Taking a different tack than most other nations, British Prime Minister Boris Johnson is expected to extend the bulk of the country’s coronavirus lockdown restrictions for three weeks or so when he speaks to the nation on Sunday evening.

Taking a different tack than most other nations, British Prime Minister Boris Johnson is expected to extend the bulk of the country's coronavirus lockdown restrictions for three weeks or so when he speaks to the nation on Sunday evening.

Following a week of mixed messages that started with Johnson indicating that there will be changes to the lockdown beginning Monday, the government has sought to douse speculation that they will amount to much.

That's because the UK, which has recorded the most coronavirus-related deaths in Europe at 31,662, is still seeing a relatively high number of infections. 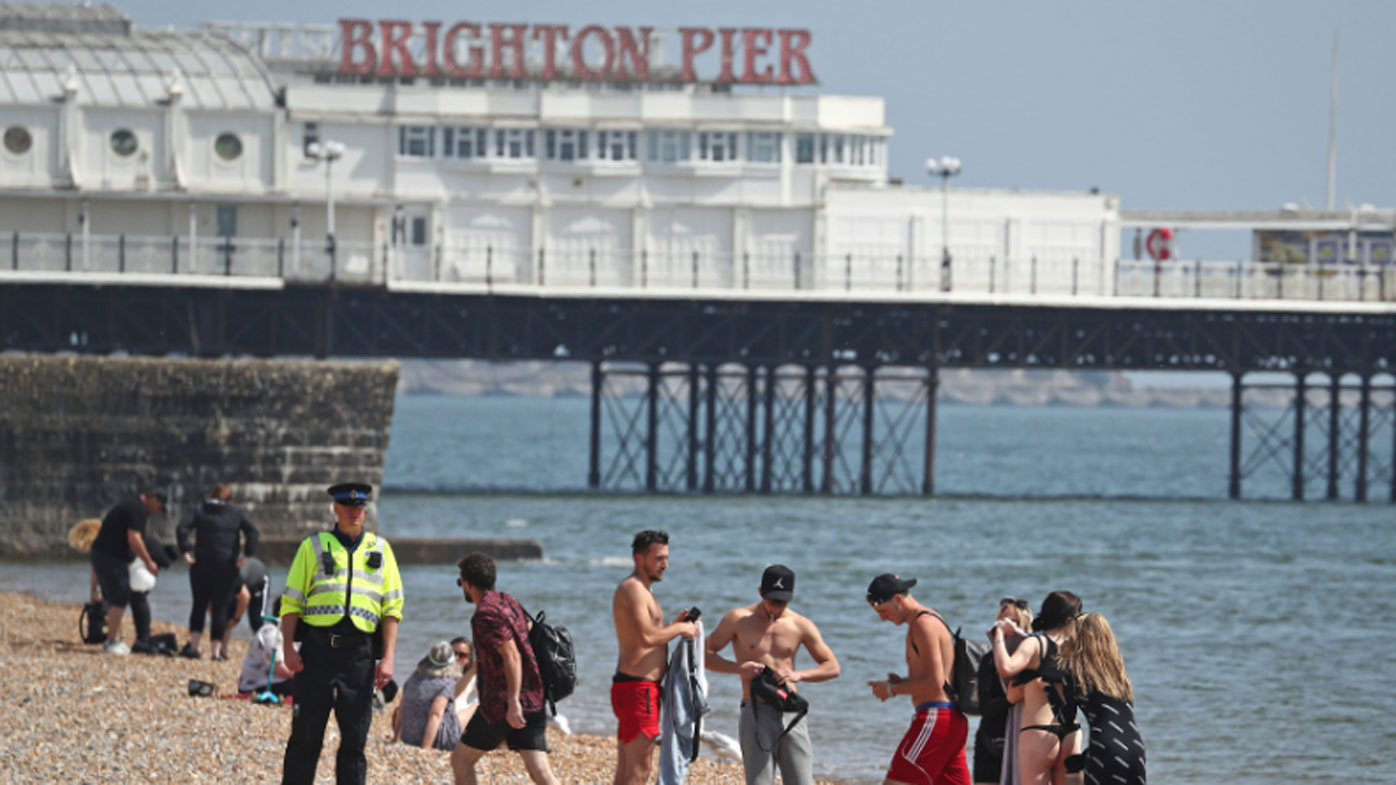 Today, he unveiled a new slogan for the country, 'Stay Alert, Control the Virus, Save Lives,' which is expected to form the basis of changes to the lockdown rules.

Previously, the country was told; "Stay at home, Protect the NHS, Save Lives,"

"Extreme caution is actually the watchword on this," Transport Secretary Grant Shapps said on Saturday.

His comments came as British police warned they are "fighting a losing battle" as Londoners headed out to parks, families descended on the pebble beaches of Brighton in southern England and many drivers set out on what are considered unessential journeys amid the lockdown.

"It's vital that we don't throw away essentially the great work of seven weeks of people respecting very impressively the rules and the guidelines, by throwing it away because it happens to be sunny outside this weekend," Shapps said.

"That would be absolutely tragic."

The worry is that the UK lockdown, which began March 23 and has clearly reduced the transmission of the virus, will need to be extended for longer than envisioned.

Johnson has voiced worries of a second spike in infections and deaths — something that infectious disease experts say will happen as nations ease their lockdowns.

Johnson's Conservative government has also faced wide criticism for being too slow to react to the pandemic and for not supplying medical workers with enough protective gear.

Johnson, more than other world leaders, has seen the virus up close. 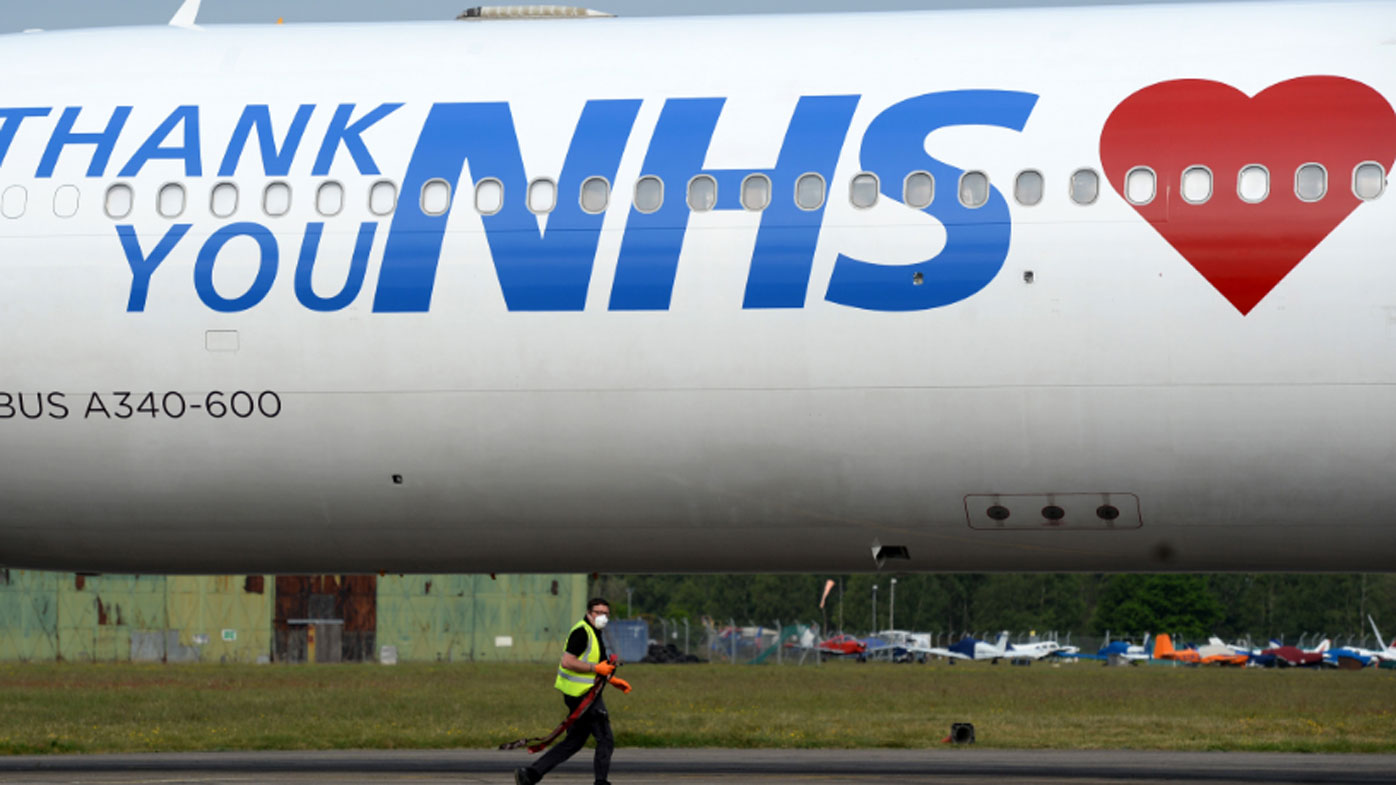 He returned to work only two weeks ago following a hospitalization for COVID-19 that nearly cost the 55-year-old his life.

Johnson is to announce a "roadmap" of how the UK can start relaxing some of the lockdown measures, notably on how mothballed sectors of the economy and schools can reopen in an era of social distancing.

Changes may include being able to exercise more than once a day and the reopening of garden centers. 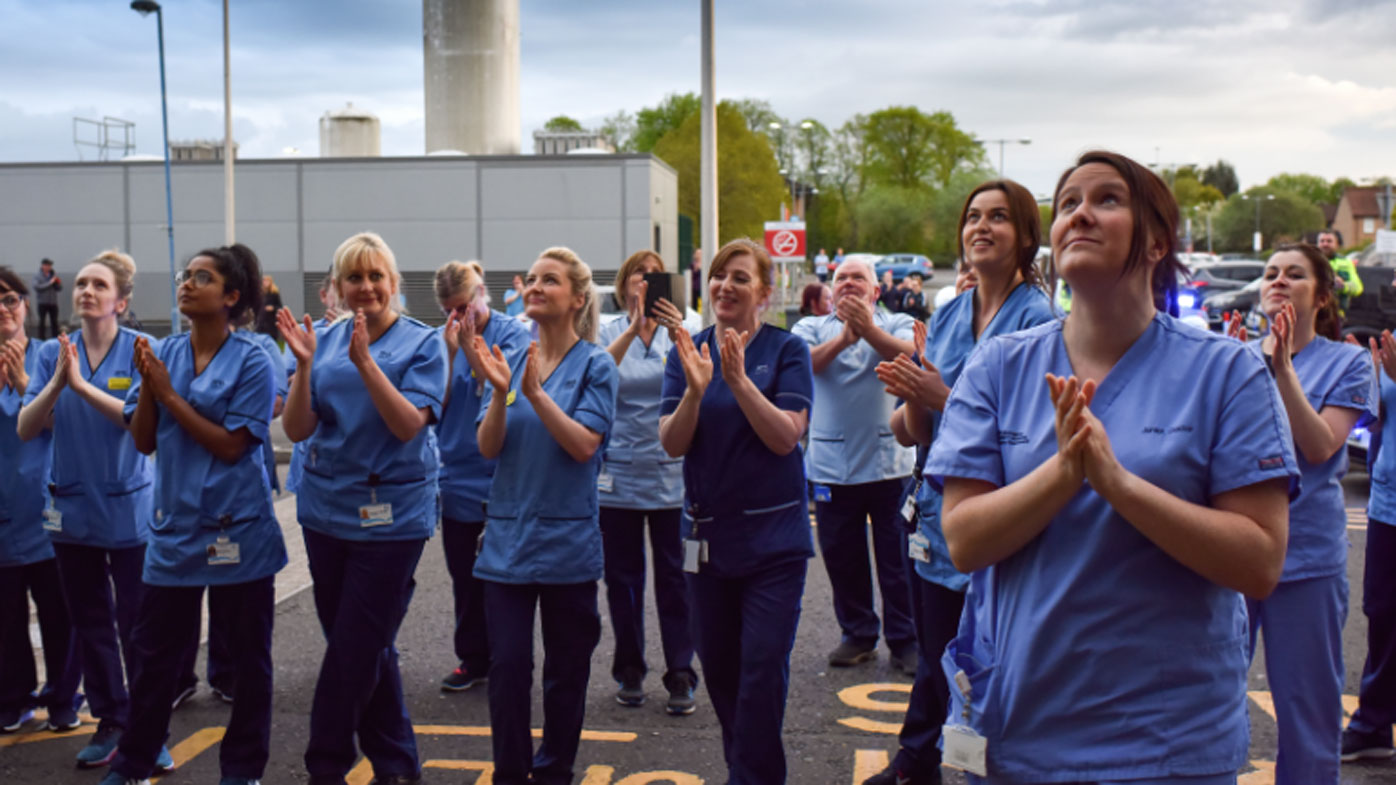 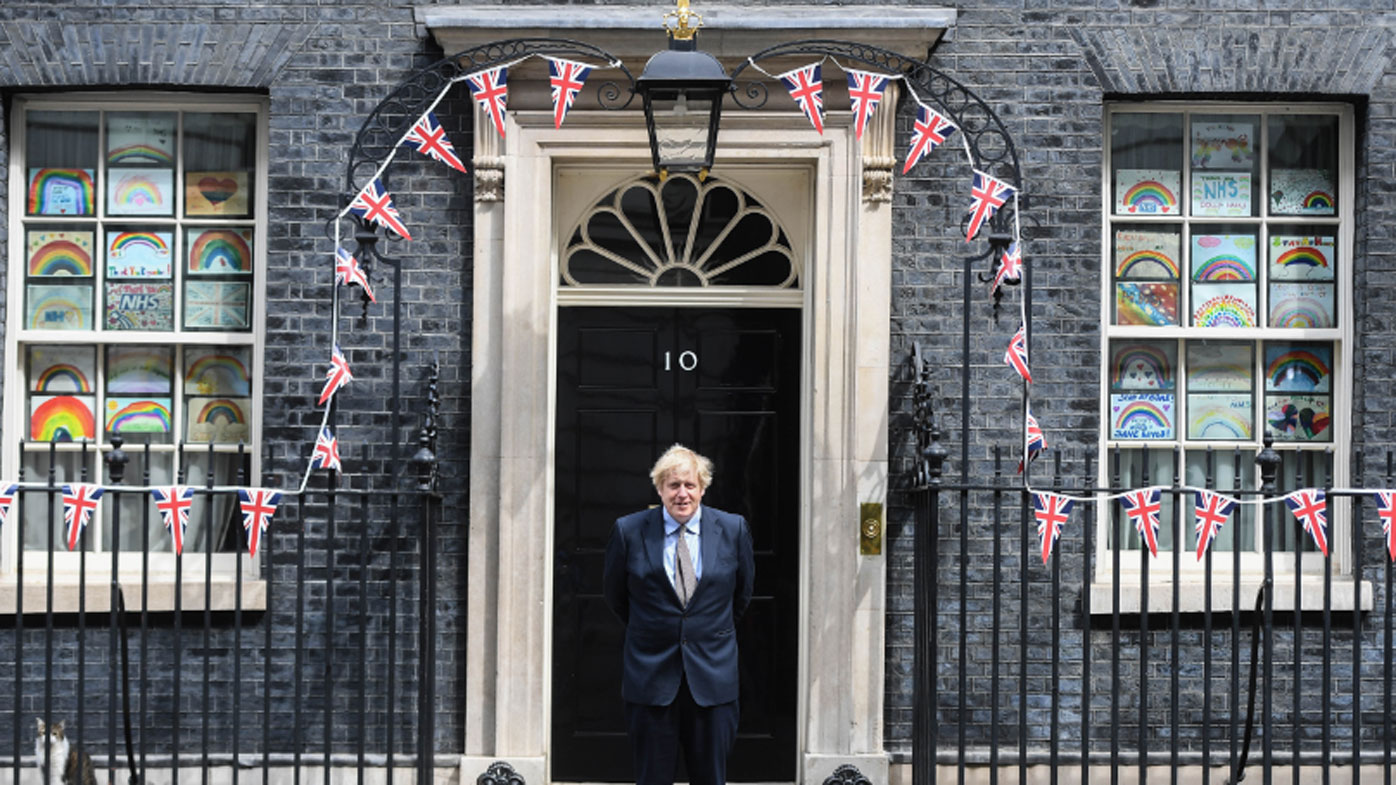 Throughout the crisis, the four nations of the UK — England, Scotland, Wales and Northern Ireland — have moved in lockstep.

However, Scottish First Minister Nicola Surgeon has indicated, including in a series of tweets, she has no plans to ease Scotland's strict lockdown.

There's also widespread speculation that Johnson will announce a 14-day quarantine for all travellers coming to the UK bar those from Ireland, as part of measures aimed at avoiding a second peak of the pandemic.

Any quarantine announcement has the potential to wreck summer holiday plans and prove another devastating economic hit to the aviation industry.

Industry group Airlines UK said it had been told by the government that the plan will be in place by the end of the month or early June.

READ:  WHO Warns Coronavirus Pandemic Will Be 'One Big Wave'

"We will be asking for assurances that this decision has been led by the science and that government has a credible exit plan, with weekly reviews to ensure the restrictions are working and still required," the organization said. 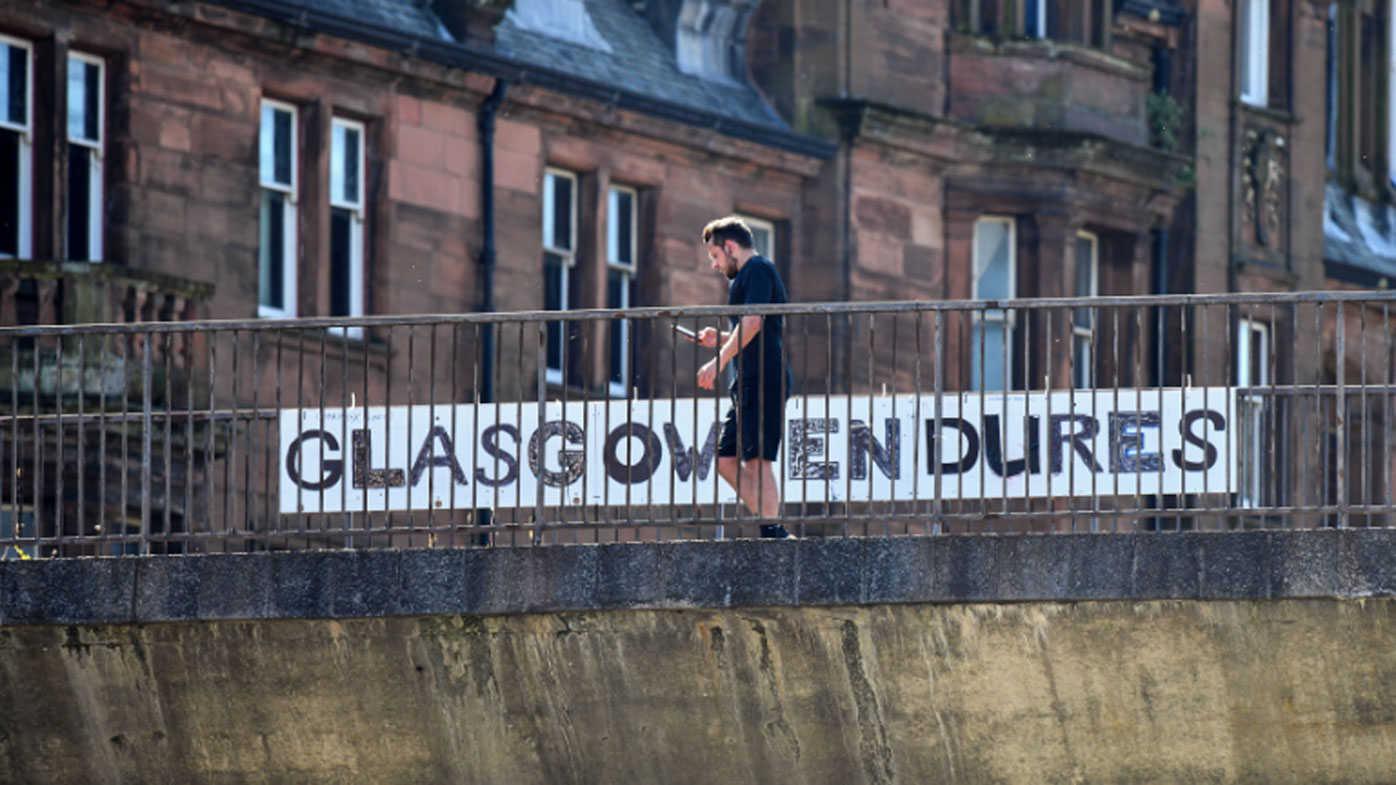 Karen Dee, the chief executive of the Airport Operators Association, said she has not received any details about any quarantine plan but warned that it would have a "devastating impact" on the UK's aviation industry as well as the wider economy.