A group of UK lawmakers said on Friday as much as £50 billion ($90 billion) in cash was “missing”, and it urged the Bank of England to investigate

Here's a head-scratcher: The use of cash has been declining for years in Britain, but demand for banknotes is skyrocketing. Nobody is quite sure where the money is going.

A group of UK lawmakers said on Friday as much as £50 billion ($90 billion) in cash was "missing", and it urged the Bank of England to investigate.

The money is "stashed somewhere but the Bank of England doesn't know where, who by or what for — and doesn't seem very curious," Meg Hillier, chair of the House of Commons Public Accounts Committee (PAC), which oversees government finances, said in a statement. 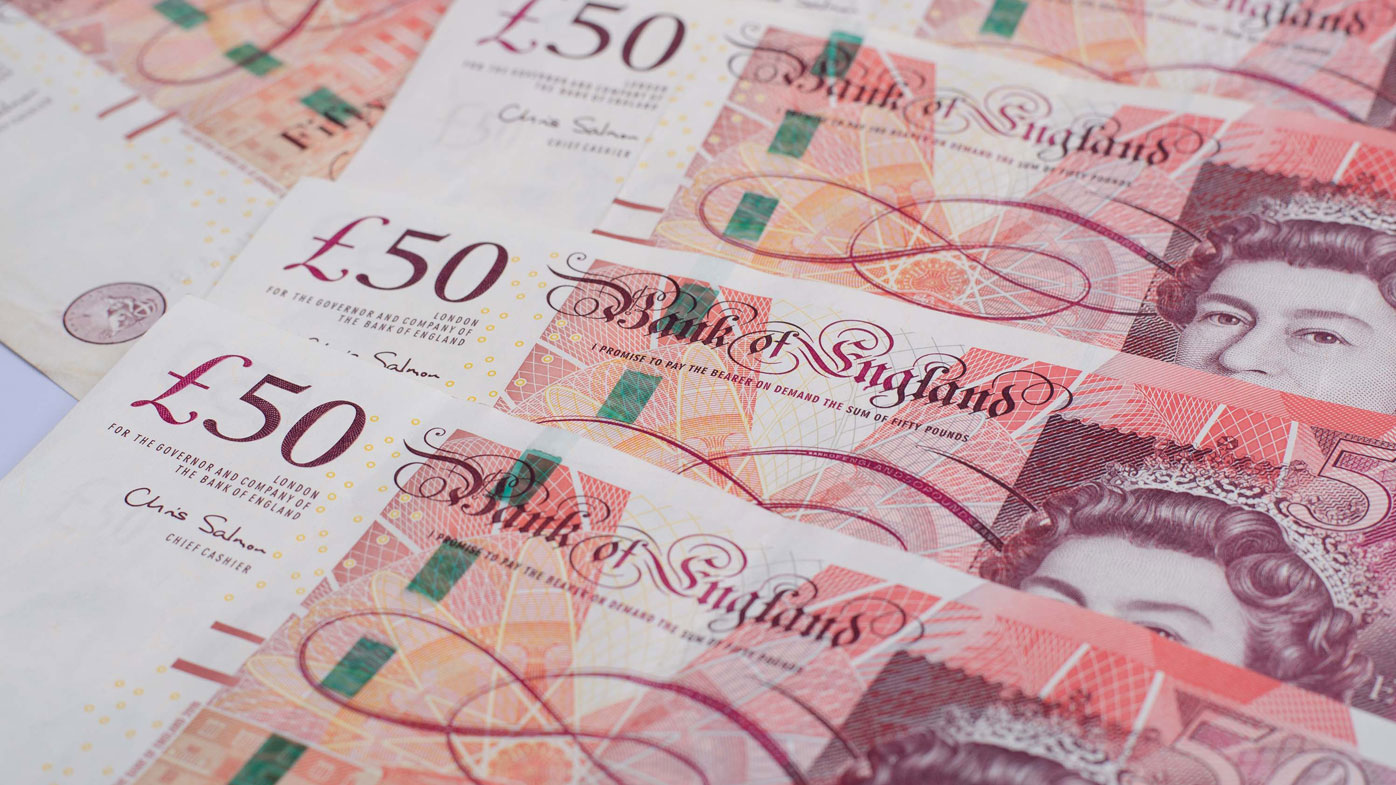 "It needs to be more concerned about where the missing £50 billion is," she added.

The Bank of England immediately pushed back. "Members of the public do not have to explain to the Bank why they wish to hold banknotes. This means that banknotes are not missing," a spokesperson said in a statement, adding that the central bank would continue to meet public demand for notes.

Despite the increased use of digital payments, demand for cash has risen in most advanced economies since the global financial crisis, according to a 2018 report by the Bank for International Settlements. This has been partly driven by lower interest rates, the report said, which have diminished returns on savings held with banks.

"We are seeing the increasing use of cash as a store of value, as opposed to for transactional purposes," chief cashier at the Bank of England Sarah John said in testimony before the Public Accounts Committee in October. Worries about the strength of financial institutions since the 2008 crisis have also contributed to this, she added. 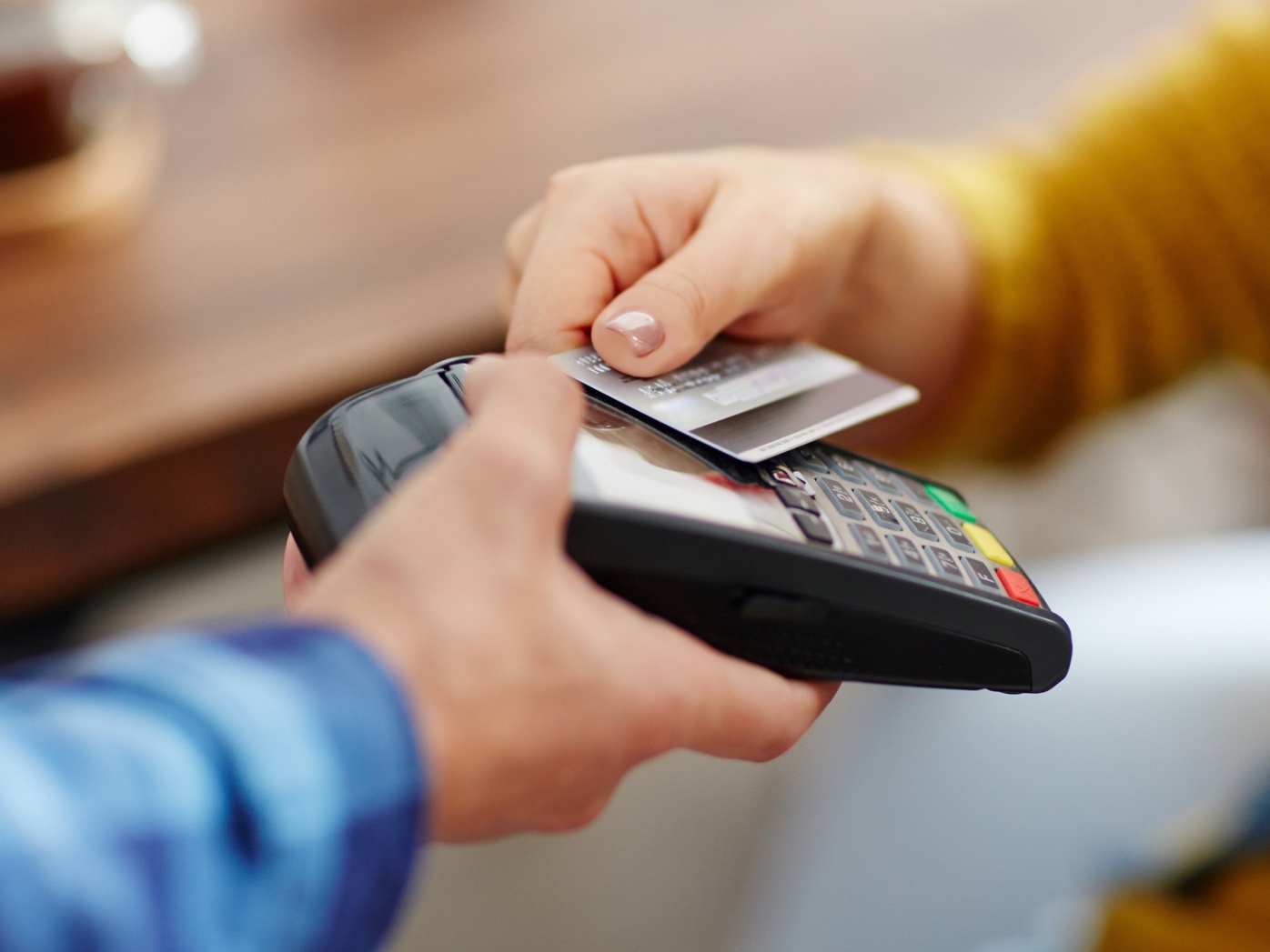 And while there was a sharp decline in demand for notes and coins during the peak of coronavirus lockdowns this year, it has since recovered, with people stockpiling even more cash at home as a result of the pandemic.

The number of notes in circulation in Britain reached a record high of 4.4 billion in July, with a total value of £76.5 billion ($138.5 billion), according to a September report by the National Audit Office (NAO), which monitors government spending. This compares with 1.5 billion notes worth about £24 billion ($43.5 billion) in 2000.

At the same time, the volume of cash payments has declined, a trend likely to accelerate because of the pandemic. A decade ago, cash was used in six out of 10 transactions; last year it was less than three.

The Bank of England estimates that between 20 per cent and 24 per cent of the value of notes in circulation are used for cash transactions, with a further 5 per cent held by UK households as savings.

"Little is known about the remainder, worth approximately £50 billion, but possible explanations include holdings overseas for transactions or savings and possibly holdings in the UK of unreported domestic savings or for use in the shadow economy," the NAO said in its report.

It recommended that the central bank, working with other public authorities, improve its understanding of what is driving the increase in demand for notes and who is holding the £50 billion.

The NAO report cautioned that the dwindling use of cash could increase the risk of financial exclusion if businesses stop accepting cash due to rising costs associated with declining volumes. Just over a million UK adults do not have a bank or building society account, the report said, citing data from the Financial Conduct Authority.

"There is definitely a link to more deprived areas still relying on cash a lot more than in some city centres," John told the PAC.

There are currently five public bodies responsible for administering or overseeing Britain's cash system, including the Bank of England, the Treasury, the Royal Mint, the Financial Conduct Authority and the Payment Systems Regulator.

The UK government said in October that it is considering giving the Financial Conduct Authority the overall responsibility for the retail cash system "given its existing regulatory role and consumer protection objective." It also outlined plans to ensure people continue to have easy access to cash.