The Pentagon’s secretive UFO program should better inform the public of its activities, a powerful US Senate committee urged.

The Pentagon's secretive UFO program should better inform the public of its activities, a powerful US Senate committee urged.

Senators on the intelligence committee said on Tuesday they support efforts of the Department of Defence's Unidentified Aerial Phenomenon Task Force, but called for improved sharing of information with other intelligence services.

After decades of denial, the Pentagon acknowledged funding a secret multi-million dollar program to investigate UFO sightings in December 2017, although it said it had ended in 2012.

However, The New York Times reported at the time that it was still operating. 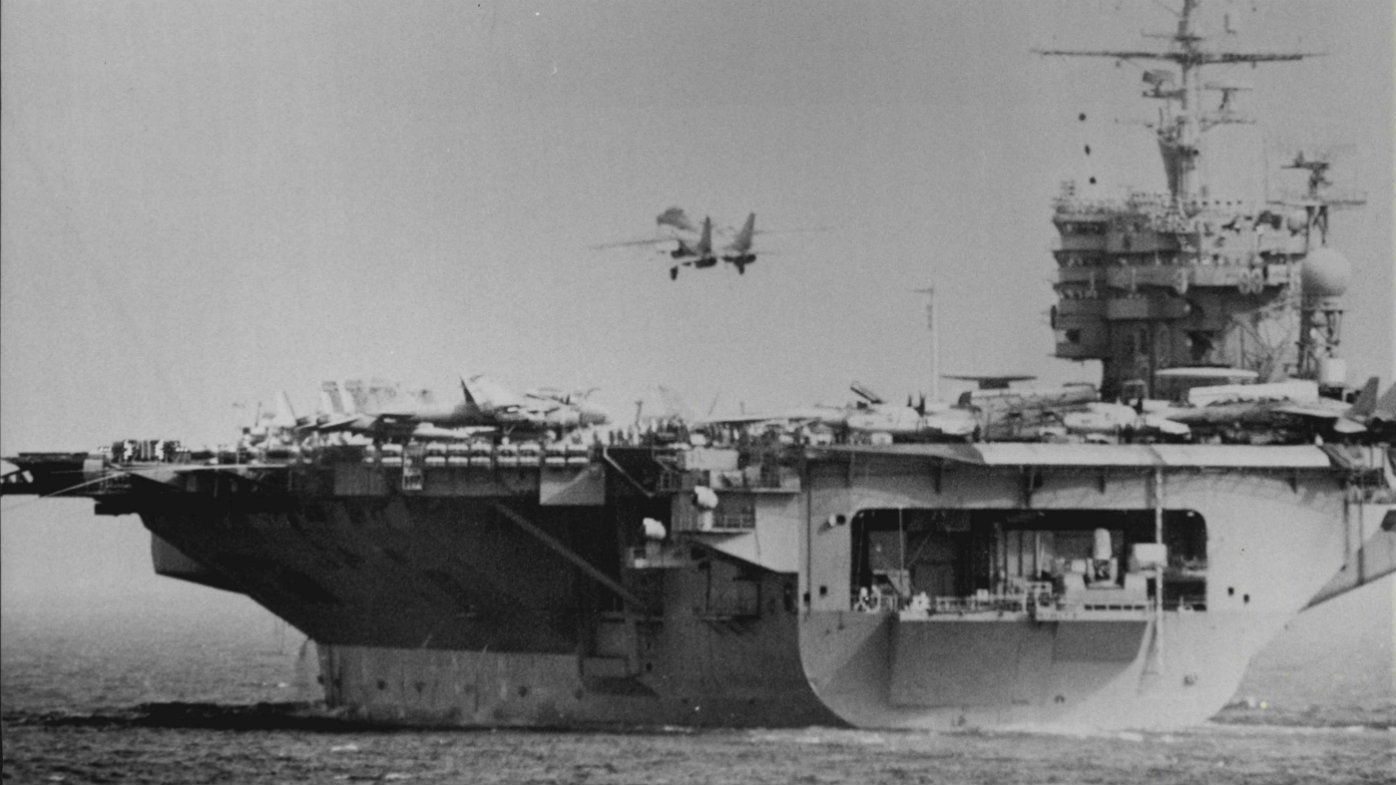 The program is run by the Office of Naval Intelligence and reports on unidentified aerial phenomenon - not necessarily suspected alien spacecraft - and any links they have to foreign governments.

But according to the committee's report, "there is no unified, comprehensive process" for collecting information on unidentified aerial phenomena, "despite the potential threat".

The US military and politicians are particularly concerned about China's aerial spying capabilities, including the use of drones.

In April the Pentagon released three videos taken by US Navy pilots showing mid-air encounters with what appear to be UFOs. One of videos was shot in November 2004 and the other two in January 2015. 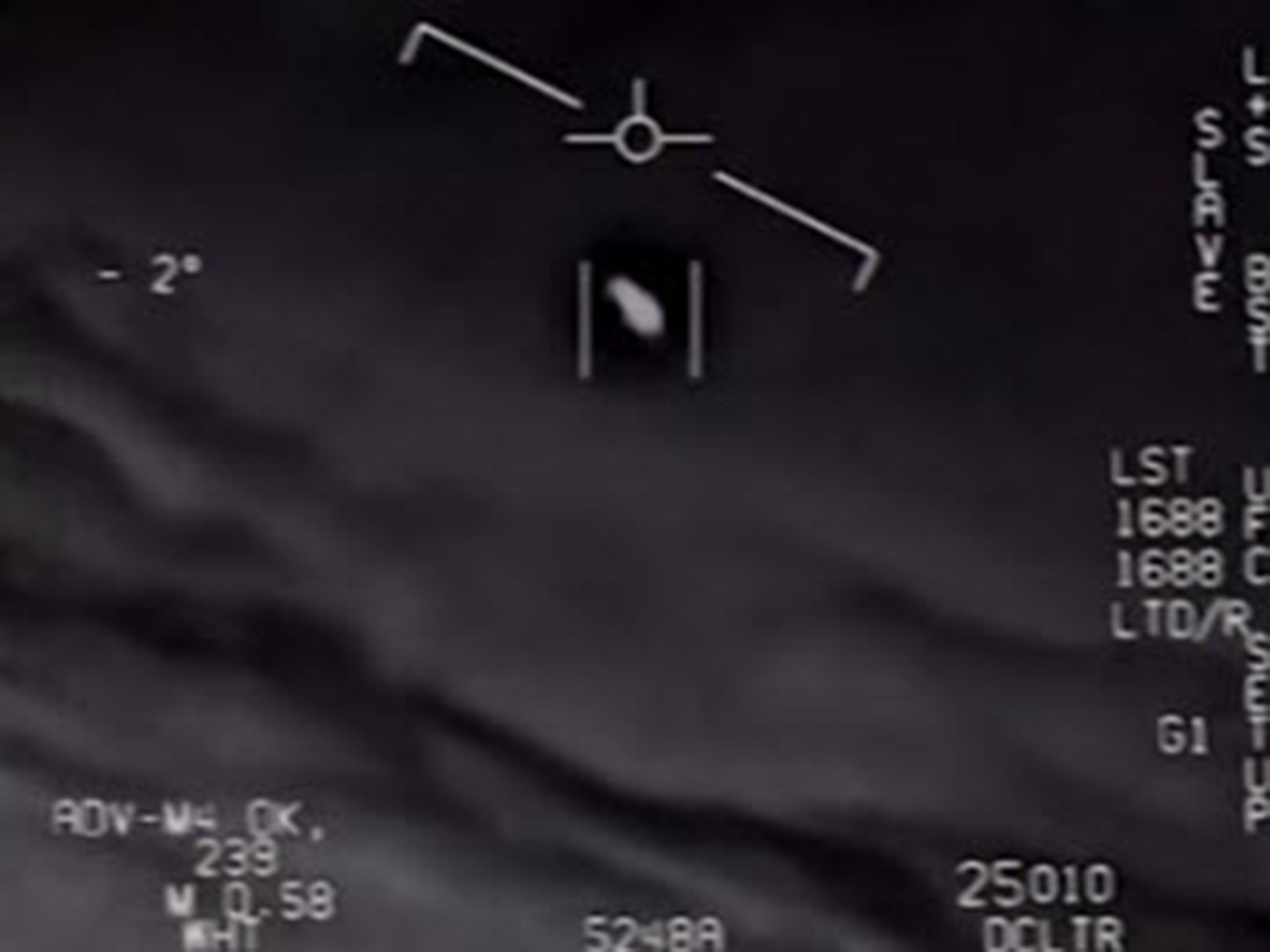 In one of them an unidentified object is seen racing through the sky and begins rotating in midair.

Five US Navy pilots who spotted the objects in 2015 told The New York Times in 2017 that they had a series of interactions with unidentified aircraft during training missions in 2014 and 2015 along the US east coast.

The committee instructed the Director of National Intelligence and other agencies to submit a report within 180 days.