There have been “a lot more” UFO sightings by US military pilots and satellites than have been made public, a former top intelligence official said.

There have been "a lot more" UFO sightings by military pilots and satellites than have been made public, a former top US intelligence official says.

John Ratcliffe, who spent eight months as the Trump adminstration's intelligence director, spoke to US media ahead of an upcoming government report on "unidentified aerial phenomena".

Mr Ratcliffe told Fox News the report would include details of unknown sightings from "all over the world". 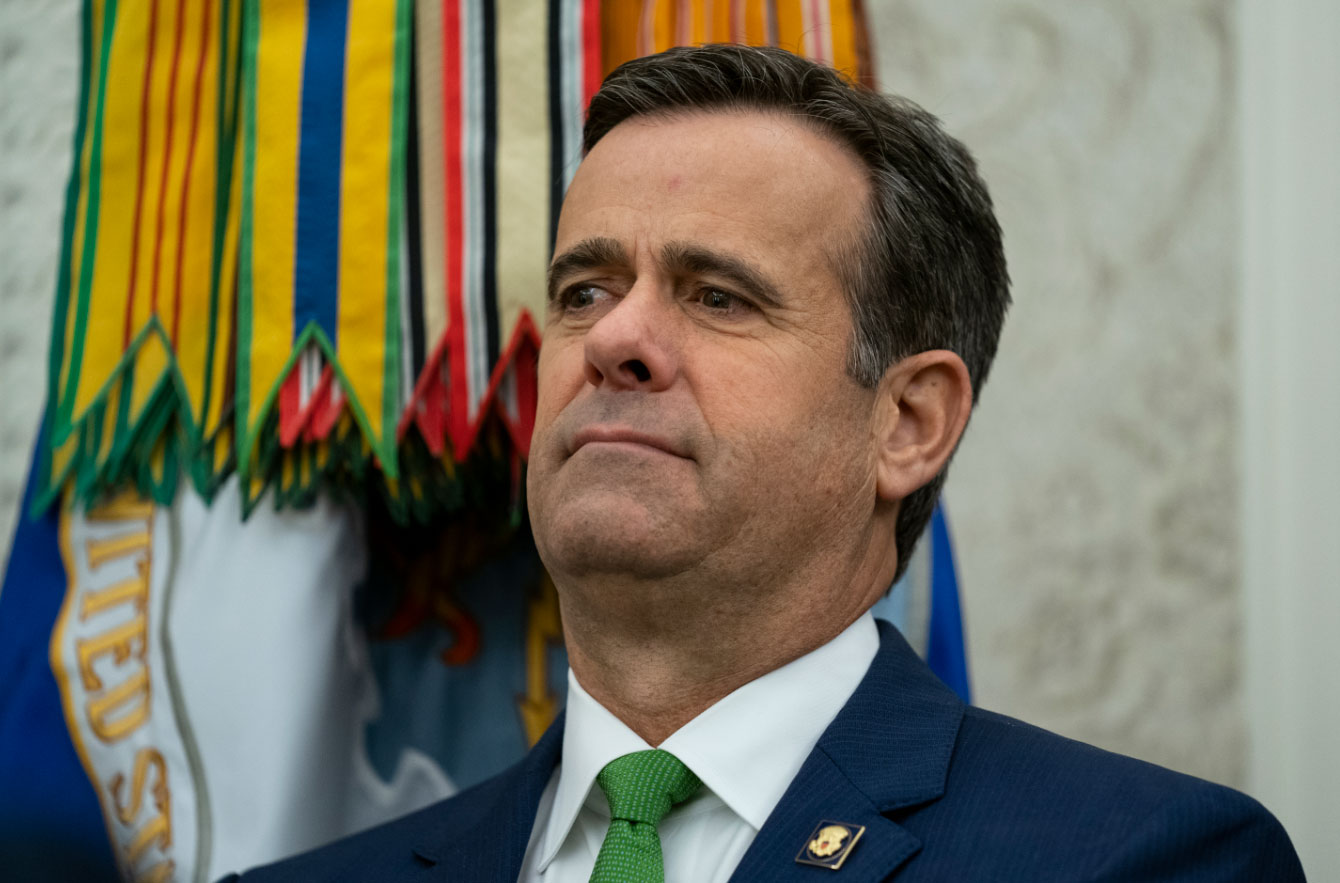 "Frankly, there are a lot more sightings than have been made public," he said.

"Some of those have been declassified.

"And when we talk about sightings, we are talking about objects that have been seen by navy or air force pilots, or have been picked up by satellite imagery, that frankly engage in actions that are difficult to explain, movements that are hard to replicate, that we don't have the technology for.

"Or travelling at speeds that exceed the sound barrier without a sonic boom."

Under COVID-19 relief legislation signed by former US President Donald Trump, the UFO report must be released by June.

It's a stipulation that was tucked into the "committee comment" section of the Intelligence Authorisation Act for Fiscal Year 2021, which was contained in the massive spending bill.

That report must contain detailed analyses of UFO data and intelligence collected by the Office of Naval Intelligence, the Unidentified Aerial Phenomena Task Force and the FBI, according to the Senate intelligence committee's directive.

Mr Ratcliffe said when an unidentified aerial sighting is reported, officials attempt to explain it as a potential weather event or other routine happening.

READ:  Why You NEED To Soak Your Rice, According To Indian Cooking Experts

READ MORE: What if aliens are watching us? New research suggests aliens on 1000 nearby stars could see us 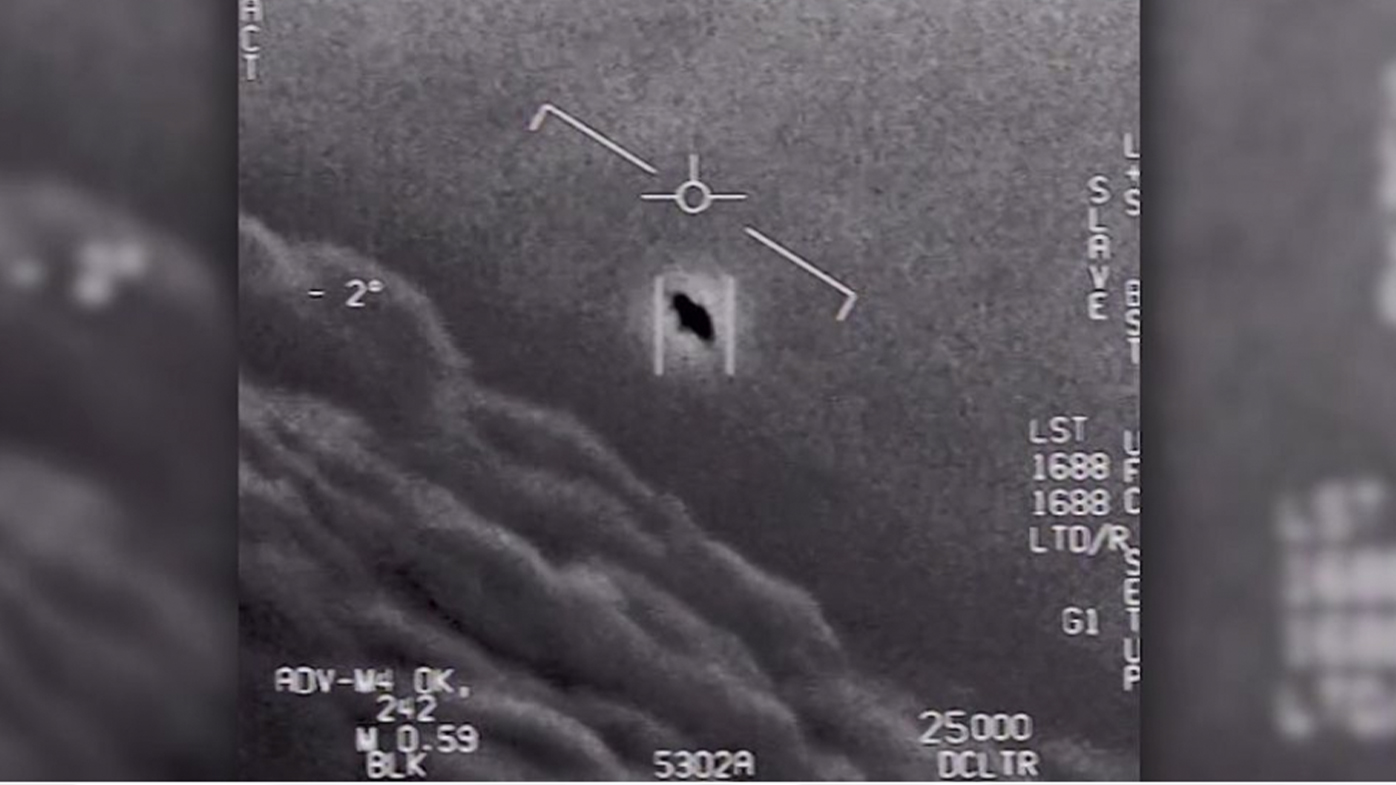 "We always look for a plausible application," he said.

"Sometimes we wonder whether our adversaries have technologies that are a little but farther down the road than we thought or that we realised.

"But there are instances where we don't have good explanations."

Mr Ratcliffe said the unexplained aerial sightings in the report were not limited to the US but "all over the world".

"(There are) multiple sensors that are picking up these things. They're unexplained phenomenon, and there's actually quite a few more than have been made public."

The videos, one from 2004 and the other two from 2015, show what appear to be unidentified flying objects rapidly moving while recorded by infrared cameras.

Two of the videos contain service members reacting in awe at how quickly the objects are moving.

One voice speculates that it could be a drone. 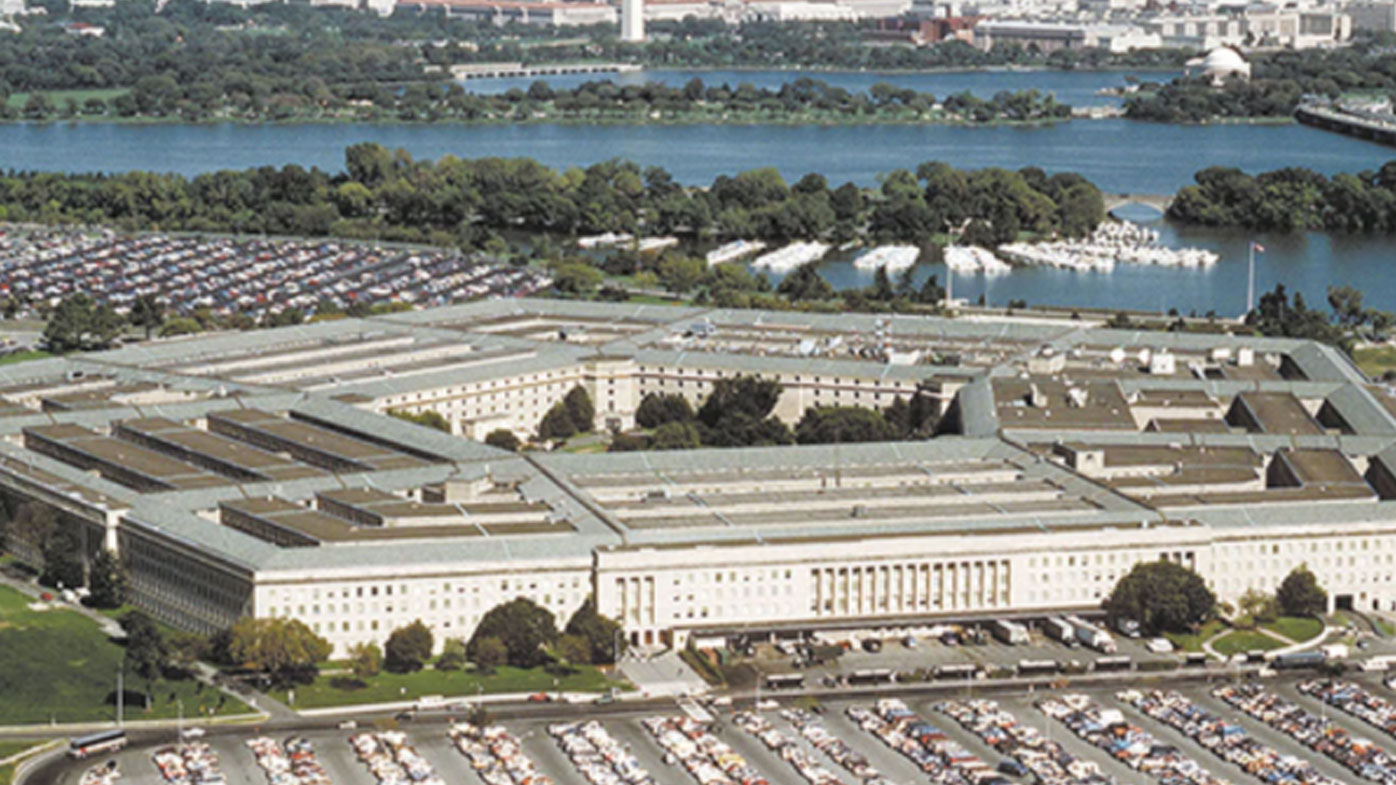 It's still unclear what the objects are, and there's no consensus on their origin.

Some believe they may be drones potentially operated by earthly adversaries seeking to gather intelligence, rather than the extraterrestrials we normally equate with UFOs.

In August, the Pentagon announced that it was forming a task force to investigate.

Members of Congress and Pentagon officials have long been concerned about the appearance of the unidentified aircraft that have flown over US military bases.

READ:  10 Movies To Watch On Netflix If You Miss Hanging With Friends

The Senate Intelligence Committee voted last June to have the Pentagon and intelligence community provide a public analysis of the encounters.