A Central Coast mother has been left distraught and furious after her two-year-old son was found trapped in a childcare storeroom.

Samantha Bridge was picking up her son Abel from the Dinky Di Childcare Centre at Lake Haven on Friday, when employees at the centre were unable to find the toddler.

"(We searched) the toilets, the offices, the baby room, mum went into the changeroom, into the laundry and she could hear Abel crying 'help nanny help,'" Ms Bridge told 9News. 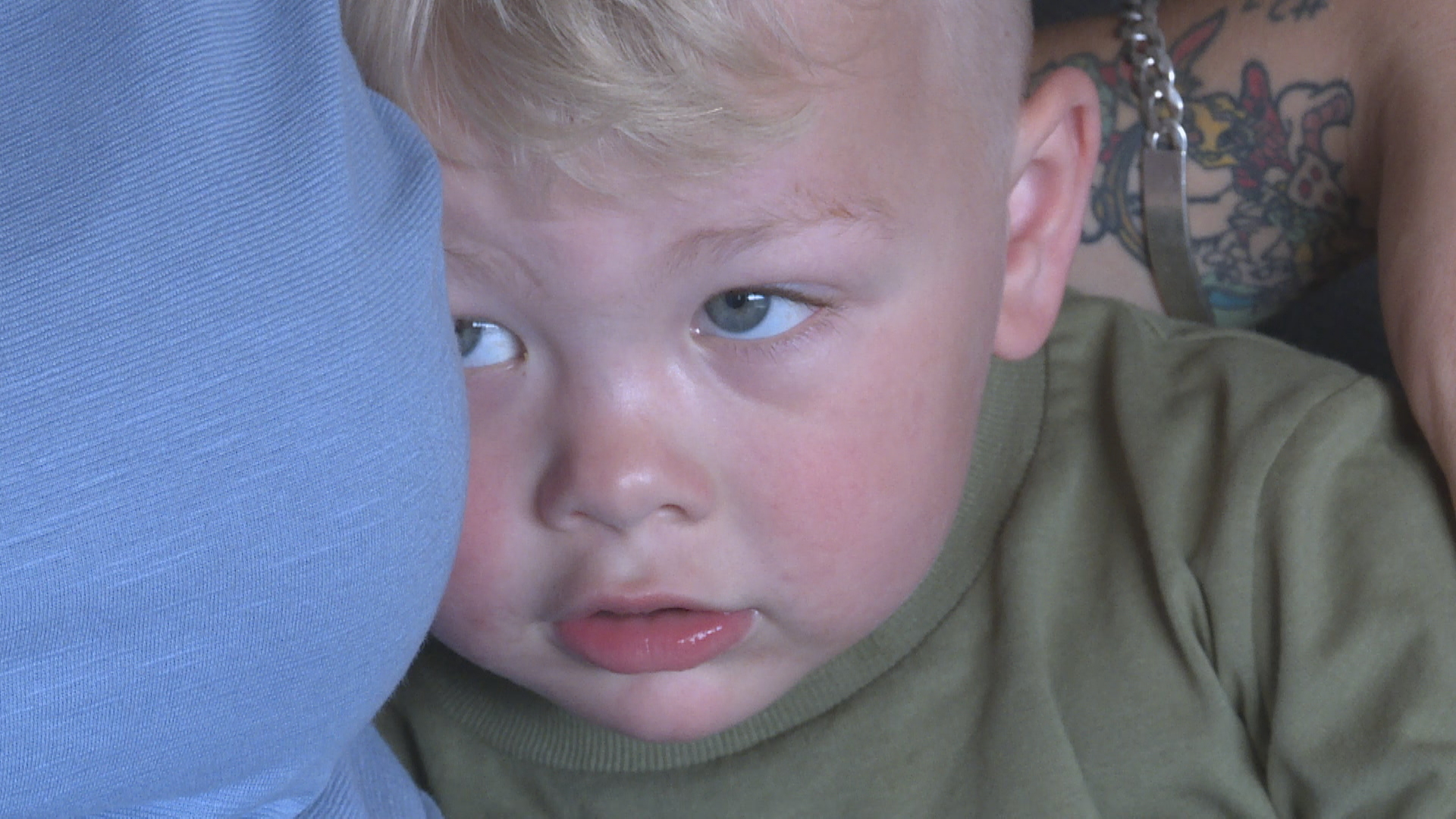 The toddler was found trapped behind a shelving unit in the back room, distraught and with a soiled nappy.

"The nappy rash from them leaving him in a soiled nappy has blistered. He's now on antibiotics and steroids from the GP," the two-year-old's mum said.

The childcare centre has responded to the allegations in a statement.

"Dinky Di Children's Learning Centres takes the safety, security and wellbeing of the children trusted to our care seriously and are proud of our record in doing so," the statement read.

"We are currently in the process of undertaking an investigation regarding a child who accessed a storeroom which is normally locked and which is next to the nappy changing area.

"The child was located, unharmed, less than a few minutes after he had left the educator." 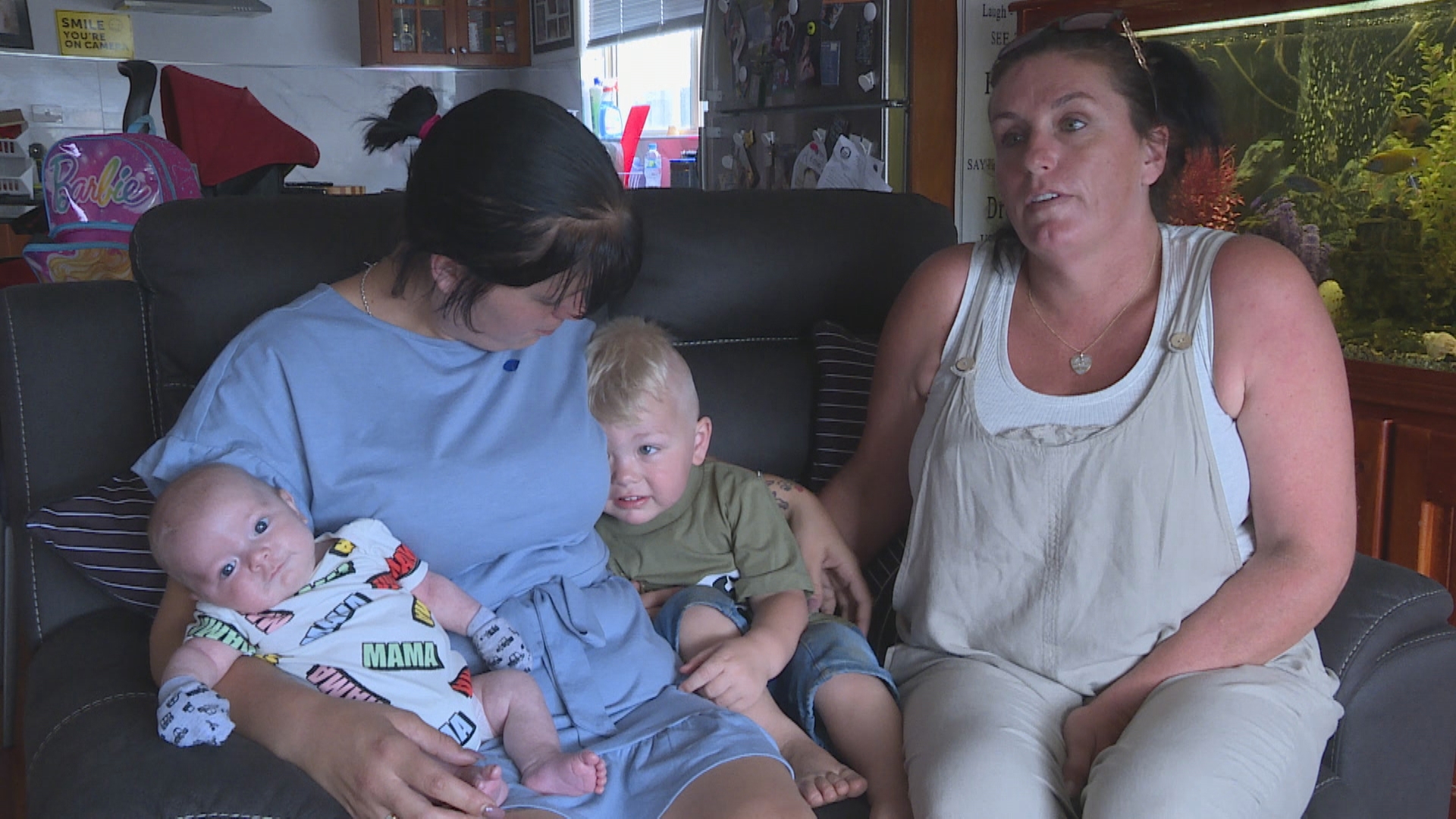 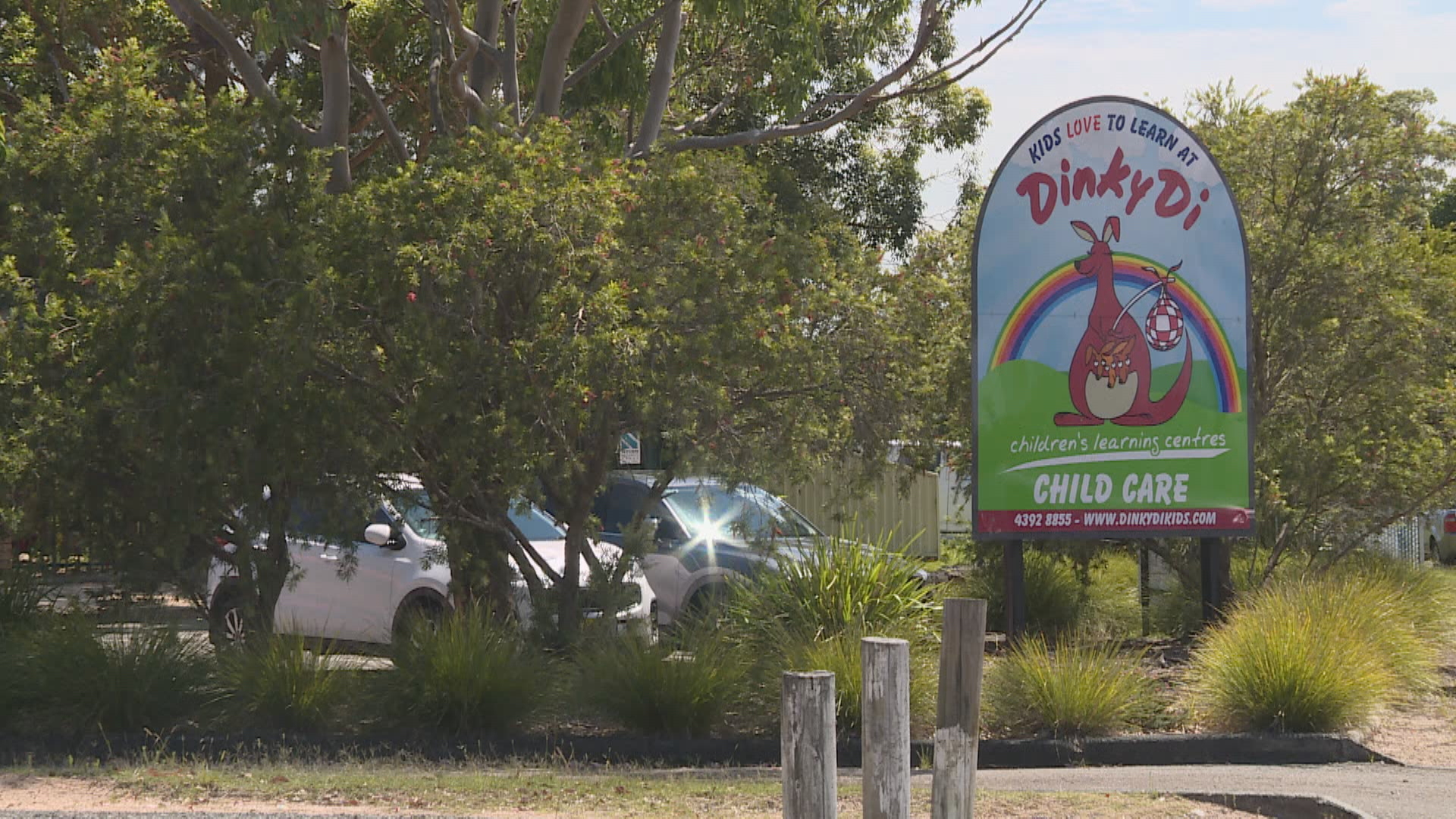 Ms Bridge said Abel is now frightened when alone, and becomes terrified when doors are closed.

"If he hears the door latch he screams and shakes, (he says) 'don't lock me in.'"

The Department of Education has confirmed to 9News investigations are underway after it was "notified of a serious incident at an early childhood education and care service on the NSW Central Coast".

READ:  'Kuchisabishii' Is The Japanese Word That Explains Why We're Eating Mindlessly

It comes after a TikTok video emerged showing a Dinky Di employee inside a child's cot.

That incident is also under investigation.