Two Virginia police officers charged in the storming of the US Capitol in Washington earlier this month have been fired, a town official has announced.

Rocky Mount Town Manager James Ervin announced the firings in a statement, but did not provide any additional details on the firing of former Sgt. Thomas “T.J.” Robertson and former Officer Jacob Fracker, The Roanoke Times reported.

The town had no precedent to refer to for how to deal with this situation, Mr Ervin wrote. 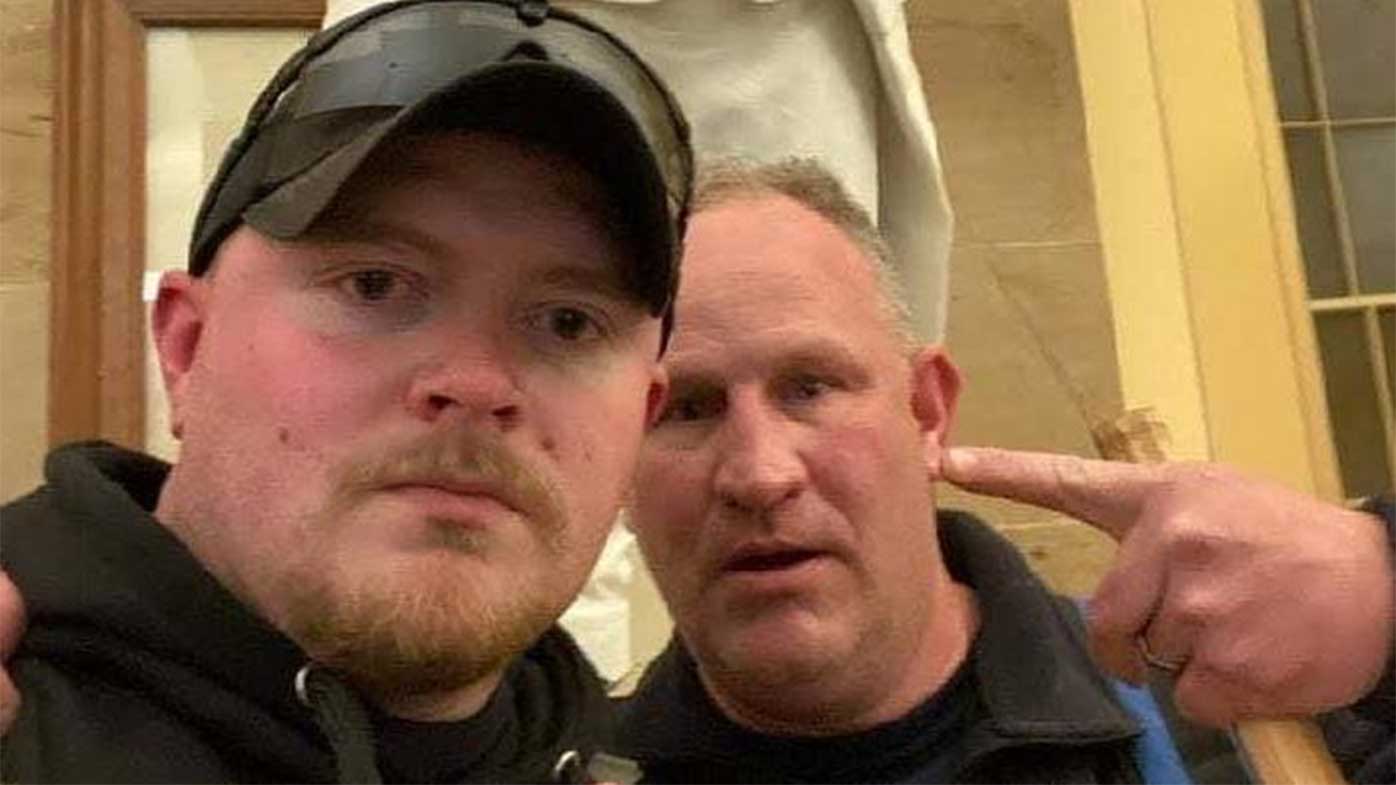 “The events of the past few weeks have been challenging for our town, as they have been for the entire nation. The actions by two have driven our beautiful town into the national spotlight in ways that do not reflect our whole community and the people who call Rocky Mount home,” Mr Ervin said in the statement.

Mr Robertson had told the newspaper he and Mr Fracker received letters of termination from the town on Friday, offering them the opportunity to resign before the firing took effect. Mr Fracker, reached via text message, declined to comment on Tuesday.

Federal authorities have charged Mr Robertson, 47, and Mr Fracker, 29, with a misdemeanour offence of knowingly entering a restricted building without authority to do so to engage in conduct that disrupts government business. They also face a petty offence of engaging in disruptive conduct in the Capitol in order to interfere with a session of Congress. 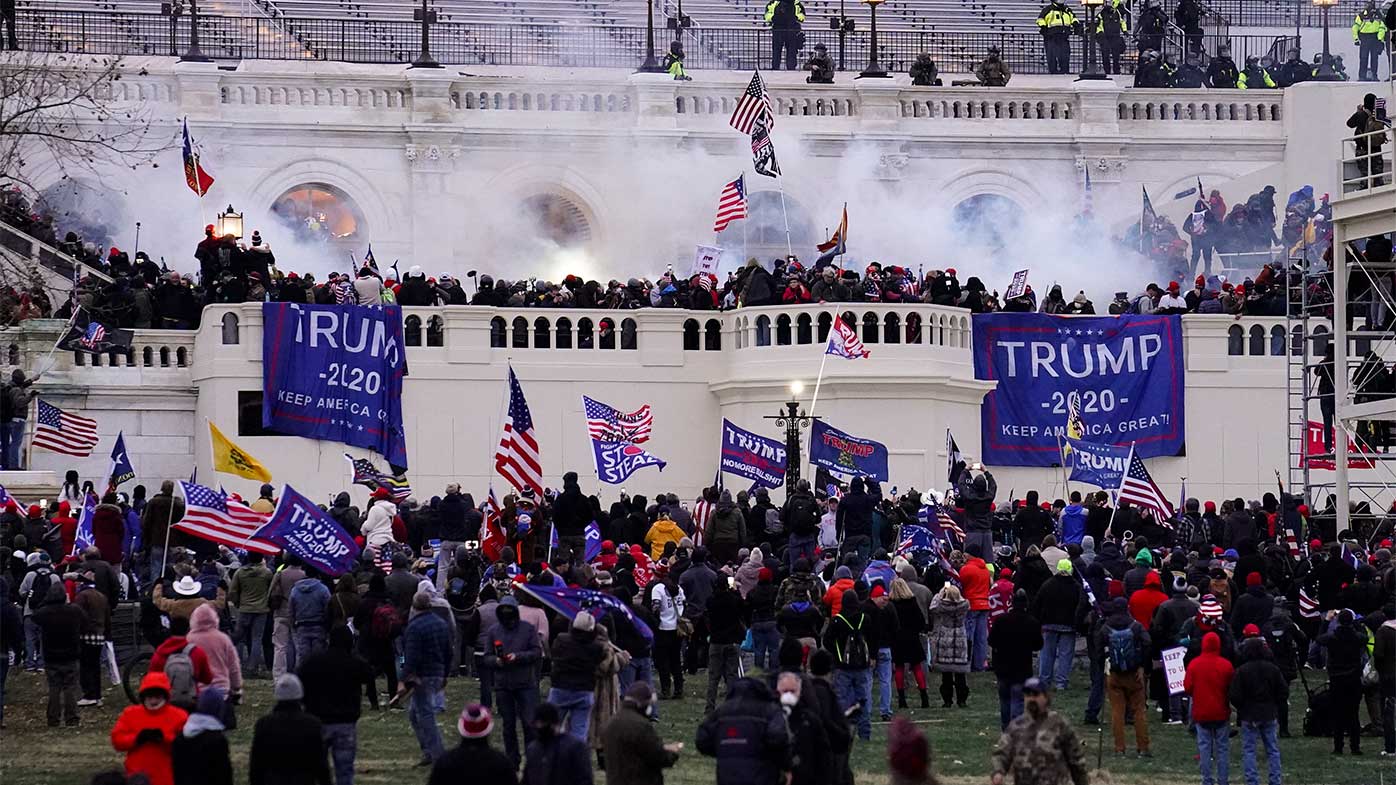 In a selfie Mr Fracker took inside the Capitol Crypt on January 6, Mr Fracker is making an obscene gesture. Mr Robertson is pointing at Mr Fracker while holding a wooden pole.

Both officers have repeatedly said they did nothing illegal and did not participate in any of the violence that unfolded on January 6.