Ambulances will soon be driven by soldiers in a bid to speed up response times as dying Victorians wait for their Triple Zero calls to be answered.

Ambulances will soon be driven by soldiers in a bid to speed up response times as dying Victorians wait for their Triple Zero calls to be answered.

The new measure comes as two people died of cardiac arrest this week, where their calls to Triple Zero went unanswered for five minutes.

The two people both suffered heart attacks during spikes which demanded 40 call-takers - double than the 20 staff available. 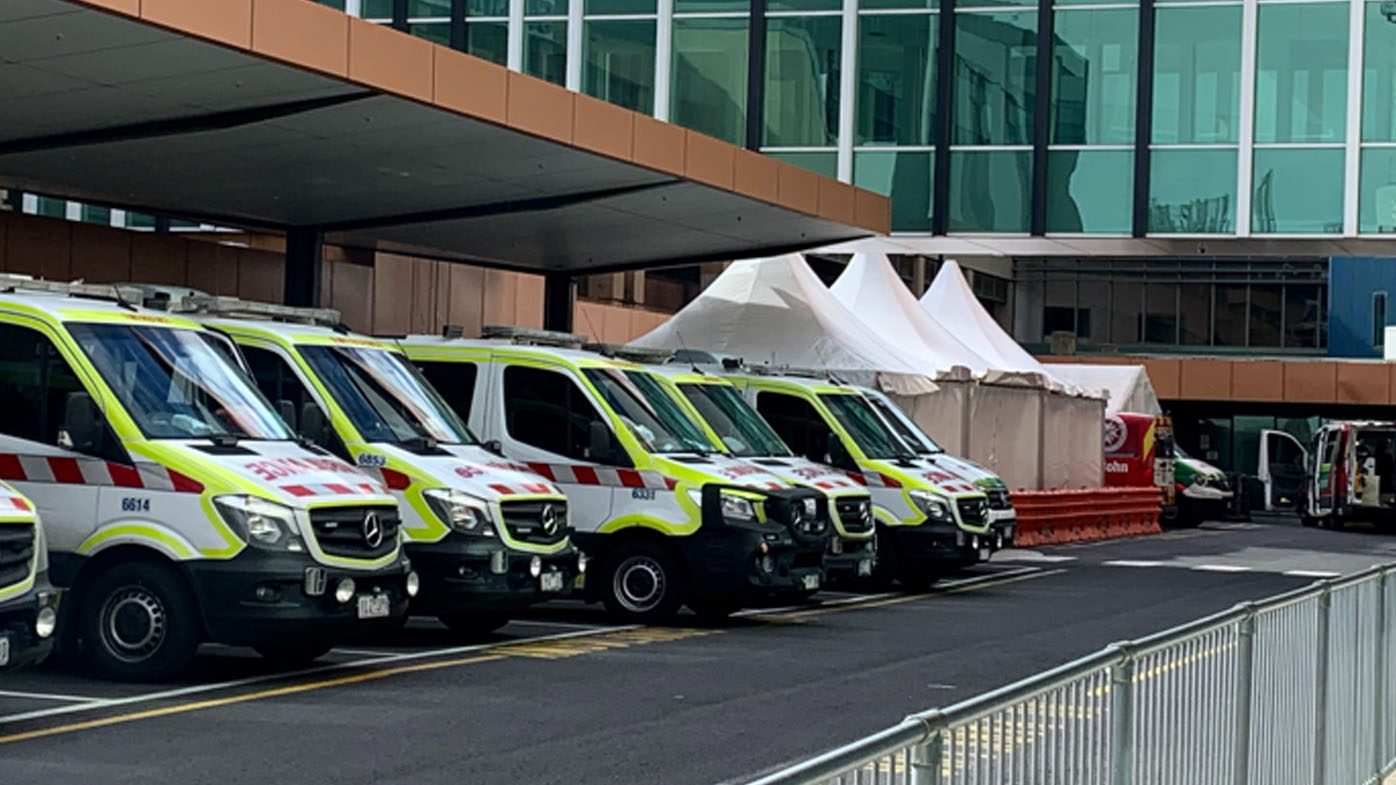 Another emergency call also went unanswered for 33 minutes as the system is pushed to the brink.

Mr Smyth said the Triple Zero calls for the two deaths both had about a five-minute delay.

"We can't say that someone has died because of a delay in the call … but regrettably, yes, there have been delays in answering calls," he told Neil Mitchell.

"I found one the other day that was about 13 minutes and then we had a couple of calls that lasted even longer than that."

READ MORE: Vaccination blitz for Victorians with a disability begins 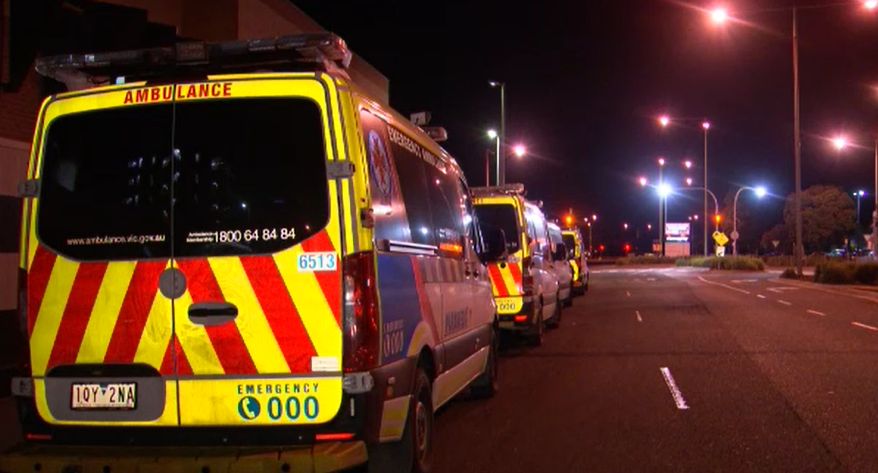 Melbourne father, Ali, told 9News he was on hold for more than two minutes while watching his six-month-old baby choke.

"It's failing, it's broken, it needs to be fixed or more people are just going to die waiting."

Among the 3000 Victorians calling for ambulances every day are 200 people infected with COVID-19 - up 13 per cent this year.

READ:  Sexual harassment to be grounds for dismissal under new laws

The ESTA aims to answer 90 per cent of calls within five seconds, but Mr Smyth said the surge in calls recently had blown out wait times.

"At the moment we're experiencing a spike in triple-zero calls like we've never seen before in the ambulance service," he said.

"It's getting down around the 70 per cent at the moment and even lower on some days." 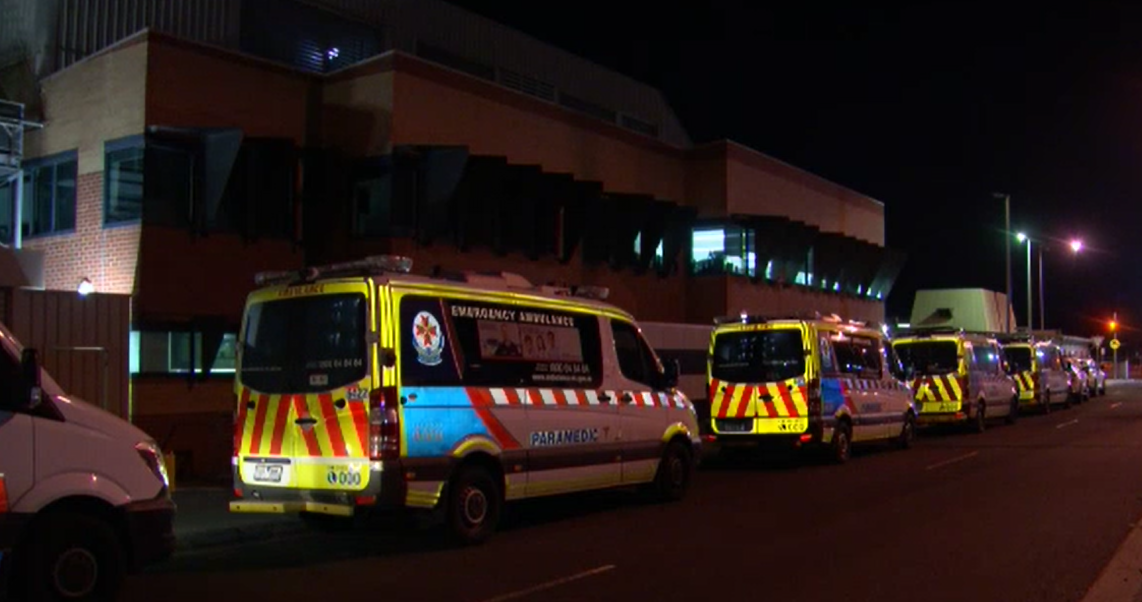 From next week, Australian Defence Force troops will drive ambulances to ease the pressure off the crippled system.

A team of students, SES and St John Ambulance staff will also partner solo paramedics on the road.

"With that time frame, we're really robbing that patient of any chance of survival," he said.

"They need to be predicting absolute chaos, absolute crushing demand on the system."