Two pedestrians have died after being struck by a truck on the Pacific Highway on NSW’s far north coast.

Police are investigating why two drivers were out on the road when they were struck and killed by a passing truck on the NSW Far North Coast overnight.

Crash investigators confirmed an SUV and a semi-trailer carrying logs were both travelling south on the Pacific Highway when the drivers were involved in a minor altercation at about 8pm.

The two men pulled over about five kilometres south of Woodburn and got out of their vehicles. 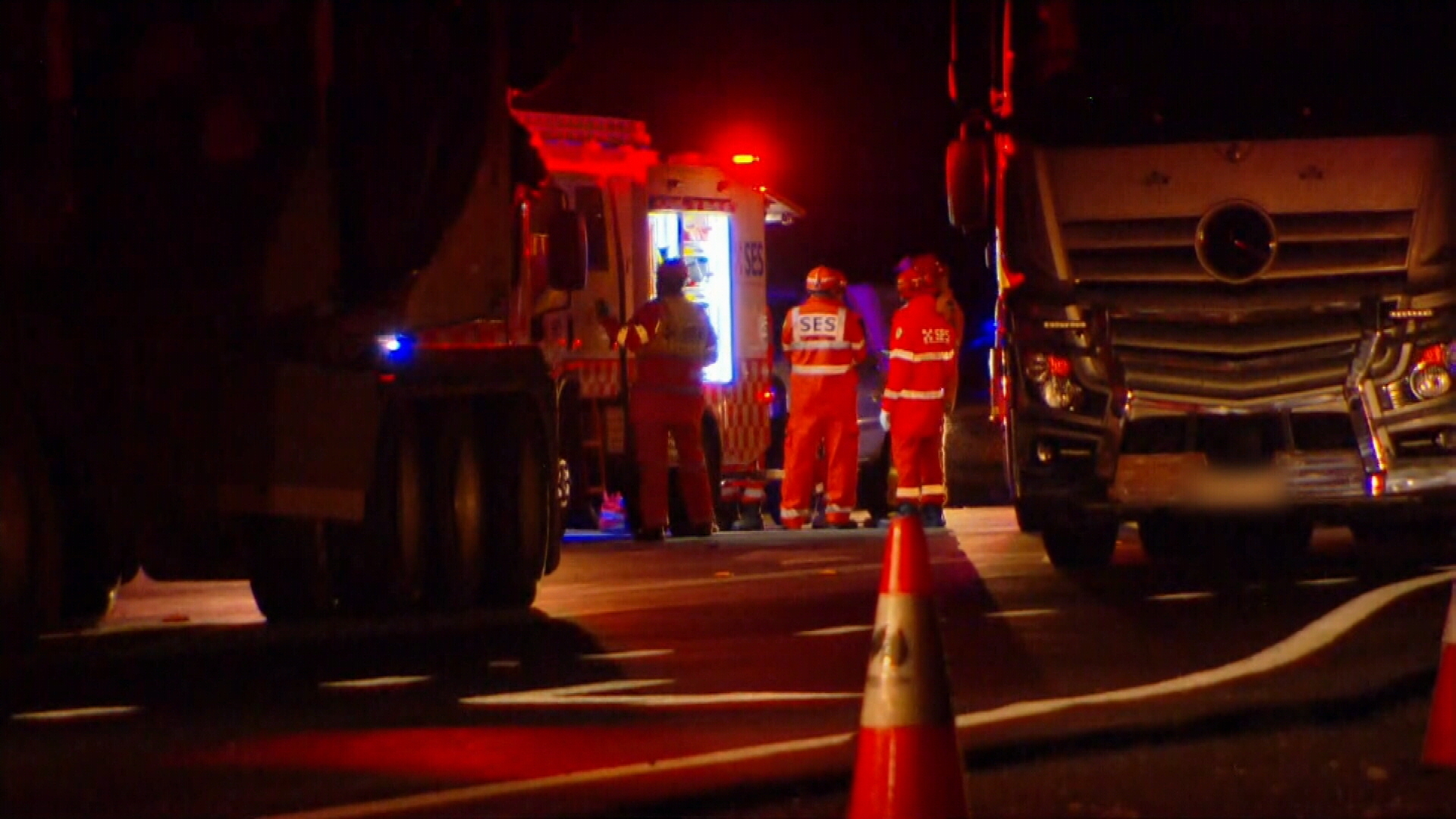 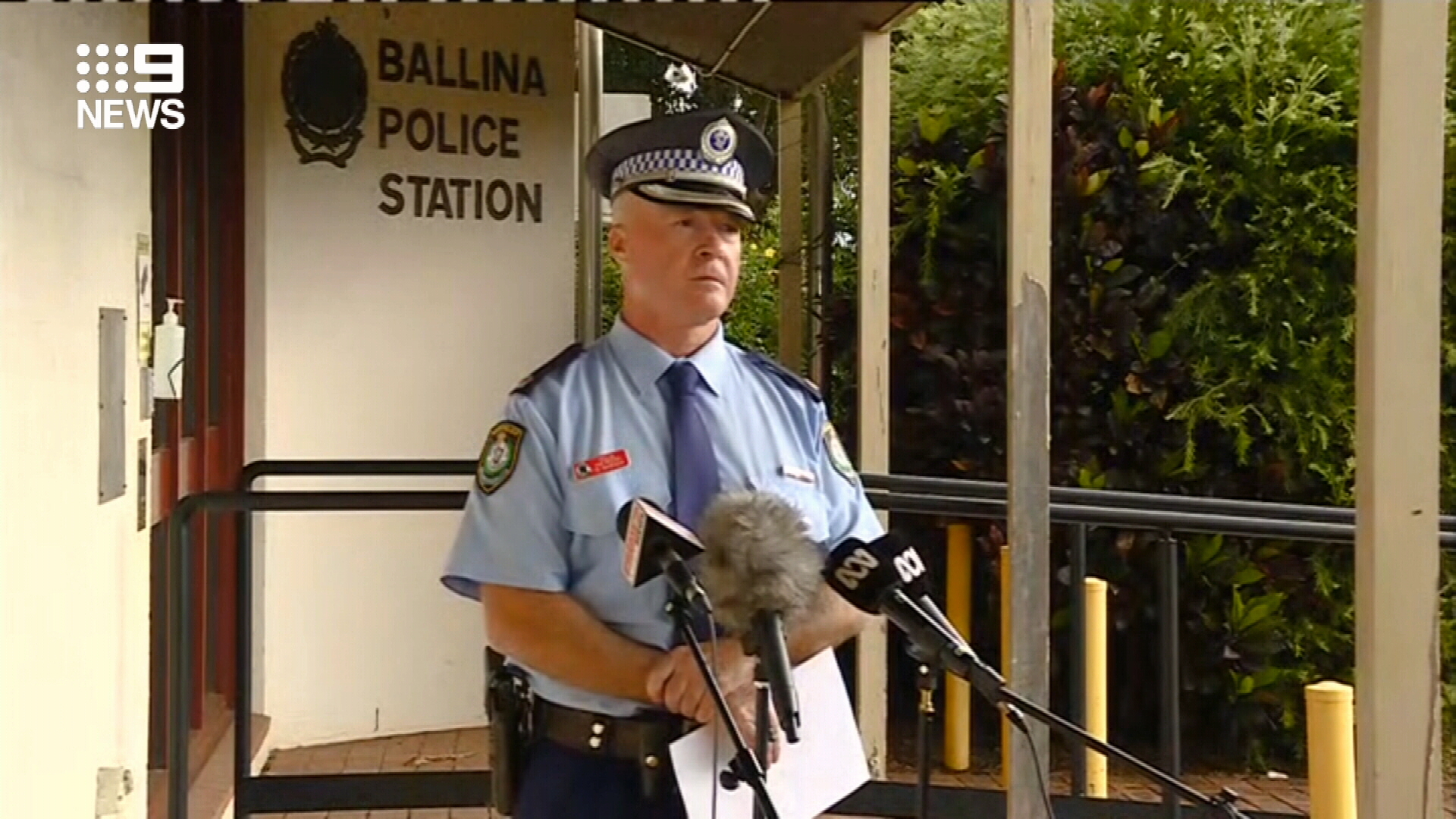 Witnesses say the two men were fighting on the road when they were struck by a B-double travelling in the northbound lanes.

"He has seen the stationary vehicles but unfortunately didn't see the two males on the road – resulting in their fatal injuries," Detective Chief Inspector William McKenna confirmed.

Det. Chief Insp. McKenna said both men died at the scene and the partner of the SUV driver was sitting in the car and witnessed the crash.

"You can imagine for the officers attending that scene it would best be described as horrific," he said.

He did not reveal what the men were arguing about but confirmed the SUV passenger is assisting with the investigation.

"Just pull over and contact police – there is nothing worth losing your life over," Det. Chief Insp McKenna said. 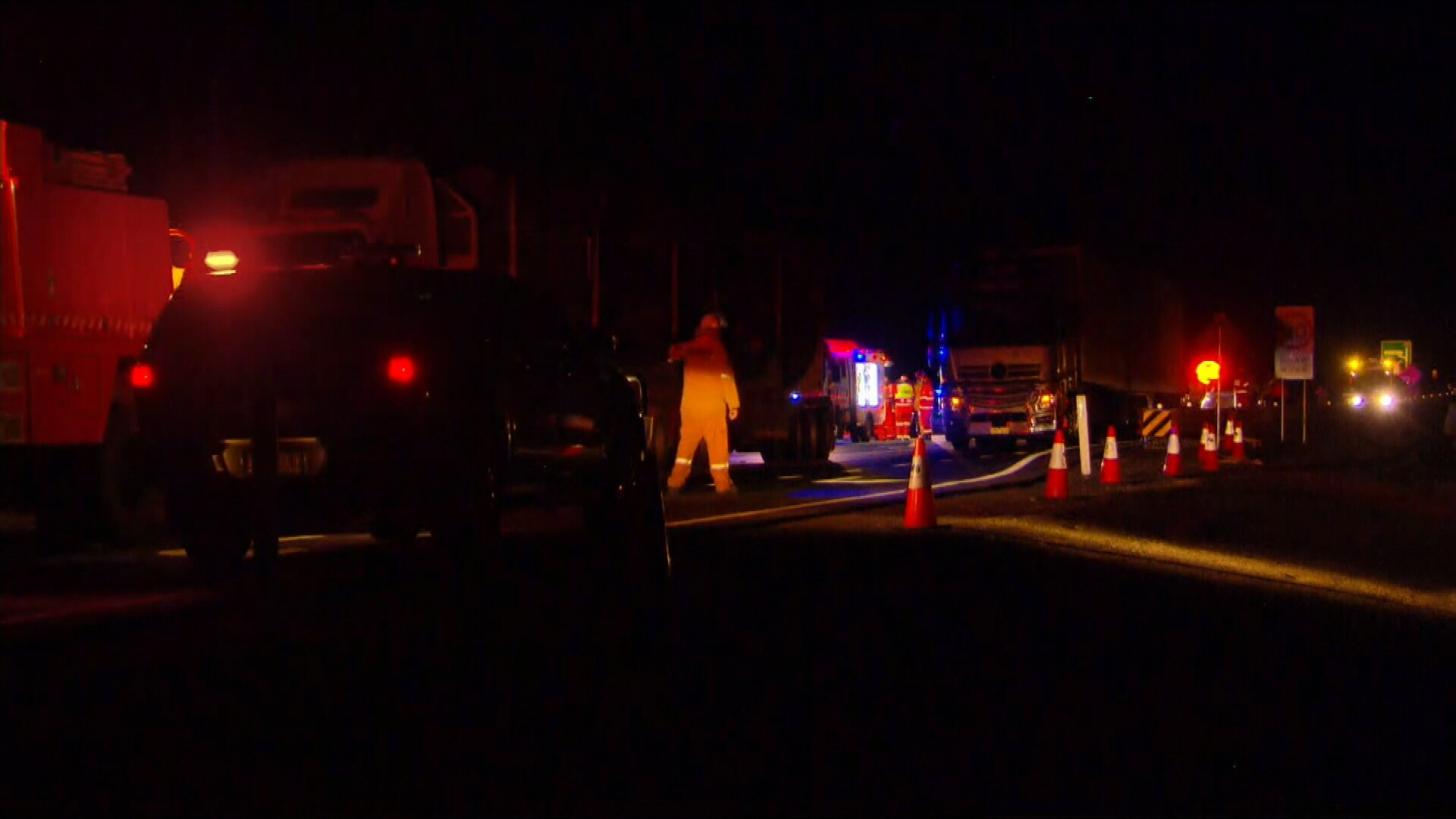 A crime scene was established, and the Pacific Highway remained closed for over nine hours but has since reopened.

READ:  Their Loved Ones Died From Coronavirus. Here's What They Want You To Know.

The 35-year-old Albury man behind the wheel of the B-double was taken to hospital for mandatory blood and urine testing.

This is the third fatal road accident in the area in the past week.

Police are urging anyone with dashcam footage, or who may be able to assist with the investigation to contact CrimeStoppers on 1800 333 000.