Japan's health ministry has confirmed two passengers from the Diamond Princess cruise ship have died from the coronavirus.

The passengers have been identified as an 87-year-old man and an 84 year-old woman, NHK World Japan reports.

They had been taken to hospital from the ship after being quarantined for two weeks at Yokohama following the diagnosis of one passenger who left the cruise in Hong Kong. 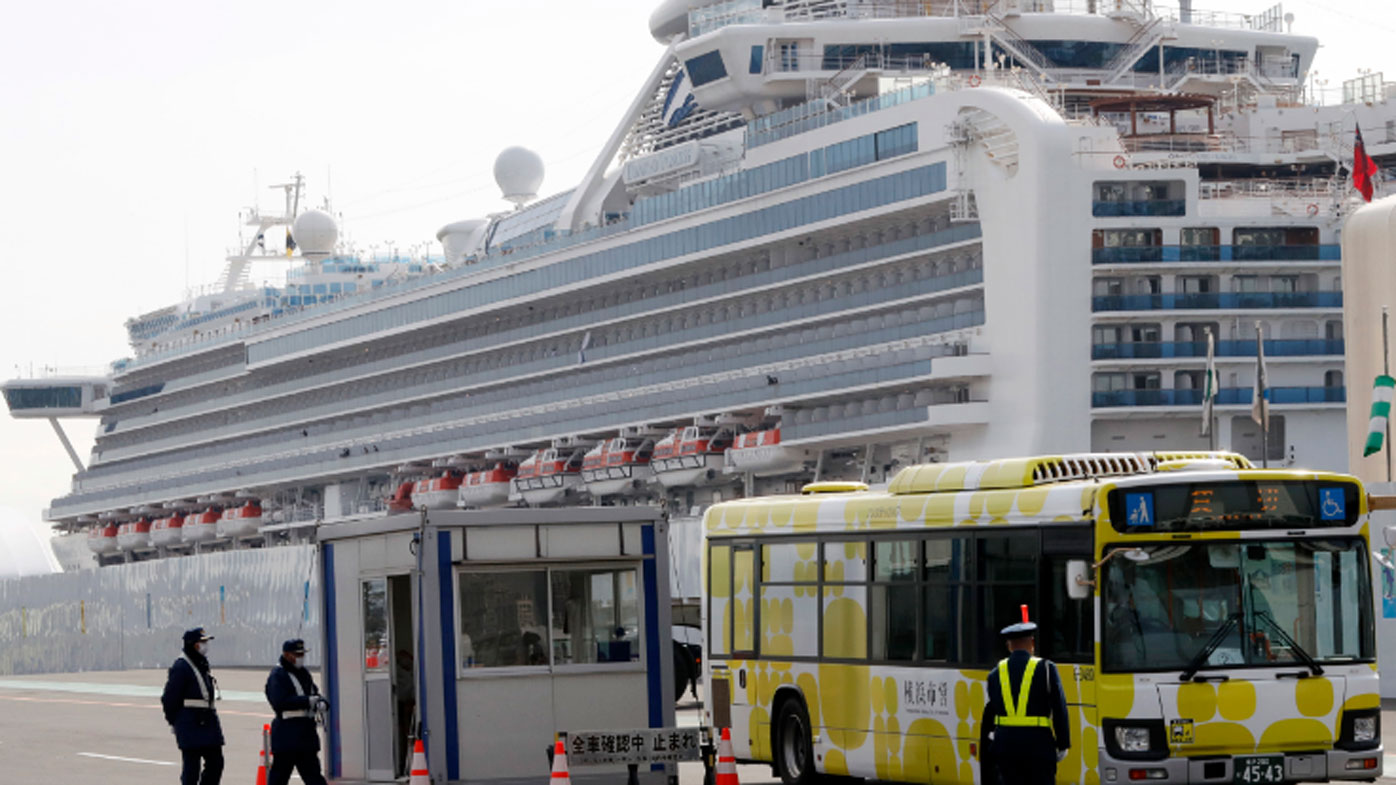 The pair had underlying health problems, according to reports.

The death toll in Japan from the virus now stands at three.

Passengers started being evacuated yesterday from the ship following a 14-day isolation period, where it emerged 621 passengers have been diagnosed with the virus. 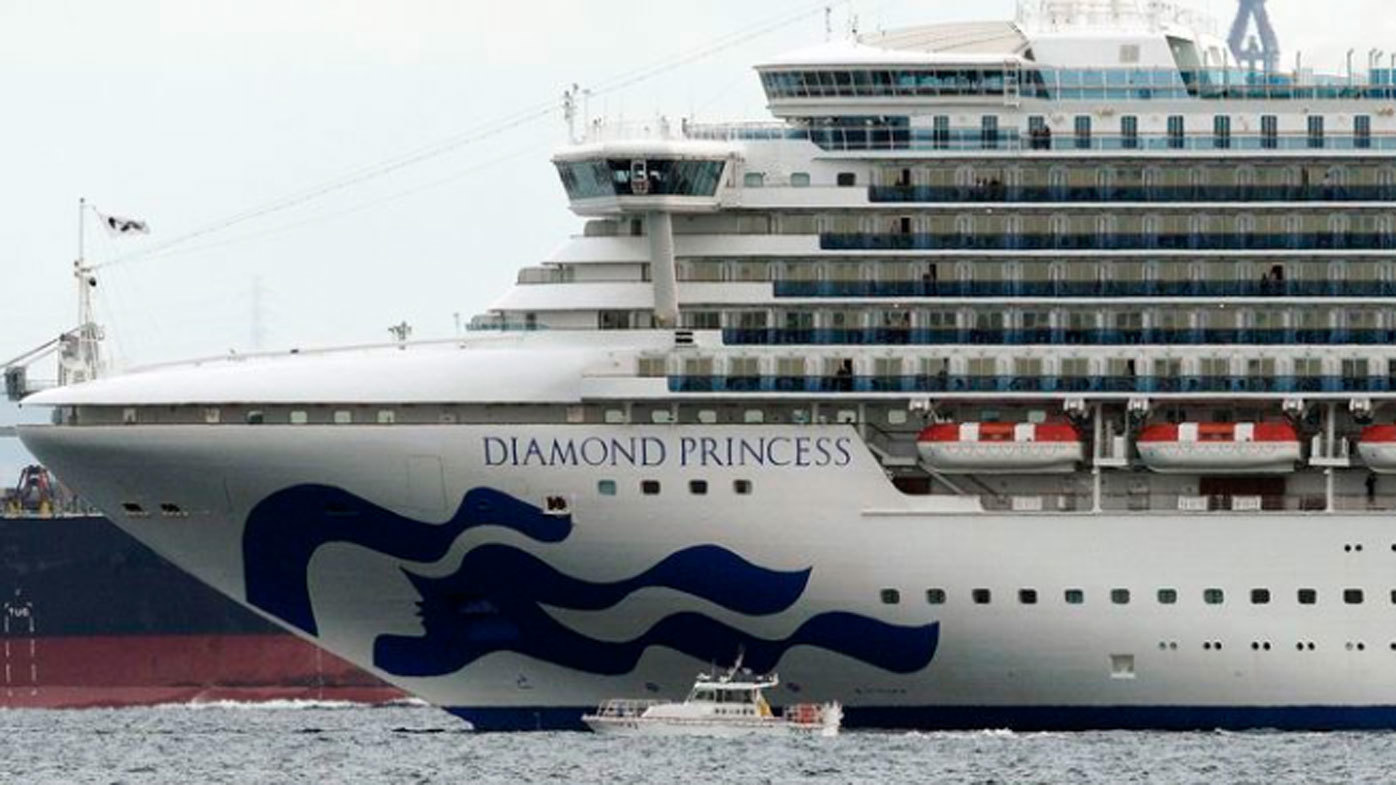 Almost 200 Australians from the ship arrived in Darwin today through a special Qantas flight for two weeks' further quarantine.

The Qantas Boeing 747 jet landed in Darwin at 9.41am (AEDT). Those on board will be screened for symptoms of the virus five times before being taken to a facility at Howard Springs, 30km south-east of Darwin. 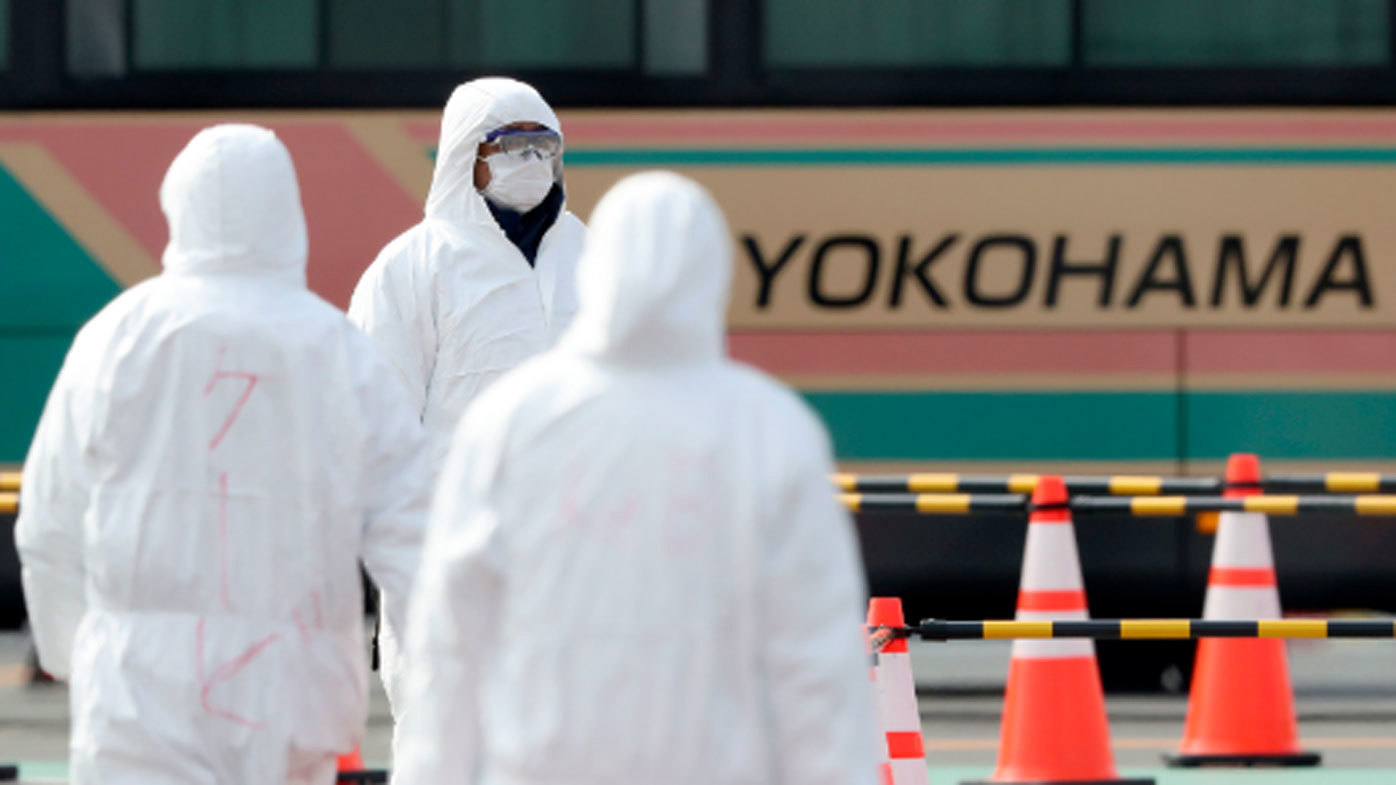 A total of 180 citizens and permanent residents took up the federal government's offer of a seat on the evacuation flight, which left Haneda Airport near Yokohama in the early hours of this morning.

But 10 were told they could not leave because they had tested positive to the deadly disease, known as COVID-19, meaning only 170 could board the flight.

Another 15 had already chosen to stay behind in Japan to be near family members who have been hospitalised after contracting the virus.

Sixteen-year-old Kaitlin Na Tan was among the 10 Australians blocked from boarding the flight at the last moment, after she returned a positive test result for coronavirus.

As the forced quarantine ended, Japanese soldiers helped escort some passengers, including an elderly man in a wheelchair who wore a mask and held a cane.

Some got on buses to be transported to train stations.

Some people still in their cabins waved farewell from their balconies to those who had already been processed.

The National Institute of Infectious Diseases said in a report that the crew had not been fully isolated during the quarantine period.

It said the quarantine was effective in reducing transmission among passengers, and that the increase in cases toward the end was mostly among crew or passengers in shared cabins. 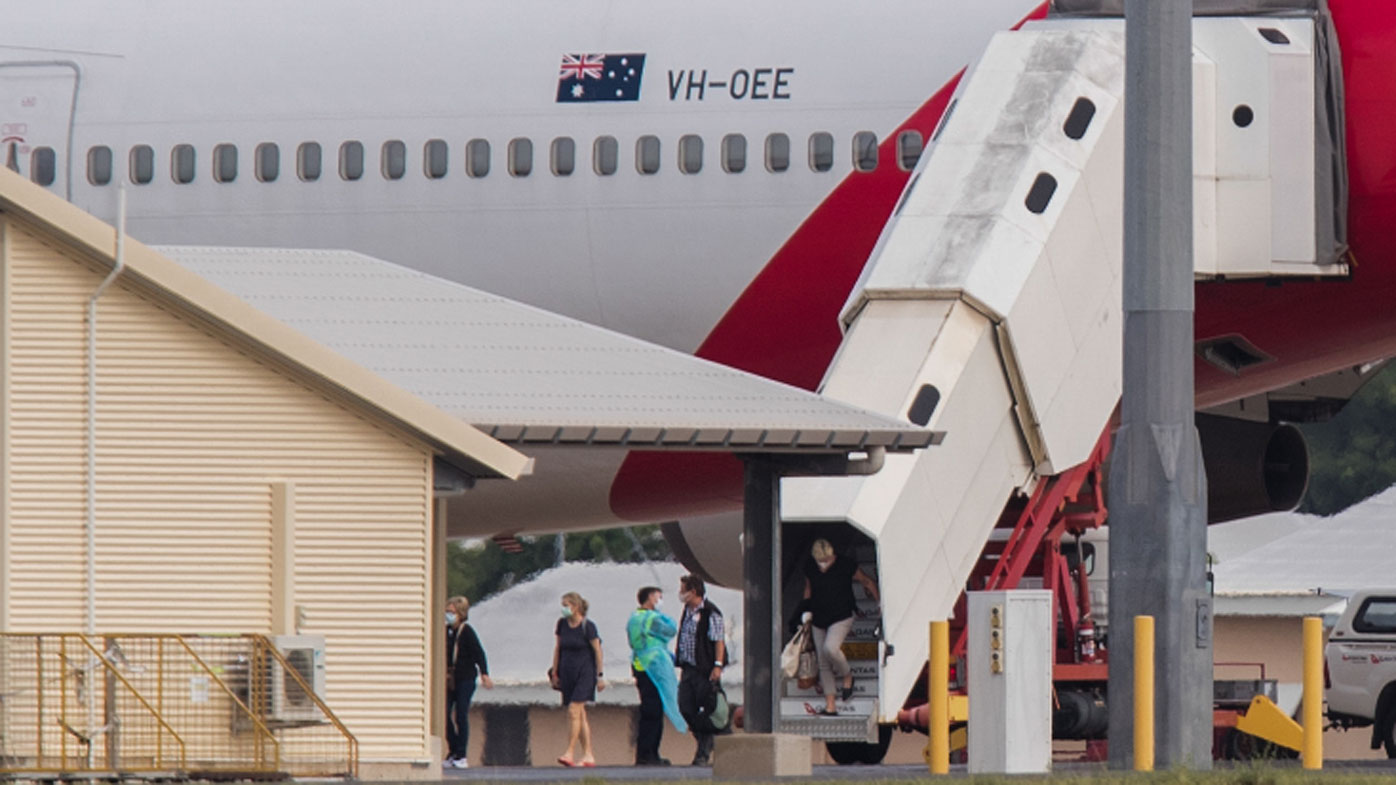 Some medical experts who assisted with the quarantine have said anti-infection measures were often sloppy on the ship.

Four health workers — a quarantine official, a physician, a paramedic who took an infected passenger to a hospital and a health ministry official — became infected.