A man in his 20s and a baby boy are recovering from measles after returning from Nepal and the Philippines in the past week.

Health authorities are urging Victorian residents to get up to date on their vaccines after two new measles cases have been diagnosed in Melbourne.

Victoria's Chief Health Officer informed doctors and hospital emergency departments that he had confirmed two cases, a baby boy and a man in his 20, who had recently returned from Nepal and the Philippines.

The baby boy was onboard a Malaysia Airlines flight from Kuala Lumpur which landed at Melbourne's Tullamarine Airport on Tuesday January 28 at 8.15pm, and could have potentially infected others. 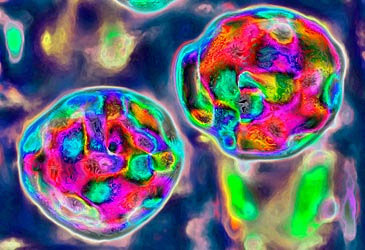 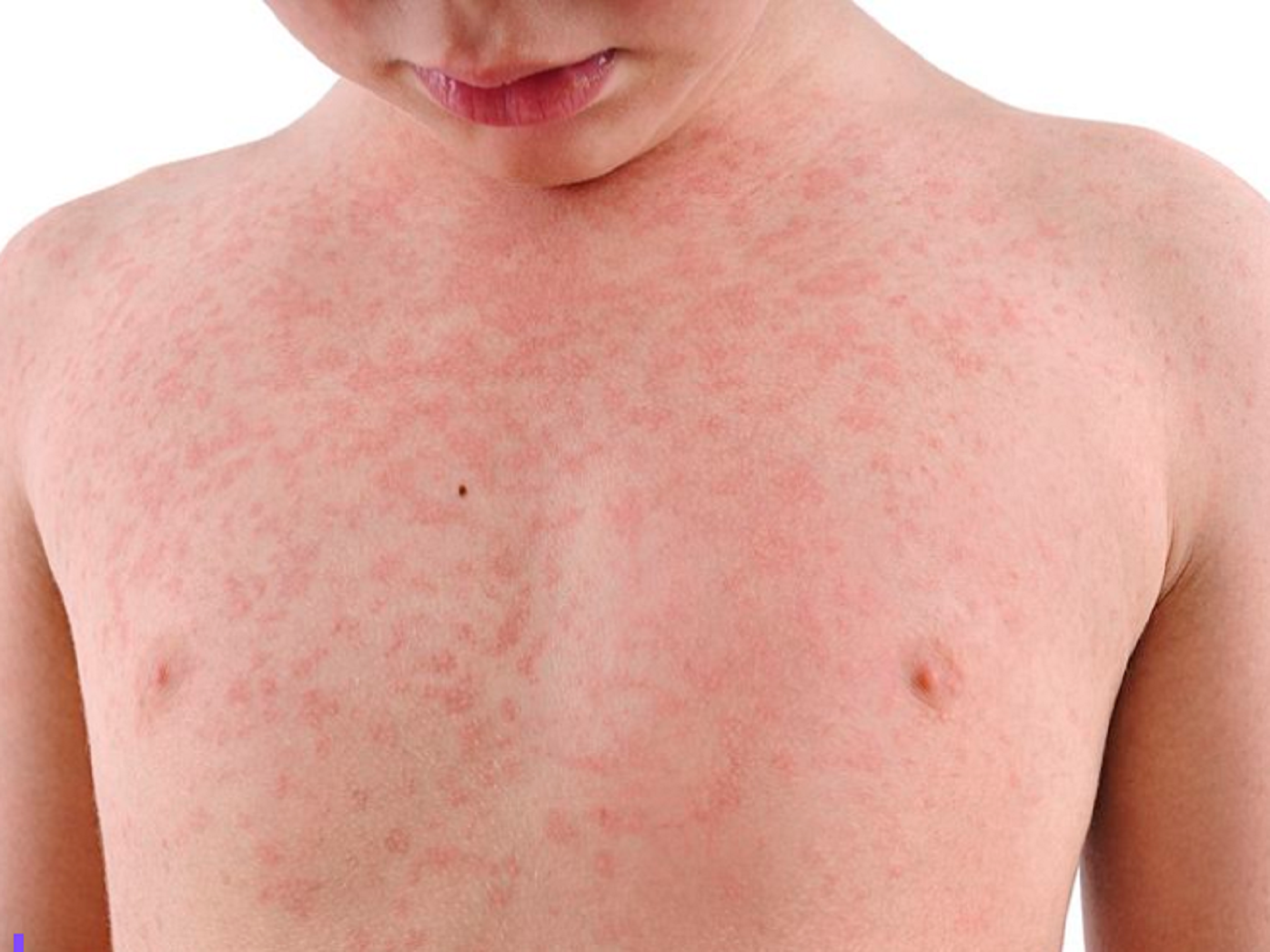 The man in his 20s travelled from the Philippines to Tullamarine Airport on Friday January 31, and carries the same infection risk.

Locals who were in the airport around those times and if they were to contract the infection, could display symptoms until February 18.

Both patients are currently recovering at home.

Chief Health Officer Dr Brett Sutton said these two cases are the second and third instances of measles identified in Victoria this year. 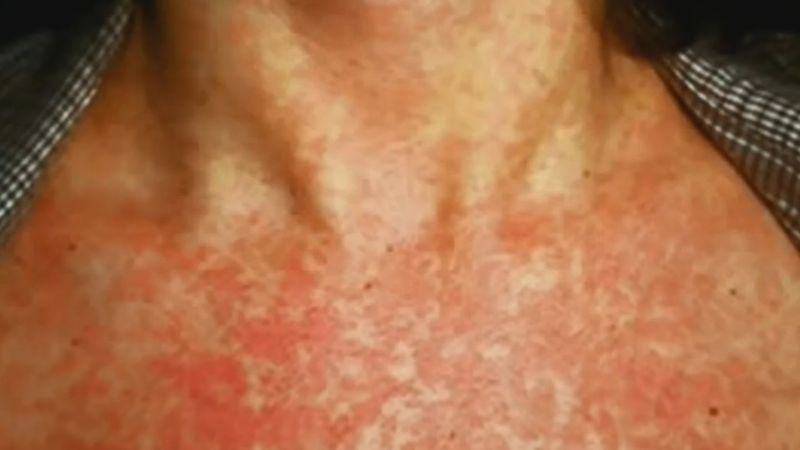 "Almost all measles cases in Victoria in the last year have been in people who are not fully immunised against measles, who have either travelled overseas or been in contact with travellers from overseas in Victoria," wrote Dr Sutton.

"Many cases have been in people born since 1966 who believed they were fully immunised but who had not had two doses of MMR vaccine.

"Anyone who presents with signs and symptoms compatible with measles should be tested and notified to the department.

"There should be an especially high index of suspicion if they have travelled overseas or visited any of the areas listed above and are unvaccinated or partially vaccinated for measles."

READ:  Post Malone Reveals Relatable Reason He Has So Many Face Tattoos 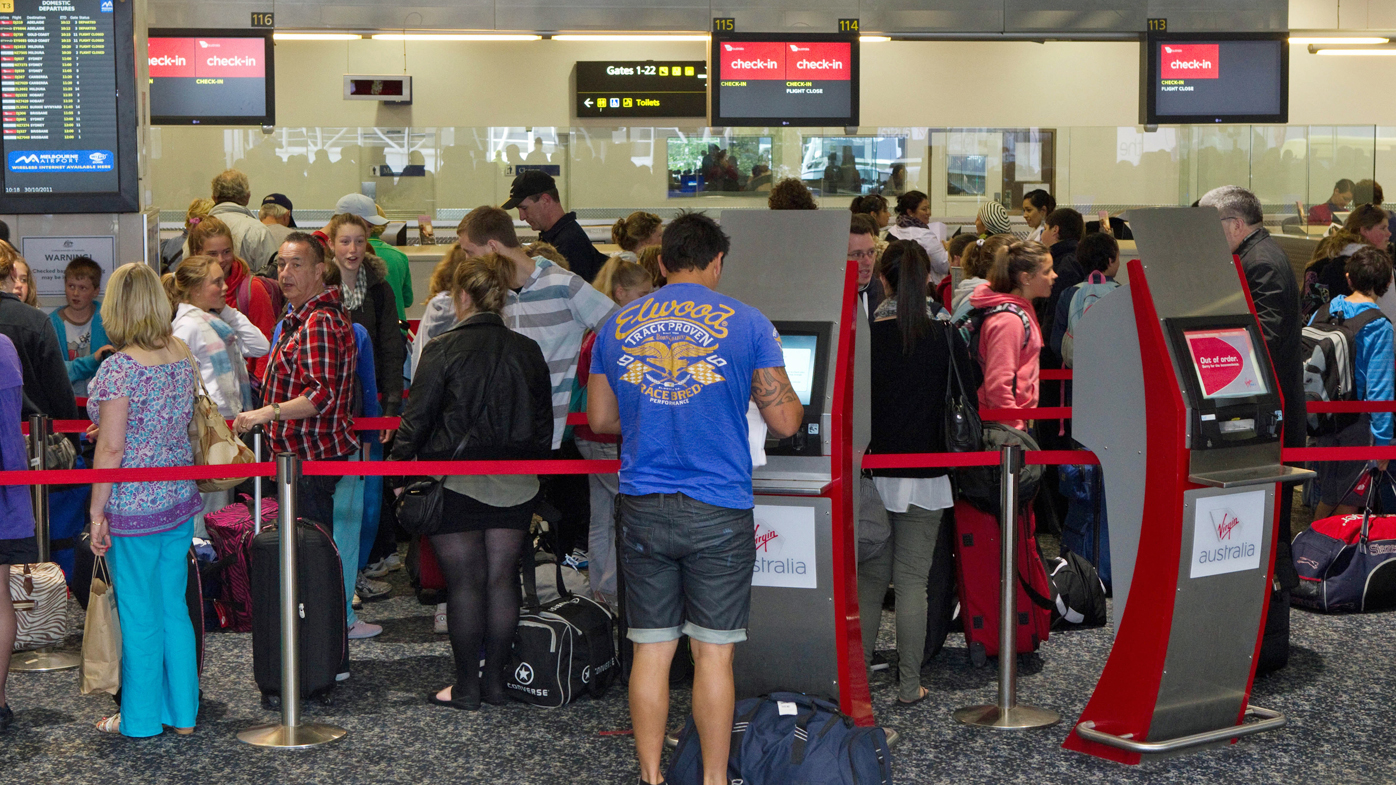 Symptoms of measles include a fever and a severe cough, which is followed by a red spotty rash that usually starts on the face.

Measles is highly infectious, and can live in an exposed environment for up to two hours.

Residents who have a documented vaccination history against measles are largely protected against the infection.