From March 1 the PBS listed Opdivo (nivolumab) will be expanded, assisting 1500 patients who might otherwise pay more than $100,000 per course of treatment without the PBS subsidy.

"Opdivo is a breakthrough immunotherapy which works by blocking proteins and helping the body's own immune system to find, attack and destroy cancer cells," Mr Hunt said in a statement on Sunday. He said making the treatment an affordable option through the PBS would help patients treat melanoma earlier "rather than watching and waiting for the cancer to possibly return".

Along with Opdivo, the use of Yervoy (nivolumab and ipilimumab) has also been expanded on the PBS to allow use as a first-line therapy in the treatment of metastatic melanoma.

It is estimated a further 600 patients will be assisted by these measures who would otherwise also be paying $100,000 per course of treatment. 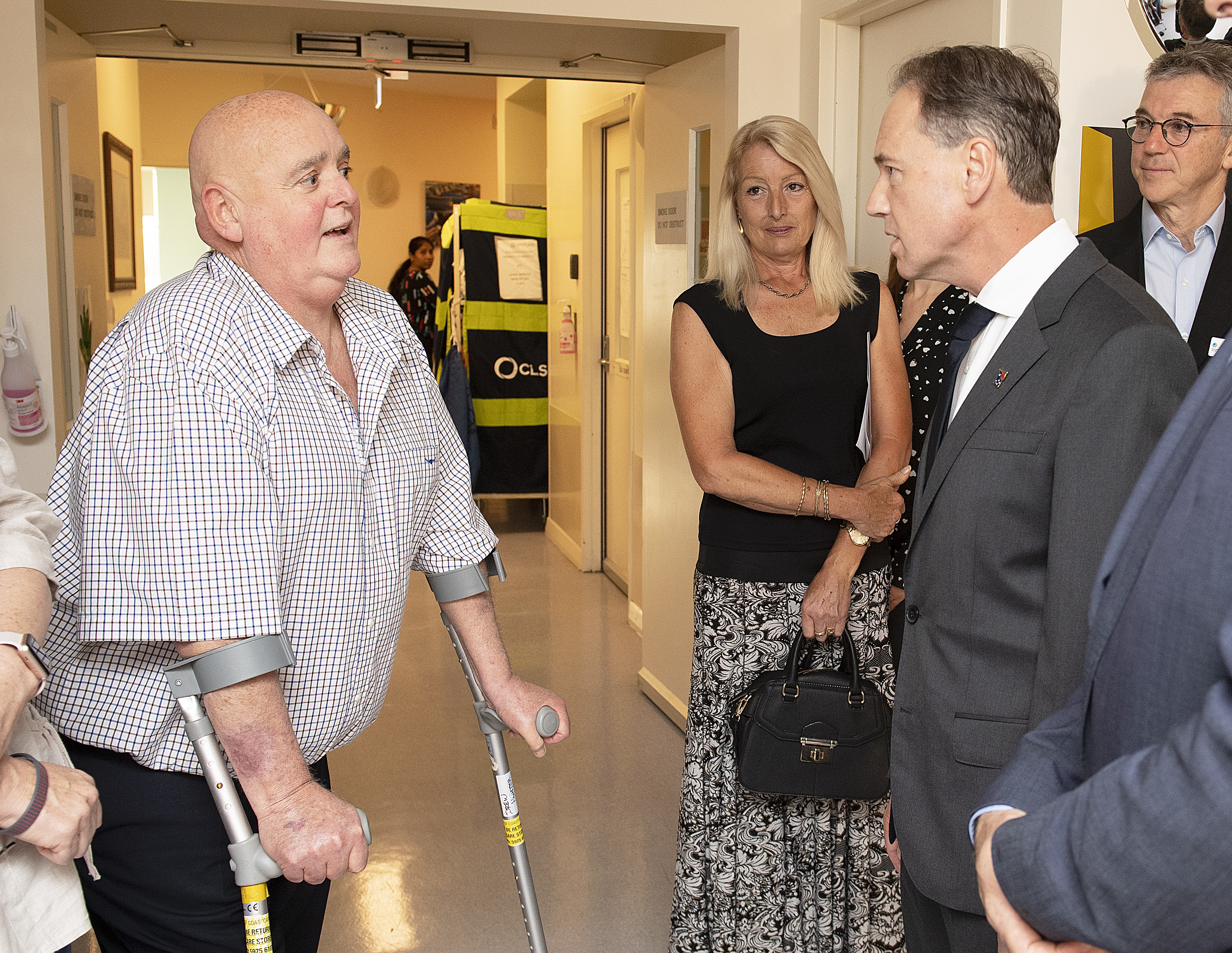 "These significant expansions will provide melanoma patients with a new breakthrough form of treatment, with less side effects and a greater chance of recovery," Mr Hunt said.

"Australia has one of the highest rates of melanoma in the world - 11 times higher than the worldwide average. Tragically, one Australia will die every five hours from melanoma."