Two men have been sentenced over a horrific road rage attack that left young tradesmen Brock Prime with permanent injuries.

A grieving father in jail.

A judge called it a "completely unnecessary" melee. 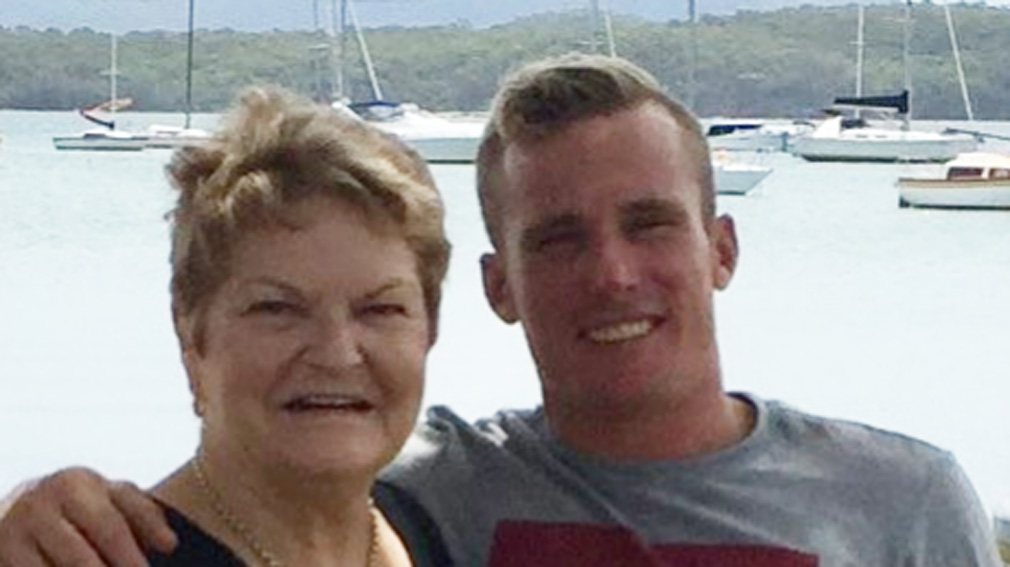 And once you scratch below the surface, you may find this devastating turning of events stemmed from the perfect storm.

Strangers, each in the midst of their own personal tragedies, when tempers flared, and lives were irrevocably changed.

A bucks party, around a dozen men had spent the day drinking, their (sober) driver taking them home in their rented van about 9.30pm.

Travelling the same route on the M-1 - tradesman Brock Prime, driving with a mate in the passenger's seat.

The court heard it all started when Prime cut off the bucks party van in his car.

There was some interaction - fist-shaking, yelling.

The court heard the bucks party had been doing what bucks parties do - drinking heavily. Some had consumed cocaine.

It's here the details get a little fuzzy.

Police managed to glean there was a dangerous game of cat and mouse along the highway as the two cars chased each other, weaving through traffic.

Tempers flared in both vehicles, before Prime pulled over on the side of the highway, followed by the van.

Outnumbered, Brock Prime armed himself with a concrete trowel. 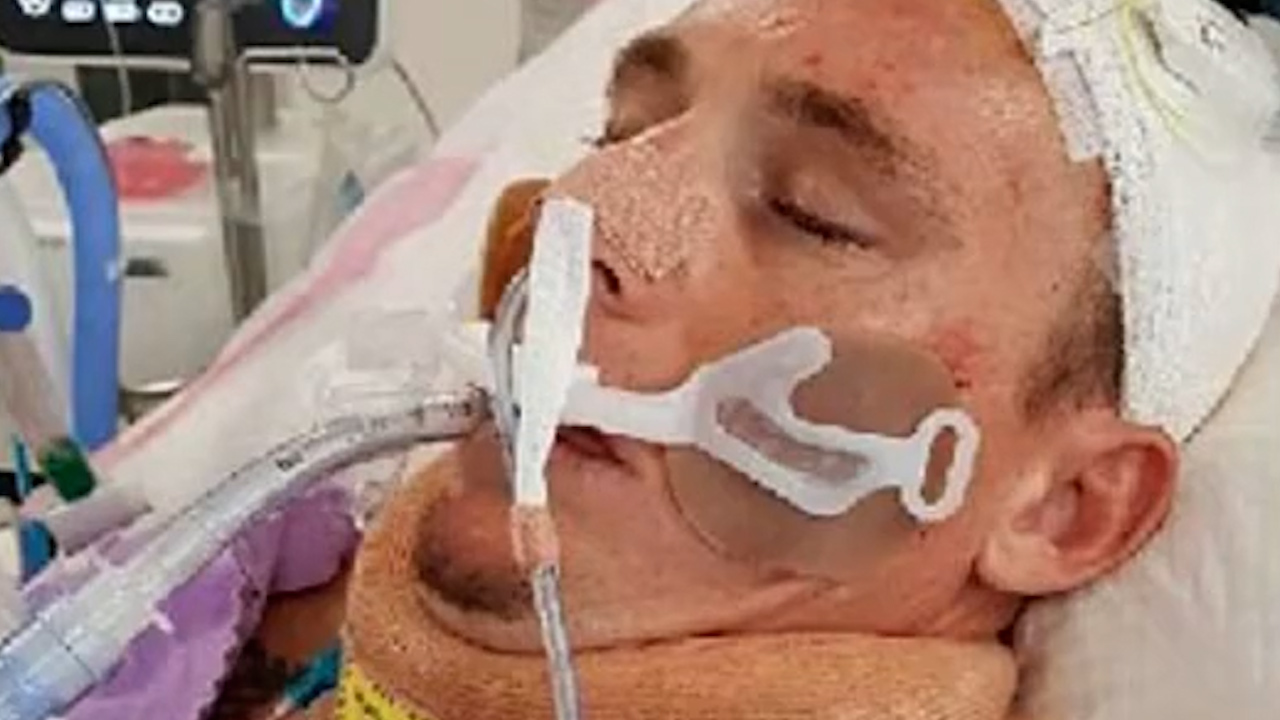 There was a verbal altercation, some pushing and shoving. Jordan Jonathan Baklas was angry when Prime damaged the group's rental car.

In retaliation, a man from the bucks party jumped onto Prime's car bonnet, smashing his windscreen.

Punches were thrown, some men spilled onto the highway, cars forced to try and dodge them.

Baklas delivered at least three blows to Prime's head, by then he was on the ground.

Jonathan Christopher Lawrence struck Prime with his own weapon, the trowel. First to his leg, fracturing it.

Then to his head.

The group then fled, leaving Prime on the ground, unconscious.

They didn't even call an ambulance.

Prime's own passenger, his mate, had deserted him during the melee.

Paramedics found the young man, in a critical condition by the side of the highway.

They'd been called by witnesses, frightened by what they'd driven past.

A police appeal followed the next morning - how did young Brock Prime, a promising tradie end up with his head bashed in by what was clearly a weapon? 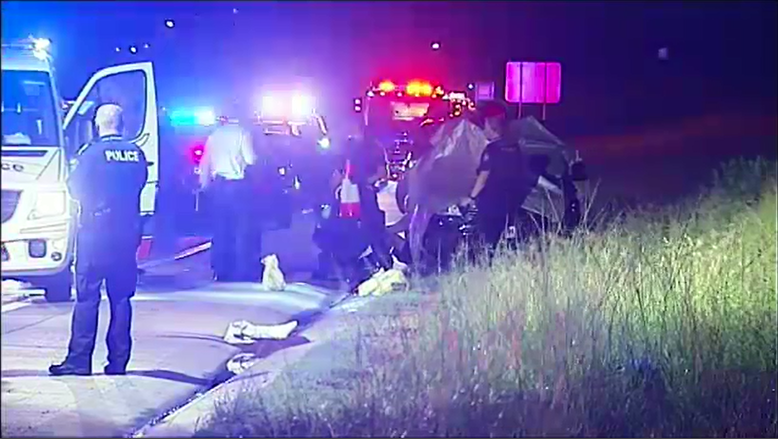 The bucks party assailants handed themselves in to Beenleigh police the next day.

The court heard the men initially downplayed their involvement.

Lawrence telling officers when they left the scene, Prime was "fine" and "standing". He was neither.

A judge found the group had attempted to collude, with Baklas telling an undercover police officer planted in his jail cell that he feared someone had "rolled".

Prime spent two weeks in a coma, and now faces permanent paralysis down his left side.

It was a double tragedy for the Prime family.

Brock had moved back into the family home to help pay the bills before he was hospitalised.

He wasn't the only man involved who was dealing with significant grief.

Brisbane District court hearing Jonathan Lawrence, charged with delivering the serious blows with the trowel, had been recovering from his own personal tragedy when the melee occurred.

Lawrence's three-year-old daughter was killed in a manslaughter interstate a couple of years prior.

The long-winded court process had been finalised just weeks before the fateful bucks party.

While it wasn't a significant factor in the sentence he received, it may well have played a role in why he lost his temper the way he did.

Judge Byrne said in sentencing, it's difficult to understand how any of this occurred.

Lawrence has been jailed for five years, suspended after 20 months.

Baklas was sentenced to 100 hours of community service, with no conviction recorded.

Prime will never fully recover from his injuries.