The opals were stolen during a home robbery back in February in the Illawarra and recovered following a car search in Melbourne.

Two men have been extradited from Victoria to NSW and arrested over their involvement in the alleged theft of opal stones valued a half a million dollars from the Illawarra earlier this year.

At about 1am on Wednesday February 10, four people allegedly broke into a home on the Princes Highway, Albion Park Rail and demanded opal stones from the owner's personal collection.

The occupants of the home – a 46-year-old man and a 26-year-old woman – complied with the demands and handed the group a large collection of opal stones valued at more than $500,000. 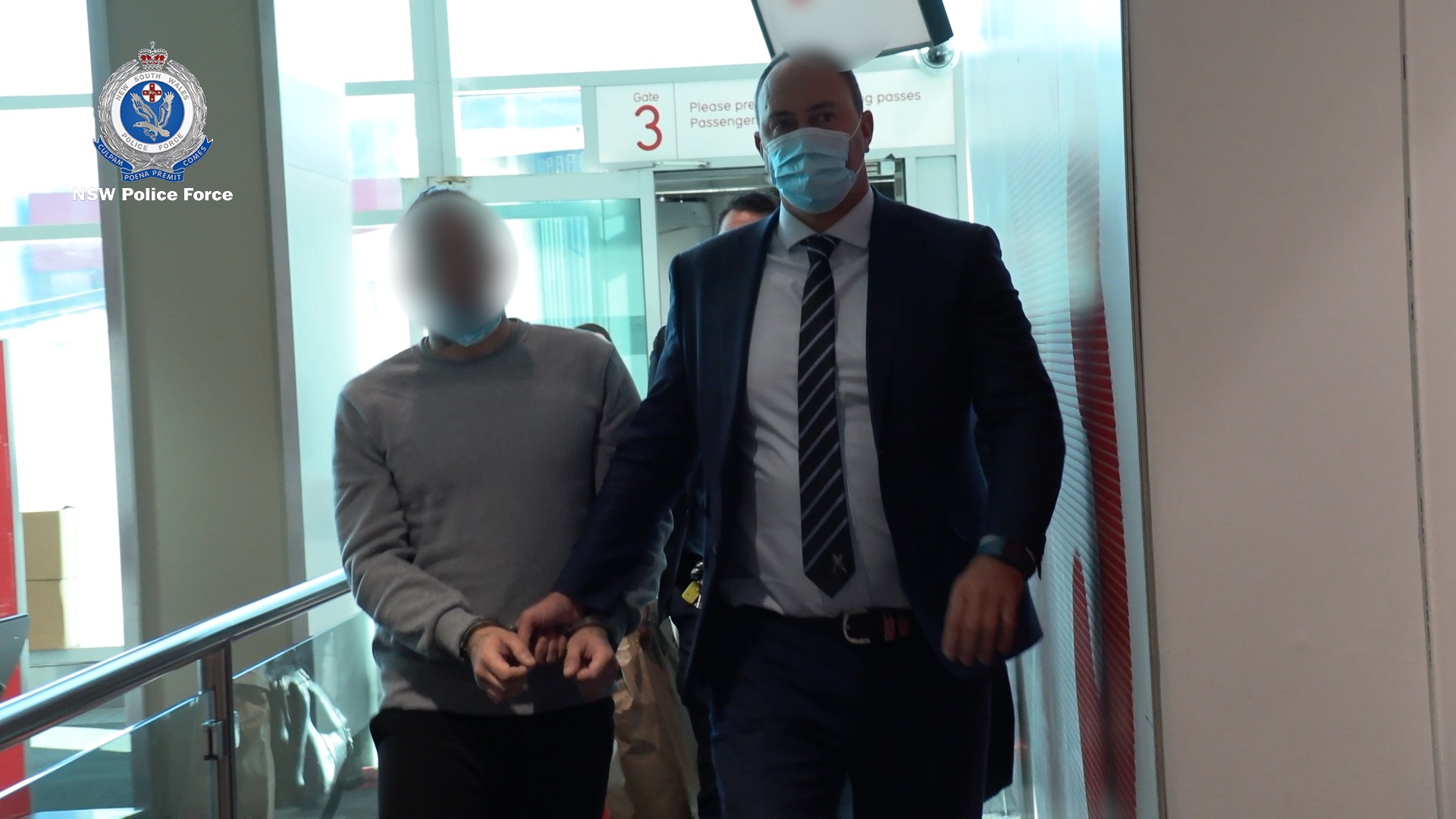 The group then fled the scene in a black Ford sedan.

During a search of the car, police found and seized a significant portion of the opals.

The men appeared at Melbourne Magistrates Court on Thursday, where detectives applied for, and were granted, their extradition to NSW. 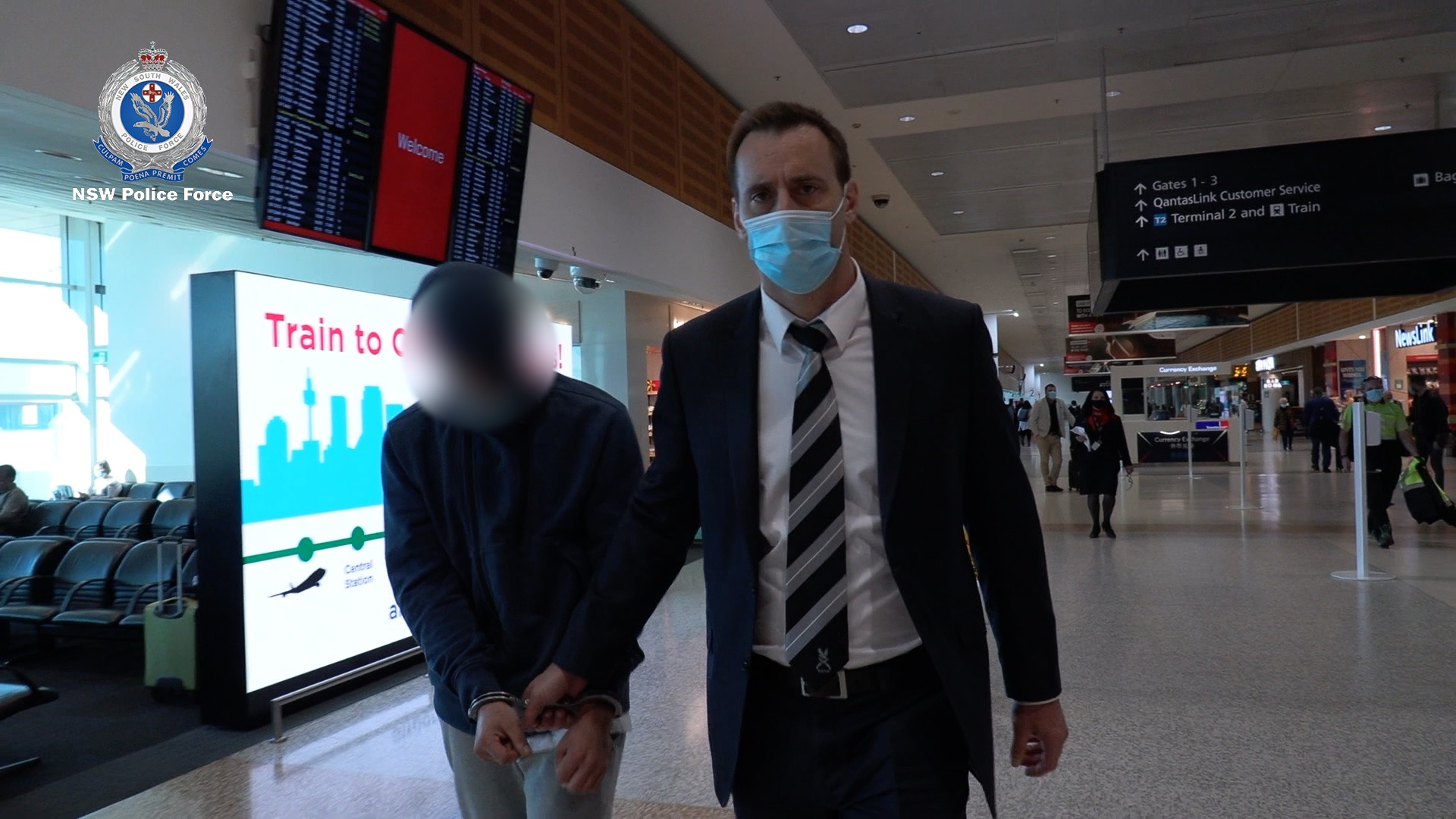 The men were escorted back to Sydney yesterday and taken to Surry Hills Police Station where they were both charged with a number of offences.

They were refused bail and will appear at Parramatta Bail Court today. The other two people involved in the robbery remain at large.

Opals are a particularly expensive stone due to their bright colours and formation. Some high-quality opals are rarer than diamonds and have been to known to sell for millions of dollars.

READ:  Scientists get $300 million toward saving the Reef