Two men have been charged with murder following the fatal stabbing of a man on the Gold Coast overnight.

Two men have been charged with murder following the fatal stabbing of a man on the Gold Coast overnight.

Around 9pm yesterday, police allege a 27-year-old man was involved in a fight with a group of men on Cavill Avenue in a busy part of Surfers Paradise. 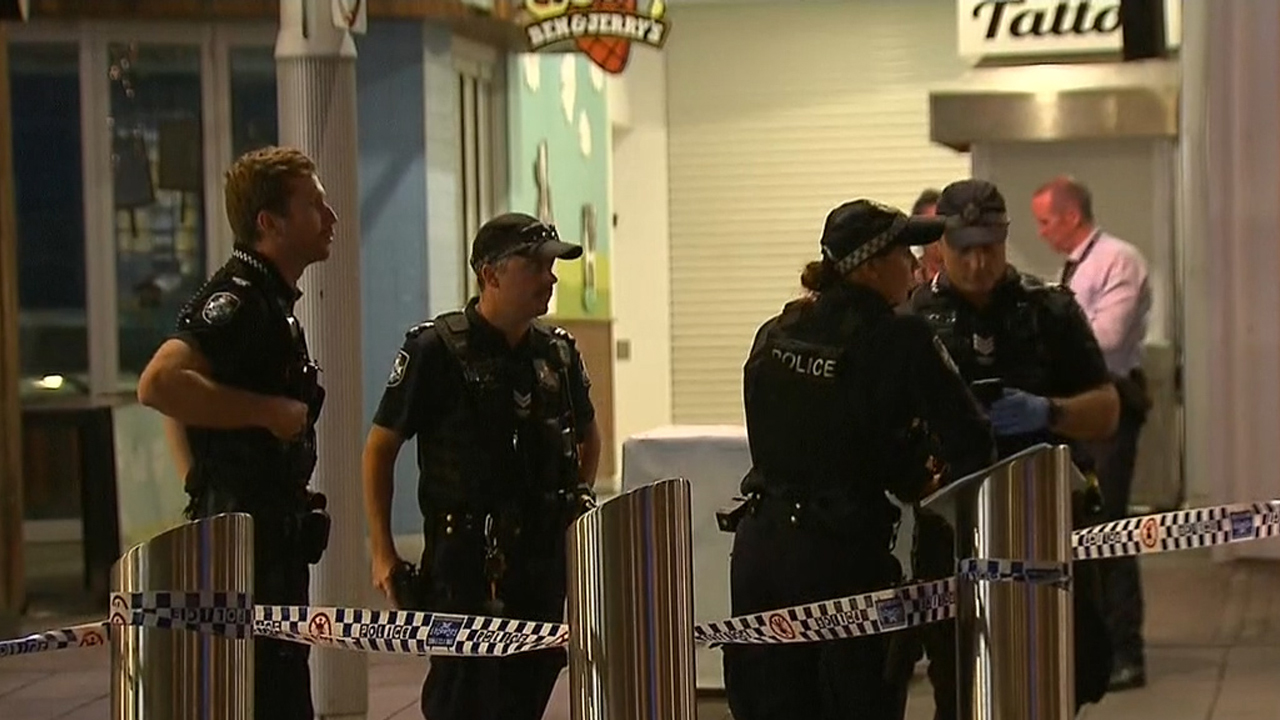 The man was stabbed in the torso before being taken to the Gold Coast University Hospital.

Despite attempts to save him, he died a short time later.

Two men, who police say knew the victim, were found nearby and taken into custody. 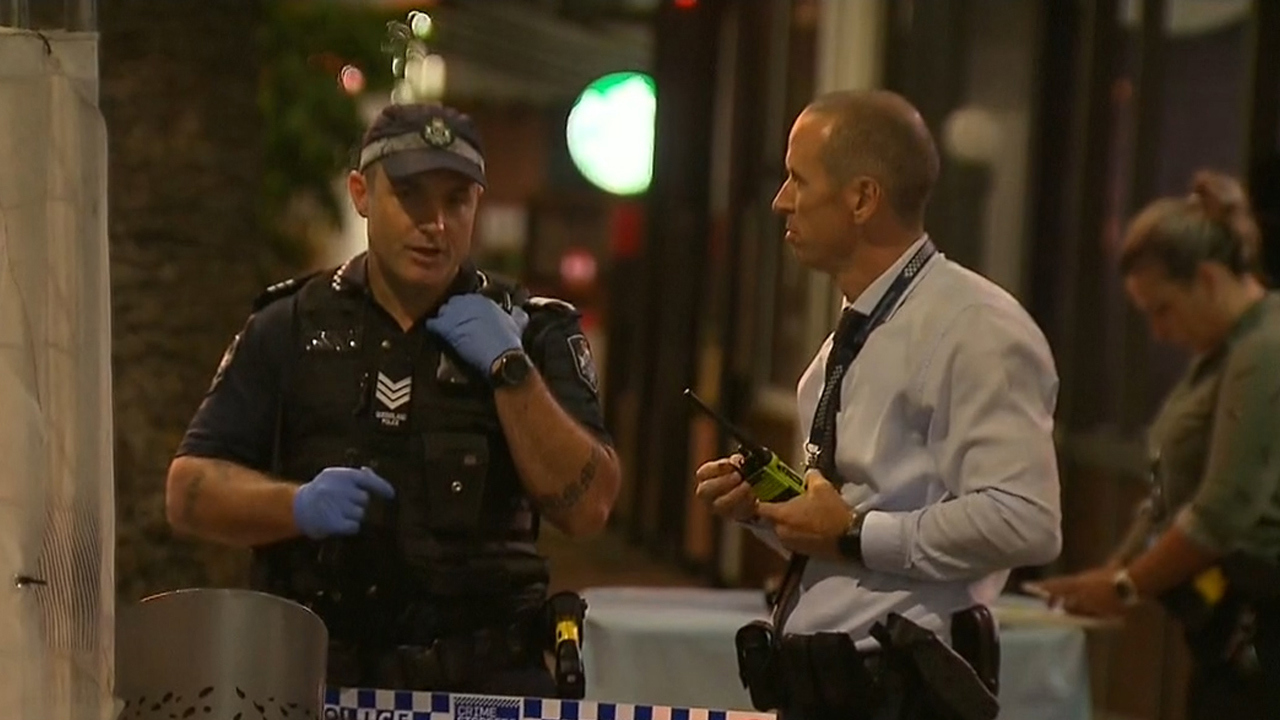 A 21-year-old Tinana man and an 18-year-old Pimpama man have both been charged with one count of murder and three counts of assault.

They will both appear at the Southport Magistrates Court this morning.

Police are urging anyone with information to contact Police by providing information using the online suspicious activity form or calling 131 444.