Two men have been charged with attempted murder after a alleged daylight stabbing in Melbourne’s north.

Two men have been charged with attempted murder after an alleged daylight stabbing in Melbourne's north.

The pair, aged 23 and 30, allegedly stabbed a 26-year-old man in Somerset Road, Campbellfield last week following a confrontation, according to Victoria Police.

Police said the man was taken to hospital with life-threatening injuries at 1.10pm on Thursday, February 11. 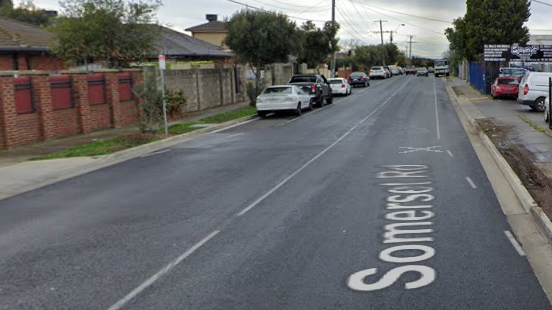 Police said the group knew each other.

The 30-year old was arrested in Docklands on Friday.

He appeared in court and was remanded in custody to appear before Melbourne Magistrates' Court on 11 May 2021.

The 23-year-old man, who is from Roxburgh Park, was arrested yesterday and appeared before Melbourne Magistrates court late last night.

READ:  Number of missing on Mexico's highway of death rises to 71
Shares
Share This
Finance Advice 2021