Two men have allegedly been caught carrying 85 kilograms of cannabis in the back on a truck on the NSW north coast.

Two men have allegedly been caught carrying 85 kilograms of cannabis in the back of a truck on the NSW north coast.

Police stopped the 23-year-old driver and his 24-year-old passenger around 11.25pm on the Pacific Highway in Ewingsdale, for a traffic offence. 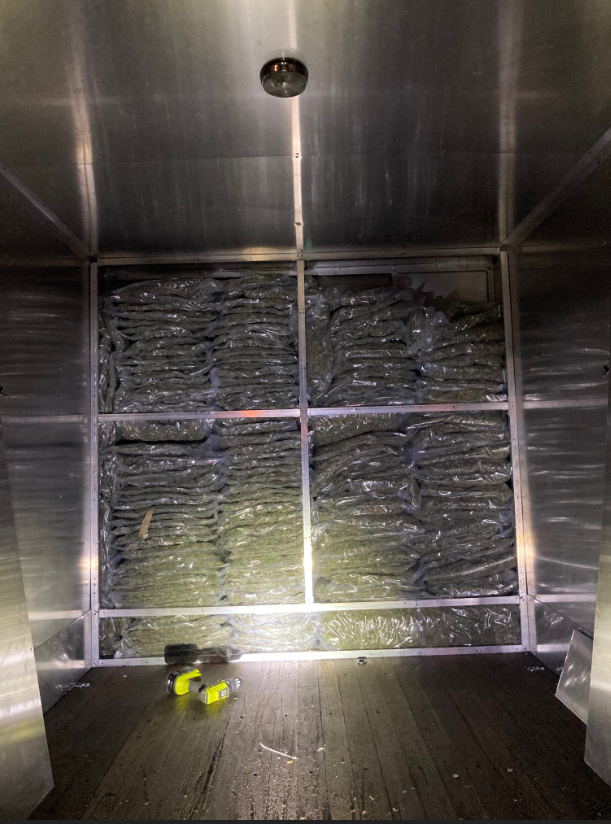 After speaking with the two men, police became suspicious and searched the back of the truck.

Officers allegedly found 186 packages of cannabis with a total weight of 85 kilograms.

The men were arrested charged with supply prohibited drug greater than commercial quantity, and drug possession.

Both men were refused bail and will appear before the court toady. 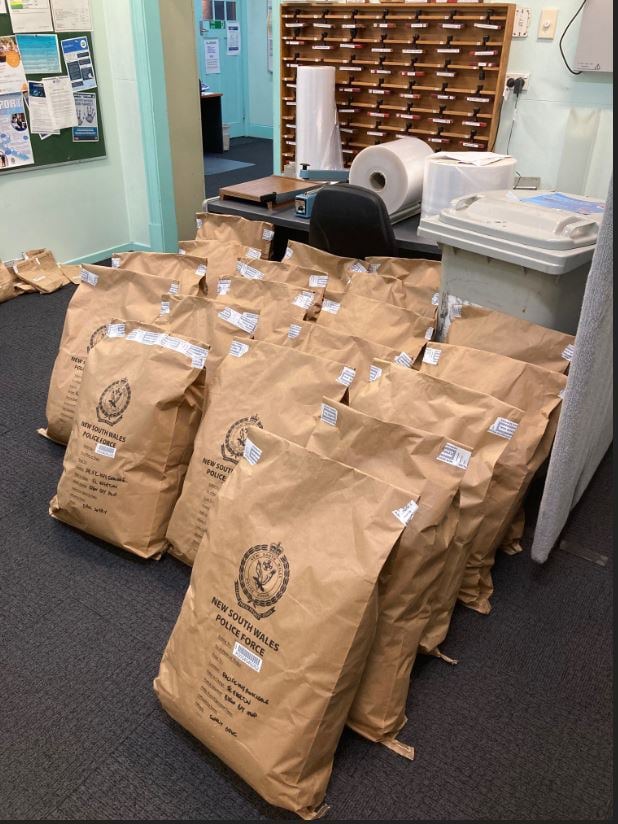 READ:  Greens welcome Senate support for increase to JobSeeker and referral of bill to inquiry
Shares
Share This
Finance Advice 2021