Two men have been charged in connection with an alleged interstate drug bust worth over $4 million.

Two men have been charged after allegedly being found in possession of more than $4 million worth of drugs.

The men are believed to be involved in a trafficking operation between Brisbane and Sydney. Searches executed at his home and at a shipping container at a building site in Yatala, Queensland, found more than, 130kg of cannabis, 1.5kg of cocaine, large quantities of cash and 2000 litres of chemicals, which have since been taken for examination.

The combined estimated street value of the items seized is valued at $4.5 million, pending further investigations of the chemicals.

Newman appeared in court today and sobbed as the judge refused bail as his partner and seven-week-old baby looked on. 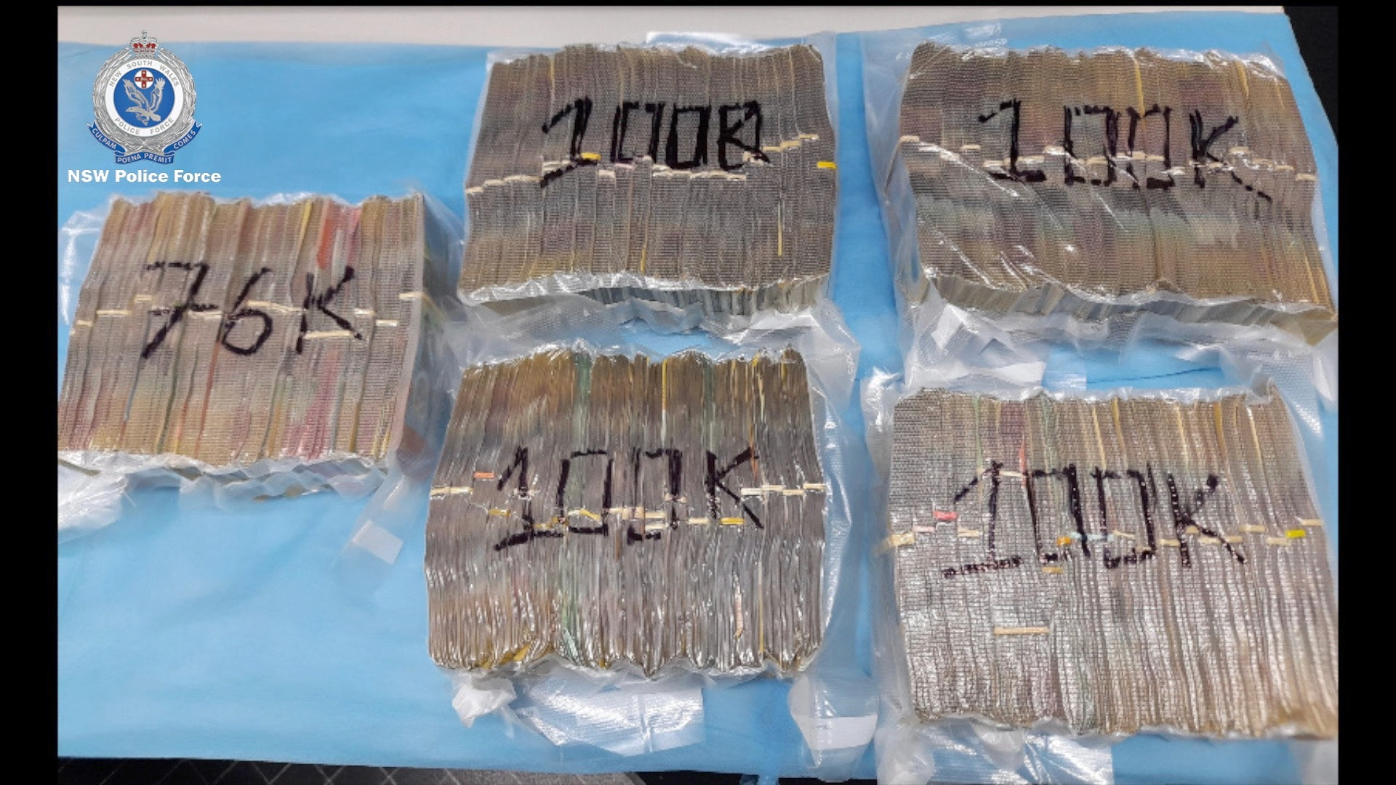 Police pulled Chaker over on the Pacific Highway near Kew and found $467,000 hidden away in an external lockable box on the vehicle.

Enquiries lead policed to a venue in Smithfield where more cocaine was seized. The man was taken to Port Macquarie police station where he was charged with supply prohibited drugs in large commercial quantities and knowingly deal with the proceeds of crime.

Police allege Chaker had travelled to Queensland from Sydney to sell drugs.