One relates to clear communication between parties taking part in a sexual act together, while the second refers to the mental element of the perpetrator.

Two major changes to "simplify and strengthen" consent laws in New South Wales will be introduced this year.

One relates to clear communication between parties taking part in a sexual act together, while the second refers to the mental element of the perpetrator.

Sexual assault victims and advocates for survivors have been pushing for these "affirmative consent" laws for years, with calls growing in recent months.

READ MORE: 'You have to be frank': How to talk to children about consent 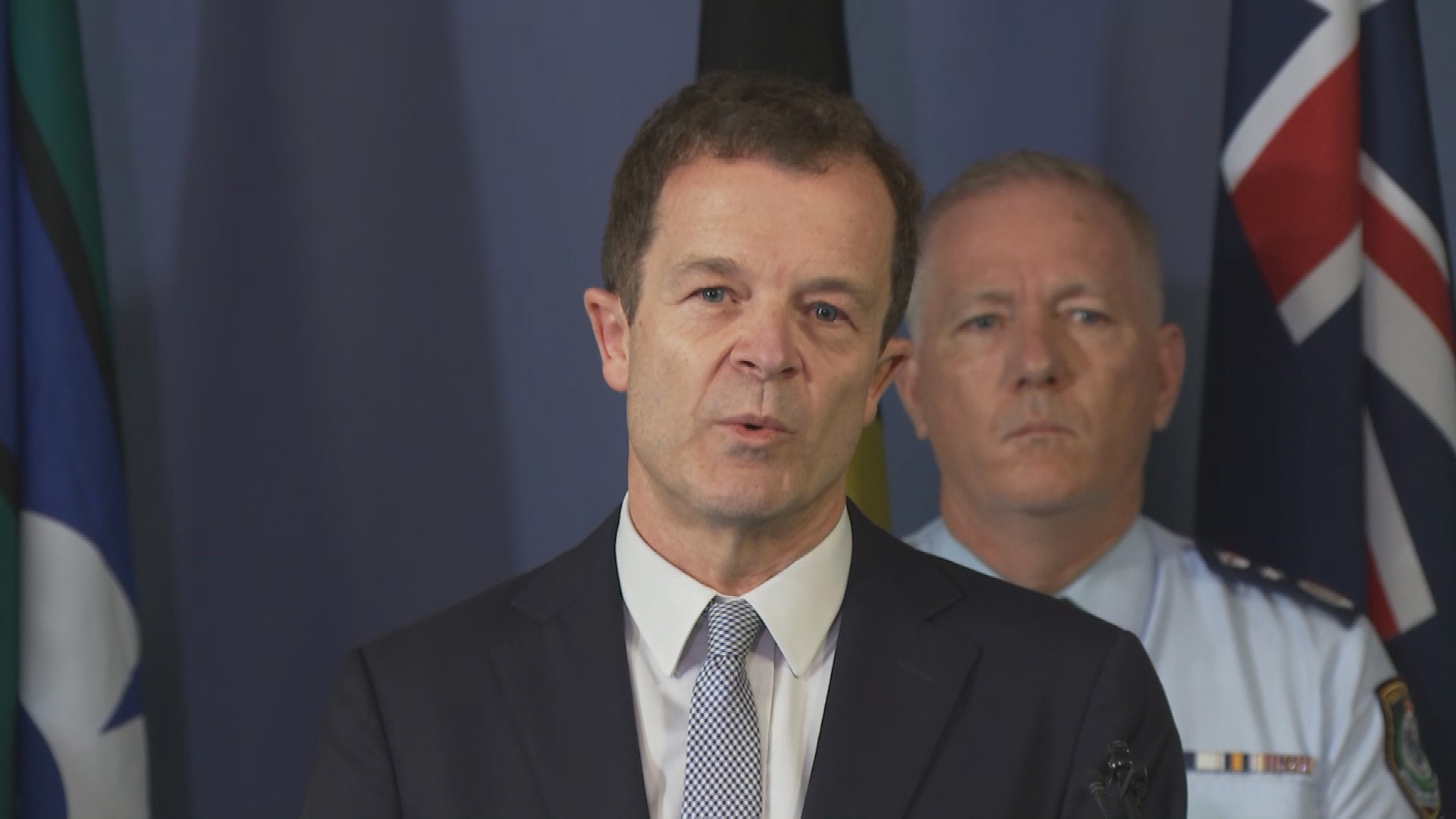 "For decades there have been calls for reform in NSW, in Australia, and indeed across the world in how we handle sexual violence complaints," NSW Attorney General Mark Speakman said today.

"Those calls have reached a crescendo in the last six months, as we have heard more from victims, survivors, and advocates about the need for reform."

In the two key changes announced today, the first will: "make it clear that there cannot be consent unless the party in question has said something or done something to communicate consent," Mr Speakman said.

"In other words, you just can't assume through lack of resistance or lack of protest that consent has been given.

READ MORE: The steps that must be taken to curb 'rape culture' in our society

"It's very simple. Consent has to be communicated by the other party saying or doing something," Mr Speakman said.

The second major change is that a perpetrator of a sexual assault has to prove they took a "reasonable" step to obtain consent before an act.

READ:  Stirring moments from the Black Lives Matter protests around the world

"This is about holding perpetrators to account, but more than that it's about changing community behavior. 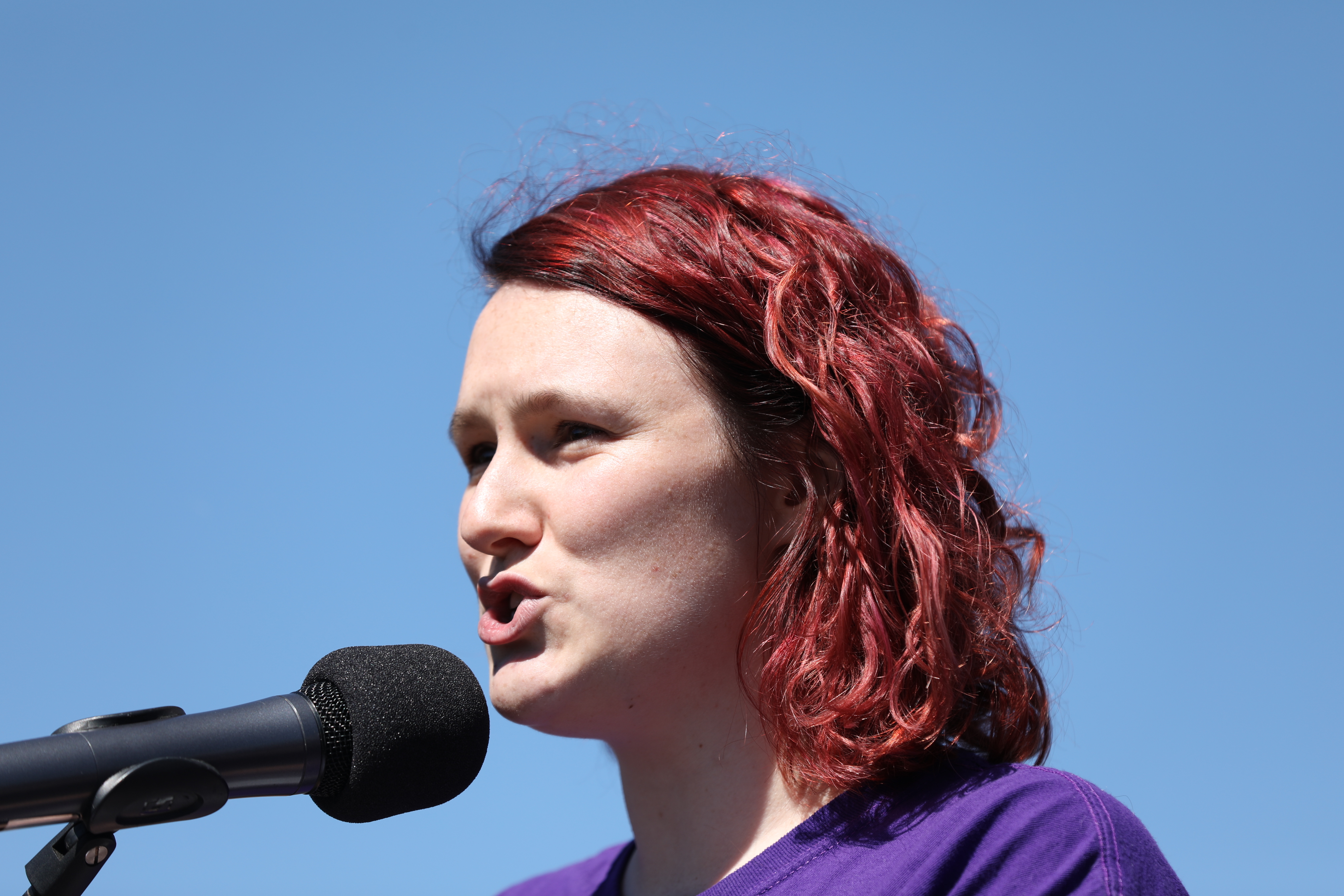 "It is about having a society where people as simple questions: are you consenting?"

Mr Speakman described sexual assault as a "notoriously underreported and under convicted crime" adding "around three per cent of cases reported to police end in a conviction".

Director of Advocacy at Rape and Sexual Assault Research and Advocacy, Saxon Mullins, was emotional as she reacted to the news.

"This is a really amazing day that we've waited too long for," she said.

"We are now leading the way in this space and hopefully other states can look to NSW and enact their own reforms."

Ms Mullins endured a lengthy court process - two trials and two appeals - reliving what she said was a non-consensual encounter behind a Kings Cross nightclub in 2017.

The man involved was ultimately acquitted with the judge finding the accused believed she consented. Ms Mullins has been an advocate for sexual assault law reform since.

This morning, Mr Speakman also announced the NSW government will be accepting all 44 recommendations made in the Law Reform Commission report.

Five new jury directions aimed at dispelling rape myths around what a victim was wearing or their level of intoxication will also be introduced into NSW courts.

It will be "at least six months" before the legislation is implemented so that "the whole community" including judges, police, and perpetrators understand the law, Mr Speakman said.