More than 170 passengers and crew onboard a domestic flight to Melbourne will be allowed to end their self-isolation after two international travellers returned a negative result for their second COVID-19 test.

The 174 people, including 168 passengers, four crew and two pilots, on Virgin Airways flight VA838 from Sydney to Melbourne, were forced into self-isolation after being deemed close contacts of two German tourists.

The tourists, a 53-year-old woman and her 15-year-old son, inadvertently triggered a major health emergency on Saturday after an NSW Police officer wrongly allowed them to fly from Sydney to Melbourne, breaking quarantine rules. The pair had landed in Sydney from Tokyo.

"Two international travellers who are in mandatory quarantine in Victoria have returned a negative result for their second COVID-19 test this afternoon," a Department of Health and Human Services spokesperson said in a statement today.

"An initial test of the two travellers also returned a negative result. The travellers arrived in Sydney on Saturday and boarded a domestic flight to Melbourne without quarantining in NSW.

"All identified close contacts of the two travellers will be able to end their current period of isolation." 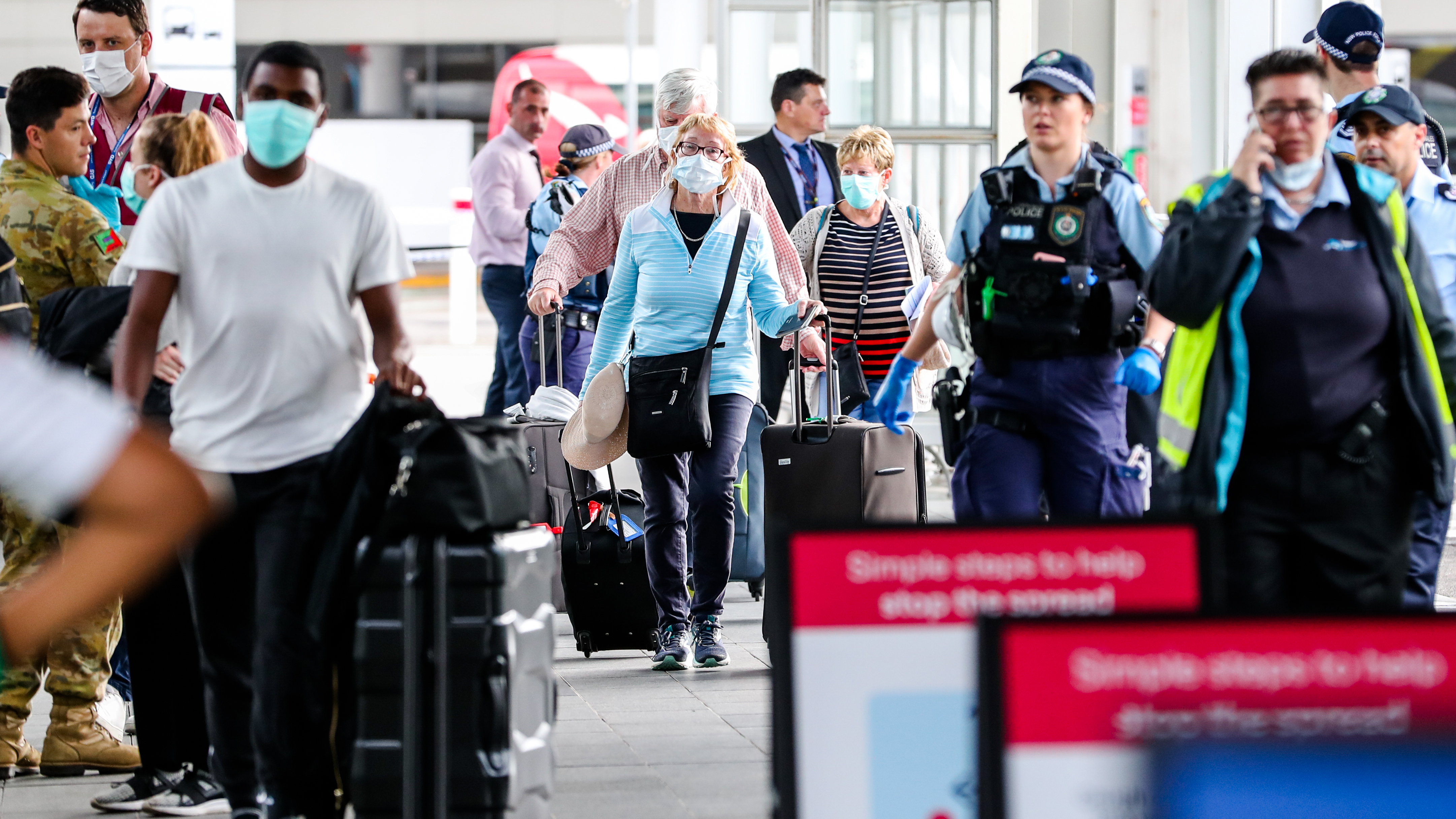 The spokesperson said the department is contacting the 174 people that have been identified as close contacts from Virgin Airways flight.

"In addition, five staff who spoke with the overseas travellers at Melbourne Airport and were identified as close contacts can now also end their quarantine," they said.

"The two international travellers are not showing symptoms of COVID-19 and have had no known contact with a positive coronavirus case.

"They will remain in mandatory quarantine for 14 days and will be tested again on day 11 of their quarantine."

NSW Police have taken responsibility for the quarantine breach. NSW Police Deputy Commissioner Jeff Loy told reporters yesterday the tourist had a conversation with an officer in which there was a misunderstanding and a lack of communication.

"It was thought by the police officer that there was actually an exemption in place," Mr Loy said.

"The officer contacted the police operations centre and confirmed what the process would be under that exemption and those people were then taken to the domestic airport in Sydney and flew to Victoria.

"Once in Victoria, it was identified at the airport that these two people did not have the appropriate exemptions and of course the system then went into place and they were taken into the quarantine operation down in Victoria. 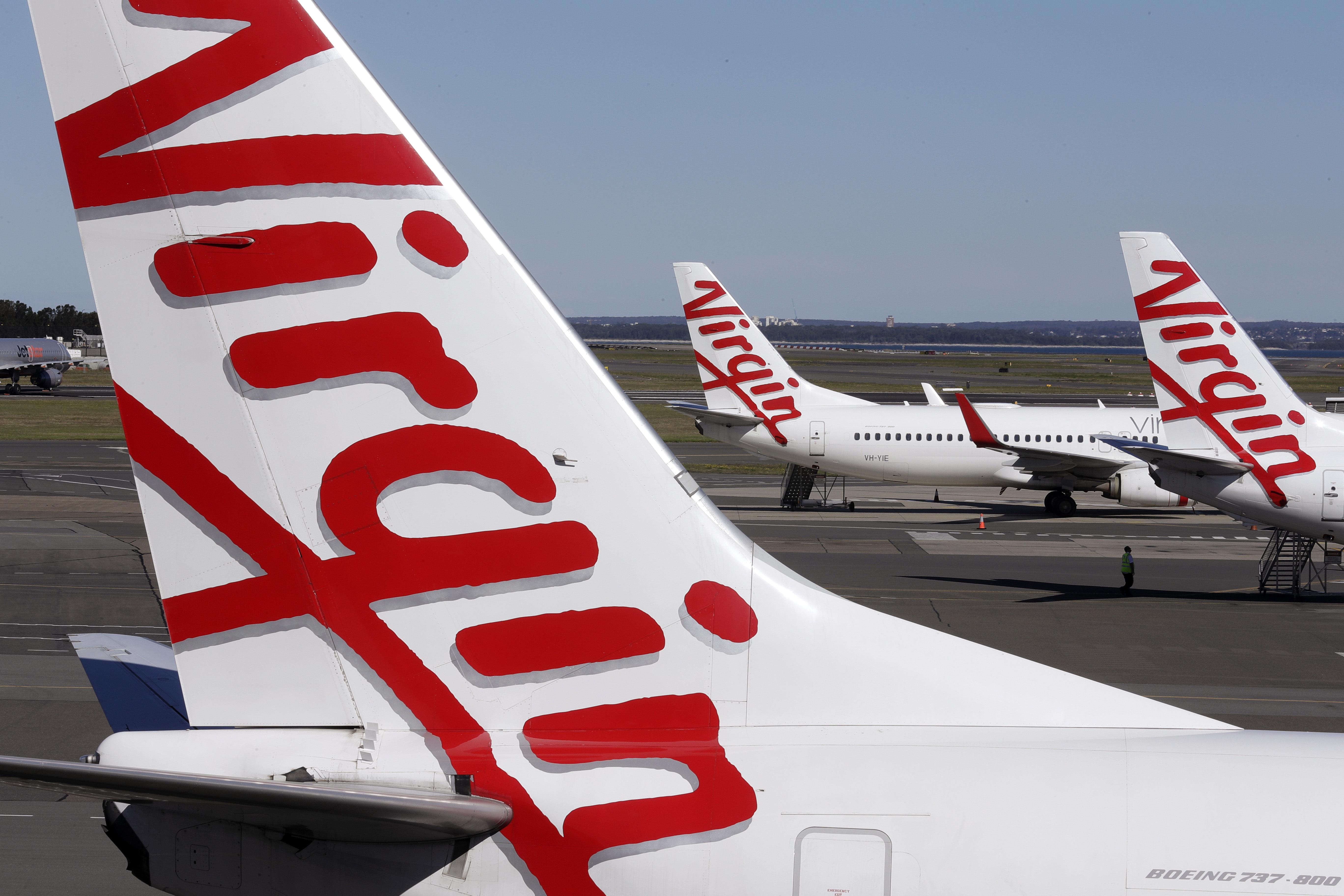 Deputy Commissioner Loy said the whole quarantine operation has been reviewed, particularly the airport operation, so that such an incident doesn't happen again.

"When you consider there are two people out of 100,000 passengers since March this year in this operation it really is outstanding," he said.

"It has been confirmed that the young boy and the woman have proved negative to COVID."

A health alert for over 100 passengers on the Virgin Australia flight was issued on Saturday, though it was later confirmed the pair tested negative for coronavirus. 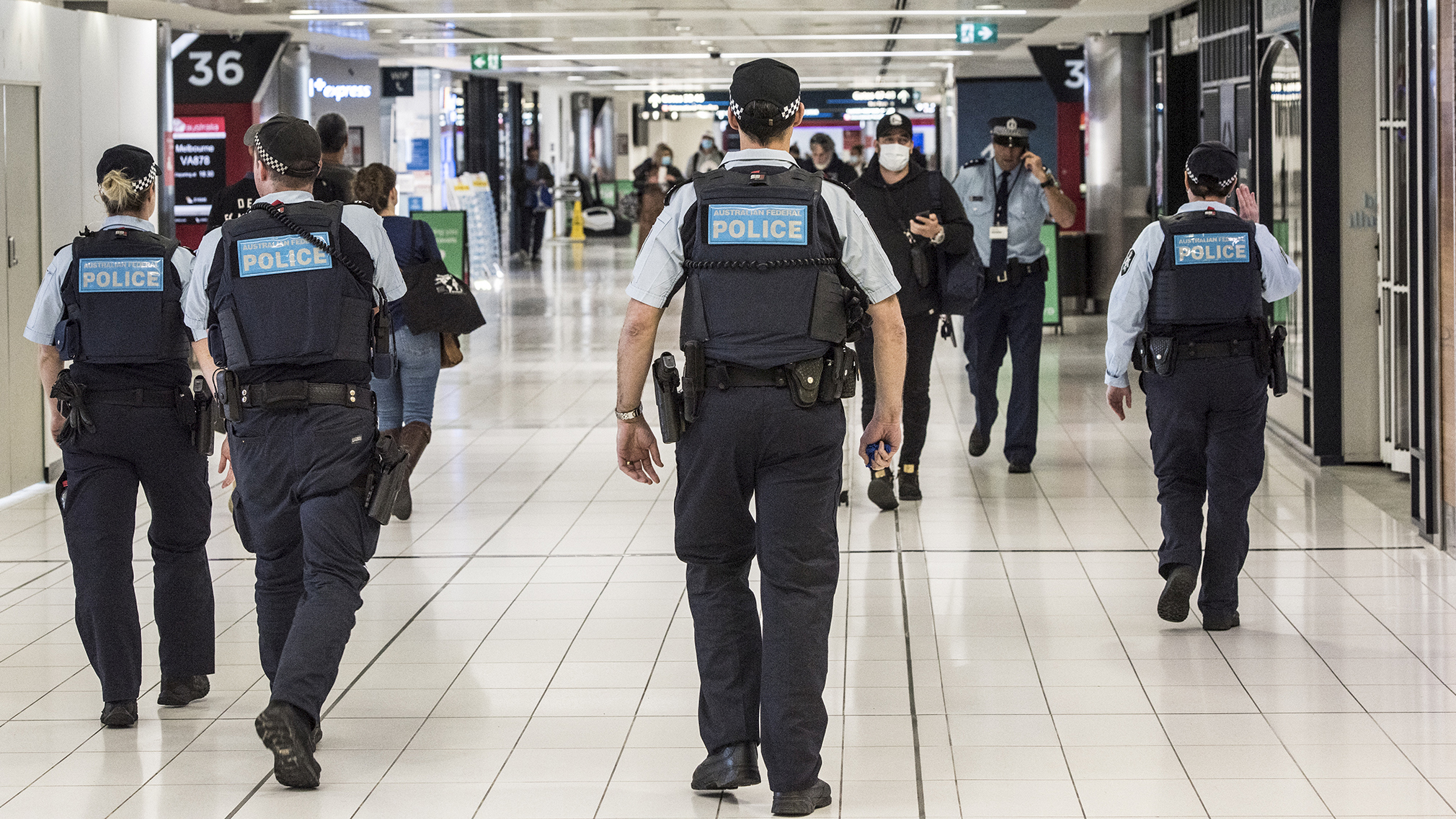 Deputy Commissioner Loy said there is no suggestion the woman and boy lied to avoid quarantine.

"There was a language barrier, there were communication issues and the police officer has admitted the mistake that he didn't check the appropriate exemption forms and the paperwork appropriately," he said.

READ:  US woman who nearly died during vicious dog attack diagnosed with coronavirus

"He's a very good officer, a fine officer and someone who is very remorseful about the mistake he's made. But that mistake has been rectified, reviewed and we'll move on."

He said no action will be taken against the tourists or the police officer, who was on just his second shift.

"We've had an extensive investigation over the last 24 hours and from our inquiries it's a police mistake and we own that mistake and we move forward," he said.

"We don't propose any action against the officer." 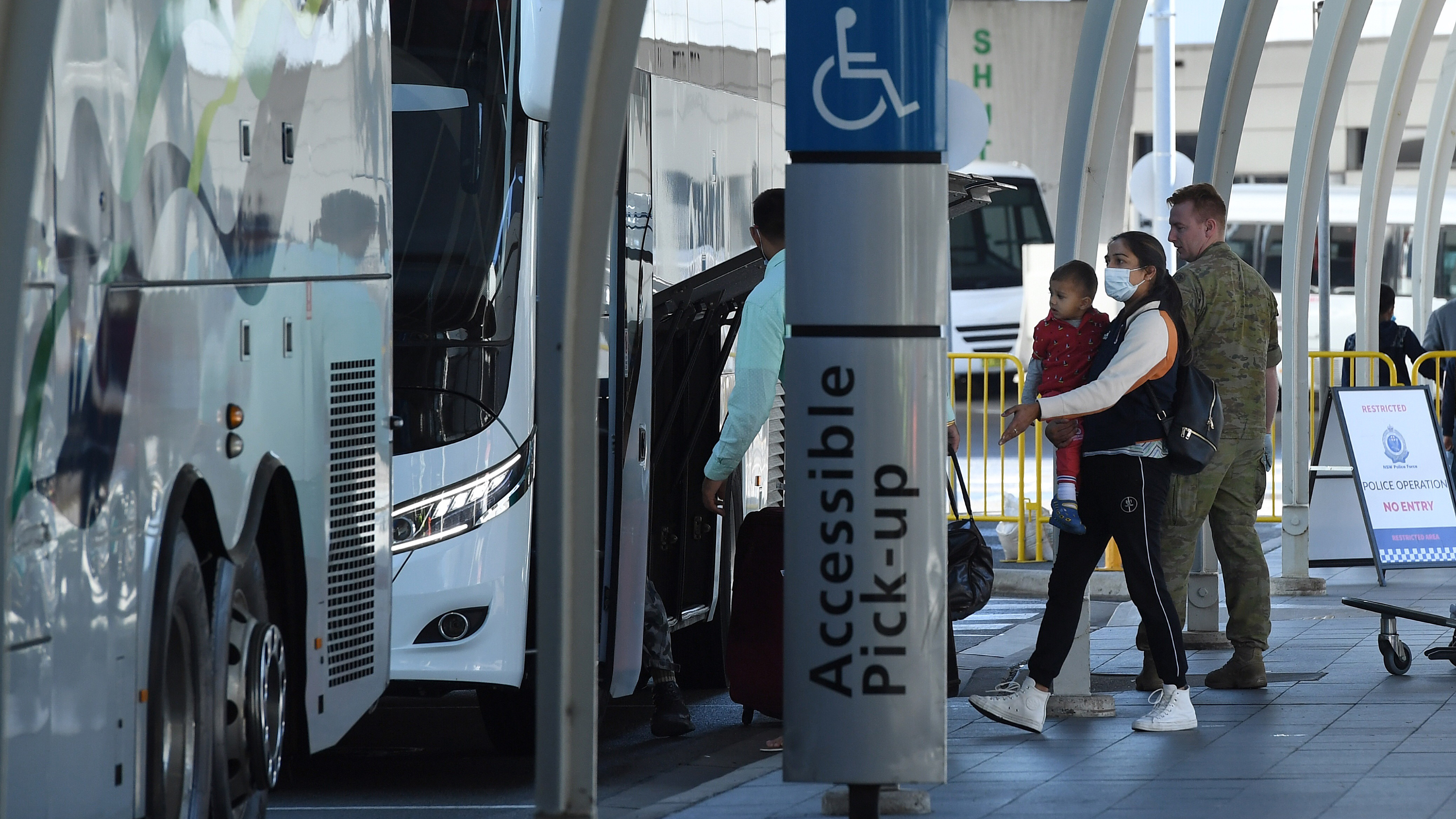 Victorian Premier Daniel Andrews had said yesterday he thought the woman and boy appeared to have disappeared from a bus queue at the airport, where passengers were waiting to be transported to hotels.

Only Australian citizens and permanent residents or their immediate family are allowed entry to Australia.

Mr Andrews had said a staff member they spoke to at Melbourne Airport realised something was wrong.

However, he said he didn't want to criticise NSW Health and he awaited the results of their inquiries.

"We picked it up, we are very grateful that we were able to do that, but there should be no sense of criticism by anybody in our state," he said.

The pair are now the first guests of Melbourne's resurrected quarantine hotels, with flights due to resume this week following the earlier bungles.

Mr Andrews said they are in a hotel near the airport.

Melbourne Airport is not considered a current risk to the public and people can continue to visit the airport, in line with current restrictions, DHHS says.

It is not the first time NSW has let unwanted visitors slip into Victoria.

In October, 55 New Zealanders who traveled to Sydney as part of the newly establish trans-Tasman travel bubble made their way into the coronavirus-stricken state.