Two people have been injured after a stabbing attack outside a busy department store in the UK overnight.

Two people have been injured after a stabbing attack outside a busy department store in the UK overnight.

Responding officers located a 30-year-old man outside a Primark department store near Piccadilly Gardens and were forced to use a taser during the arrest. 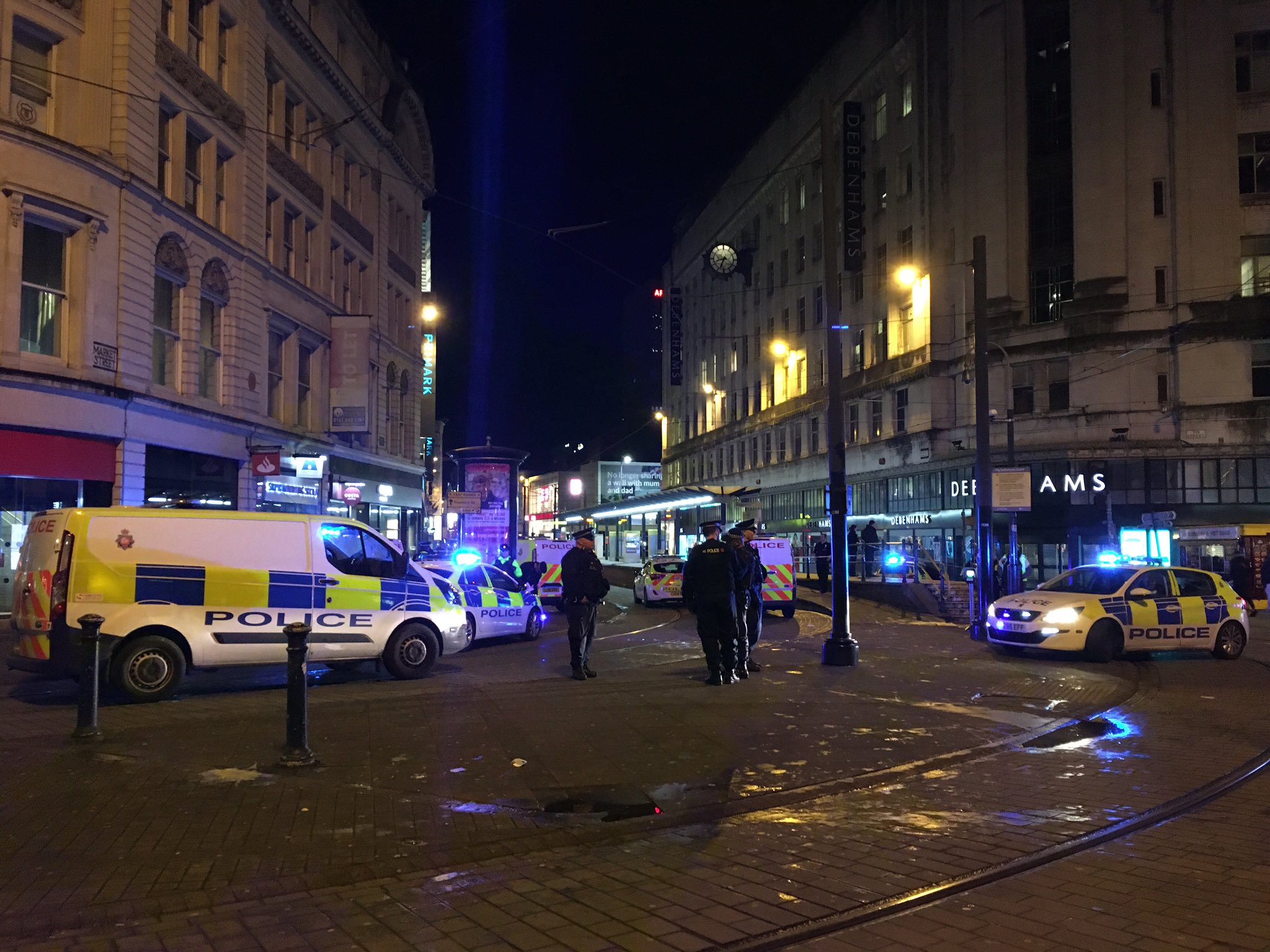 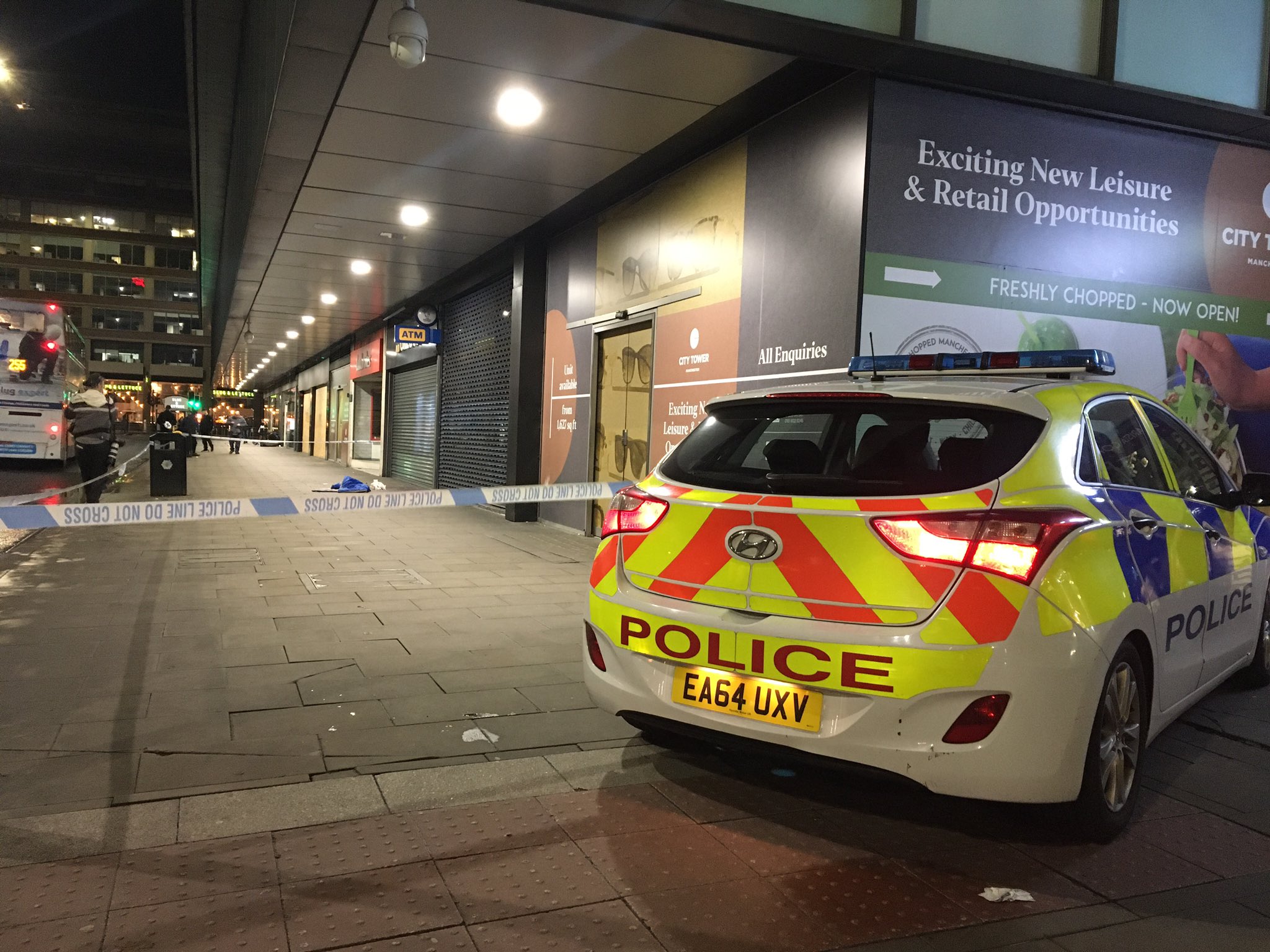 "One man has been detained," a Manchester Police spokesperson said.

"It is not believed there is any further threat to the wider public at this time."

Two people were injured, with one taken to hospital for treatment.

Several police cars responded, and a crime scene has been established.

Some Metrolink services were affected as a result.

Police believe this was an isolated incident and have not suggested the matter is terror related.

READ:  Billionaires say we should back off against China over COVID-19
Shares
Share This
Finance Advice 2021