A 46-year-old woman was thrown five metres when she opened the door of the container at her Wollongong property.

She and a 47-year-old man were then set alight. 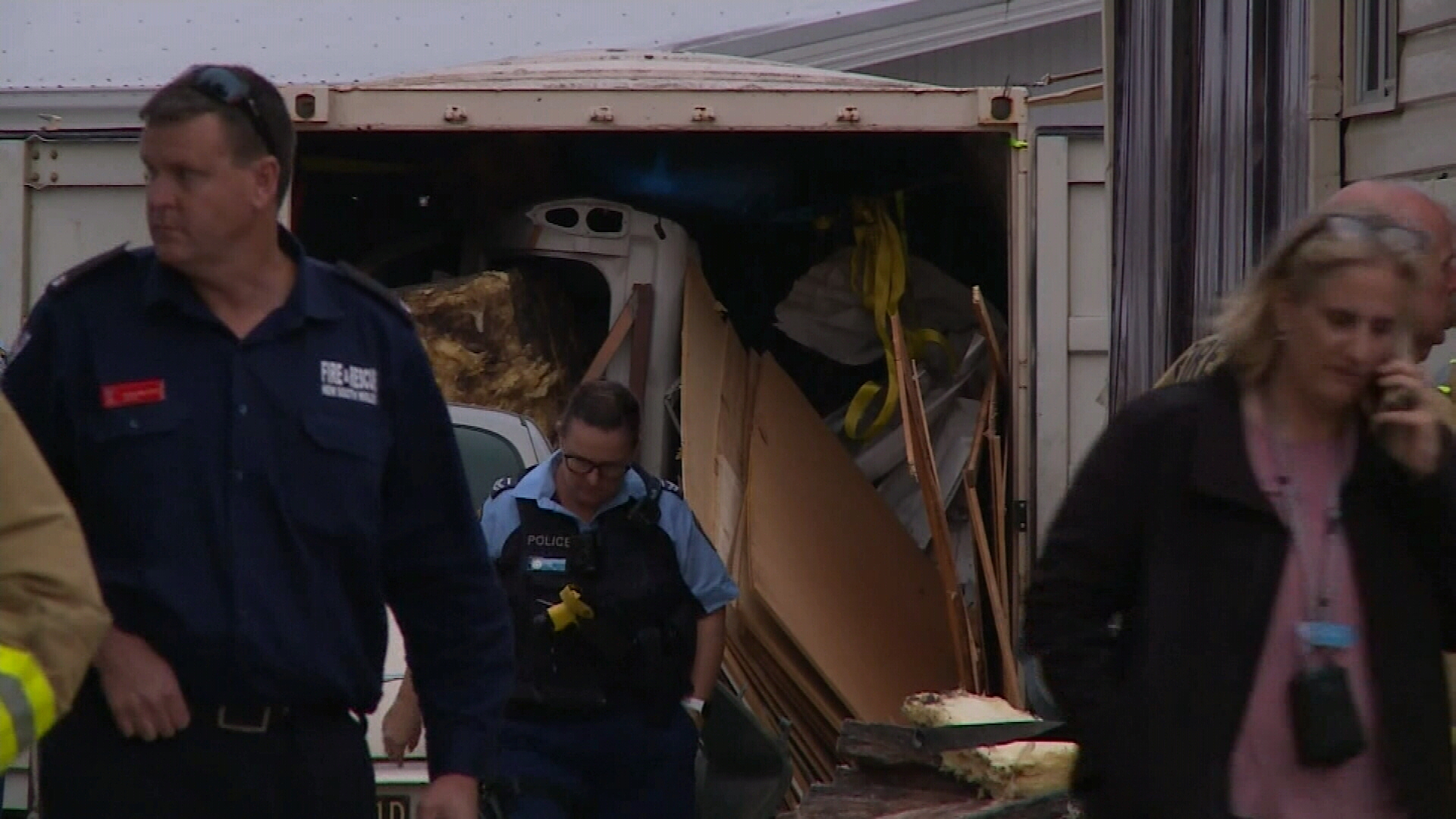 "The firefighters were faced with large amount of destruction in a residential house and their attention was also to render emergency first aid to two middle aged people, a couple that were burnt as a result of a flash-type explosion from that here shed," Inspector Chad Wallace told 9News. 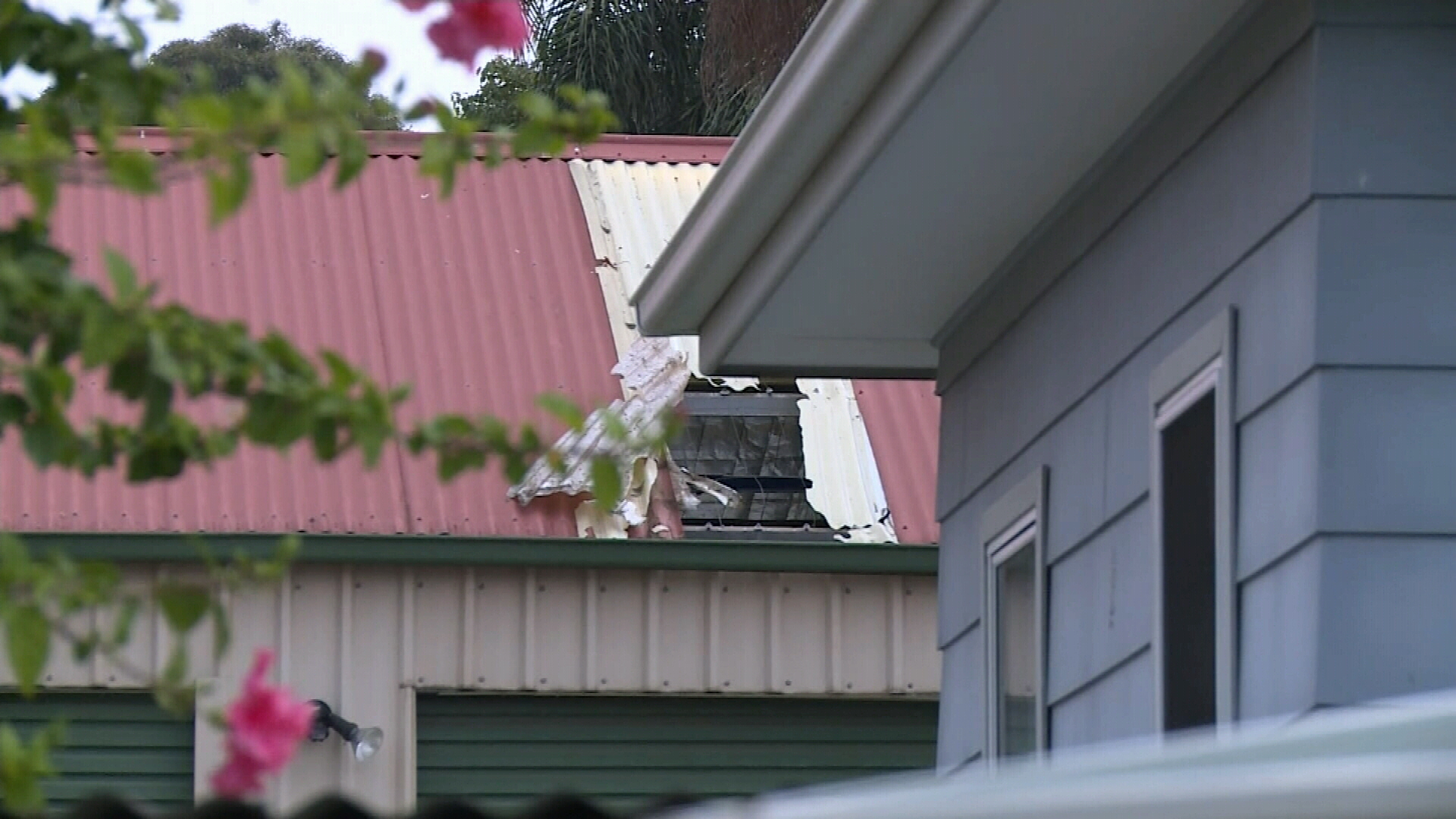 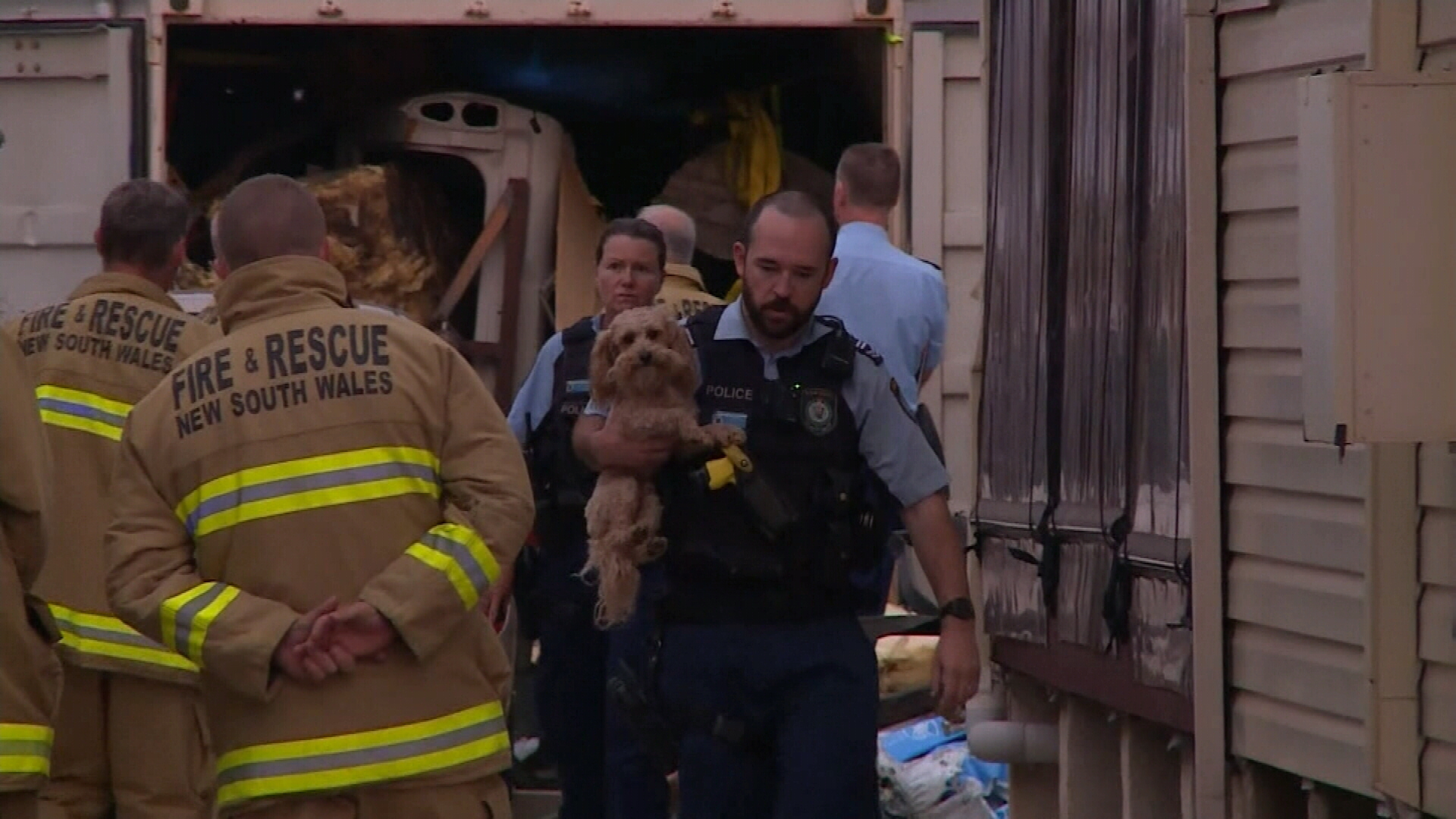 It is believed the explosion may have come from a gas bottle.

Police said both people are in a serious but stable condition in hospital and an investigation is underway.