Two people were killed and a third person was wounded after a shooting in a residence hall on the campus of Texas A&M University-Commerce.

Two people were killed and a third person was wounded in a shooting at a dormitory at a university in Texas, police said.

Students and employees were told to shelter in place as a precaution after the shooting at Texas A&M University-Commerce. The university said there were three gunshot victims at its Pride Rock residence hall, and two people were confirmed dead.

The third person was taken to a hospital. Classes were cancelled for the day. 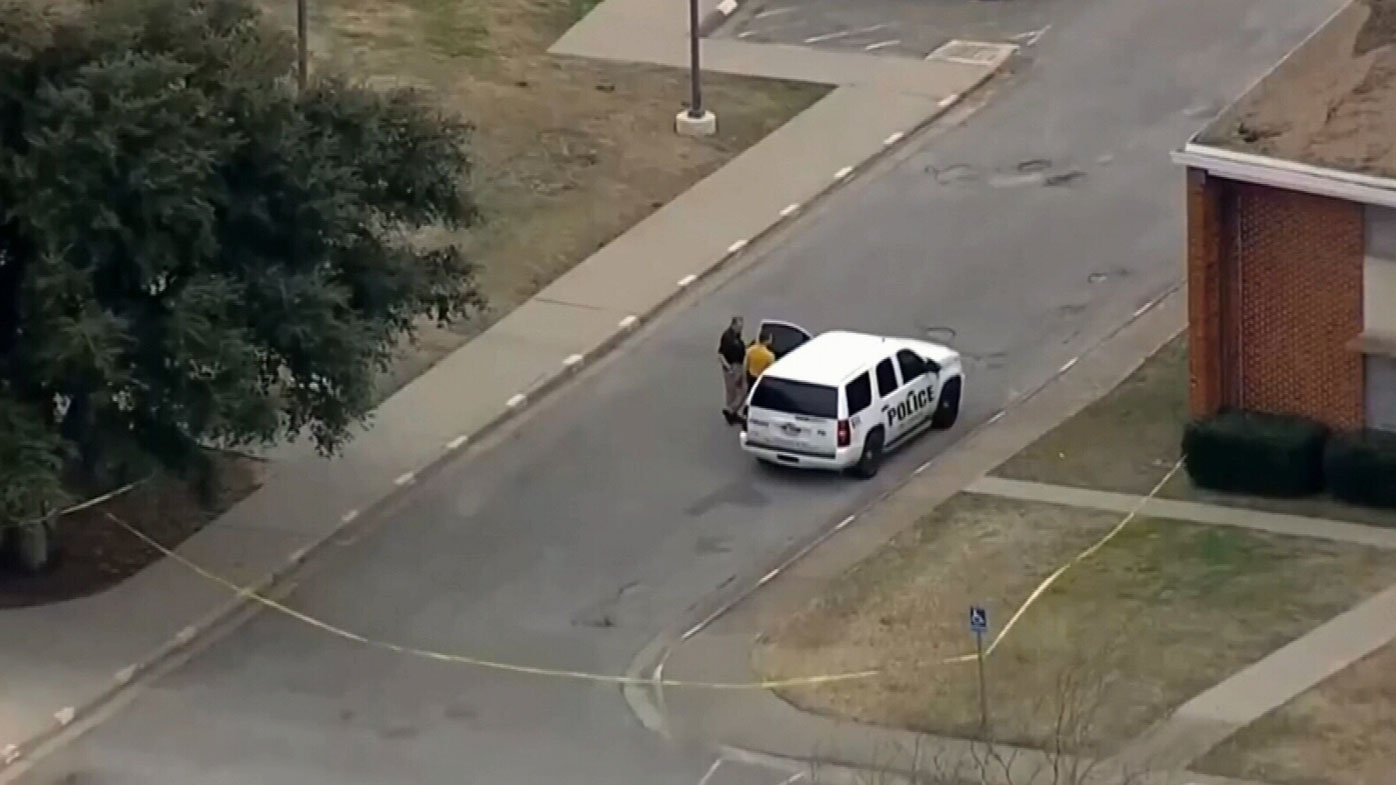 Commerce is about 100 kms northeast of Dallas.

Larry Cooper III, a freshman who lives in the Pride Rock residence hall, told the Dallas Morning News that he left his room Monday (local time) just before the shelter-in-place was announced. He said he was waiting in a friend's room on the first floor of the residence hall.

"There's police blocking the doorways, but other than that we're all just kind of sitting in and waiting on the news to happen," Cooper said.

Last October, two people were killed and a dozen others injured in an off-campus shooting at a homecoming and Halloween party involving Texas A&M-Commerce students.