Two men have been killed following a police pursuit in Melbourne, with a major road now closed and warnings of commuter delays.

Two men have been killed following a police pursuit in Melbourne, with a major road now closed and warnings of commuter delays.

Police attempted to intercept an alleged stolen car on High Street in Preston just after 10pm yesterday, but the car failed to stop and collided with a truck, which then hit a stationary car – an Audi saloon..

The two men inside the alleged stolen car died following the crash. 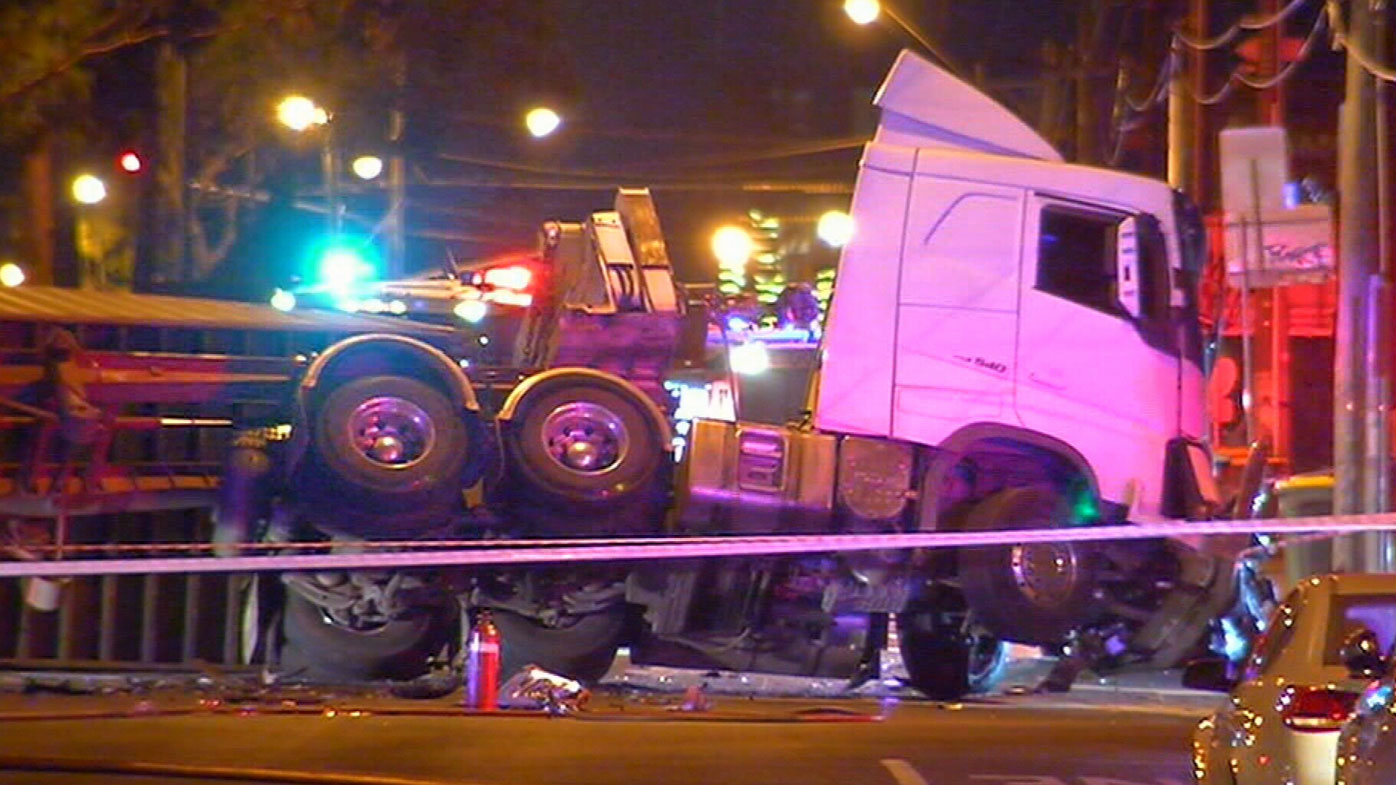 The male driver of the Audi and the truck driver were taken to hospital.

A man aged in his thirties suffered chest injuries and was taken to Royal Melbourne Hospital where he remains in a stable condition.

Another man is in stable condition at the Austin Hospital.

CCTV shows the pursuit of the allegedly stolen car just moments before the crash. 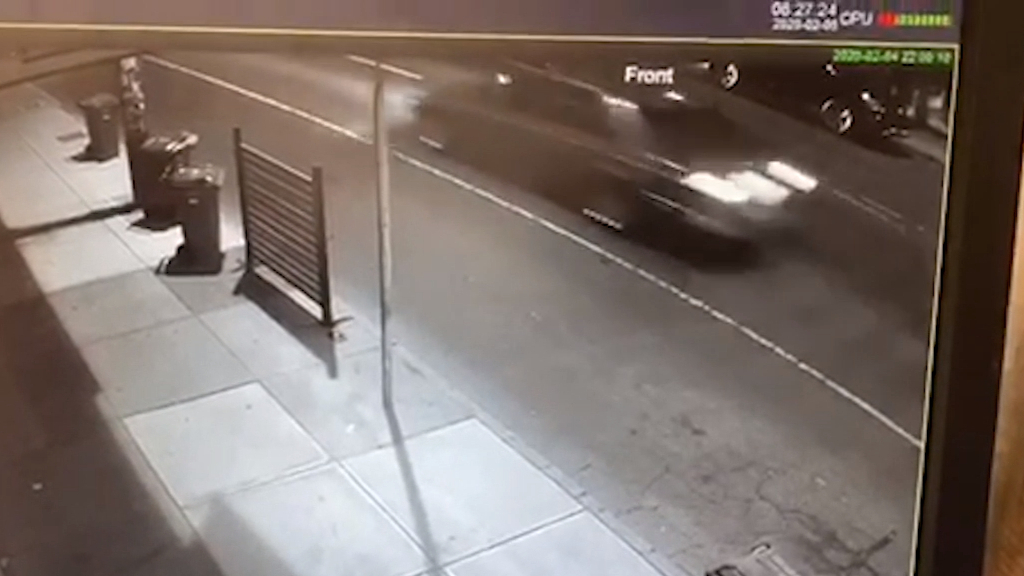 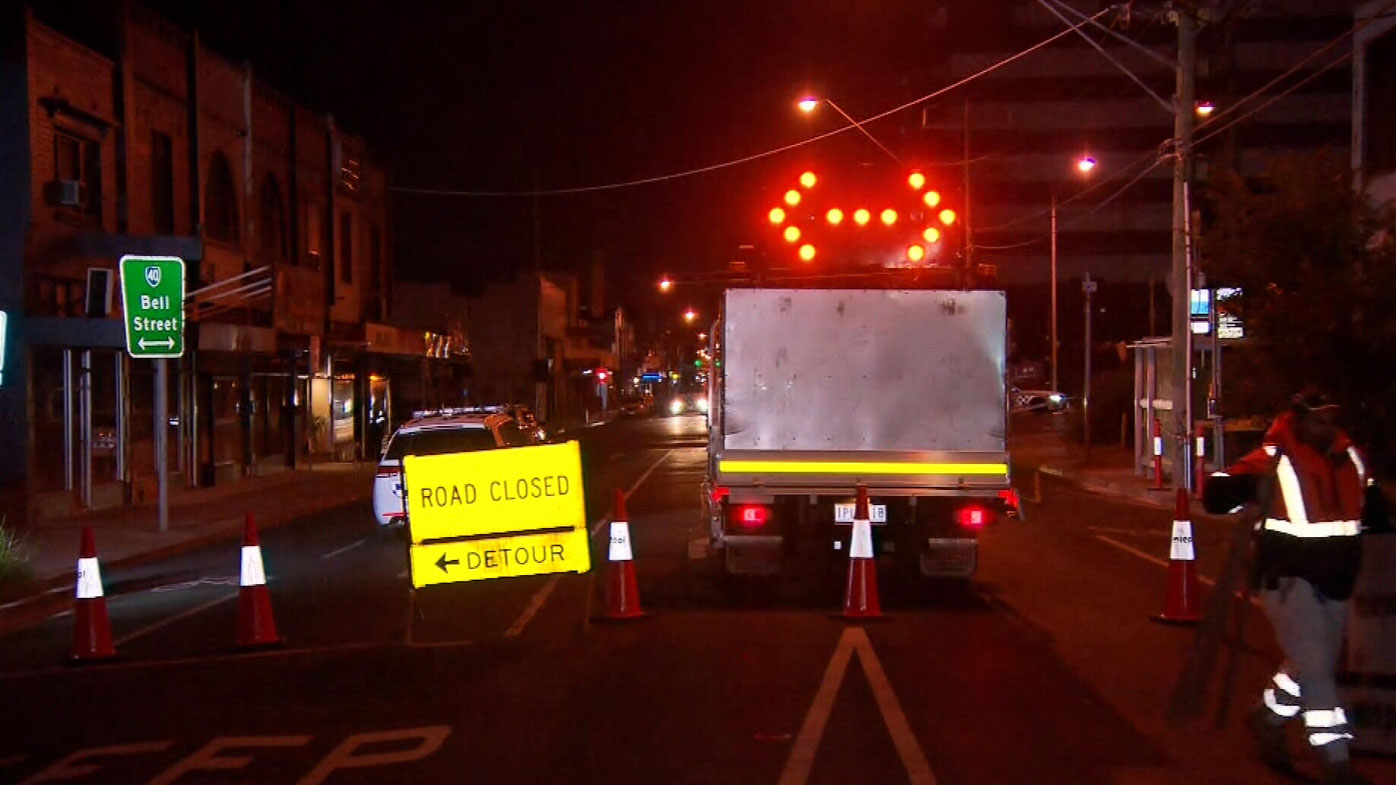 Victoria Police say its investigation will be overseen by the Professional Standards Command.

High Street will remain closed at the intersection of Bell Street until at least 8am.

Witnesses or anyone with information into the crash should call Crime Stoppers on 1800 333 000 or visit crimestoppersvic.com.au.