A family house party in the US turned into a crime scene where at least two people were fatally shot and 12 others were wounded, New Jersey police said.

A family house party in the US turned into a crime scene where at least two people were fatally shot and 12 others were wounded, New Jersey police said.

Authorities arrived at the house in Fairfield Township, about an hour outside of Philadelphia, late Saturday night. A resident who runs a local anti-violence organisation said he was called out to assist families at the 90s-themed party.

John Fuqua, of Life Worth Living, said guests who attended the party were of all ages. 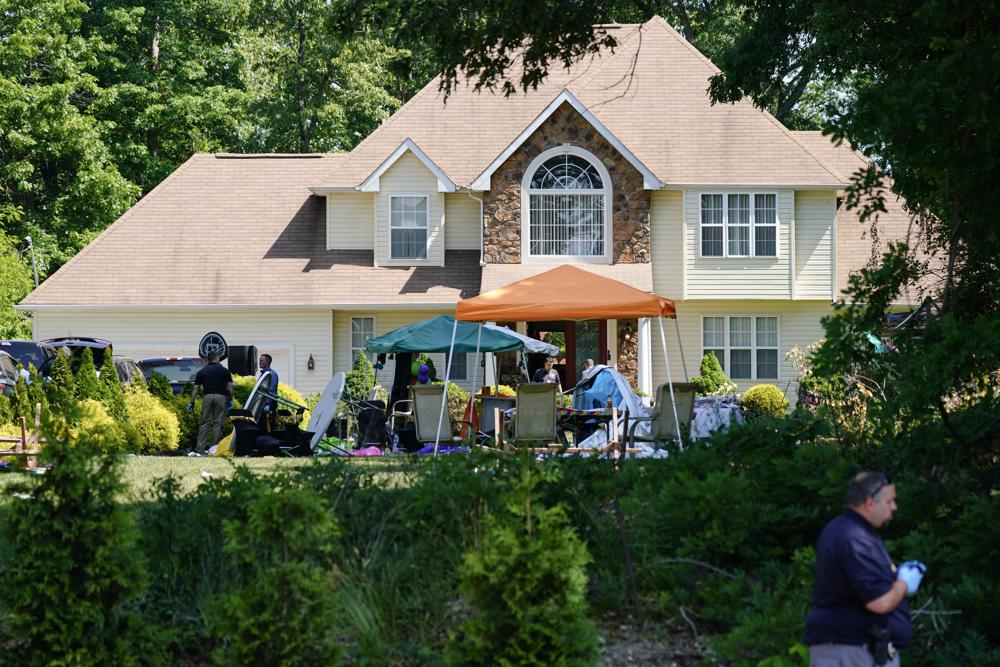 New Jersey State police said a 30-year-old man and 25-year-old-woman were fatally shot. There were 12 other people who were injured and transported to local hospitals.

Two cousins who live in the area of the shooting said they heard music from the party until after midnight, then a series of shots — at least 15 of them over a few minutes.

Joeron Pierce and James Pierce, who live in homes next to each other, said that there was chaos after that. Partygoers ran through their yards and asked to come into their houses. They said cars ran into one other trying to speed away.

"Nobody knows when someone's going to come out of the woods with a gun," Mr Byrd said. He did not have any details about the shooting.

READ:  Jeff Daniels Tells Michigan What Trump's Really Like: ‘Not Much Of A Man At All’ 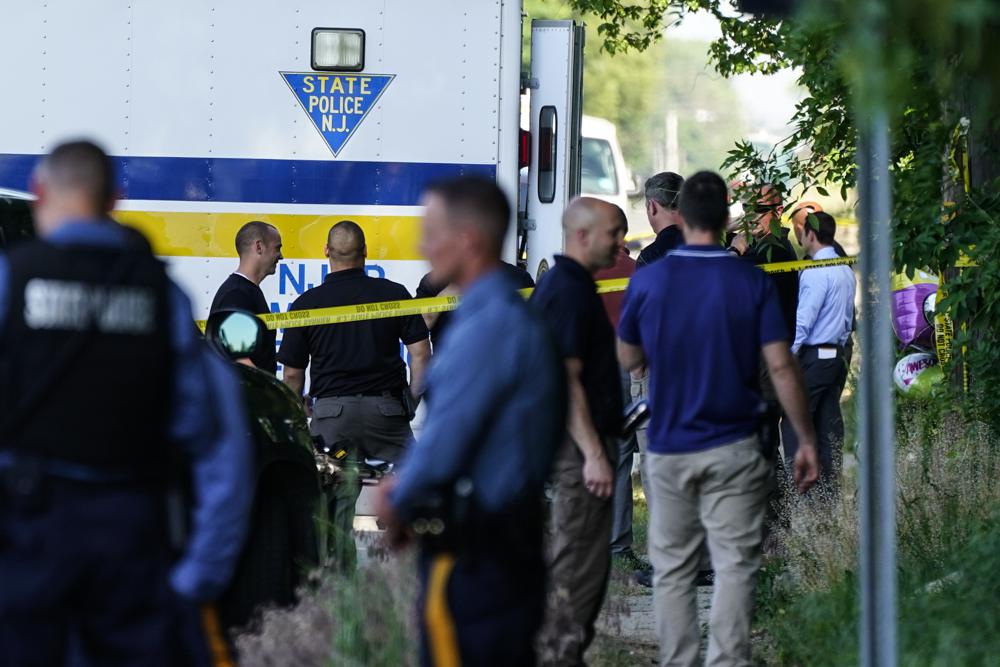 "This despicable and cowardly act of gun violence only steels our commitment to ensuring New Jersey leads the nation in passing and enforcing strong and commonsense gun safety laws," Mr Murphy said in a statement.

"No community should ever experience what occurred last night in Fairfield."

WPVI-TV reported that the reverend of a nearby church heard the gunfire.

"I just started hearing at first what I thought was fireworks, it was really gunshots, and I heard nine in rapid succession," said the Rev. Michael Keene of the Trinity AME Church.

Messages seeking additional information have been left with multiple organisations.