Two men have been charged over the alleged theft of a pricey Big Bird costume from an Adelaide circus.

Two men have been charged over the alleged theft of a pricey Big Bird costume from an Adelaide circus.

But after the incident was covered by national news outlets, the thieves returned the costume to Bonython Park in the early hours of Wednesday morning with a note left in the bird's beak apologising to circus owners. 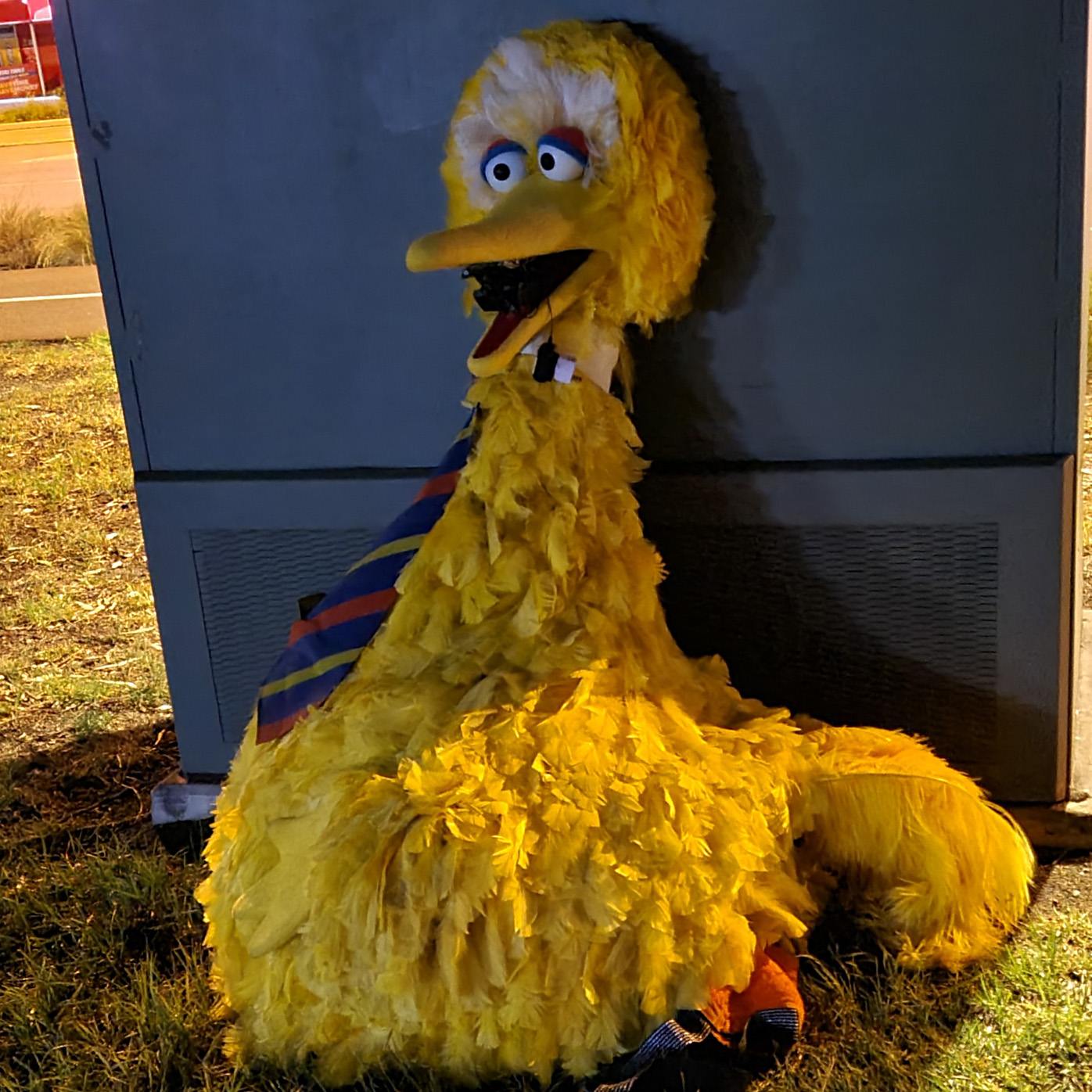 "We had no idea what we were doing, or what our actions would cause," they said.

"We were just having a rough time and trying to cheer ourselfs (sic) up."

The pair assured the circus owners they did not cause Big Bird any harm.

"Sorry to be such a big birden!" they said, as they signed off as "the Big Bird bandits".

Two men were seen running away from the circus just before 5am.

Following an investigation by SA Police, two men aged 26 and 22, from Norwood and Murray Bridge were arrested last night and charged with theft and being on premises unlawfully.

They will appear at Adelaide Magistrates Court on June 30.