A second man has been charged with the murder of a man found in a south-west Sydney backyard following a home invasion last year.

A second man has been charged with the murder of a man found in a south-west Sydney backyard following a home invasion last year.

The body of Tuan Tran, 35, was discovered in the backyard of a Mount Pritchard home on October 30 following reports of an earlier altercation.

Adam Asad, 39, was arrested last week at a Cabramatta home and charged with murder and aggravated break and enter.

Police say a 43-year-old man was moved from a Parklea prison to Riverstone Police station on Wednesday and charged with murder and special aggravated break, enter and commit serious indictable offence.

It is alleged both men were involved in the armed home invasion at Mount Pritchard. 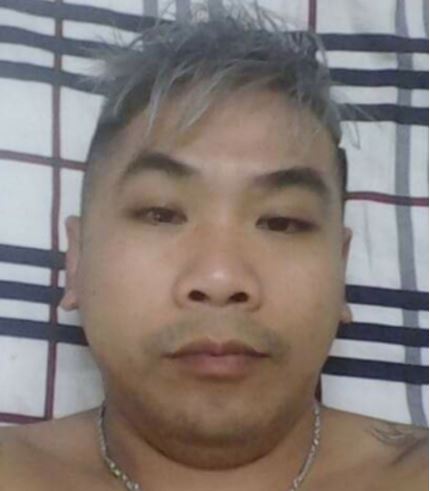 Mr Tran suffered head injuries and lacerations but the cause of his death was unclear.

Police allege Asad was the driver of a Honda vehicle seen arriving at and leaving Mr Tran's home about the time of his killing.

Mr Tran was one of five residents at home at the time.

The other four were uninjured.Det Supt Doherty at the time alleged Mr Tran "had been associating with people involved in drug-related activities".

The 43-year-old man arrested on Wednesday is due to appear via video link at Parramatta Local Court on Thursday.

READ:  The Georgia Senate run-offs: The election result worth half a billion dollars
Shares
Share This
Finance Advice 2021