Two people have been charged after a woman died following a stabbing at a Townsville apartment block on Friday night.

Two people have been charged after a woman died following a stabbing at a Townsville apartment block on Friday night.

Emergency crews were called to the property on Riverway Drive, Condon where the woman was found on a footpath just after 7pm.

The 29-year-old was rushed to Townsville University Hospital with critical injuries to her neck, but she was pronounced dead a short time later. 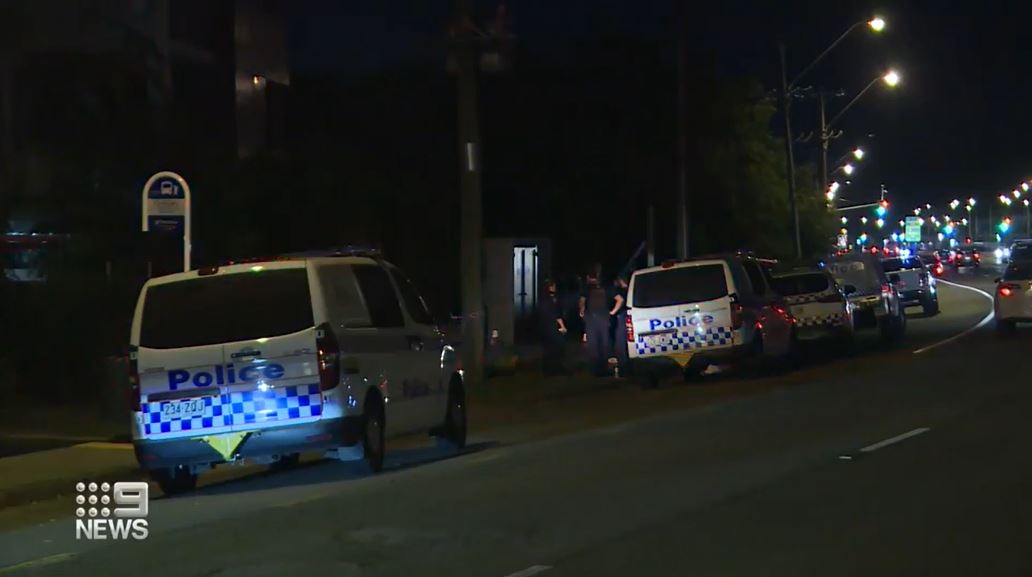 A crime scene was established and police found a large hunting knife during a sweep of the surrounding area.

"There's no evidence of a history of domestic violence with the victim and the information we have at this stage is she wasn't currently in a relationship," he said.

"There is signs of a little bit of blood inside the unit leading out to the footpath, so it would appear that the initial injury has occurred in a unit and that the lady has then walked out of the unit to the footpath and that's where she's collapsed."

About 1.30pm yesterday, a 39-year-old man turned himself into police. 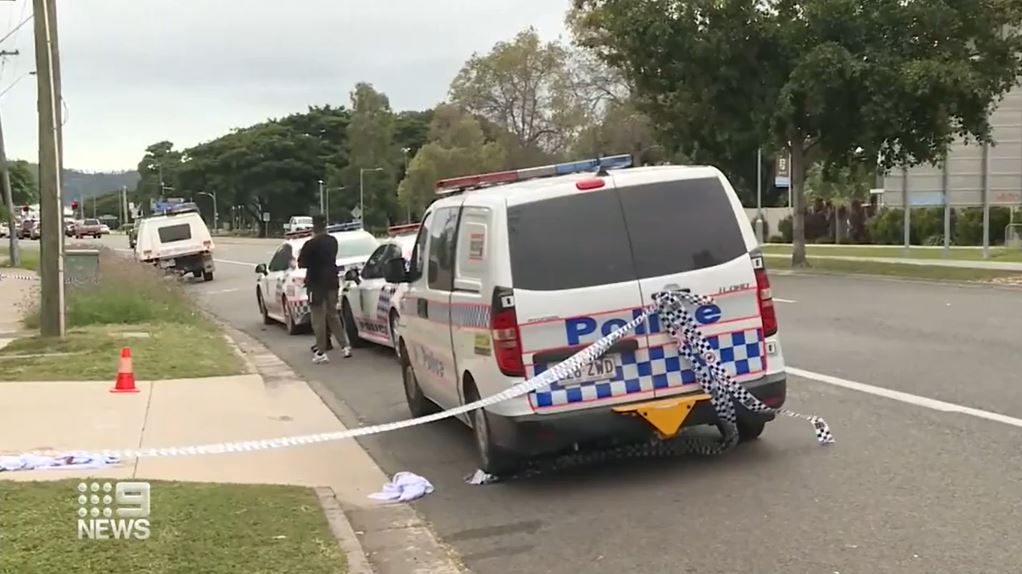 READ MORE: AstraZeneca cleared for patients with history of clots

Police executed a search warrant at a property in West End and a 29-year-old woman was also taken into custody.

Both were denied bail and are due to appear at Townsville Magistrates Court today.

Police believe both are known to the victim.