Russian authorities have warned people near the country’s border with Mongolia not to hunt or eat marmots after an outbreak of bubonic plague.

Russian authorities have warned people near the country's border with Mongolia not to hunt or eat marmots after an outbreak of bubonic plague.

Two cases of the plague were recorded in the Khovd province in western Mongolia, Russian state media agency TASS reported on Tuesday.

Read more: China reports case of suspected bubonic plague Is it the start of a new outbreak?

Marmots are large ground squirrels, a type of rodent, that have historically been linked to plague outbreaks in the region. 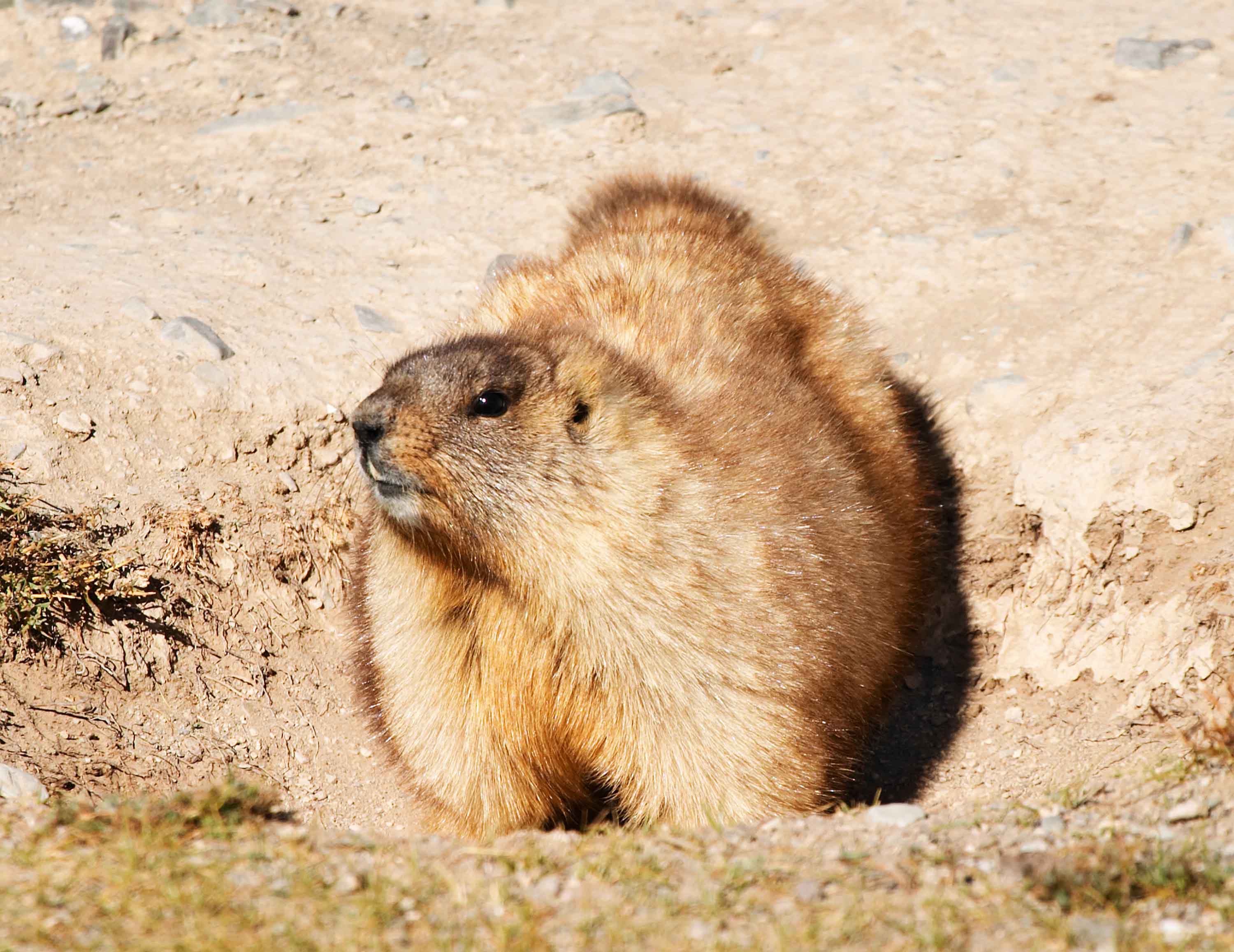 Officials from the Republican Ministry of Agriculture and Food told citizens in the border area not to hunt marmots or eat marmot meat and take preventive measures against insect bites.

Rodents are the main vector of plague transmission from animals to humans, but the disease can also be passed on through flea bites.

The plague killed an estimated 50 million people in Europe during the Black Death pandemic in the Middle Ages, but modern antibiotics can prevent complications and death if administered quickly enough. 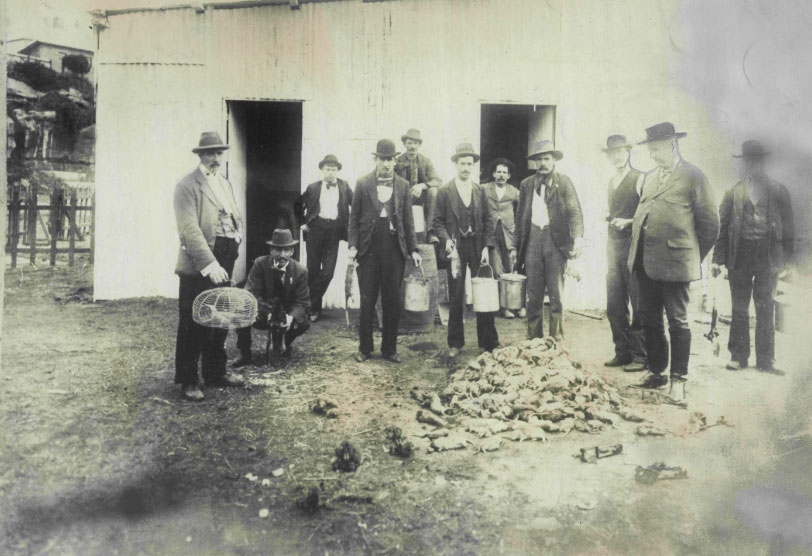 Bubonic plague, which is one of plague's three forms, causes painful, swollen lymph nodes, as well as fever, chills, and coughing.

Mongolia's National Centre for Zoonotic Diseases said last week it had identified and tested 146 people who had come into contact with the two infected people. The centre also identified 504 people of secondary contact in the Khovd province.

READ:  MH17 'murderers were delighted to hear flight had been shot'

"There are no grounds for serious concern," the Russian Embassy in Mongolia said.

The embassy also cited Sergei Diorditsu, a World Health Organisation (WHO) representative in Mongolia, who reportedly said the province sees seasonal outbreaks of the plague.

"There are natural foci of plague in Mongolia and the disease is spread by tarbagans (Mongolian marmots)," the embassy said.

"The problem is that local residents who, despite all prohibitions and recommendations of local authorities, continue to hunt them and eat them, as this is a local delicacy."

Authorities in the Chinese region of Inner Mongolia have also confirmed a case of the plague.

The case in the city of Bayannur, northwest of Beijing, was confirmed on Tuesday, according to state-run Xinhua news agency.

In 2019, a couple in Mongolia died after eating a raw marmot kidney, triggering a quarantine that left several tourists stranded in the region.

Anywhere from 1000 to 2000 people get the plague every year, according to the WHO, but that estimate does not account for unreported cases.