Michael Kovrig and Michael Spavor, two Canadians detained in China in December 2018, have been formally charged with spying by Chinese prosecutors, in a move that is likely to raise tensions between the two countries.

Michael Kovrig and Michael Spavor, two Canadians detained in China in December 2018, have been formally charged with spying by Chinese prosecutors, in a move that is likely to raise tensions between the two countries.

The People's Procuratorate of Beijing Municipality filed a prosecution against Kovrig on Friday for "for spying on state secrets and intelligence."

Both men were detained in the weeks following the arrest in Vancouver of Meng Wanzhou, chief financial officer of the Chinese technology company Huawei in late 2018, on charges filed in the United States.

US prosecutors want Meng to stand trial on multiple charges, including bank fraud and violating US sanctions against Iran. 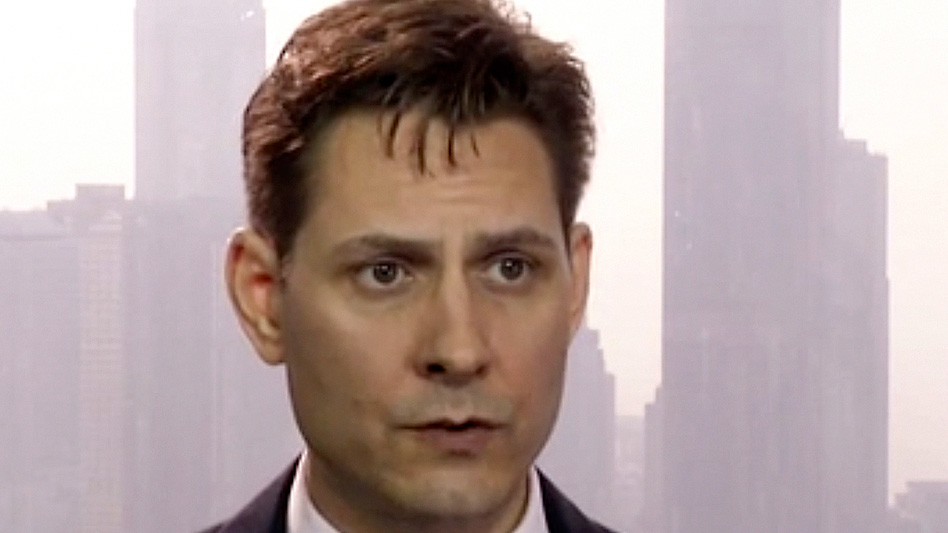 Late last month, a Canadian judge ruled the extradition case against her could proceed, in what China's representatives to the country called a "grave political incident."

Beyond mainland China, the new charges will fuel fears in Hong Kong over an impending national security law, to be imposed by Beijing on the city, bypassing the local legislature.

This week, G7 countries said in a joint statement that the proposed law could "curtail and threaten the fundamental rights and freedoms of all the population (in Hong Kong) protected by the rule of law and the existence of an independent justice system."

Kovrig was a former diplomat in Beijing and worked for the International Crisis Group (ICG). Spavor is the founder of the Paektu Cultural Exchange, a company that helps facilitate trips to North Korea. 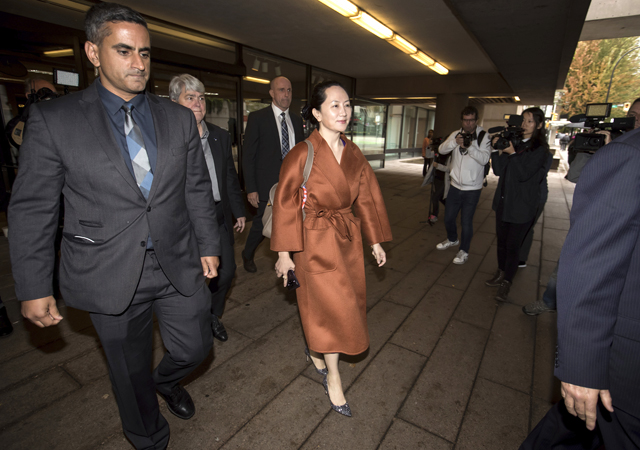 The Canadian government has repeatedly described their detention as "arbitrary." Family members and contacts of the two men have described them being held in poor conditions, and denied outside contact.

Guy Saint-Jacques, who served as Canada's ambassador to China from 2012 to 2016, told CNN last year that Spavor is being held in a detention facility in the northeastern province of Dandong, sharing a cell with up to 18 other prisoners, with lights kept on 24 hours a day and only 15 minutes of outside time.

Kovrig is being held in Beijing, Saint-Jacques said, and neither man has had access to a lawyer or member of their family since they were first detained.

"In both cases they receive consular visits once every month, exactly 30 minutes, with someone there watching all the discussion," he said. "These mainly serve to give them news of their family, and give them books and other reading material. It's very difficult for them, they are waiting and they have no idea when and how they might be released."

A person familiar with the situation told CNN that Canadian diplomatic efforts have so far been focused on attempting to solve what remains a complex political entanglement.

There's a larger geopolitical game that's happening between China and the US, in which Canada is somewhat caught in the middle, the person added, and it is the two Canadians who are paying the price.

Saint-Jacques agreed, saying China's problem is with the US, "but of course they don't dare arrest any former (American) diplomats or diplomats on leave."

He said that China has been surprised by the widespread international condemnation of its arrest of the two Canadians, but beyond rallying support from allies, there is little that Ottawa can do. "It's pretty difficult to find something because we don't have much the Chinese really want," he said.

In a statement on the anniversary of his detention last year, Spavor's family said he had been "caught up as an unwitting and unwilling human pawn in a confrontation between two superpowers and swept along by geopolitical currents and forces beyond his control."