Dramatic police body-cam footage that led to the firing of two Atlanta police officers shows a group of officers pulling two young people from a car.

Two US police officers have been dismissed over excessive use of force during a protest arrest incident involving two college students, Atlanta's mayor says.

Dramatic police body-camera video that led to the firing of two Atlanta police officers shows a group of officers pulling two young people from a car during protests over the death of George Floyd in Minnesota.

Throughout the incident, the pair can be heard screaming and asking officers what is going on as officers shout orders, smash the driver's side window, deploy stun guns and pull them from the sedan. 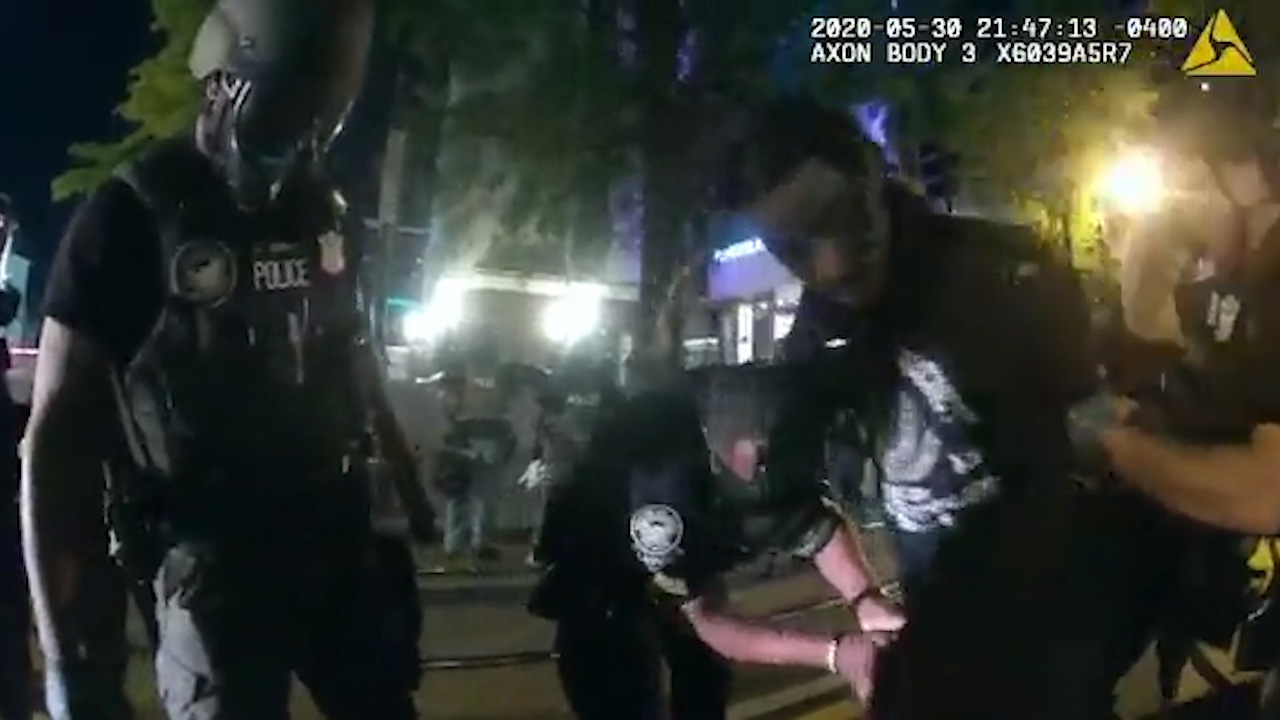 Mayor Keisha Lance Bottoms said at a news conference on Sunday that she and police Chief Erika Shields decided to fire two officers and place three others on desk duty pending further investigation after reviewing body-camera footage of the Saturday night incident that first gained attention from video online and on local news.

The mayor said the footage she saw showed a clear use of force.

Three other officers were placed on desk duty pending the outcome of an investigation.

The driver of the car was Messiah Young and his passenger was Taniyah Pilgrim, according to police.

Bottoms said the woman was released without charges. 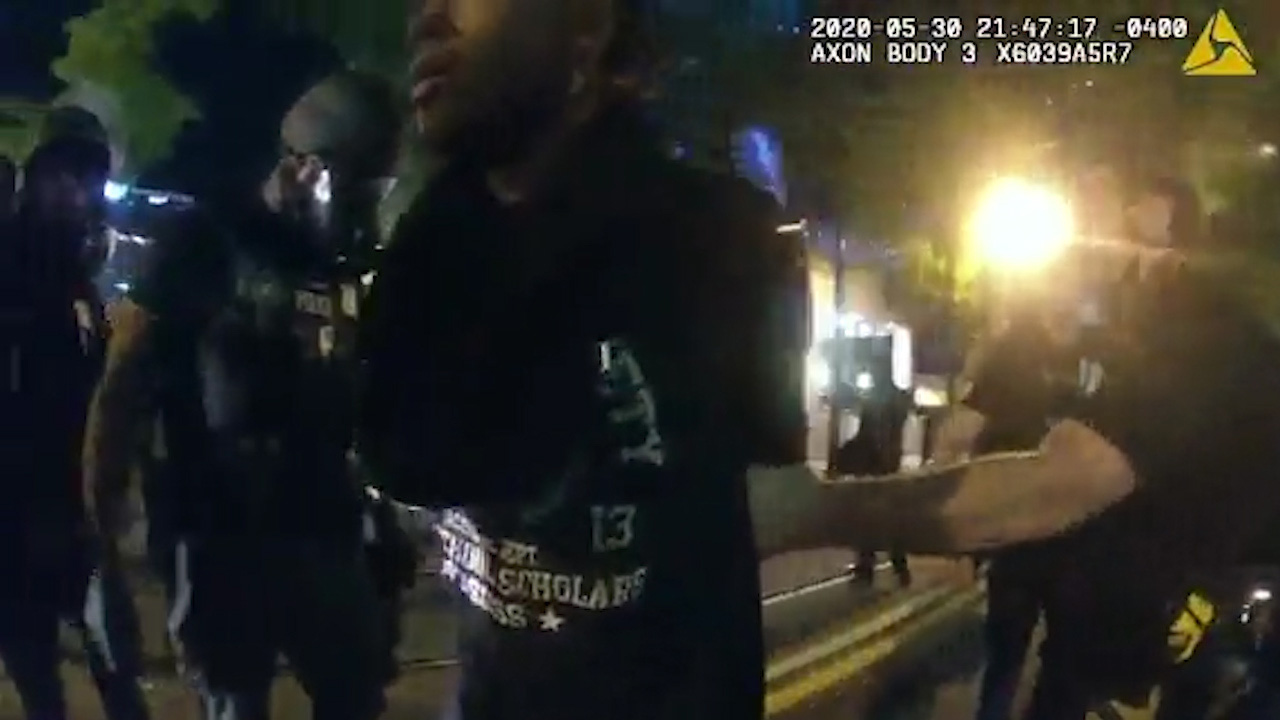 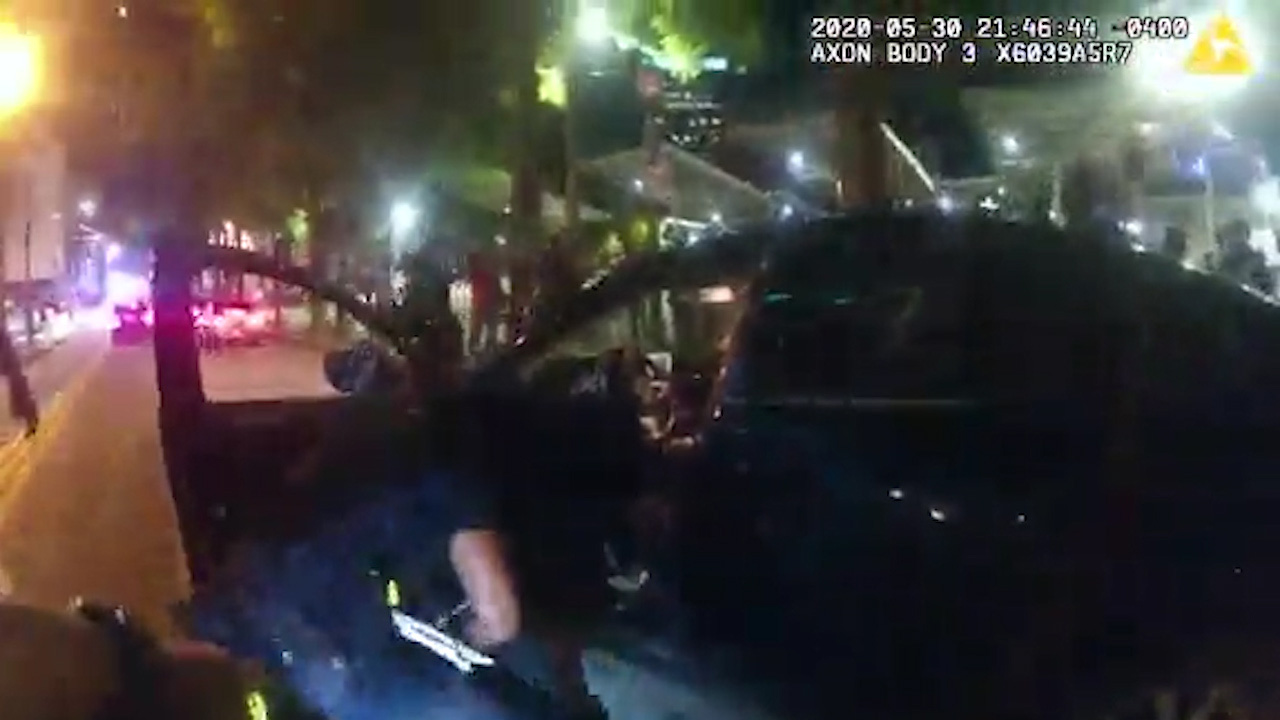 She said the man was released, too, and she's ordering charges against him dropped.

A police report says Young was charged with attempting to elude police and driving with a suspended licence.