After a near four-year hiatus, Twitter is set to relaunch its blue tick verification system this week, according to a researcher citing multiple sources inside the tech giant.

After a near four-year hiatus, Twitter is set to relaunch its blue tick verification system this week, according to a researcher citing multiple sources inside the tech giant.

If correct, Twitter users will be able to apply for a blue tick for the first time since 2017. 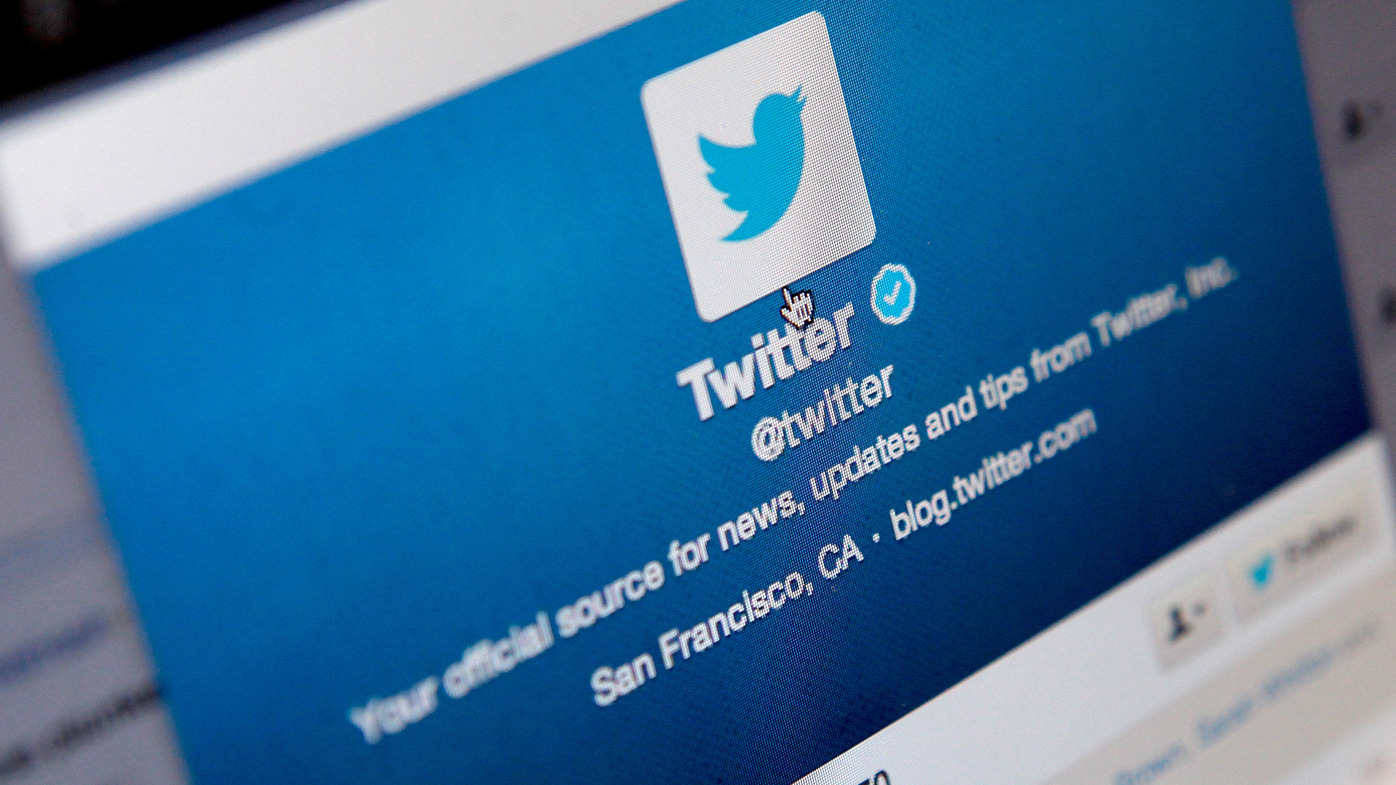 READ MORE: The first-ever tweet sold as an NFT for $3.8 million

Screenshots published by Ms Wong showed the kind of information an unverified user would need to file for a blue tick, including confirmation of photo identification, account qualifications and news coverage that they have received.

Since 2009, Twitter's blue ticks have been given to genuine notable account holders, such as celebrities, politicians, companies, organisations and media.

In 2017 Twitter rolled out a system where users could put themselves forward for a blue tick. However the tech company ceased the initiative later that year.

In December Twitter posted on its blog that it planned to bring back the public verification program in 2021.

Ms Wong has also tweeted what appeared to be screenshots of a premium subscription service called "Twitter Blue."

There were few details about Twitter Blue, but she indicated one functionality being mooted was to "undo" tweets, something users are not currently able to do.

It is estimated Twitter has over 300 million monthly active users.

READ MORE: How to tell if your smartphone is spying on you