Nearly half a million dollars in cash found buried on a Gold Coast development site was wrapped in Chinese newspapers, according to claims in Supreme Court documents.

Nearly half a million dollars in cash found buried on a Gold Coast development site was wrapped in Chinese newspapers, according to claims in Supreme Court documents.

The old bank notes totalling $476,630 were found at the Runaway Bay site in October and November last year.

Several parties are now locked in a legal battle to claim the money, including the owner of the land Morrison Construction Services, the contractor D.I.G Earthworks, the two tradesmen who discovered the initial cash and Raymond Ma, the estranged son of travelling chef Stephen Ma, who died in 2015. 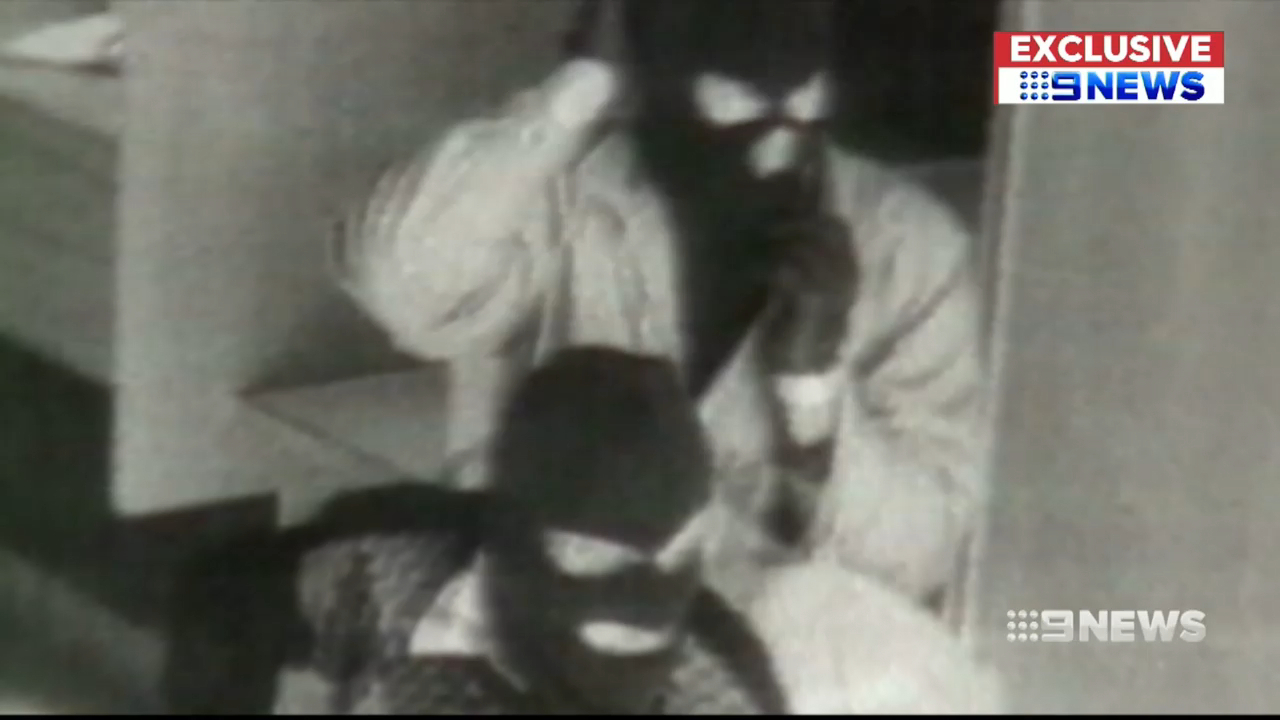 Court documents reveal Peter Chan, Stephen Ma's brother-in-law who used to own the property, claims Mr Ma showed him a black plastic bag with bundles of $50 and $100 notes in 1993 while he was staying at his Runaway Bay home.

Mr Chan claims Mr Ma asked him to keep the black plastic bag at his property, a request which he refused.

In a statement by a Queensland Police officer, he states Mr Chan told him Mr Ma said "he didn't want to deposit it into a bank account to avoid taxation".

Mr Chan also claims Stephen Ma had access to plastic containers which were of a similar size and shape to that in which the money was found and that the cash was found wrapped in Chinese newspapers. 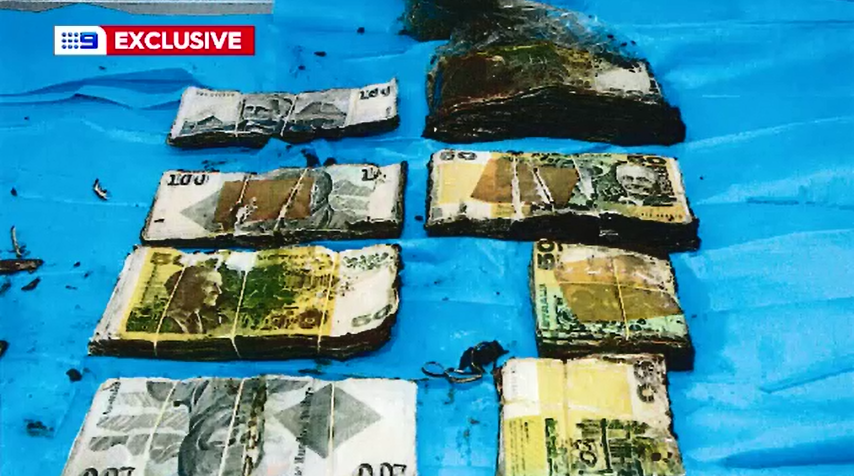 Raymond Ma's affidavit states that his father would leave "Chinese newspapers around which were circled and marked in various places in pen for seemingly no reason".

Mr Ma also said he noticed his father's "behaviour was unusual and that he spoke about things that he was paranoid about … he thought people were following and watching him and he told me to be careful about people following me as well."

But Morrison Construction Services denies the money is the late Mr Ma's because he "lacked the capacity and ability to have earned an amount of money as large as $476,630".

In the alternative, they're alleging Mr Ma "threw away, and therefore abandoned, the cash found at the property". 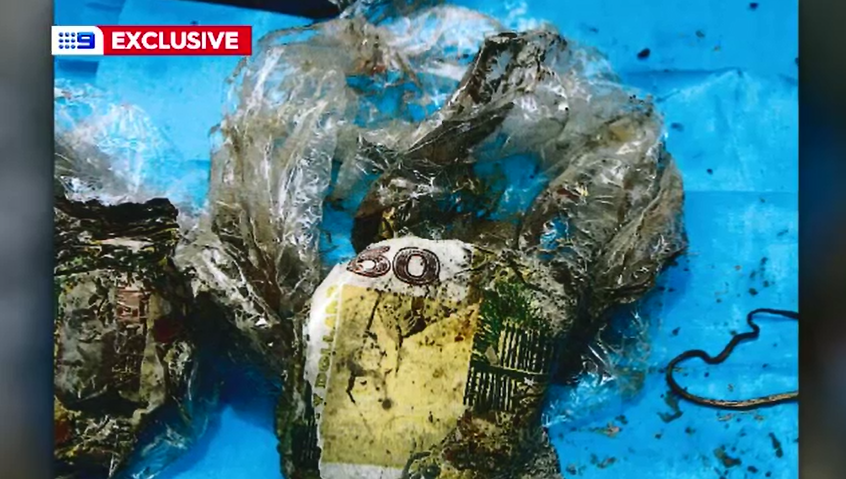 The two honest tradespeople who found the money while excavating, Daniel Boyd and Warren Bruggy, claim they had a contract with owner of the land to remove items which were excavated from the site, therefore the owner has "disclaimed possession of those items removed during excavation".

Christine Smyth, a leading lawyer specialising in inheritance, wills and estates says the money may not fall into any of the claimants' hands.

"It's also possible that the court could come to the conclusion that none of those people are entitled to the money," Ms Smyth said. 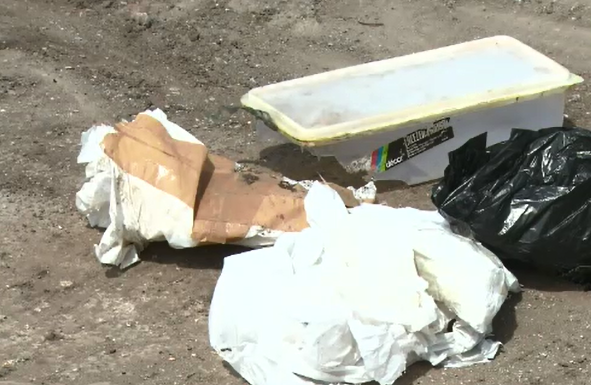 "In which case it will either go to the Queensland state government or into general revenue for the Federal Government."

"If it's found this money was earned through income one of the questions that might be asked is well, was there tax paid on that?

"I would imagine the Australian Taxation Office would be very interested in that money if they come to the conclusion it was derived by income."