Two three-year-old girls have died after a fire ripped through a home at Batlow, on the New South Wales south-west slopes.

Fire and Rescue NSW were called to a home on Mayday Road about 11.20am, and found it engulfed by flames.

Police said they pulled the twin girls from the home, and they died at the scene. 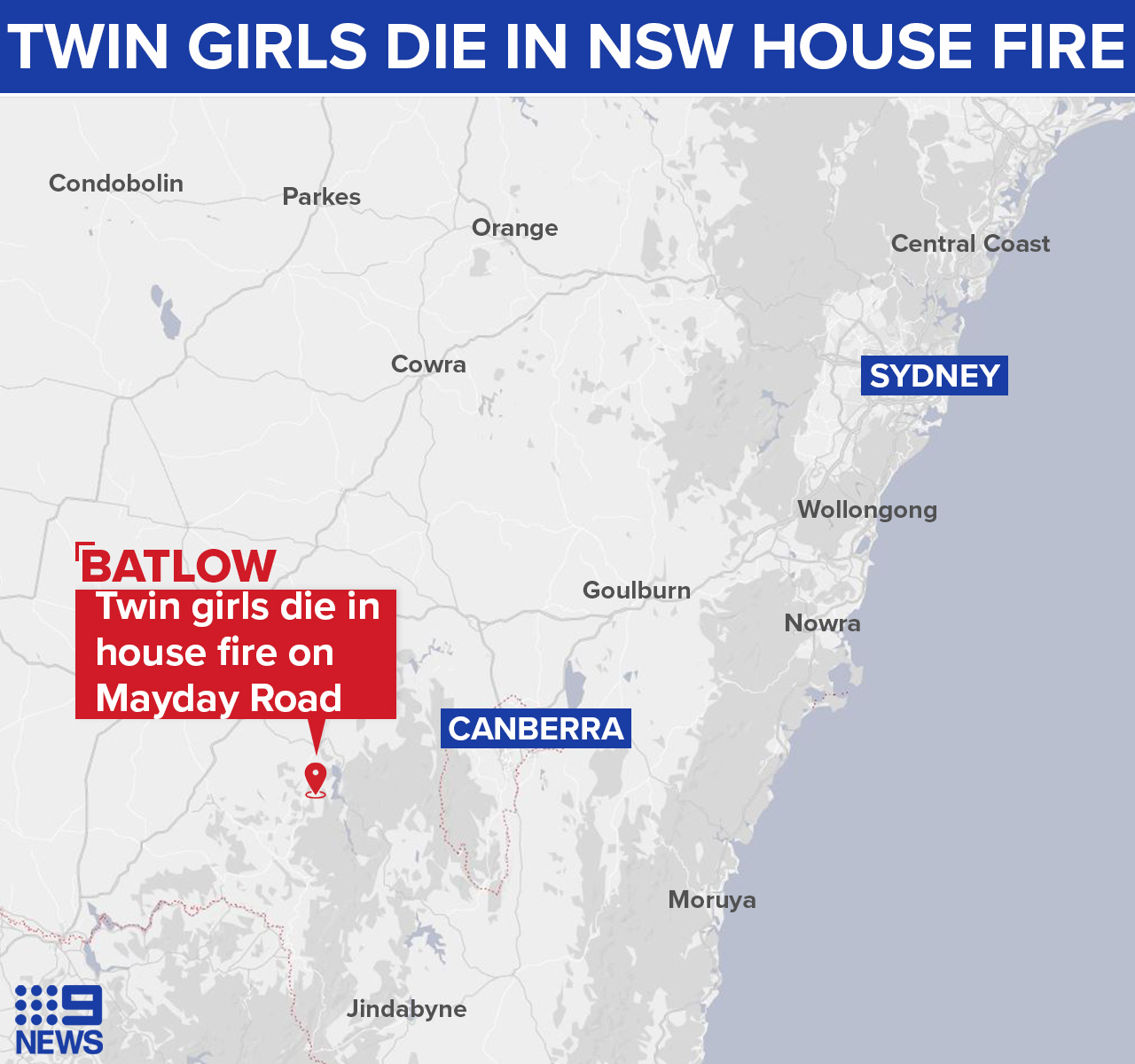 "Inquiries have commenced into the circumstances surrounding the fire; the cause of the fire is yet to be determined," a statement from NSW Police said.

A woman and another child, aged five, who also lived at the house, were outside at the time of the fire.

Local detectives are continuing to investigate the cause of the blaze.

READ:  Indoor gatherings of more than 100 banned in Australia