And he criticised Mr Morrison's bid to portray himself as the "daggy dad" from the suburbs during the election campaign as cringe-worthy.

"He's a professional politician who understands marketing and messaging better than most," Mr Turnbull writes in his memoir, A Bigger Picture, The Australian reports. 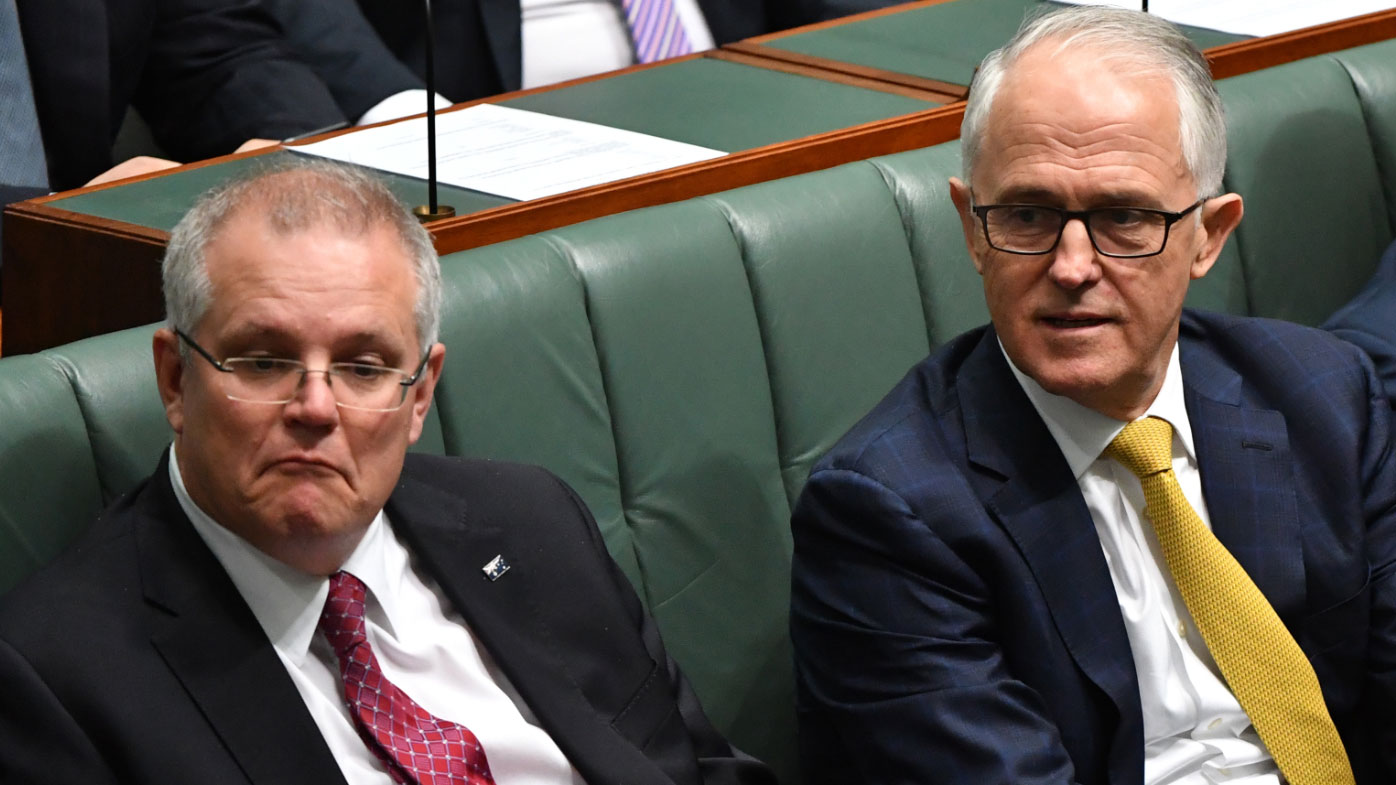 "His cringe-worthy 'daggy dad' persona is more exaggerated than it is conflated, but in net terms it probably helped.

"All that aside, however, the truth is that Labor lost the election that the coalition, after the August coup, did not deserve to win."

Treasurer Josh Frydenberg says the memoir will likely end up on his bookshelf but for now he is focused on the government's coronavirus response. 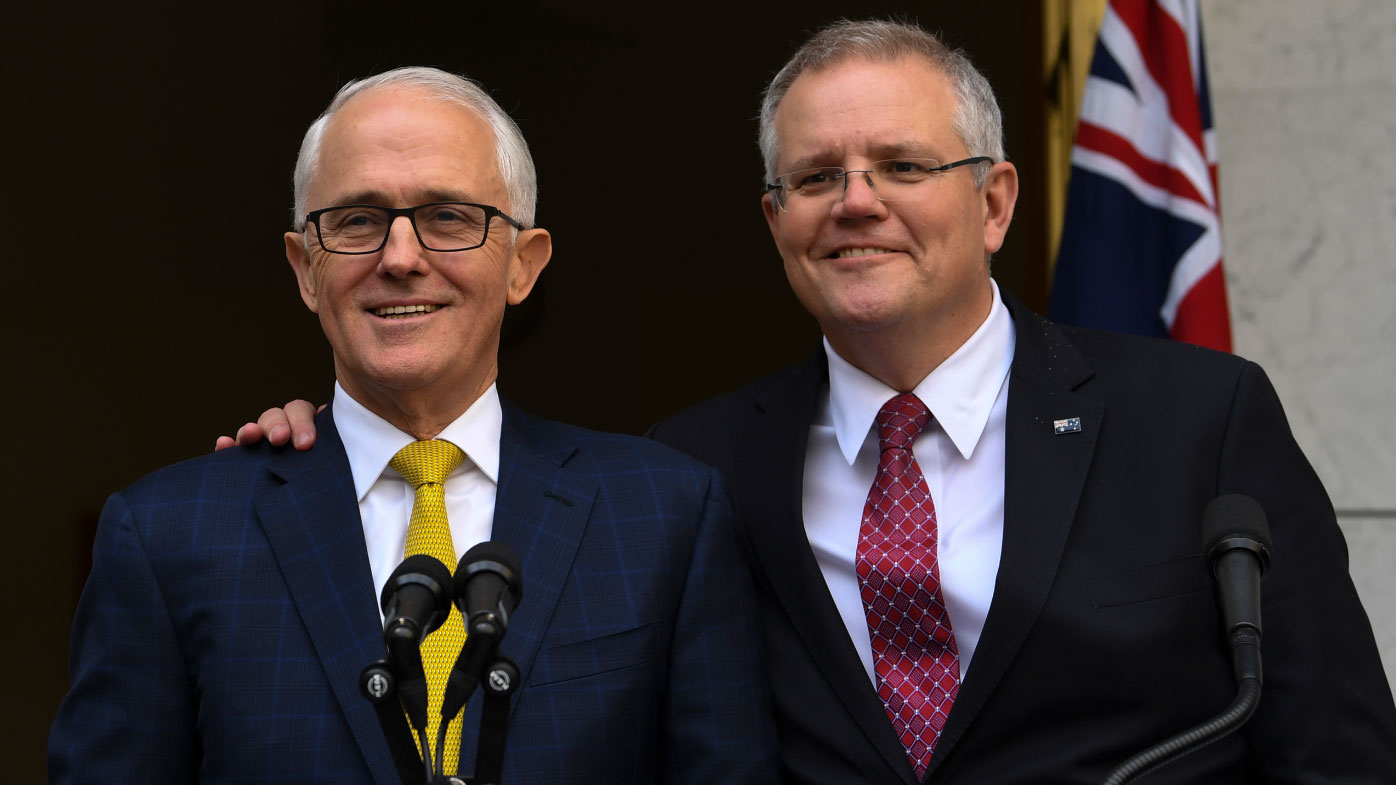 "I'm not going into the entrails of the past," Mr Frydenberg told Sky on Thursday.

"When I get a second I'll start reading books again."

Health Minister Greg Hunt says he won't be reading the memoir, which levels accusations at many government ministers, including him.

"None of us are perfect, I absolutely acknowledge that," Mr Hunt told Sky. 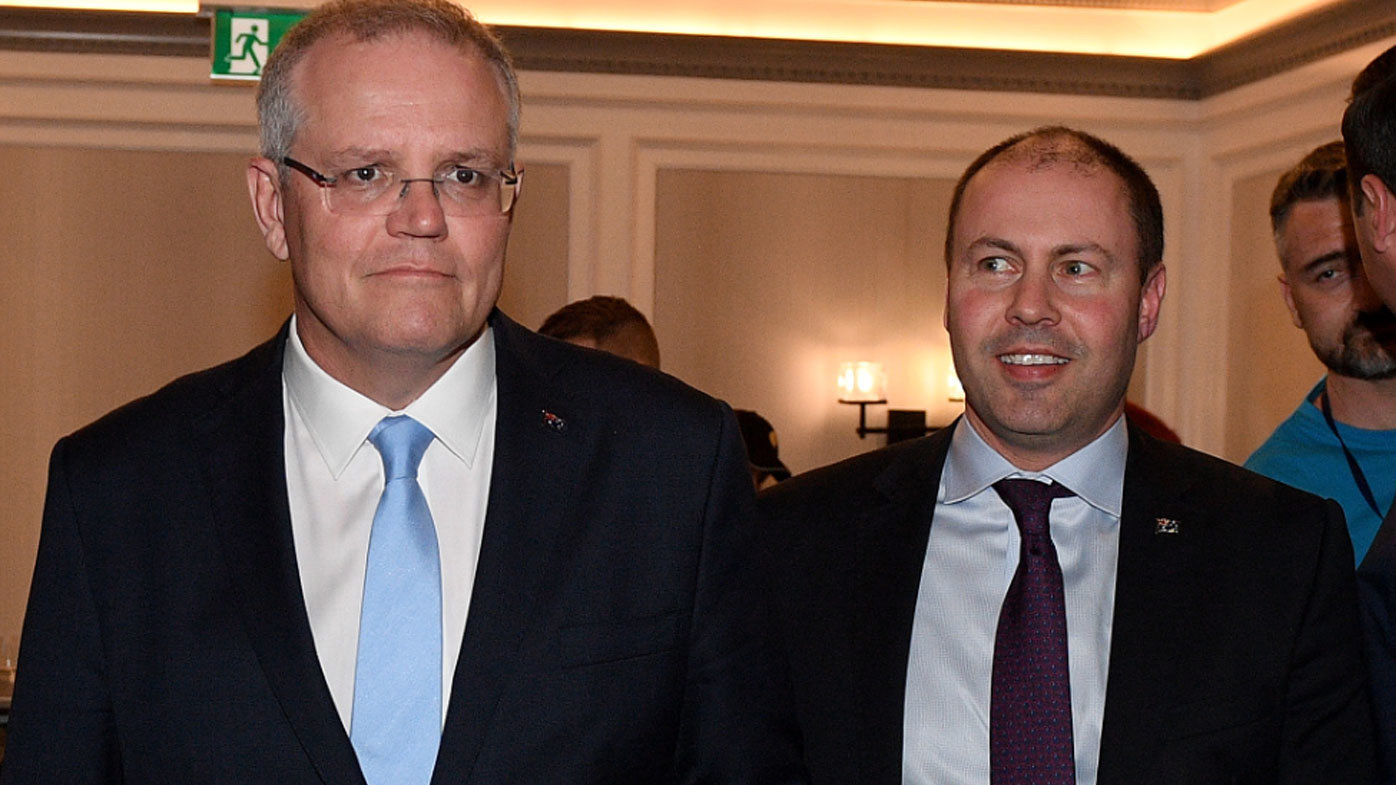 Mr Turnbull also takes aim at his former cabinet colleagues, including Mr Morrison, for their roles in the coup that led to his resignation in August 2018.

According to The Australian, Mr Turnbull accuses Mr Morrison of double dealing in his bid to succeed him when he had had to be "propped up" as treasurer.

Peter Dutton, a coup leader, was a "narcissist" and "self-delusional" for thinking he could be prime minister, Mr Turnbull said.

The memoir will be launched next Monday.