Refugees in Turkey are heading towards European frontiers after an official declared that borders had been thrown open.

Refugees in Turkey are heading towards European frontiers after an official declared that borders had been thrown open in a response to the escalating war in Syria where 33 Turkish soldiers were killed by Russian-backed Syrian government troops.

European officials rushed to respond to Turkey's direct threat to reverse an agreement that halted the migration crisis of 2015-2016, when more than a million people arrived by sea in Greece and crossed the Balkans on foot.

Officials in Moscow and Ankara traded blame over the strike in northwest Syria, the deadliest attack suffered by the Turkish army in nearly 30 years. 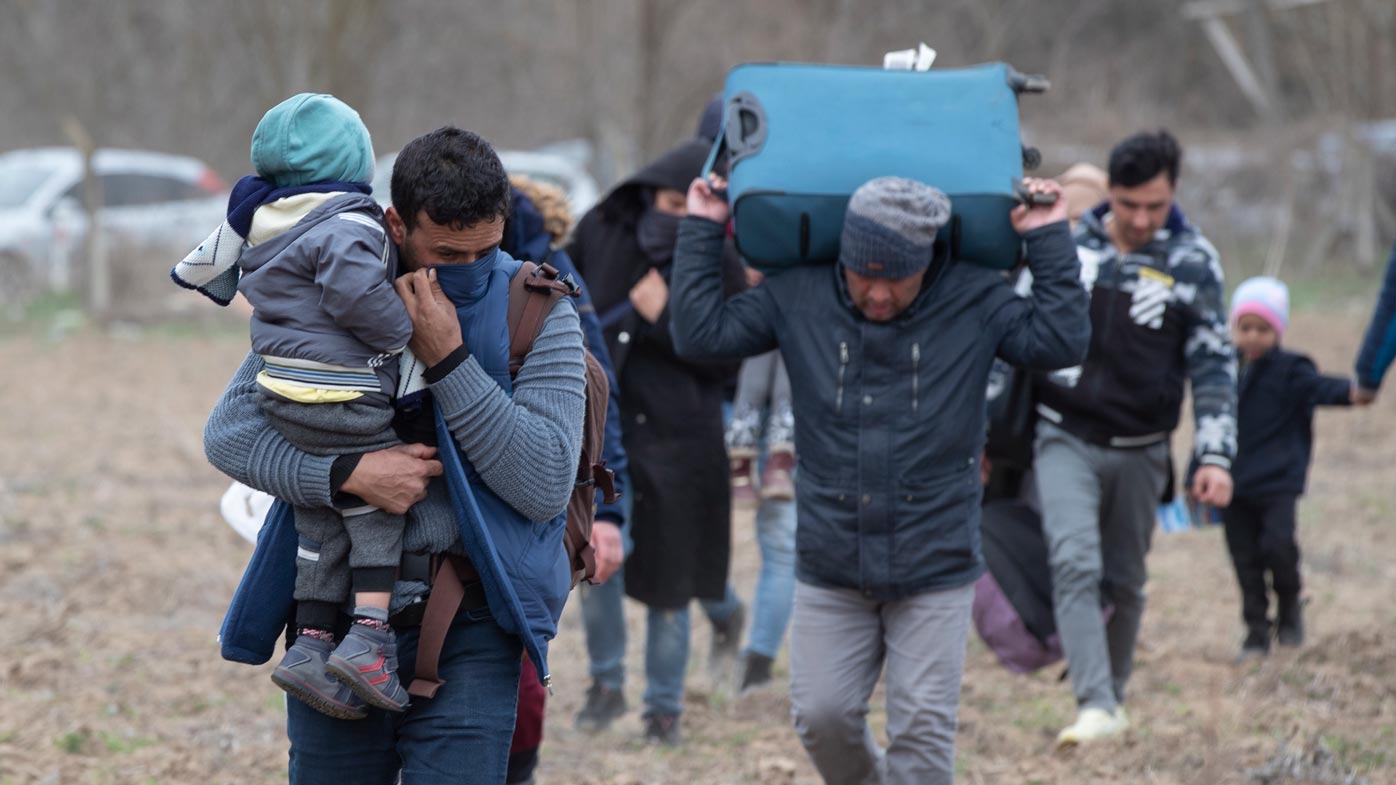 "We have decided, effectively immediately, not to stop Syrian refugees from reaching Europe by land or sea," a senior Turkish official told Reuters on condition of anonymity.

"All refugees, including Syrians, are now welcome to cross into the European Union," the official said, adding that police and border guards had been stood down.

Within hours, a column of dozens of migrants was heading on foot towards the European frontier in the early morning light.

A man carried a small child in his arms. Others rode in taxis. 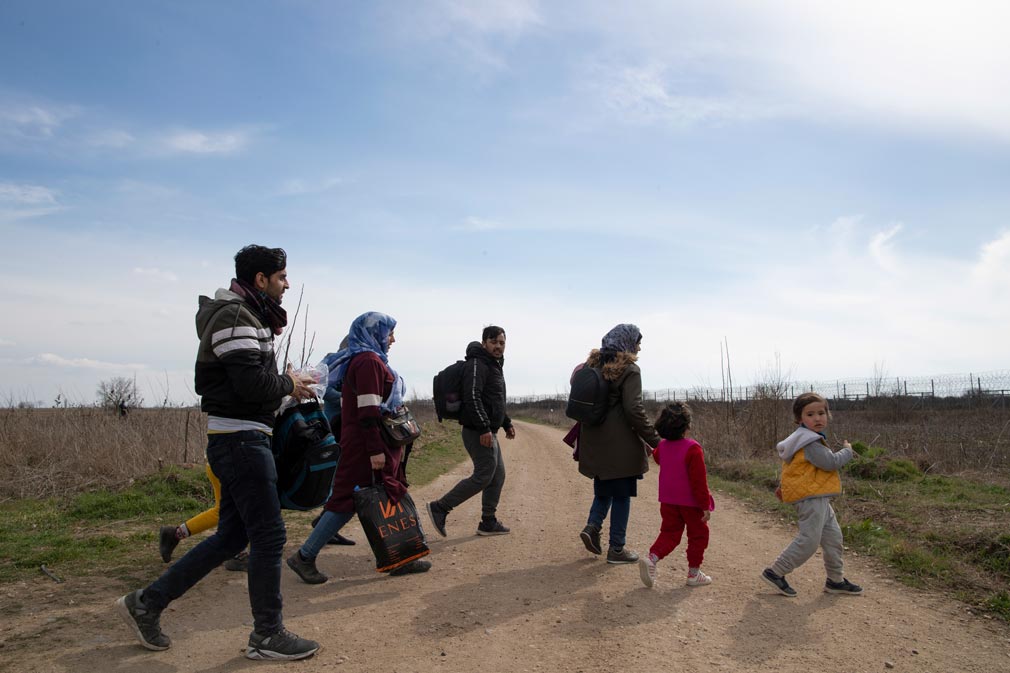 "We heard about it on the television," said Afghan migrant Sahin Nebizade, 16, in a group packed into one of three taxis parked on a highway.

They had been living in Istanbul and were heading for a border crossing to Greece.

At the Greek border, Hamid Muhammed, carrying a young girl, said he had been turned back by Greek police: "We want the Turkish and European governments to open this gate".

Greece and Bulgaria said they were immediately reinforcing their frontiers.

Bulgaria's prime minister said the prospect of a new migration crisis was even more of a threat when European countries were struggling to respond to the coronavirus. 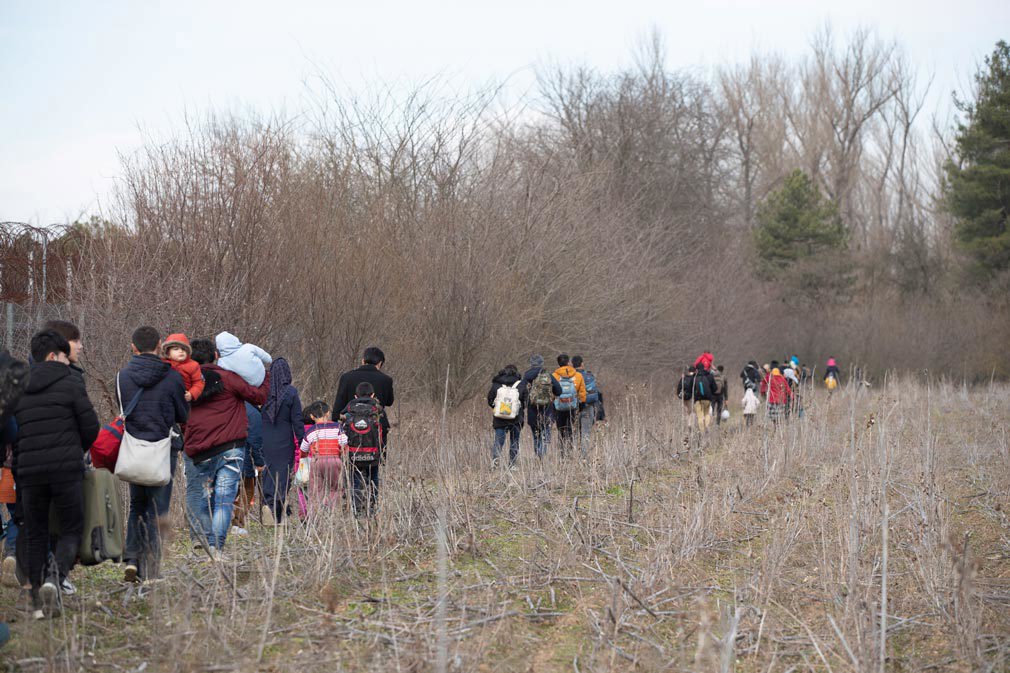 However, both the EU and the United Nations refugee agency noted that reports of any change at the border were still unofficial and Ankara had not made any formal announcement.