Turkey has raised the death toll from a Syrian government airstrike on its forces in northwestern Syria the previous night to 33 Turkish troops, the highest number of Turkish soldiers killed in a single day since Ankara first intervened in the Syrian conflict in 2016.

Turkey has raised the death toll from a Syrian government airstrike on its forces in northwestern Syria the previous night to 33 Turkish troops, the highest number of Turkish soldiers killed in a single day since Ankara first intervened in the Syrian conflict in 2016.

The deaths, which came in an attack late Thursday, were a serious escalation in the direct conflict between Turkish and Russia-backed Syrian forces that has been waged since early February.

Ambassadors from NATO countries were holding emergency talks on Friday at the request of Turkey, a member of the alliance.

Rhami Dogan, the governor of Turkey's Hatay province bordering Syria's Idlib region, said 32 wounded troops were being treated in hospitals. Turkey has had 54 soldiers killed in Syria's northwestern Idlib province since the beginning of February, including the latest fatalities. 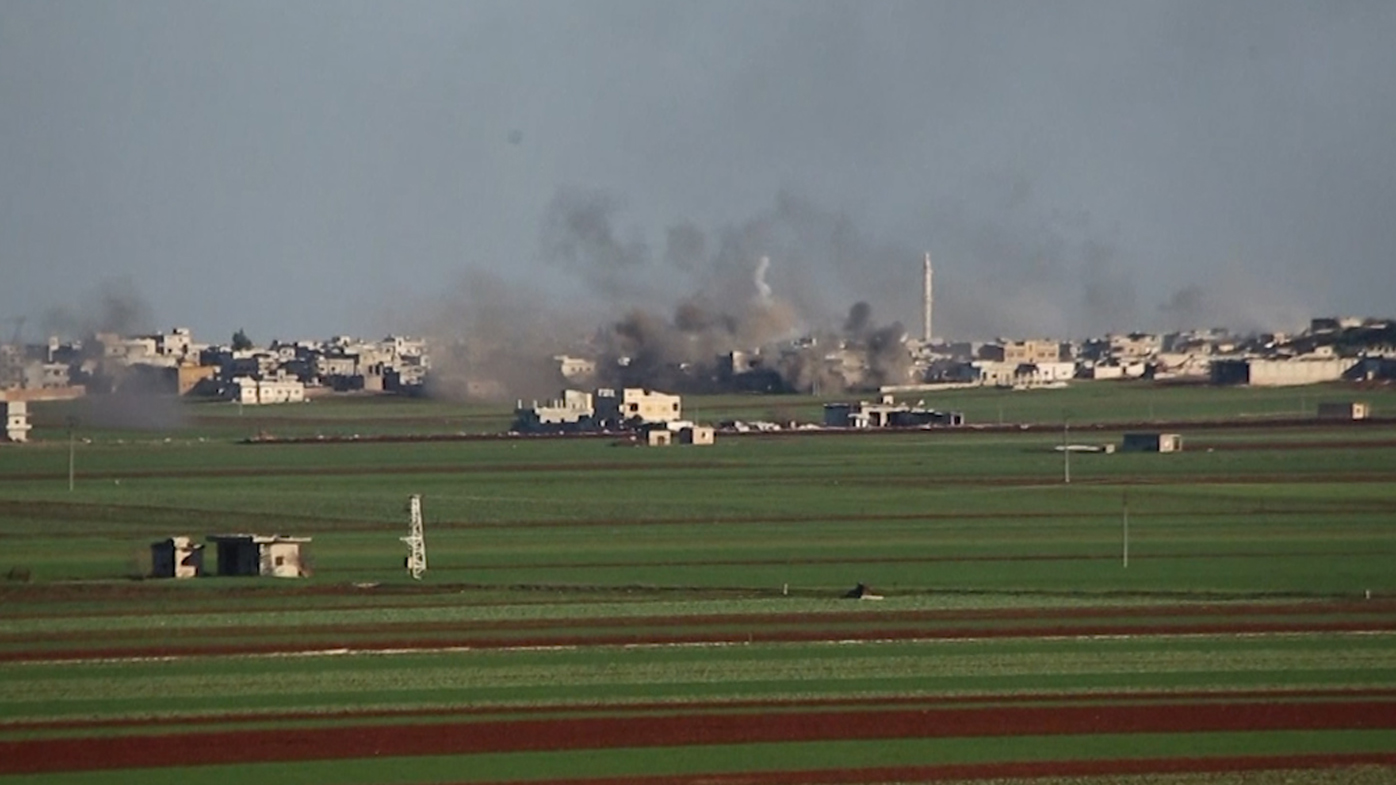 Turkey is a main backer of the Syrian opposition while Russia has been giving military support to the weeks-long Syrian government offensive in Idlib that has displaced about 950,000 people and left hundreds of civilians dead.

Russia's Defense Ministry said Friday that the Turkish troops that came under fire in Idlib were deployed among "terrorist battle formations."

The Turkish troops were in the area of Behun, and according to coordinates given to Russia's Reconciliation Center in Syria, "there were no Turkish military units in the area ... and there weren't supposed to be" there. 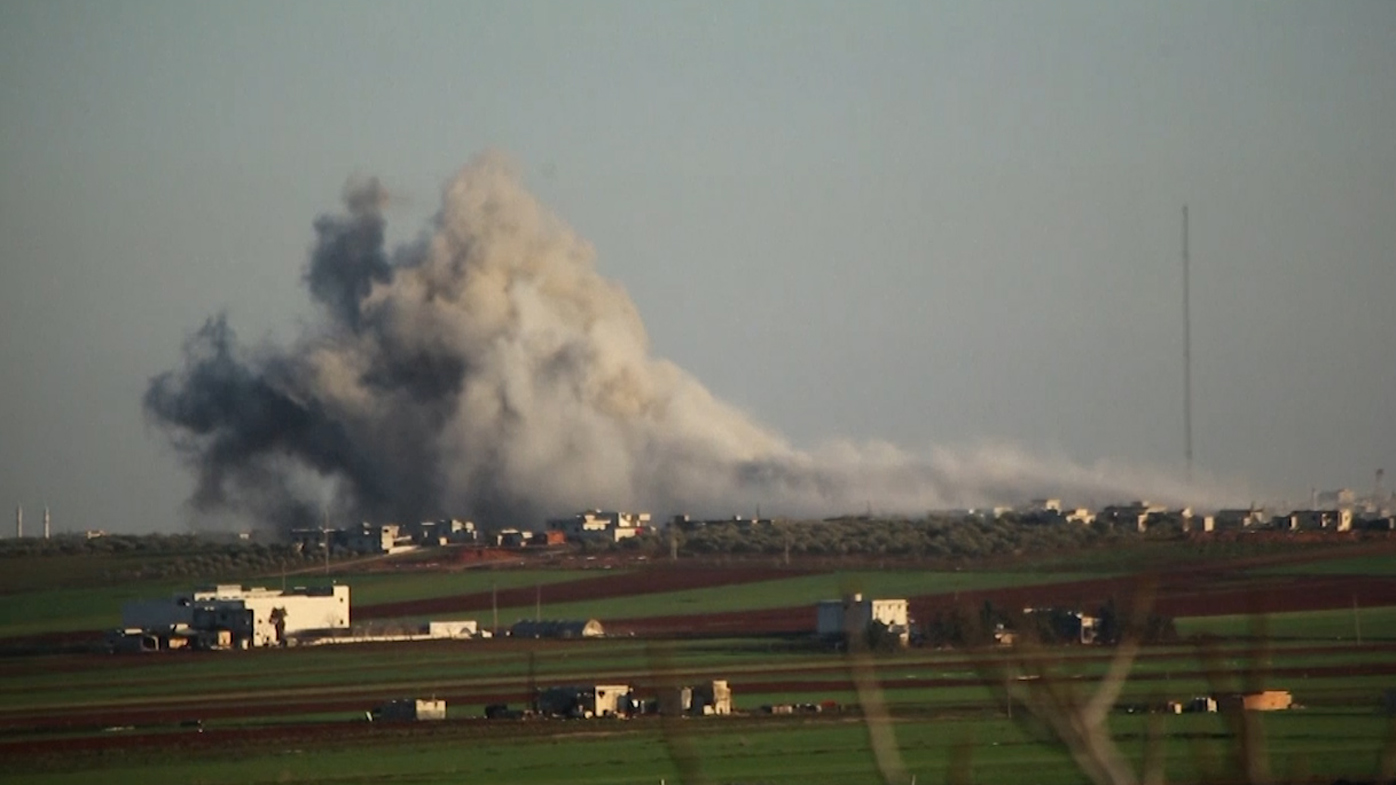 Russian air forces did not carry out airstrikes in the area, the statement read, and after receiving information about Turkish casualties, "the Russian side took all the necessary measures in order for the Syrian forces to stop the fire," it said.

Admiral Makarov and Admiral Grigorovich of the Black Sea Fleet are currently en route to the Syrian coast with Kalibr cruise missiles on board.

Both warships previously took part in Russia's offensive in Syria.

Syrian state news agency, SANA, carried a brief report saying Turkey has acknowledged its forces were killed "in operations of the Syrian Arab Army against a terrorist organization," adding that Syrian troops at the time were repelling attacks by "terrorist groups backed by Turkey." 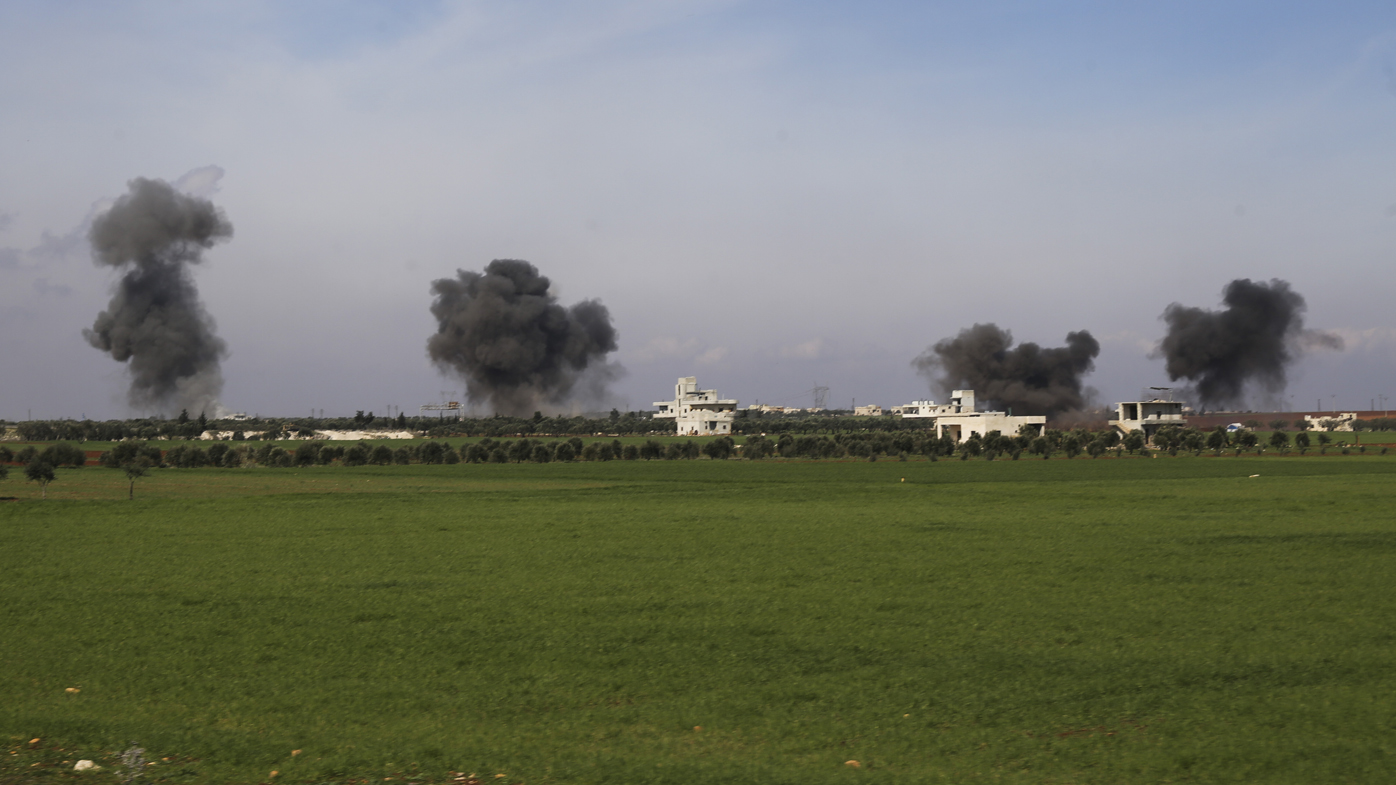 "Without urgent action, the risk of even greater escalation grows by the hour," he said.

The situation in Idlib "threatens our national survival" said Devlet Bahceli, who heads the nationalist party allied to Erdogan's government.

The airstrike came after a Russian delegation spent two days in Ankara for talks with Turkish officials on the situation in Idlib, where a Syrian government offensive has sent hundreds of thousands of civilians fleeing towards the Turkish border.

The offensive has also engulfed many of the 12 military observation posts Turkey has in Idlib.

Turkey hosts some 3.6 million Syrians and under a 2016 deal with the European Union agreed to step up efforts to halt the flow of refugees to Europe.

Since then Erdogan has repeatedly threatened to "open the gates" in several disputes with European states. 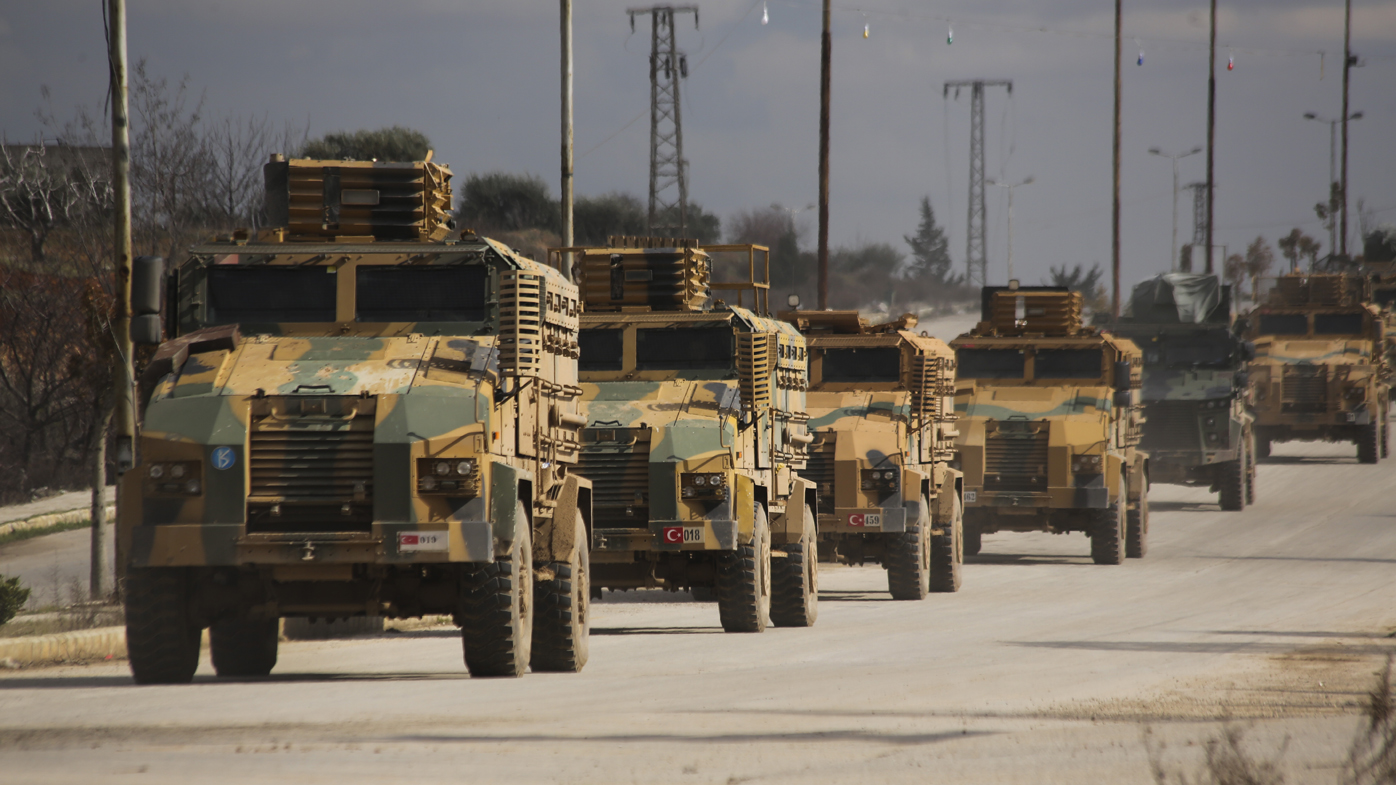 DHA news agency reported that some 300 Syrian, Iranian, Iraqi, Moroccan and Pakistani refugees were gathering at the border with Greece, while others gathered on beaches facing Greek islands off Turkey's western coast.

Near the Pazarkule border crossing with Greece, Turkish police stopped some 150 refugees about 1 kilometre from the border, preventing them from going further.

After the airstrike, angry crowds gathered outside the Russian consulate in Istanbul, Anadolu said. Standing in front of a line of riot police and a water cannon, they chanted "Murderer Russia, murderer (Russian President Vladimir) Putin."

The airstrike came after Turkey-backed Syrian opposition fighters retook a strategic northwestern town from government forces on Thursday, opposition activists said, cutting a key highway just days after the government reopened it for the first time since 2012.

Defense Minister Hulusi Akar and the commanders of Turkey's army and air force went to the Syrian border Friday.