Augustine Nosti, 57, was the financial controller at Moriah College in Queens Park between 2004 and 2016.

A "trusted employee" at a private school in Sydney's eastern suburbs has been charged after allegedly defrauding the school of $7.4 million over 15 years.

Augustine Nosti, 57, was the financial controller at Moriah College in Queens Park between 2004 and 2016.

Police allege that during that time he redirected 402 financial transactions from the private Jewish college into his personal bank accounts. 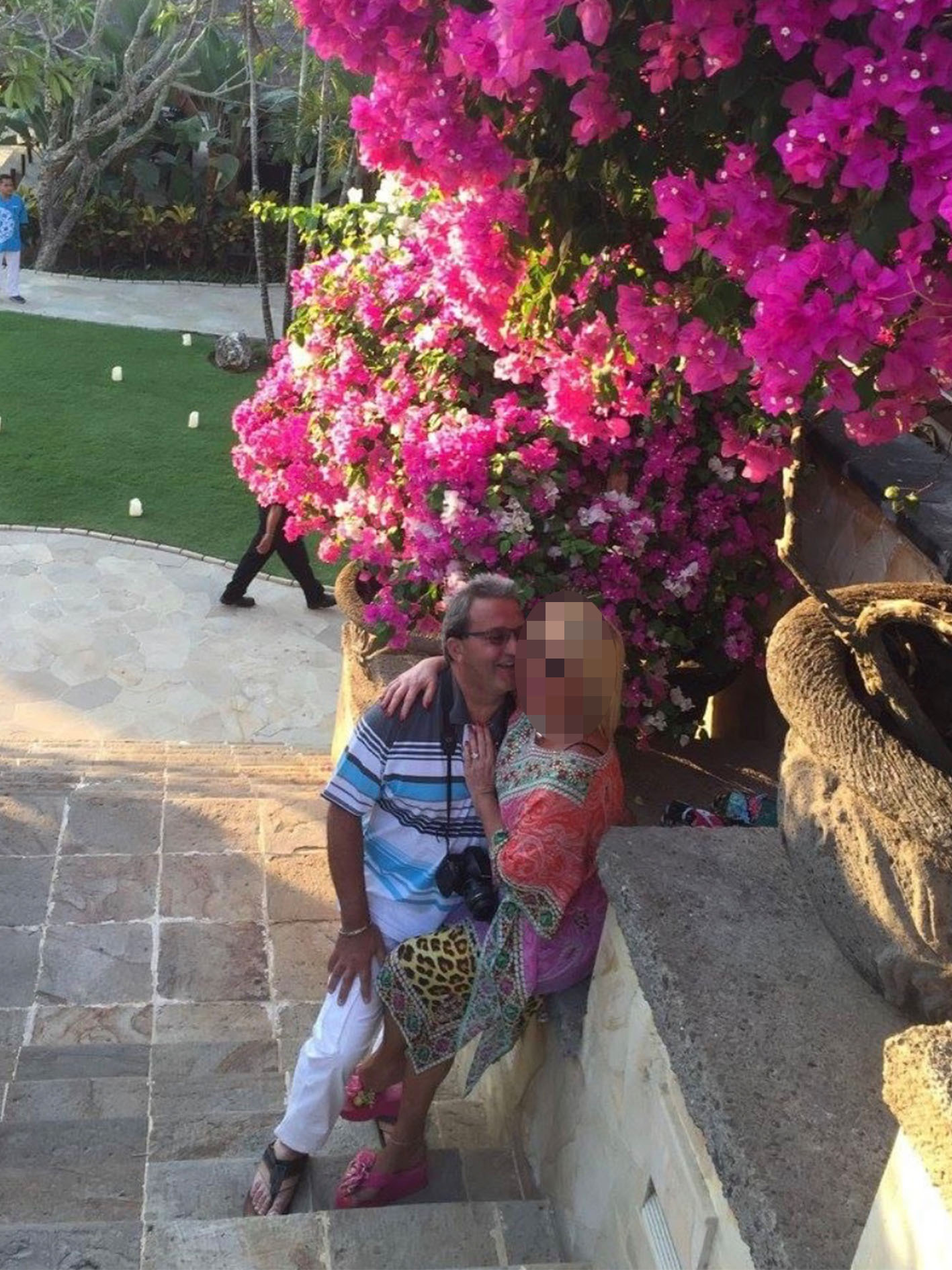 "It's obviously very disappointing for the school who has employed someone for such a long time and he has taken advantage of the school," Detective Inspector Gretch Atkins said.

Police were alerted to the alleged fraud by Moriah College in October last year, after the school became suspicious of the transactions and employed forensic accountants to investigate.

The private Jewish college wrote to its students' parents in March to notify them of the alleged fraud. 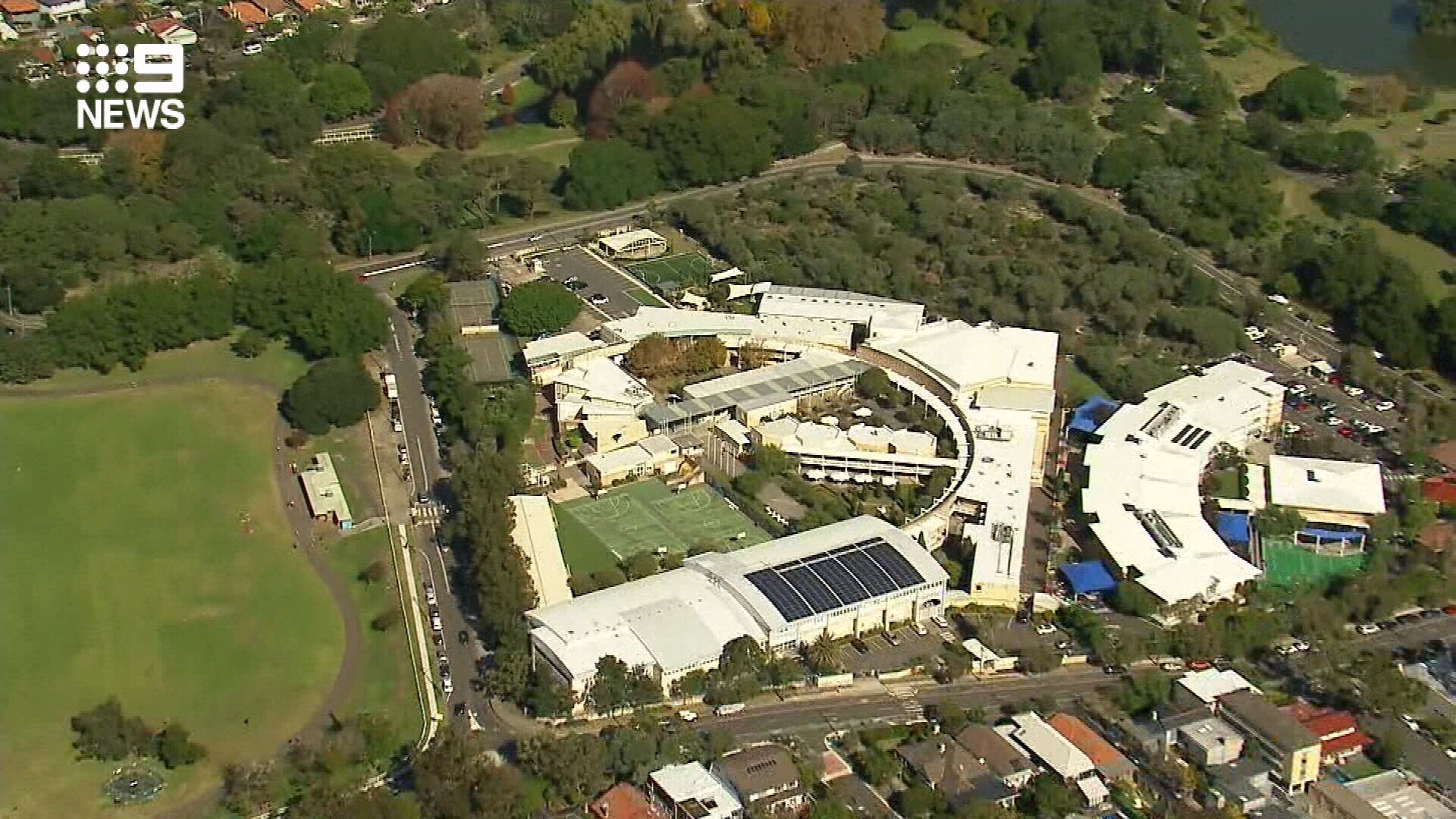 At that time, Mr Nosti's assets had been frozen, along with those of his wife and his sister-in-law, according to a letter to students' parents from the college's President, Stephen Jankelowitz.

Mr Jankelowitz told families the school was working to recover the lost money and to sure up its financial security.

"The College's claims against its insurers have been recorded and all other avenues of recovery are under consideration with the College's advisors," Mr Jankelowitz wrote.

The school has also now employed a Chief Financial Officer to oversee the school's future finances.

Mr Nosti has been granted bail and is due to appear in court on July 7.