Iranian President Hassan Rouhani has claimed he doesn’t believe the US will pursue war with his country, because it will harm President Donald Trump’s 2020 reelection bid.

Iranian President Hassan Rouhani has claimed he doesn't believe the US will pursue war with his country, because it will harm President Donald Trump's 2020 reelection bid.

Mr Rouhani said that Mr Trump knows that war with Iran will "ruin" his chances of winning the 2020 US presidential election.

The Iranian leader added that war would be harmful to US interests and those of its regional allies, as well as Iran. 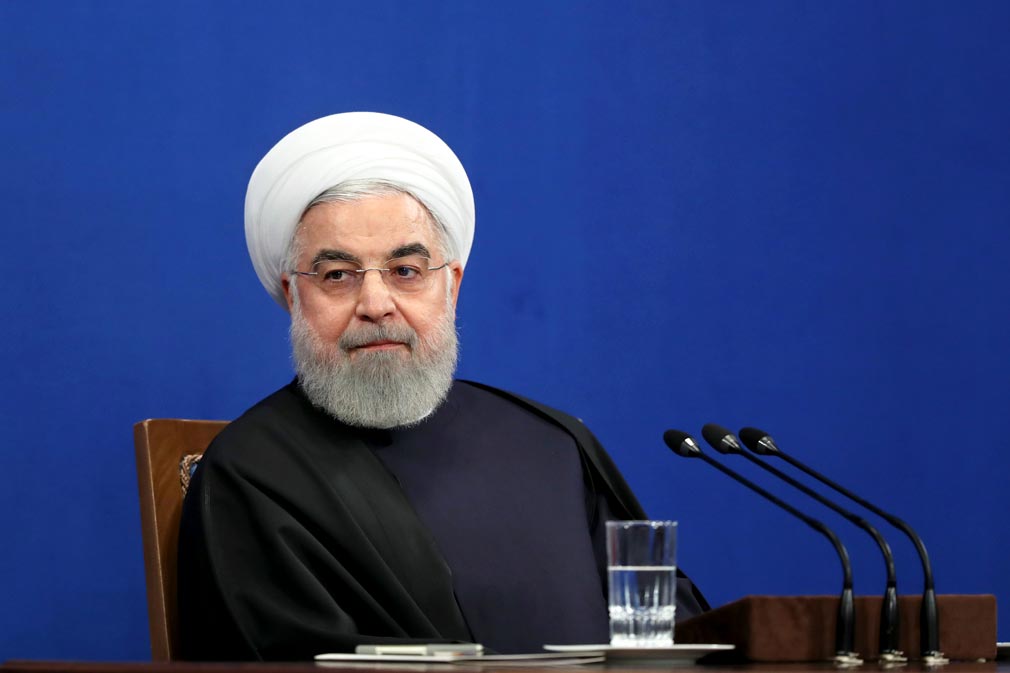 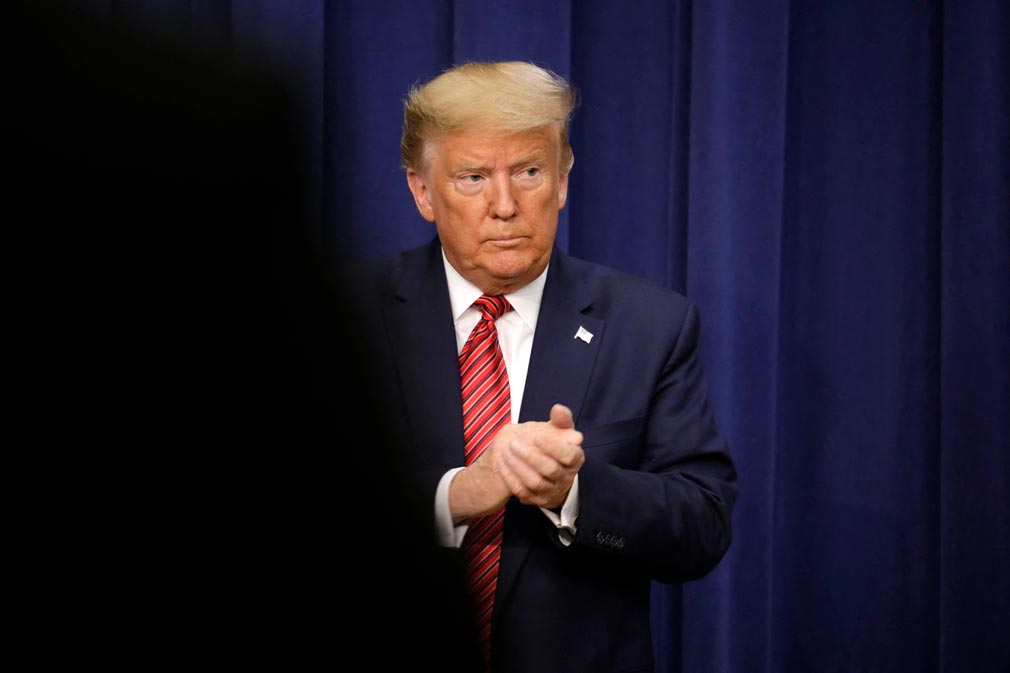 "I think the Americans aren't after war since they know what harm it could do them," Mr Rouhani said in a news conference.

He said that Persian Gulf nations like the United Arab Emirates, Bahrain and Qatar stood a lot to lose if conflict between Iran and the US turns to war.

Tehran and Washington came close to an open conflict in January, when a US drone strike killed Iran's top general, Qasem Soleimani, outside Baghdad.

Iran retaliated with missile strikes on a base housing US troops in Iraq.

Tensions have been escalating steadily since Mr Trump pulled the US out of Tehran's 2015 nuclear deal with world powers, and reimposed crippling sanctions on Iran. 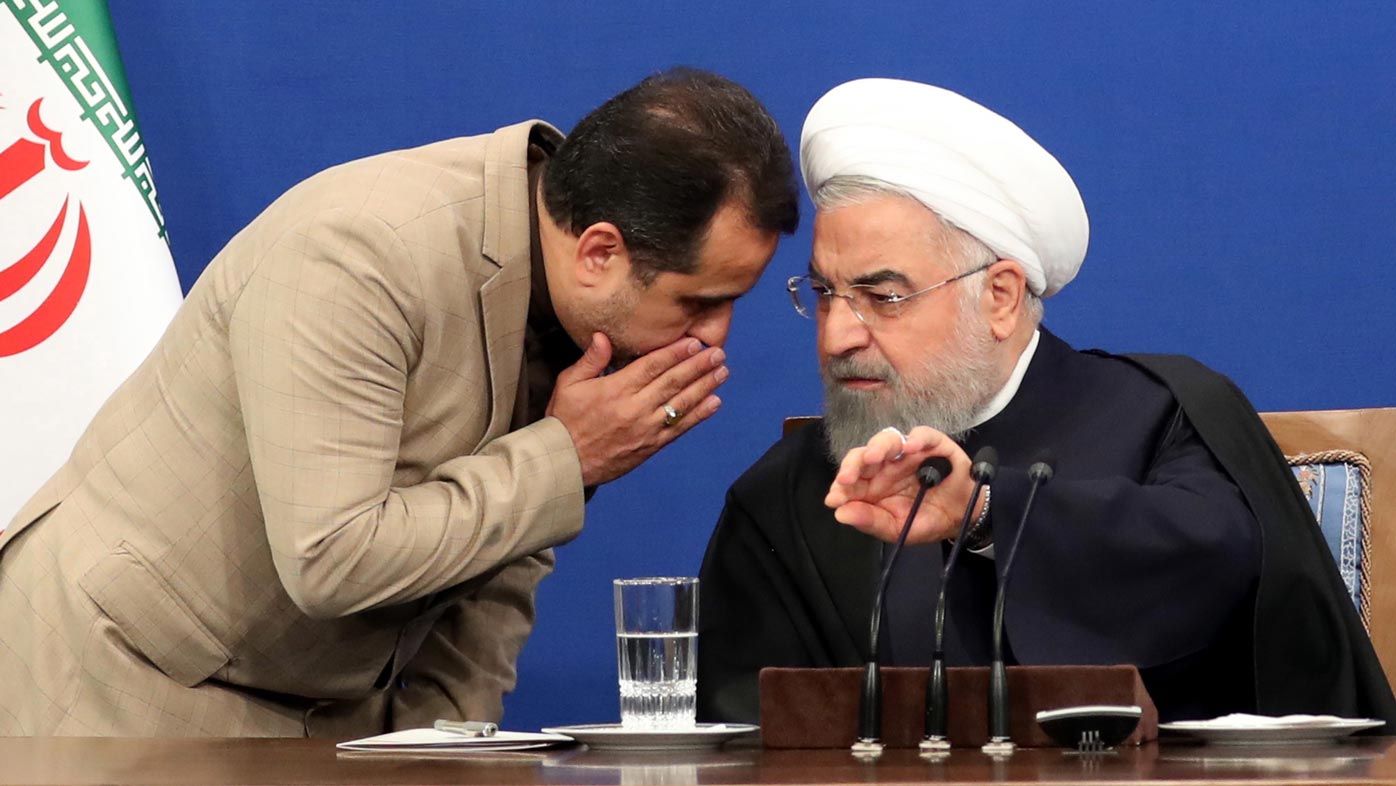 Mr Rouhani reiterated that the US should rejoin the nuclear deal if it wants to return to negotiations.

"We will finally get the enemy to sit at the negotiating table someday, like before," Mr Rouhani said, referring to the US.

Mr Rouhani also encouraged Iranians to turnout in large numbers for parliamentary elections on Friday, as a show of defiance against the US.

"Americans will not be happy with a high turnout," he said.

"Surely they will be happy with a low-turnout election." 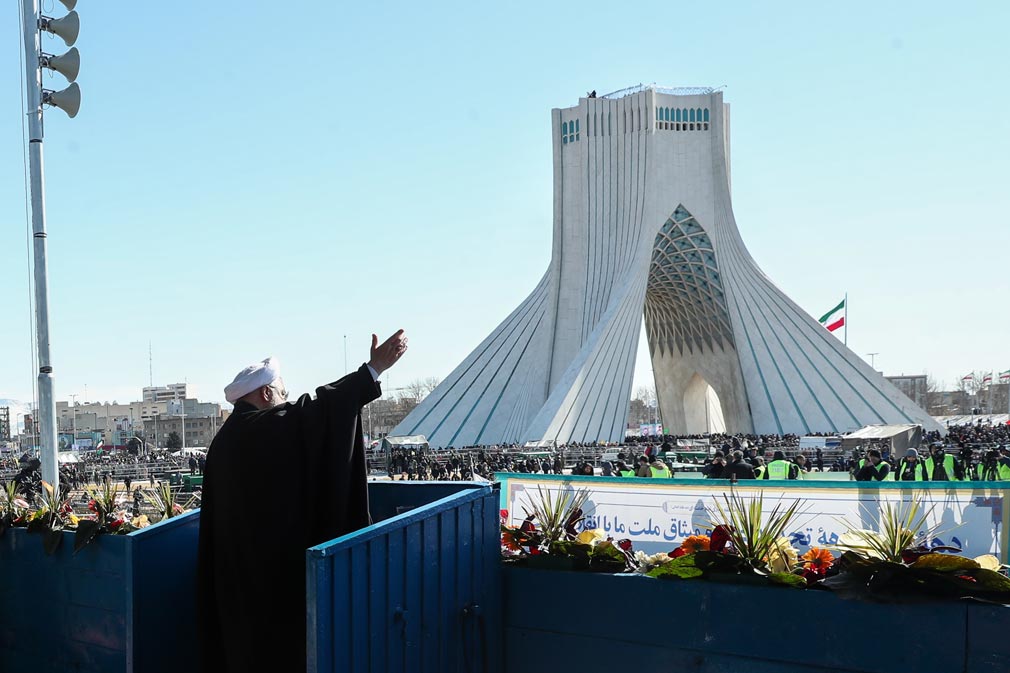 Iran's parliamentary elections are seen as a test of the popularity of Mr Rouhani's relatively moderate and pro-reform bloc led.

His government, however, has mostly struggled to deliver on campaign promises to improve people's lives as Iran's economy buckles under the weight of US sanctions.

Friday's elections could strengthen the hand of Iranian hard-liners, who champion confronting the West.