US President Donald Trump says Harvey Weinstein's conviction for sexual assault is a "great victory" and will send a strong message.

Former Hollywood producer Weinstein was found guilty on Monday by a US court of sex crimes against two women and sent to jail. He is to be sentenced on March 11.

Mr Trump has been accused of sexual misconduct by several women in the years before he became president. 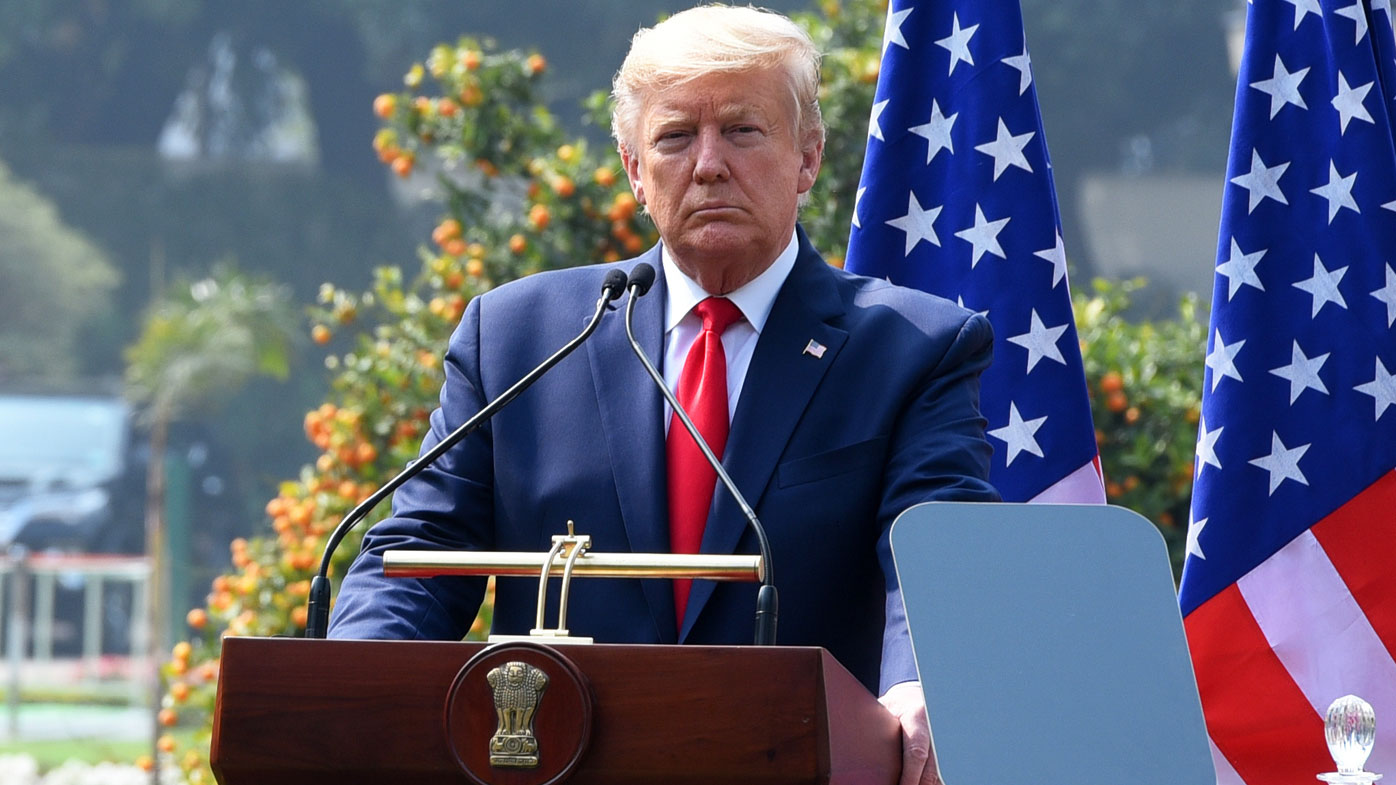 "From the standpoint of women I think it was a great thing," Mr Trump said at press briefing in Delhi where held talks with Indian Prime Minister Narendra Modi.

"It was a great victory and sends out a very, very strong message," Trump said when asked if the conviction was a milestone for the Me Too movement against sexual assault.

"I am not a fan of Harvey Weinstein ... People who liked him were the Democrats. Michelle Obama loved him, Hillary Clinton loved him, he gave a lot of money to the Democrats," Mr Trump said.

Weinstein, 67, was convicted on Monday of forcing a sexual act on former production assistant Mimi Haleyi in 2006 and of the third-degree rape of aspiring actress Jessica Mann in 2013. 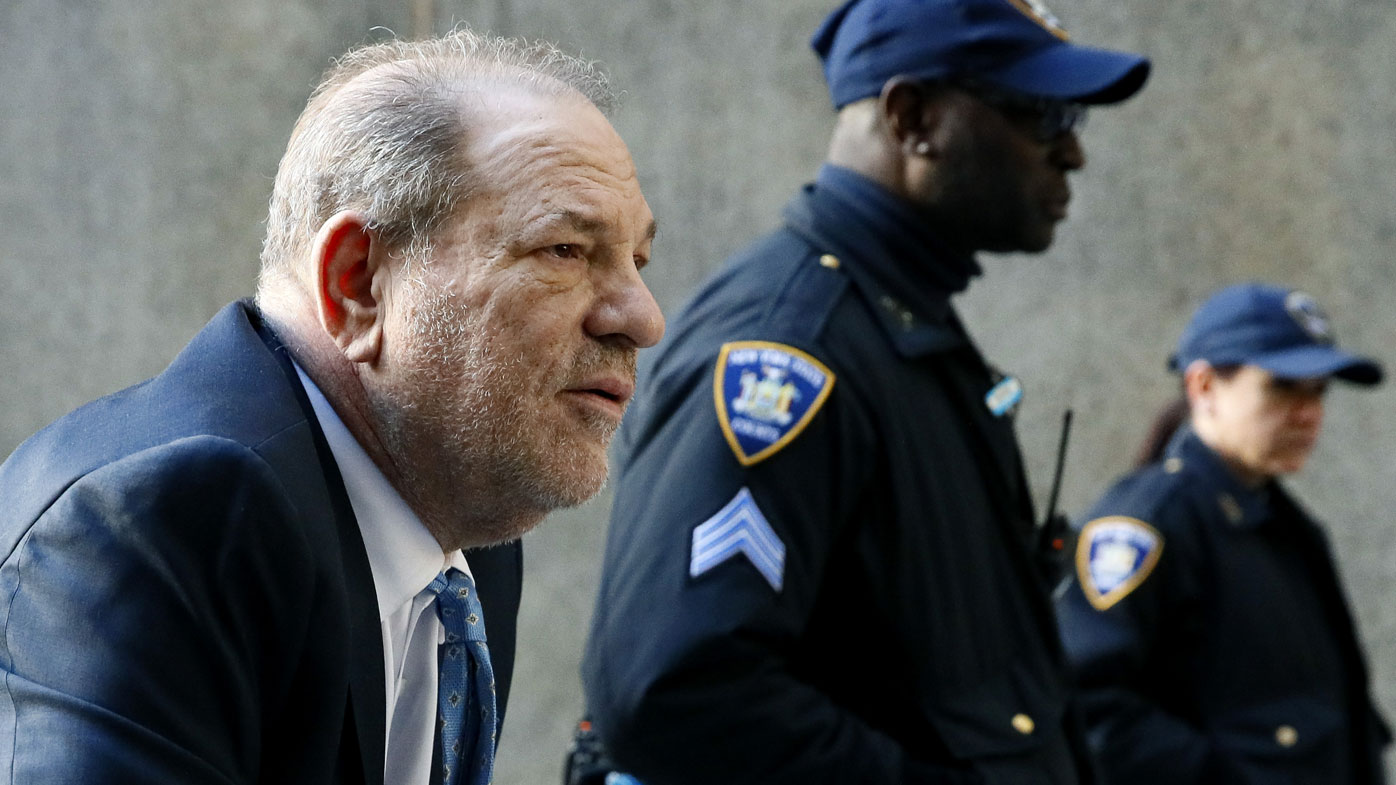 A hospitalised Weinstein is "upbeat" and "energised" about appealing his sexual assault and rape conviction, one of his lawyers says.

Weinstein remains in a jail unit at Bellevue Hospital, where he was taken after the verdict to be checked out for heart palpitations and high blood pressure.

Attorney Arthur Aidala called the hospitalisation "a precautionary measure to take him here and make sure his vitals and everything were OK" and said it wasn't clear how long Weinstein would be at Bellevue.

READ:  Cop accused of stomping on robber admits he yelled he could not breathe

After the verdict, he had been destined for jail to await sentencing, set for March 11.

In the meantime, Weinstein greeted his lawyer, unhandcuffed, in a large hospital room with jail officers outside and was looking forward to visitors, Mr Aidala said. 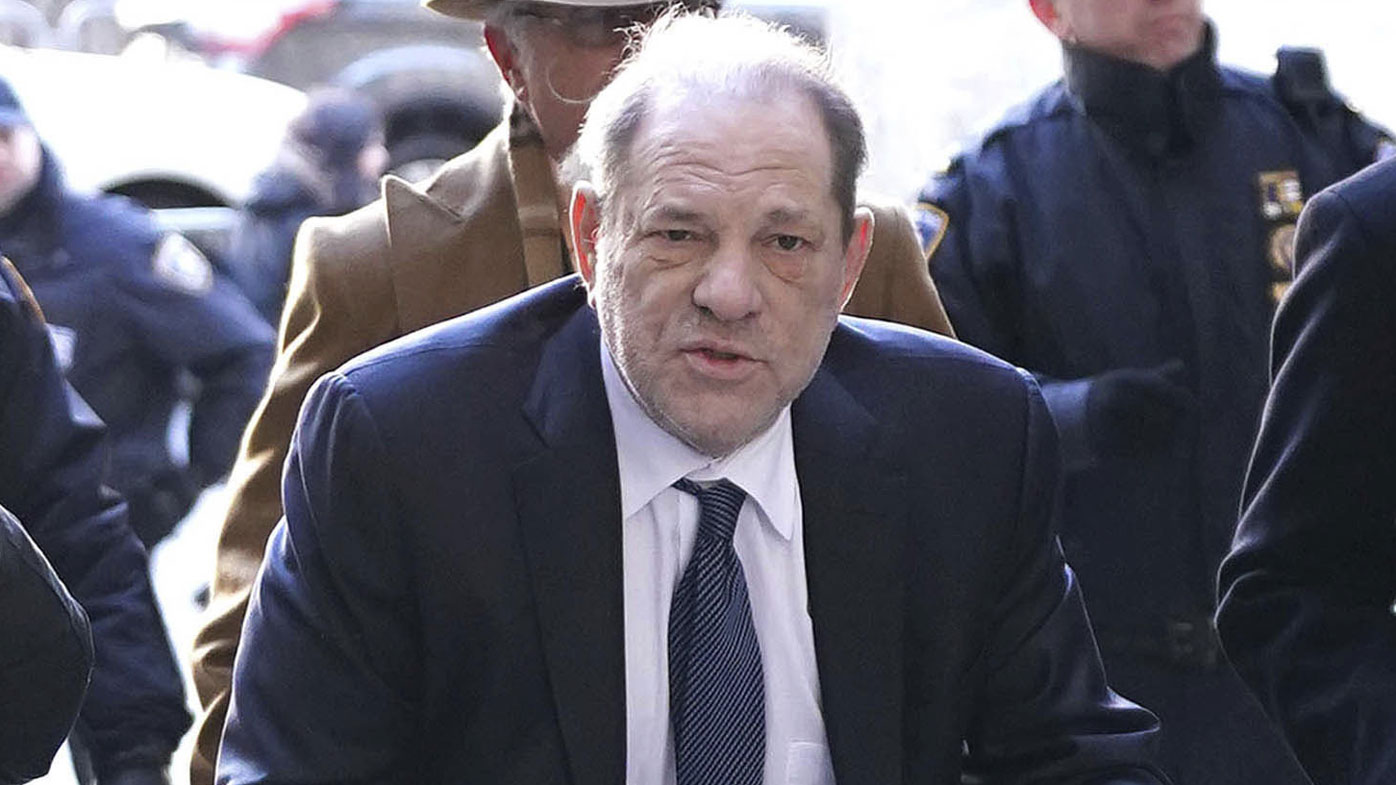 He said the 67-year-old former Hollywood studio boss was insisting on his innocence and "somewhat flabbergasted by the verdict," but determined to fight on.

"There is a portion of him where he's just scratching his head and he doesn't know how this happened, but he's cautiously optimistic" about prevailing on appeal, Mr Aidala said.

His remarks came after Mimi Haleyi, a former production assistant who accused Weinstein of forcing oral sex on her in 2006, called the verdict "a huge relief."

"It's not always just a stranger. It's very often somebody that the person knows, and with that comes an entire other layer of processing.

"Whatever the verdict had been, it wouldn't have changed what happened to me, but obviously it was terrifying to think that I wouldn't be believed," she added later on MSNBC.

Weinstein faces a possible sentence of five to 29 years after a Manhattan jury convicted him of sexually assaulting Ms Haleyi and raping an aspiring actress in 2013.

He was acquitted of first-degree rape and two counts of predatory sexual assault.

Weinstein has maintained that any sex between him and his accusers was consensual.