New White House guidelines outline a phased approach to restoring normal commerce and services in the US, but only for places with strong testing and seeing a decrease in COVID-19 cases.

President Donald Trump unveiled his administration's plans to ease social distancing requirements on a call with the nation's governors. The new guidelines are aimed at clearing the way for an easing of restrictions in areas with low transmission of the coronavirus, while keeping them in place in harder-hit locations.

Places with declining infections and strong testing would begin a three-phased gradual reopening of businesses and schools, with each phase lasting at least 14 days, meant to ensure that the virus outbreak doesn't accelerate again.

The Associated Press obtained a copy of the guidelines before their public release. 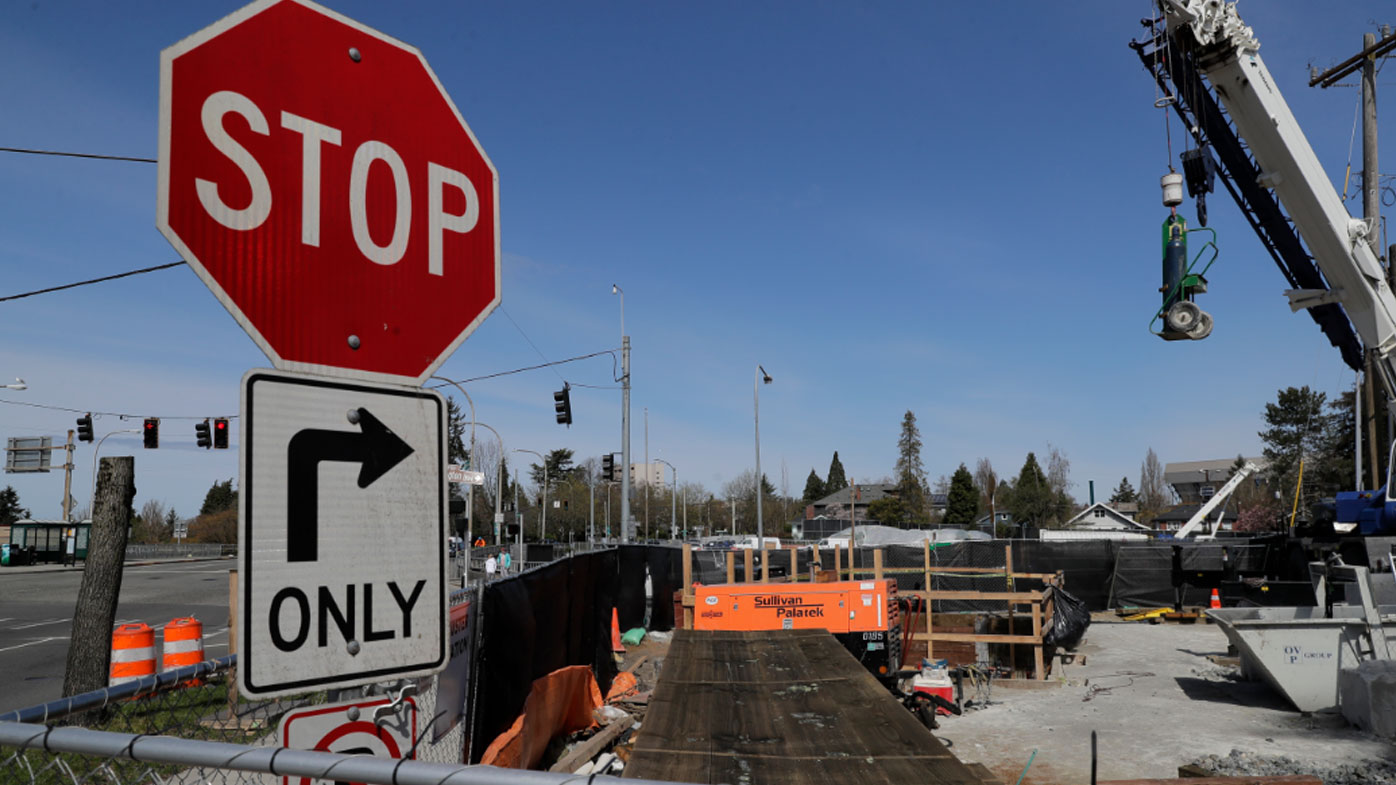 The recommendations make clear that the return to normalcy will be a far longer process than Trump initially envisioned, with federal officials warning that some social distancing measures may need to remain in place through the end of the year to prevent a new outbreak.

At earliest, the guidelines suggest that some parts of the country could see a resumption in normal commerce and social gatherings after a month of evaluating whether the easing of restrictions leads to a resurgence in virus cases. In other parts of the country, or if virus cases resume an up-tick, it could be substantially longer.

Trump briefed the nation's governors on the plan Thursday afternoon, saying they were going to be responsible for deciding when it is safe to lift restrictions in their states.

"You're going to call your own shots," Trump told governors, according to an audio recording obtained by The Associated Press. "We're going to be standing along side of you."

READ:  Cruise attempting to dock in WA denied having sick passengers on board

Meanwhile, under the federal guidelines, those most susceptible to the respiratory disease would be advised to remain sheltered in place until their area enters the final phase — and even then are advised to take precautions to avoid close contact with other people.

The federal guidelines come after seven governors in the Midwest announced Thursday they will coordinate on reopening the economy, after similar pacts were announced earlier this week in the West and Northeast. 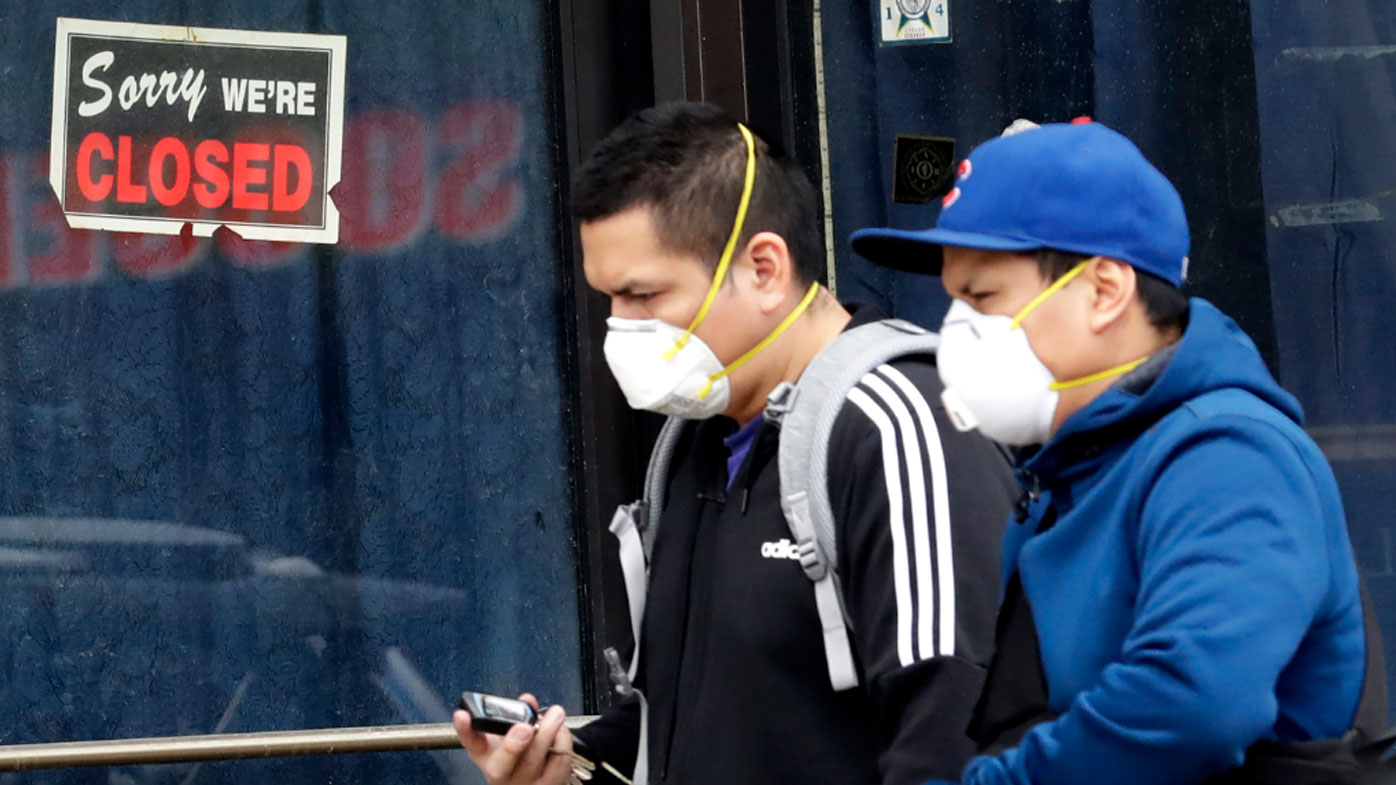 The economic costs were clear in new federal data showing that at least 22 million Americans have been thrown out of work in the last month.