US President Donald Trump remains out of sight for a second day as he recovers from COVID-19, with the White House offering scant details about his health and activities.

US President Donald Trump remains out of sight for a second day as he recovers from COVID-19, with the White House offering scant details about his health and activities.

But Mr Trump's physician says the president had been symptom-free for 24 hours and his vital signs have remained stable and in normal range.

Dr Scott Conley, in a memo, also wrote that Trump, who was diagnosed with COVID-19 five days ago, told him "I feel great!"

Dr Conley didn't detail which medications the president was taking. He says the president has not required any supplemental oxygen since returning to the White House late Monday.

The president had also been fever-free for four days.

Lashing out on Twitter overnight, the president remains largely isolated in White House residence, where aides were instructed to take extensive precautions to prevent themselves from catching the coronavirus from the contagious president.

Trump's physicians had not previously provided a substantive update on his health since Monday afternoon, including his medications and potential long term health impacts from the virus that has killed more than 210,000 Americans and reached into the upper echelons of the US government. 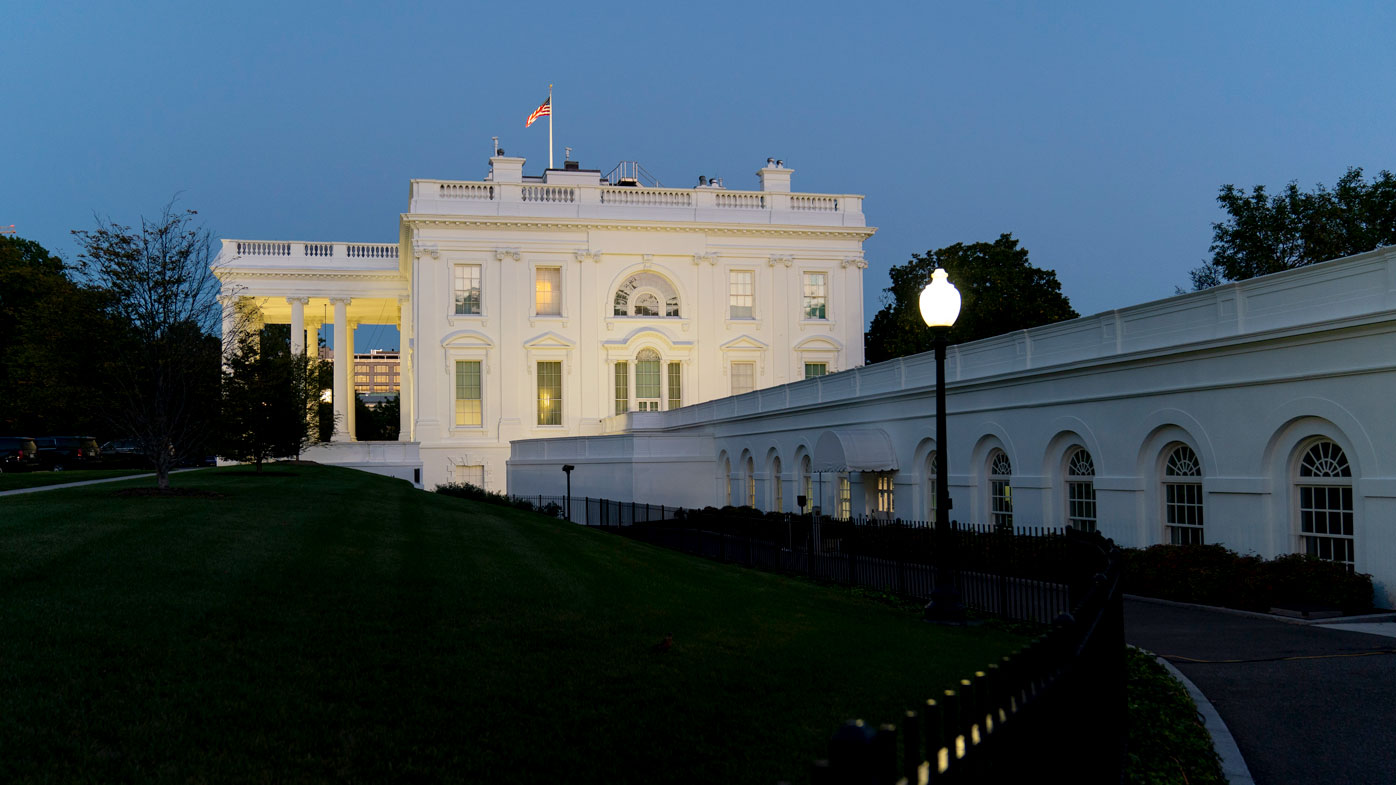 As Trump convalesced, he again publicly played down the virus on Twitter after his return from a three-day hospitalisation, though even more aides tested positive, including one of his closest advisers, Stephen Miller. All told more than a dozen White House staffers have tested positive.

In one significant national coronavirus action, Trump declared there would be no action before the election on economic-stimulus legislation — an announcement that came not long after the Federal Reserve chairman said such help was essential for recovery with the nation reeling from the human and economic cost of the pandemic. Stocks fell on the White House news. He later tweeted his support for a range of piecemeal stimulus proposals that appear to be a political non-starter before Election Day.

As for Trump's own recovery, his doctor, Navy Commander Sean Conley, said in a brief Tuesday letter that the president had a "restful" Monday night at the White House and "reports no symptoms."

Meanwhile, Trump was grappling with next political steps exactly four weeks from Election Day. Anxious to project strength, Trump, who is still contagious with the virus, tweeted Tuesday that he was planning to attend next week's debate with Democrat Joe Biden in Miami and "It will be great!"

Biden, for his part, said he and Trump "shouldn't have a debate" as long as the president remains COVID positive. Biden told reporters in Pennsylvania that he was "looking forward to being able to debate him" but said "we're going to have to follow very strict guidelines."

READ MORE: Joe Biden says US 'in a dangerous place' 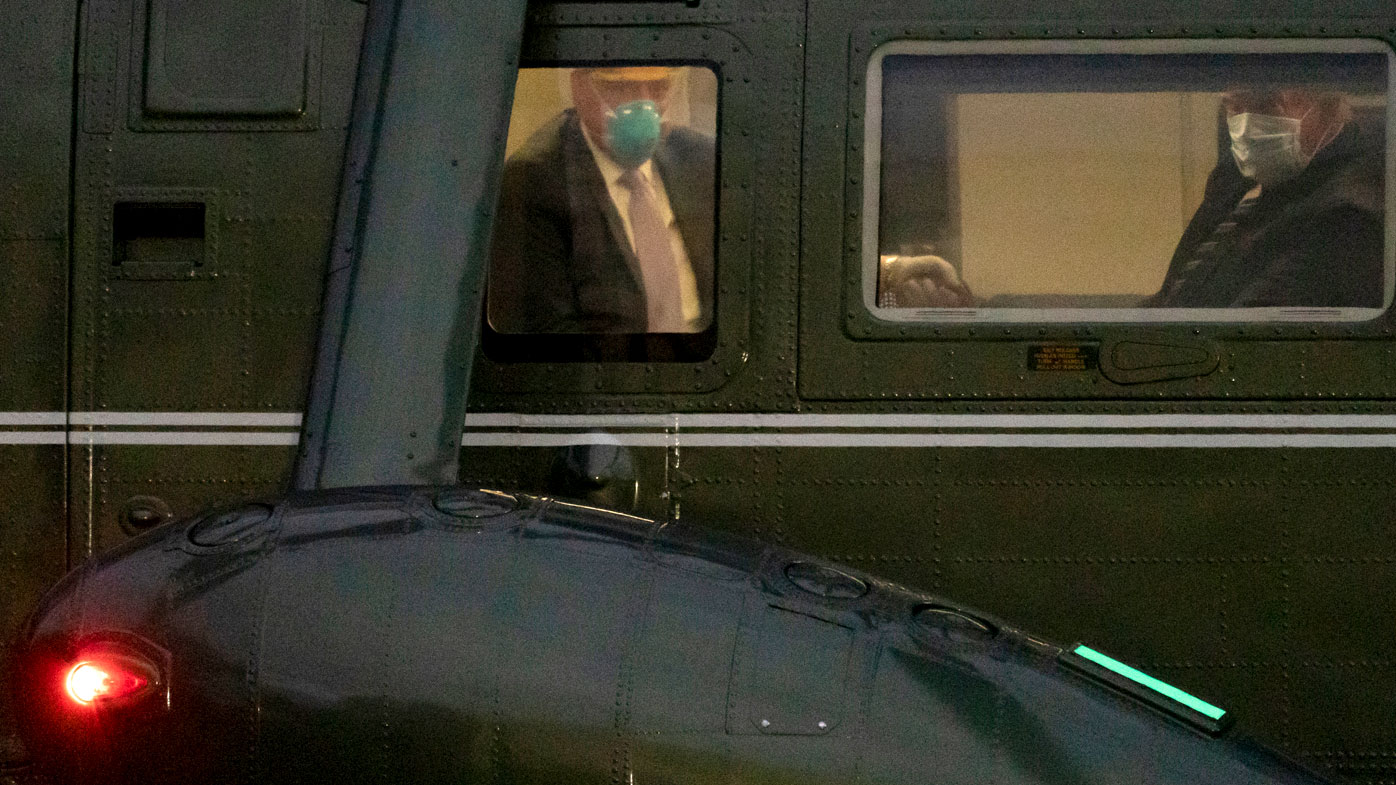 Elsewhere in the government, the scope of the outbreak was still being uncovered. On Tuesday, the nation's top military leaders including the chairman of the Joint Chiefs of Staff, General Mark Milley, and the vice chairman, General John Hyten, were in quarantine after exposure to Administrator Charles W Ray, the vice commandant of the Coast Guard.

It was not known how Ray contracted the virus, but he attended an event for military families at the White House on September 27. The Coast Guard said in a statement that Ray felt mild symptoms over the weekend and was tested on Monday.

Also testing positive Tuesday was Miller, a top policy adviser and Trump speechwriter, who has been an architect of the president's restrictive immigration measures." Miller's wife, Katie Miller, who serves as communications director to Vice President Mike Pence, had the virus earlier this year. She had been in Salt Lake City with Pence where he is preparing to debate Democratic vice presidential nominee Kamala Harris, but she left as soon as she found out about her husband's diagnosis, officials said. She tested negative on Tuesday.

Trump on Monday made clear that he has little intention of abiding by best containment practices when he removed his mask before entering the White House after his discharge from Walter Reed National Military Medical Centre. Waiting aides were visible when he entered the Blue Room without a face covering. 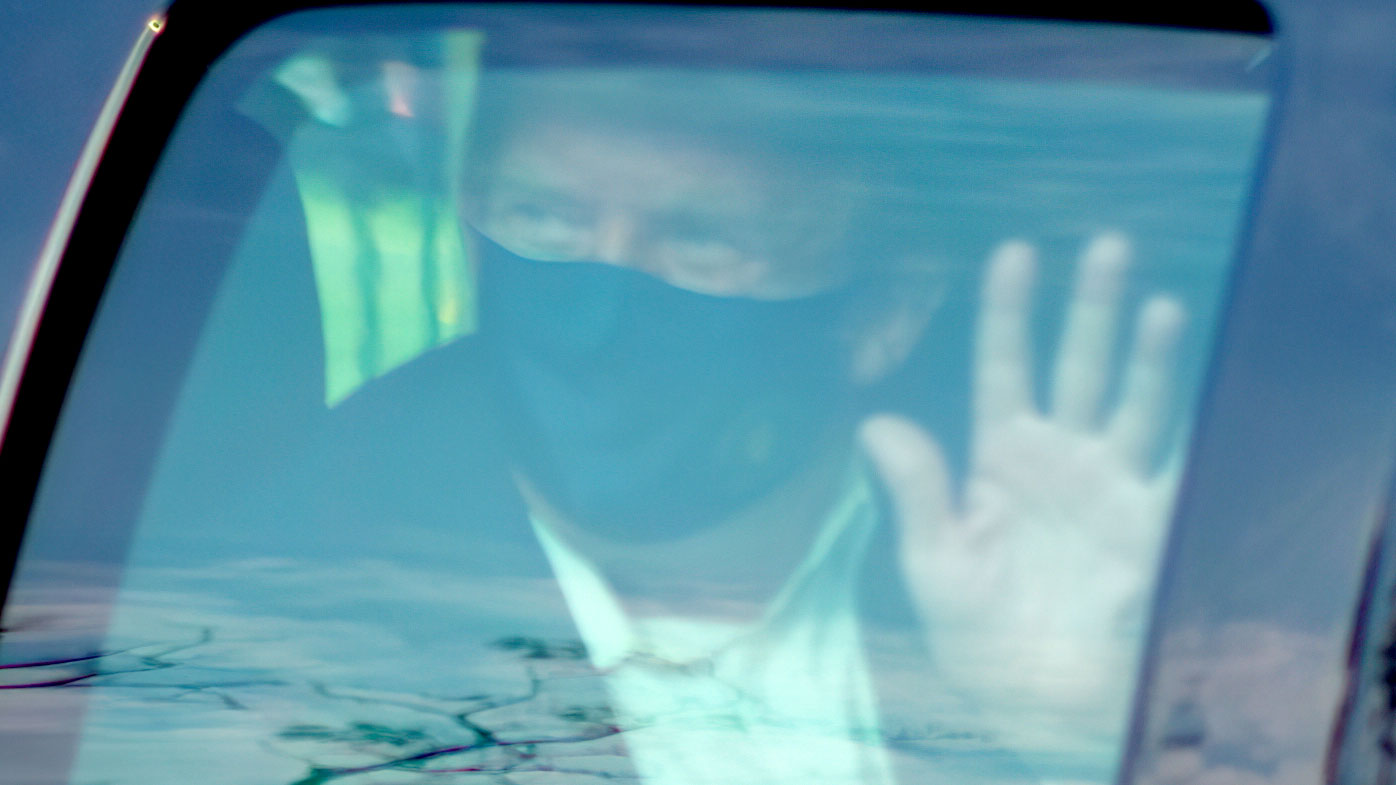 Trump's attitude alarmed infectious disease experts. And it suggested his own illness had not caused him to rethink his often-cavalier attitude toward the disease.

Republican Senator Susan Collins said Tuesday, "When I saw him on the balcony of the White House, taking off his mask, I couldn't help but think that he sent the wrong signal, given that he's infected with COVID-19 and that there are many people in his immediate circle who have the virus."

Trump, for his part, falsely suggested that the virus was akin to the seasonal flu.

"Many people every year, sometimes over 100,000, and despite the Vaccine, die from the Flu," he tweeted. "Are we going to close down our Country? No, we have learned to live with it, just like we are learning to live with Covid, in most populations far less lethal!!!"

In fact, COVID-19 has already proven to be a more potent killer, particularly among older populations, than seasonal flu, and has shown indications of having long-term impacts on the health of younger people it infects. The Centres for Disease Control and Prevention estimates that influenza has resulted in far fewer yearly deaths than Trump said — between 12,000 and 61,000 annually since 2010.

Trump was working out of makeshift office space on the ground floor of the White House residence, in close proximity to the White House Medical Unit's office suite, with only a few aides granted a face-to-face audience. The West Wing was largely vacant, as a number of Trump's aides were either sick or quarantining after exposure to people infected with the virus, or otherwise working remotely as a precaution. 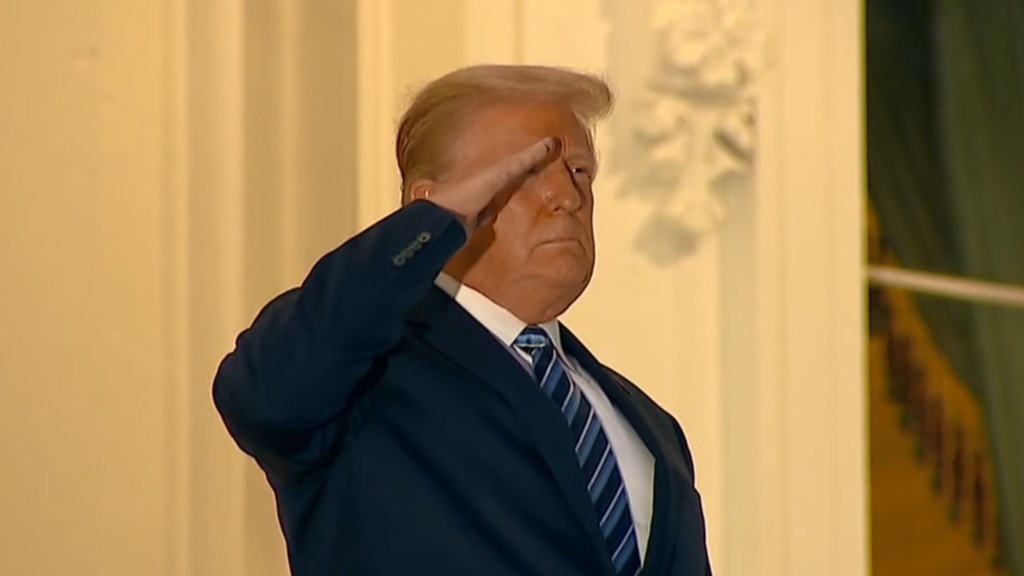 First lady Melania Trump was isolating upstairs in the White House. On Tuesday, her office released a memo outlining extensive health and safety precautions that have been put in place in the executive residence, including adopting hospital-grade disinfection policies, encouraging "maximum teleworking" and installing additional sanitisation and filtration systems. Residence staff in direct contact with the first family are tested daily and support staff are tested every 48 hours. And since the president and Mrs. Trump tested positive, staff have been wearing "full PPE."

Despite Trump's upbeat talk about the disease, his own treatment has been far from typical, as his doctors rushed him onto experimental antiviral drugs and prescribed an aggressive course of steroids that would be unavailable to the average patient. It was not known whether he was still being administered the powerful steroid dexamethasone, prescribed Saturday after he suffered a second drop in his blood oxygen levels in as many days.

Conley said Monday that because of Trump's unusual level of treatment so early after discovery of his illness he was in "uncharted territory," adding that Trump would not be fully "out of the woods" for another week.

Conley has noted coronavirus can become more dangerous as the body responds, with days seven through ten "the most critical in determining the likely course of this illness."

He has repeatedly declined to share results of medical scans of Trump's lungs, saying he was not at liberty to discuss the information because Trump did not waive doctor-patient confidentiality on the subject.