Trump has settled on the one organisation which is not used to throwing punches back after days of picking fights.

Washington, D.C: At the Rose Garden Press Conference, Donald Trump made some valid and timely criticisms of the World Health Organisation.

Namely, that it failed to warn other countries about coronavirus and took China's statements at face value.

However, the reasoning behind Trump's halting of funding is questionable. As more reports emerged over the weekend of the early warnings given to the Trump administration, the president was clearly "spoiling for a fight". 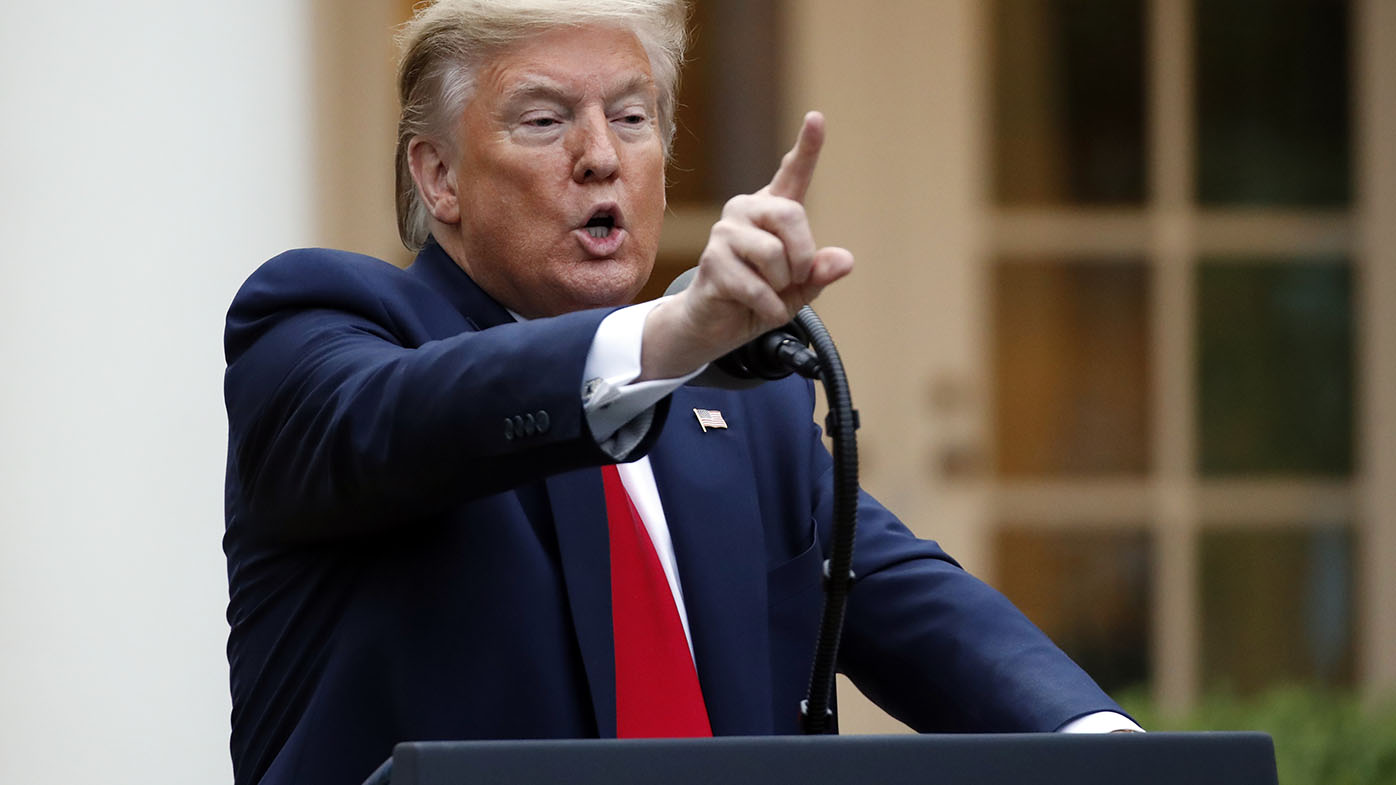 Yesterday he picked a fight with the media.

This morning, he picked a fight with states over who has the power to reopen the economy.

By this afternoon, the fight has moved on to the WHO.

Finally, he has settled on the one organisation which is not used to throwing punches back.

Perhaps the most compelling reason that Trump has zeroed in on them. 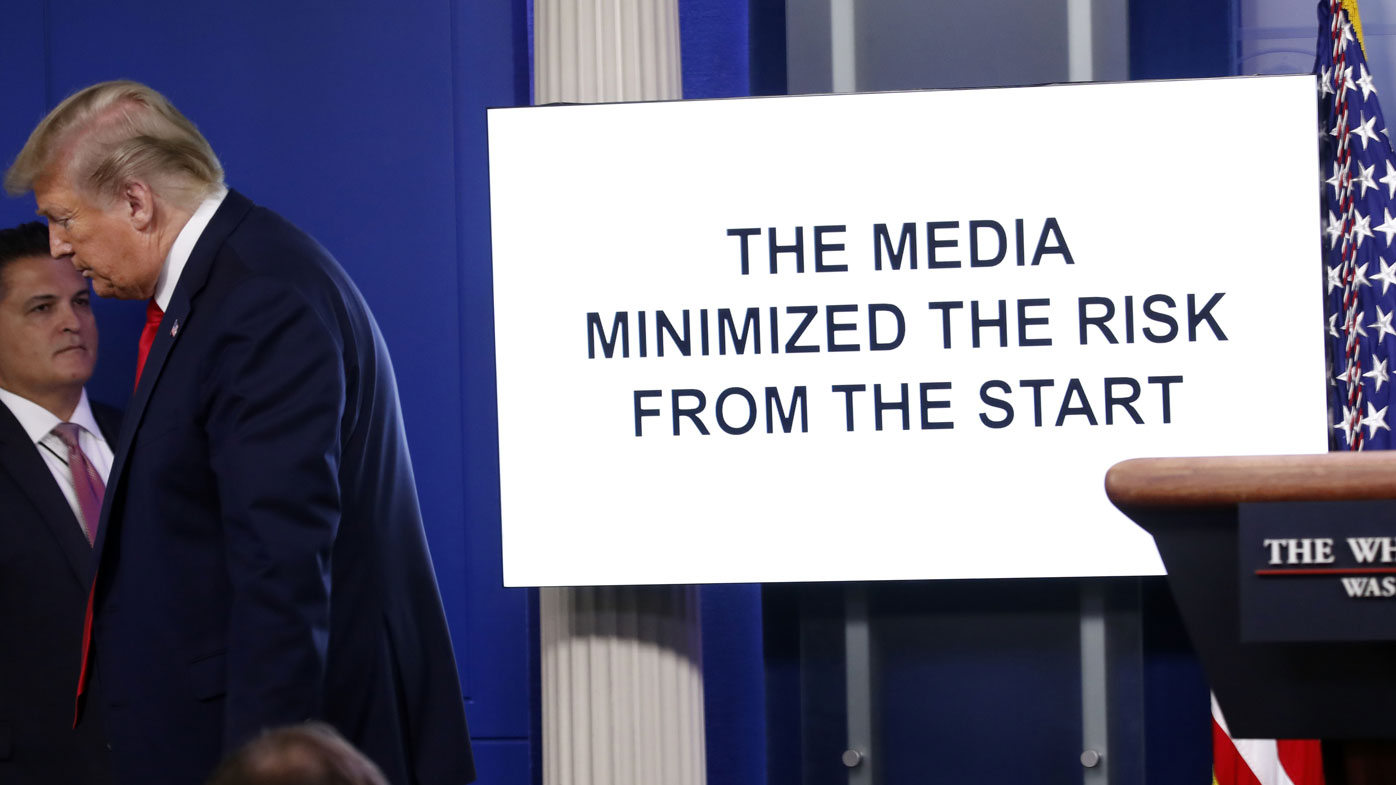 While the WHO has serious questions to answer, many are questioning whether the middle of a pandemic is the best time to withdraw their funding.

Meanwhile, Trump and China also have questions to answer.

The president blasted WHO for taking China's statements about the virus "at face value" and that "they even praised China for their so called transparency."

Problem is, Trump did the same thing, repeatedly going on TV and twitter to also praise China.

When asked about it today, he denied it, stating "I don't talk about China's transparency".

But what this all demonstrates is how desperate Trump is to move the media cycle on from his own administration's failings.

History shows that Trump does not like taking the blame for anything, and he's not about to start with coronavirus.

A scapegoat will be found, whether it's the media, governors or WHO.

Right now, it's the WHO.