Donald Trump said that he is taking a malaria drug to lessen symptoms should he get the new coronavirus, despite warnings of potentially fatal side effects.

President Donald Trump said that he is taking a malaria drug to lessen symptoms should he get the new coronavirus, despite warnings from his own government that it should only be administered in a hospital or research setting due to potentially fatal side effects.

Trump told reporters he has been taking the drug, hydroxychloroquine, and a zinc supplement daily "for about a week and a half now".

Trump spent weeks pushing the drug as a potential cure for COVID-19 against the cautionary advice of many of his administration's top medical professionals. The drug has the potential to cause significant side effects in some patients and has not been shown to combat the new coronavirus. 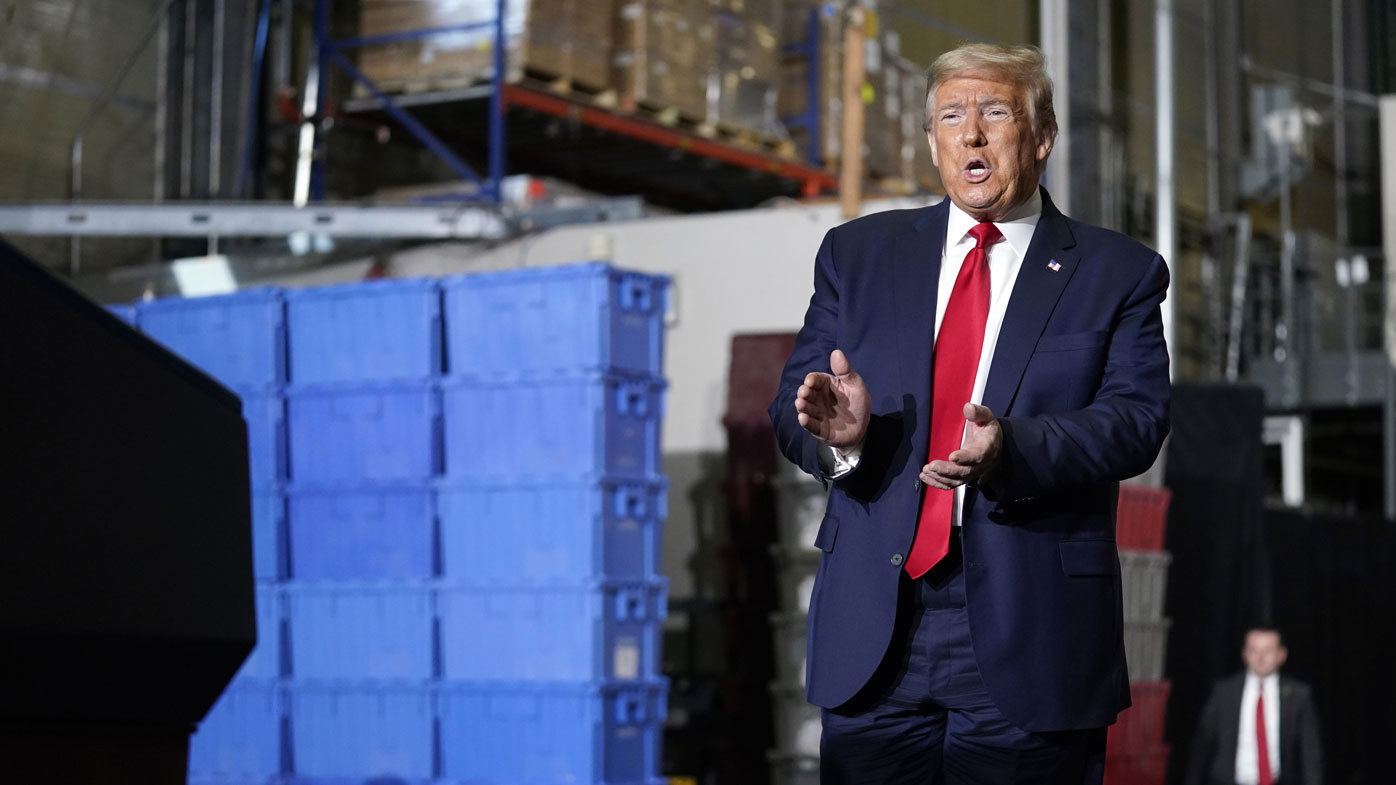 Trump said his doctor did not recommend the drug to him, but he requested it from the White House physician.

"I started taking it, because I think it's good," Trump said. "I've heard a lot of good stories."

The Food and Drug Administration warned health professionals last month that the drug should not be used outside of hospital or research settings, due to sometimes fatal side effects. Regulators issued the alert after receiving reports of heart-rhythm problems, including deaths, from poison control centres and other health providers.

Trump dismissed reports of side effects, saying, "All I can tell you is, so far I seem to be OK." 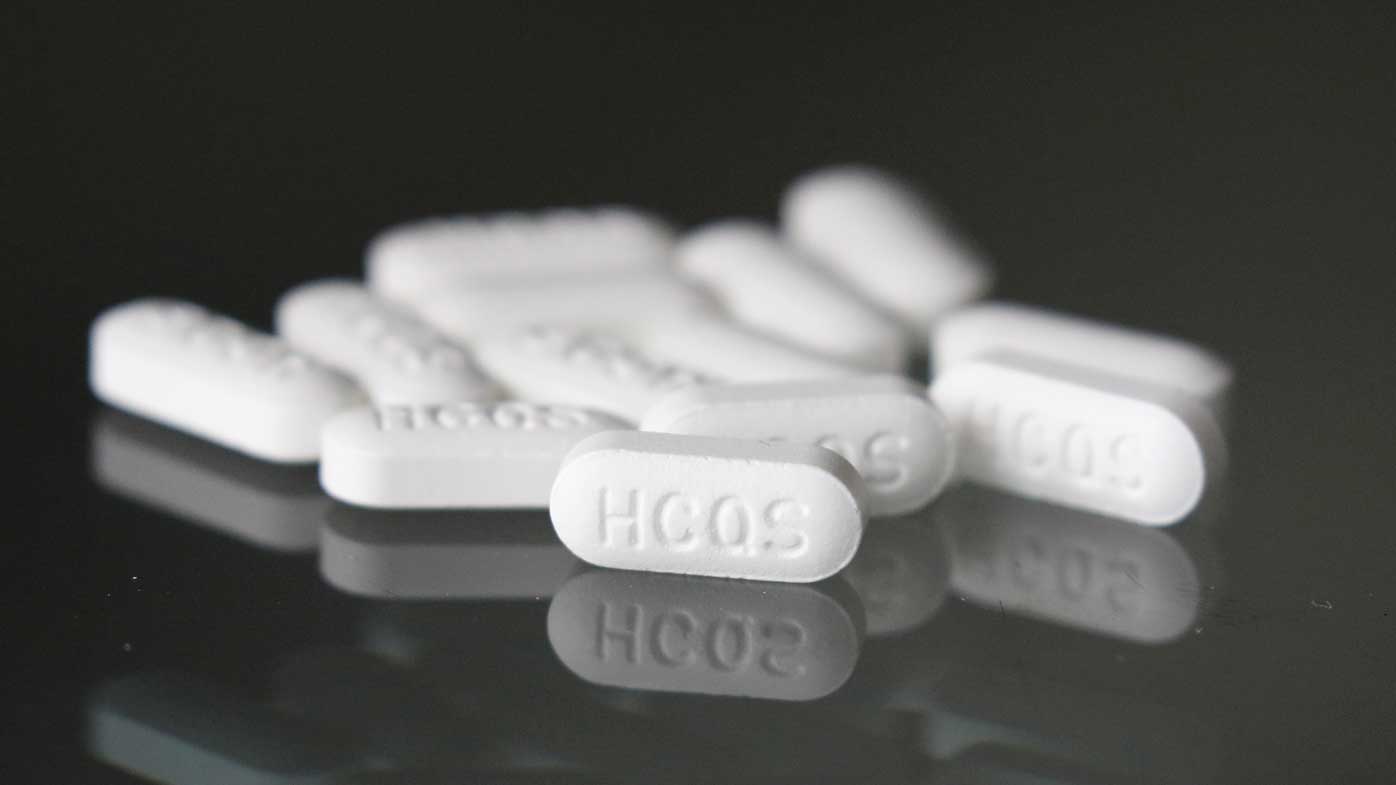 At least two White House staffers tested positive for COVID-19 earlier this month, sparking concerns about the steps taken by the administration to protect the president and sending Vice President Mike Pence and other officials into varying forms of self-isolation.

The White House has since mandated that those in the West Wing wear face coverings and has introduced daily testing for the virus for the president, vice president and those they come in close contact with.

Trump last underwent an "interim" check-up in a November visit to Walter Reed National Military Medical Centre that was not noted on his public schedule. His last complete physical took place in February 2019. 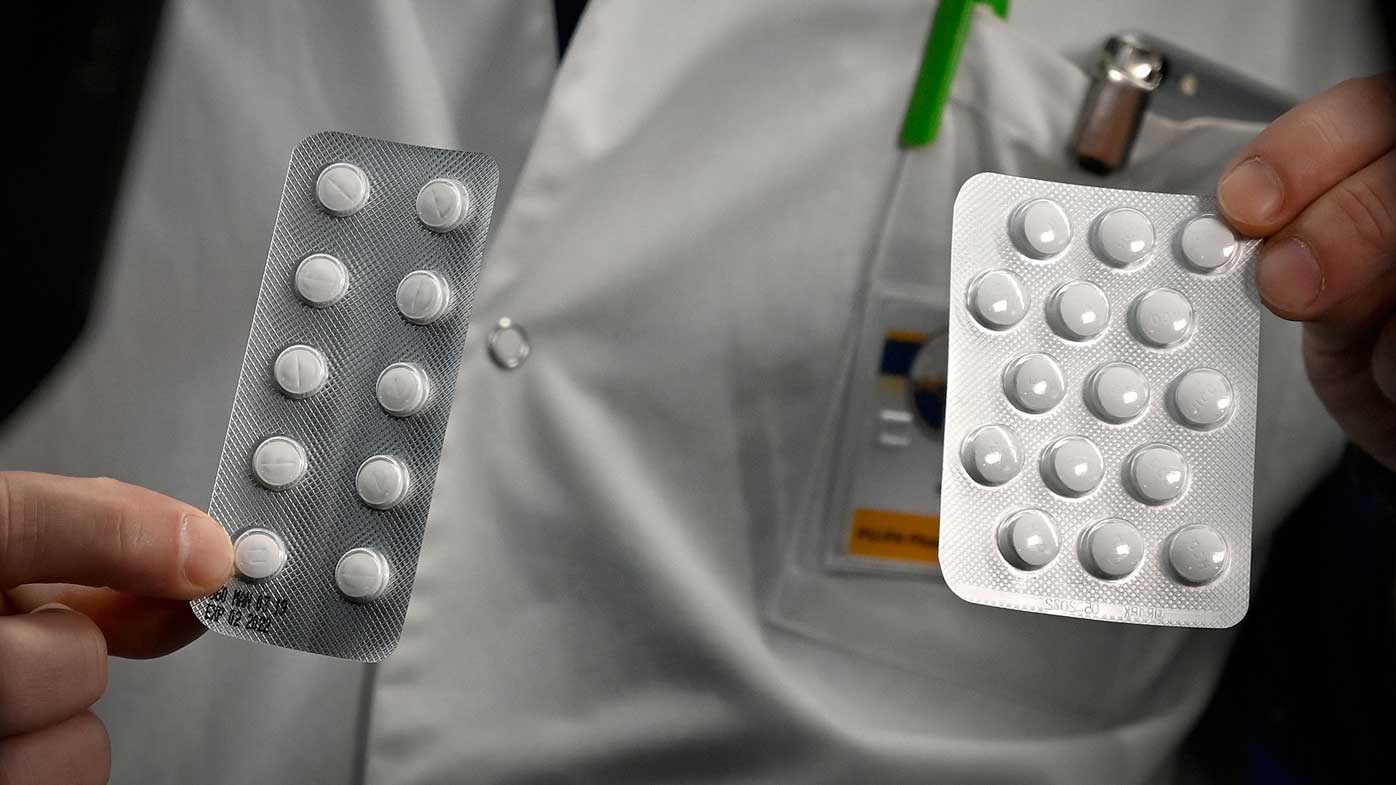 Trump has repeatedly pushed the use of the drug with or without the antibiotic azithromycin, but no large, rigorous studies have found them safe or effective for preventing or treating COVID-19.

Two large observational studies, each involving around 1400 patients in New York, recently found no benefit from hydroxychloroquine. Two new ones published on Thursday in the medical journal BMJ reached the same conclusion.

One, by French researchers, gave 84 hospitalised patients the drug and 97 others the usual care. There were no differences in the odds of death, need for intensive care or developing severe illness.

The other study from China was a stricter test: 150 adults hospitalised with mild or moderate illness were randomly assigned to get hydroxychloroquine or usual care. The drug made no difference in rates of clearing the virus or time to relief of symptoms, and they brought more side effects. 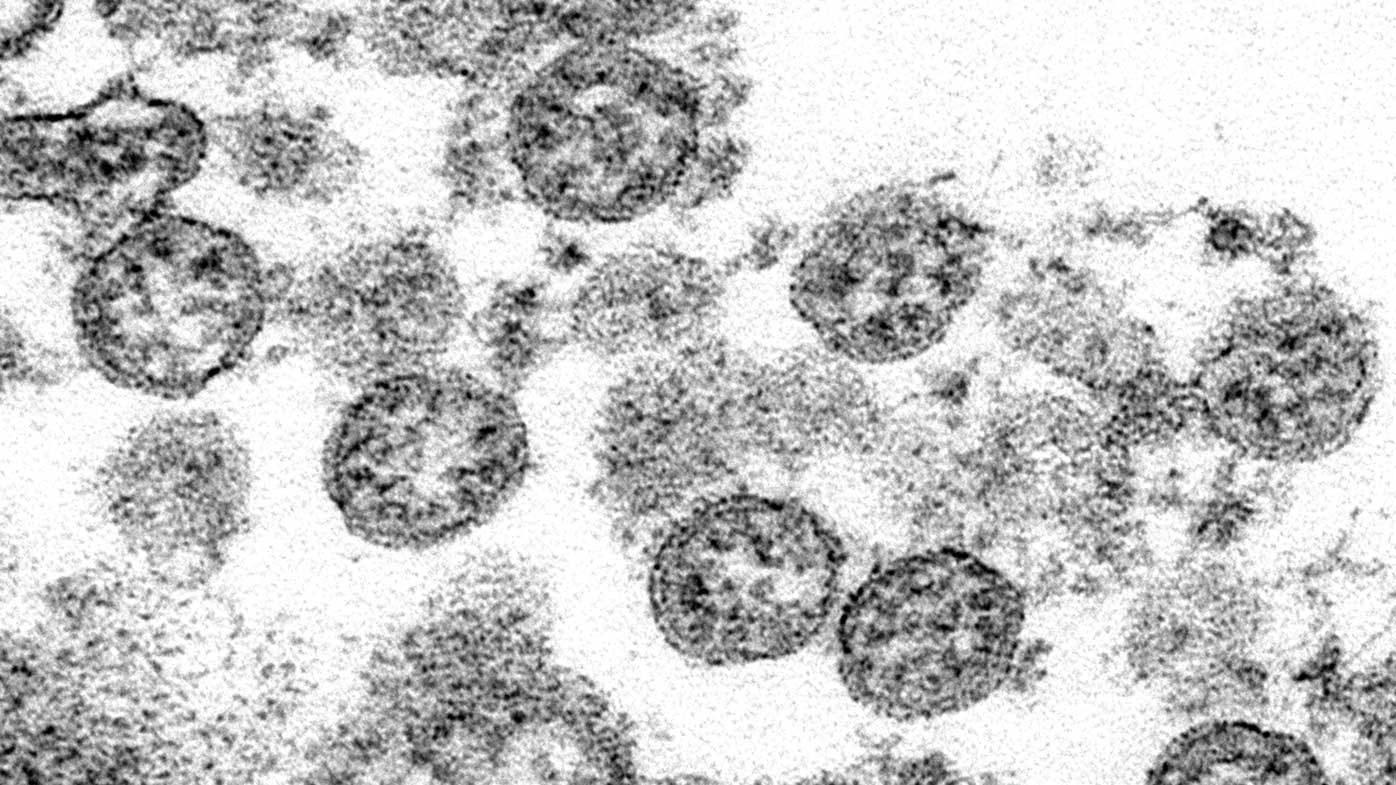 In April, the National Institutes of Health launched a study testing hydroxychloroquine versus a placebo drug in 500 hospitalised COVID-19 patients. Last week, NIH announced another study to see if hydroxychloroquine plus azithromycin can prevent hospitalisation or death in people with mild to moderate illness.

READ:  Woman suffers serious burns after going into burning home to search for her dog

About 2000 U.S. adults with confirmed coronavirus infections and symptoms such as fever, cough or shortness of breath will get the drugs or placebo pills.

Read more: What is hydroxychloroquine, and how does it work?