US President Donald Trump has retweeted several reports that a drone strike in Yemen killed a senior al-Qaeda leader, but the death has not been confirmed.

A suspected US drone strike has destroyed a building housing al-Qaeda militants in eastern Yemen, tribal leaders say, amid reports the attack killed a senior leader.

US President Donald Trump has retweeted several reports that the January 25 strike killed Qassim al-Rimi, but al-Rimi's death has not been officially confirmed.

The Yemeni tribal leaders said the drone strike took place in the Wadi Ubaidah area in the eastern province of Marib. 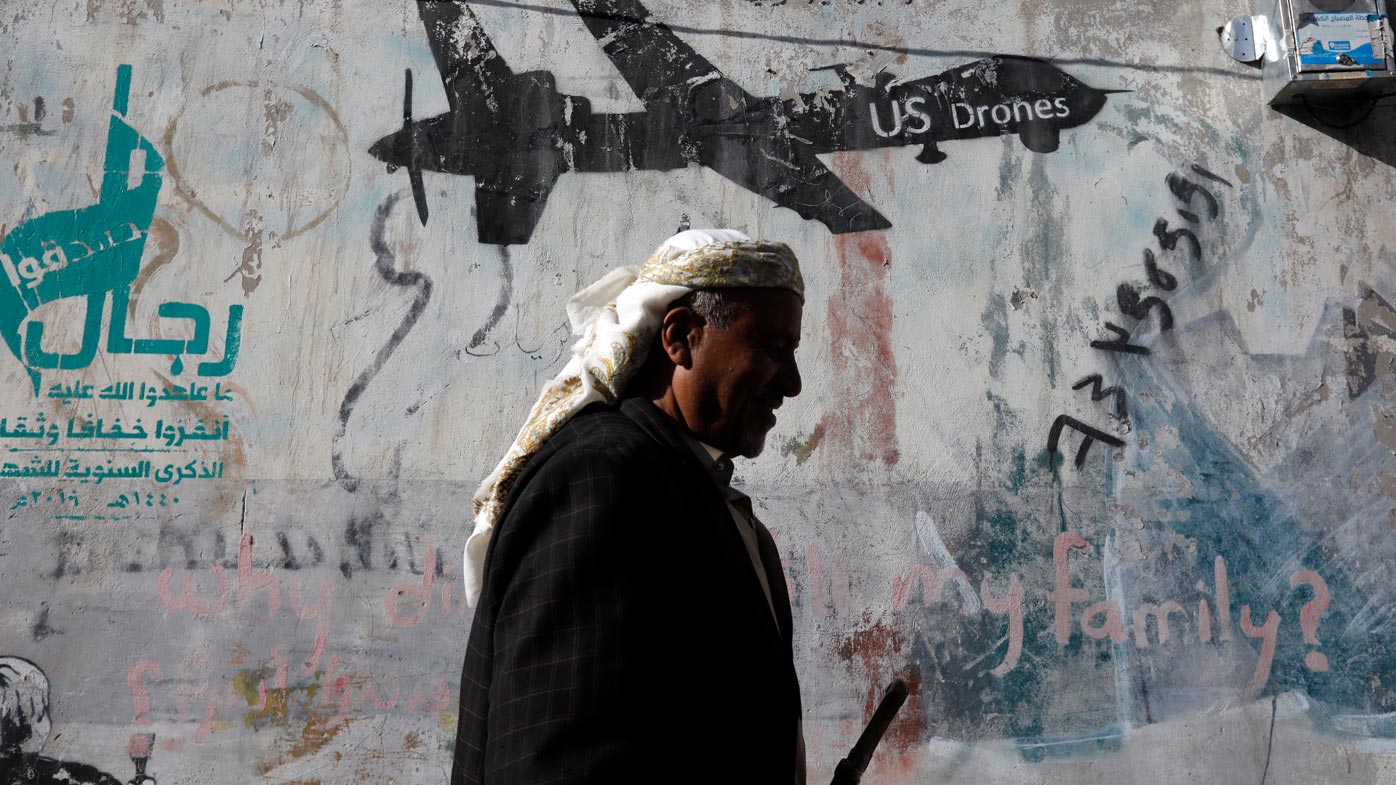 The area is known as a stronghold for al-Qaeda in the Arabian Peninsula (AQAP).

The tribal leaders said at least three explosions hit the area, and the building was set ablaze.

It was not immediately clear how many militants were in the building at the time or their identities.

The tribal leaders said a handful of al-Qaeda militants arrived on the scene just after the strike and cordoned off the area.

Mr Trump retweeted several articles that seemed to offer confirmation that al-Rimi, one of AQAP's founders and its current chief, was killed on Saturday (local time).

The White House did not comment on whether Mr Trump's retweeting was confirmation of the death.

Al-Rimi succeeded Nasser al-Wahishi, who was killed in a US drone strike in 2015, as the top leader of AQAP.

AQAP has long been considered the global network's most dangerous branch and has attempted to carry out attacks on the US mainland.