Donald Trump’s re-election campaign has portrayed his political opponent Joe Biden as a zombie in a new public service announcement.

Donald Trump's re-election campaign has portrayed his political opponent Joe Biden as a zombie in a new public service announcement.

The ad entitled 'How To Spot A Zombie: Joe Biden Edition" has been endorsed by the US president and shared with Mr Trump's tens of millions of social media followers just days before Halloween.

In a media statement on Mr Trump's personal re-election website it said the ad lists multiple "telltale signs" that an individual is a zombie including "aggressive behavior, a craving for human flesh, and uttering incoherent moans and groans". 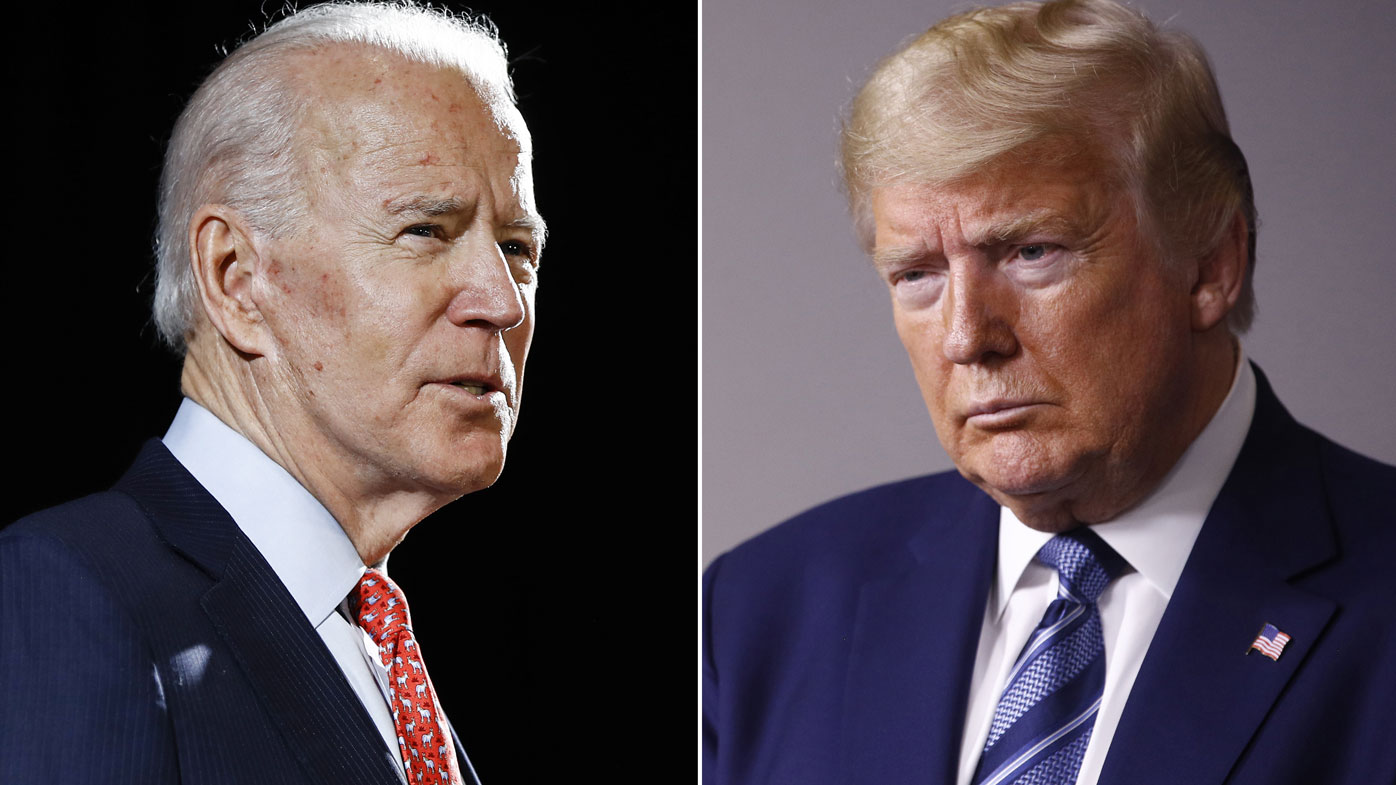 "The ad calls on voters to cast their ballot for President Trump on Election Day and keep zombies like Joe Biden out of the White House," the media statement said.

"After all, what could be spookier than a Joe Biden presidency? This ad will air on "Fear the Walking Dead," and "The Walking Dead: World Beyond."

The ad, which was posted to YouTube today, has been viewed more than 200,000 times, with many showing their appreciation for Mr Trump's campaign wit. 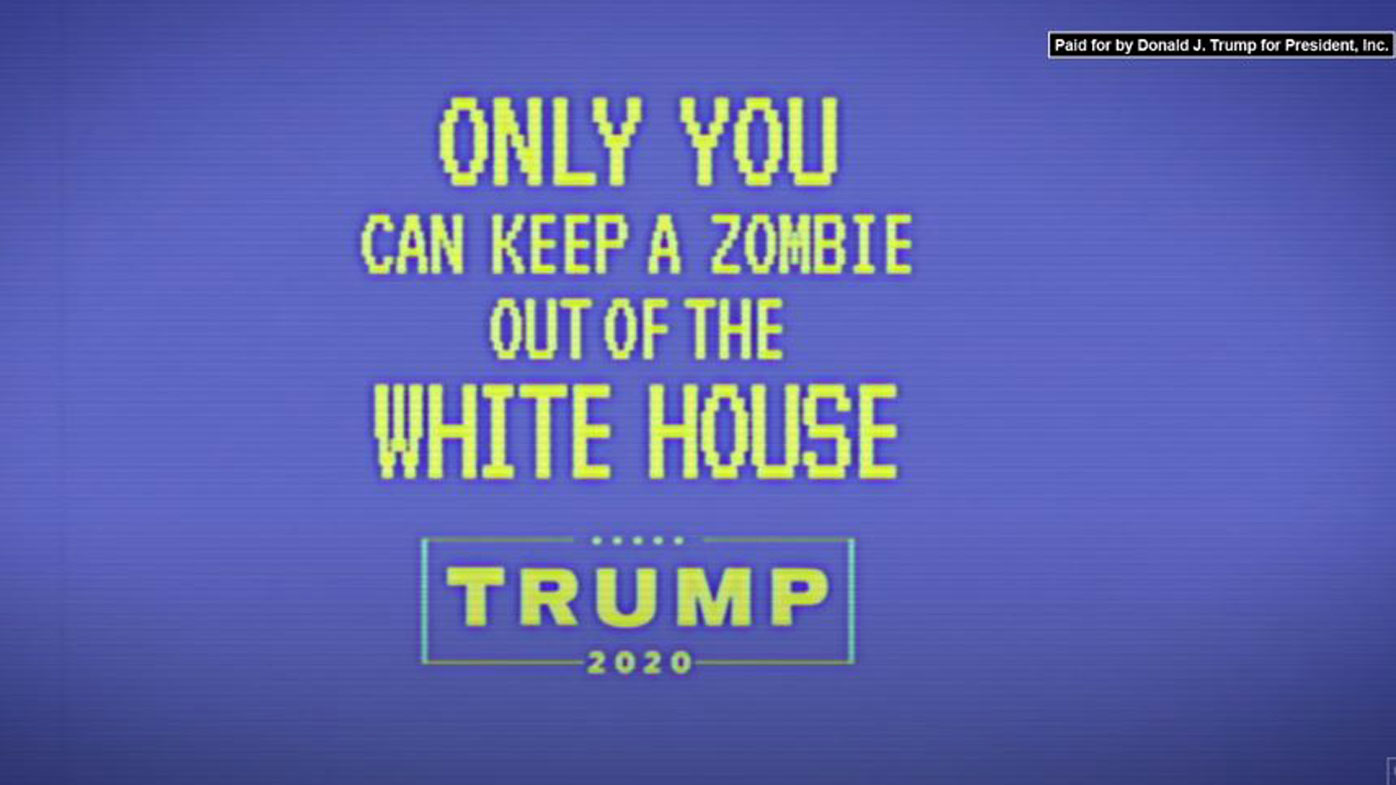 "Look, you can love the guy or hate him, but you can't deny this is hilarious," one YouTube user posted.

"Only the Greatest Troll President ever would run an anti-Zombie ad against his Democrat adversary," yet another wrote.

America heads to the polls next week on November 3.