Donald Trump has taken the baffling step of releasing a highly-produced video attacking one of the most prominent members of his own party.

Donald Trump has taken the baffling step of releasing a highly-produced video attacking one of the most prominent members of his own party.

Mitt Romney, the 2012 nominee for president, was the only Republican senator to vote in favour of impeaching Mr Trump.

And only a few hours later, the president posted a minute-long video on Twitter attacking him. 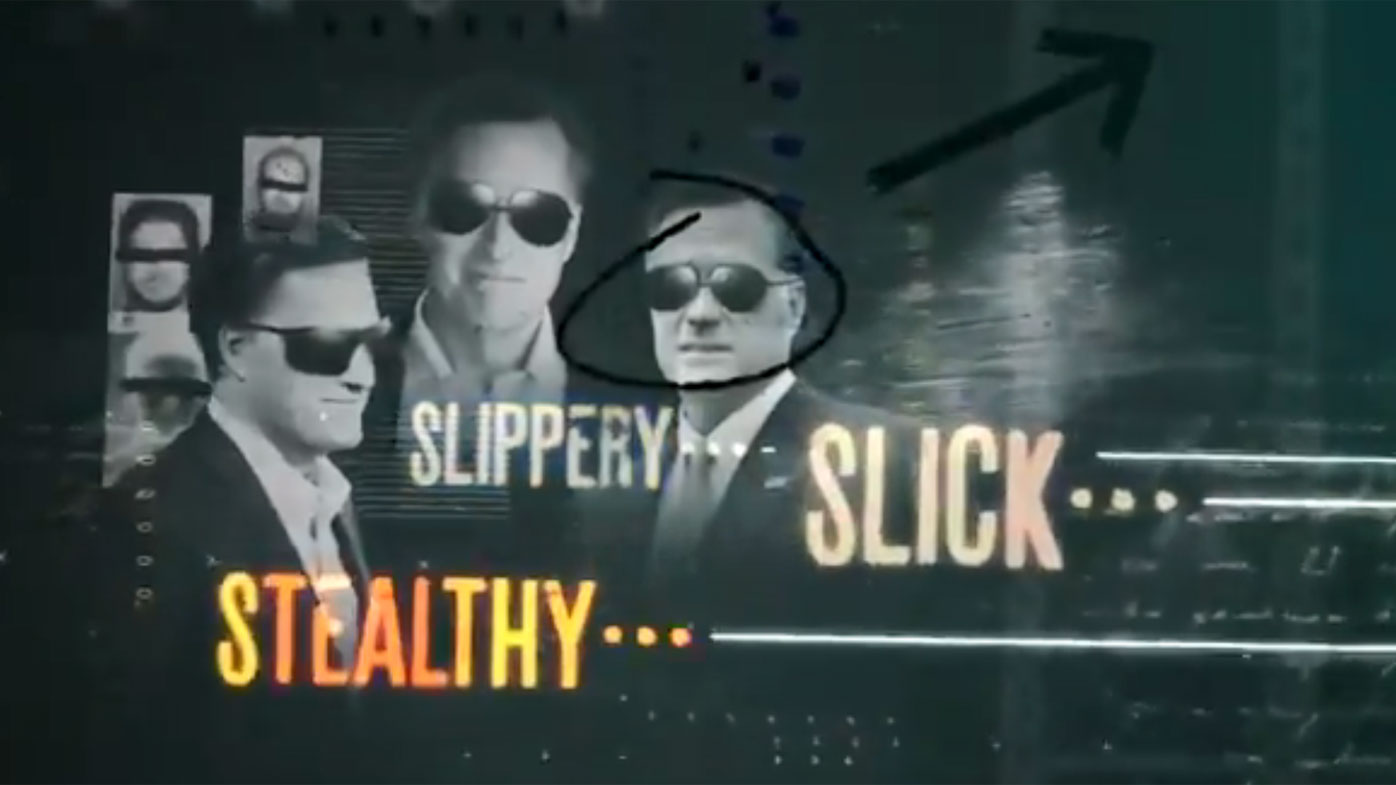 "Slick. Slippery. Stealthy. Mitt Romney has us fooled," the voice-over in the video says, as computer-generated sunglasses are placed over Senator Romney's face.

"Posing as a Republican, he tried to infiltrate Trump's administration as secretary of state.

"Now his cover's blown. Exposed by news reports as a Democrat secret asset." 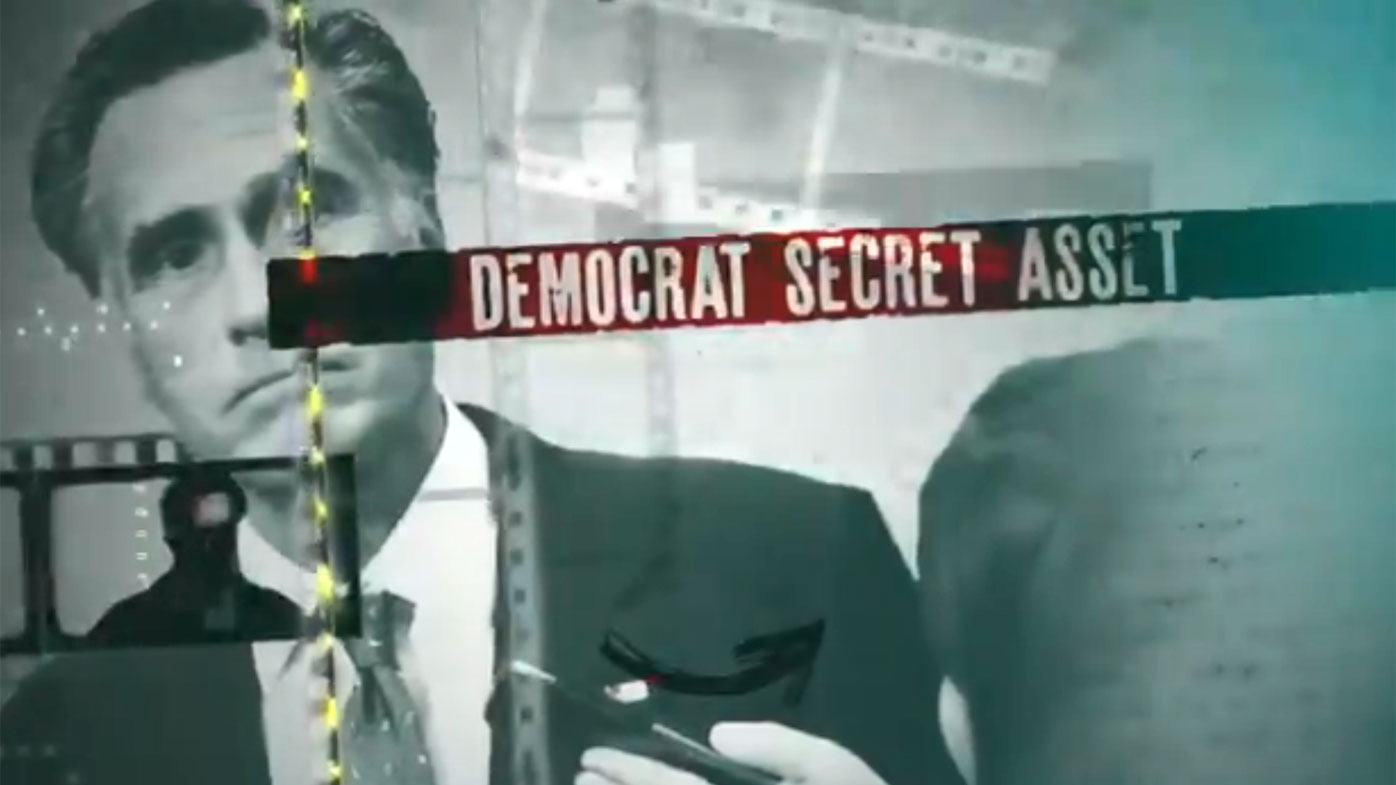 The video was interspersed with clips of Mr Trump winning the presidential election in 2016, and Senator Romney losing it in 2012.

Senator Romney has been a Republican his entire life, the son of a governor of Michigan.

Senator Romney is also not up for re-election until 2024. 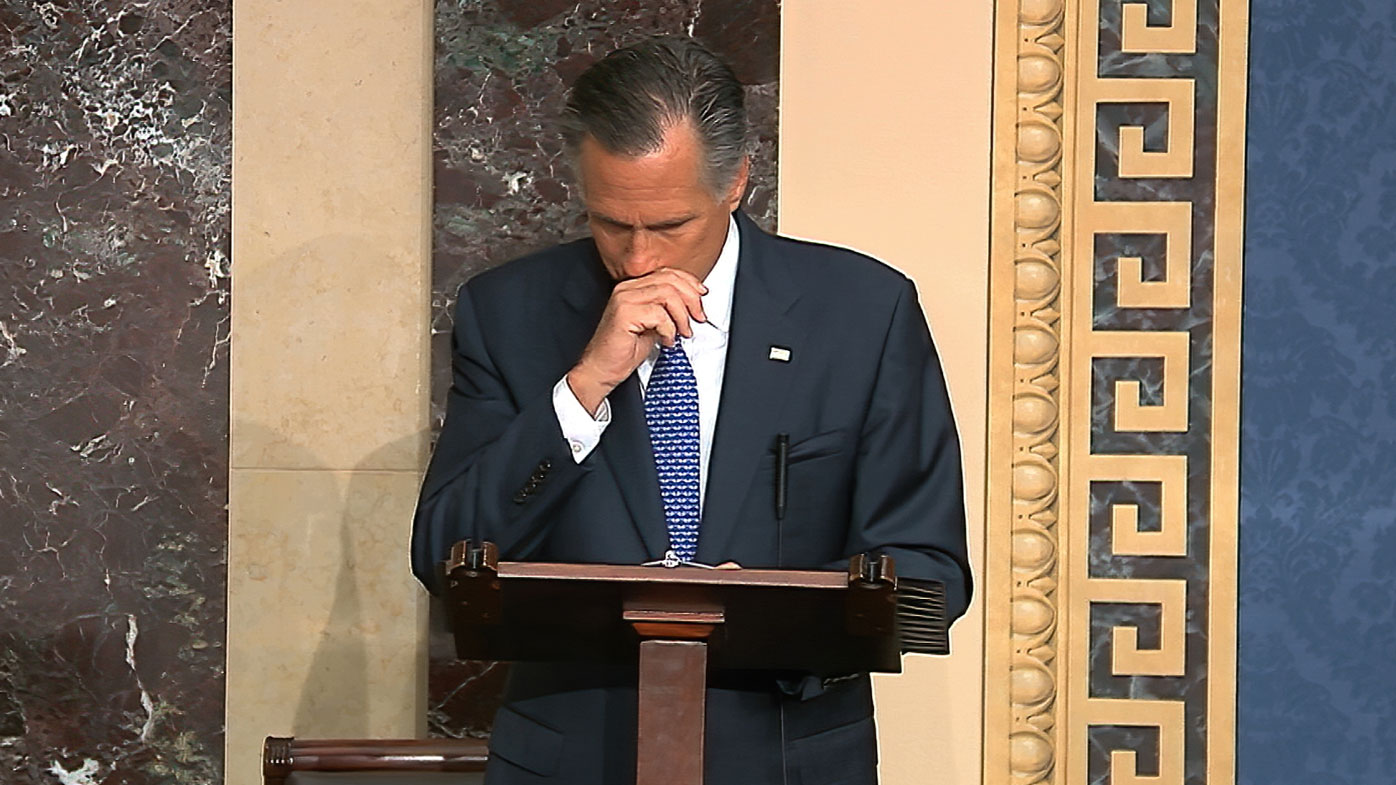 Republicans hold just a three-vote edge in the Senate, so attacking one so flagrantly is a bizarre move by the president.

Senator Romney voted to convict Mr Trump for abuse of power earlier today, the first time in history a senator voted to impeach a president from his own party.

"The president is guilty of an appalling abuse of public trust," Senator Romney said.

"It was a flagrant assault on our electoral rights, our national security and our fundamental values.

"Corrupting an election to keep oneself in office is perhaps the most abusive and destructive violation of one's oath of office that I can imagine." 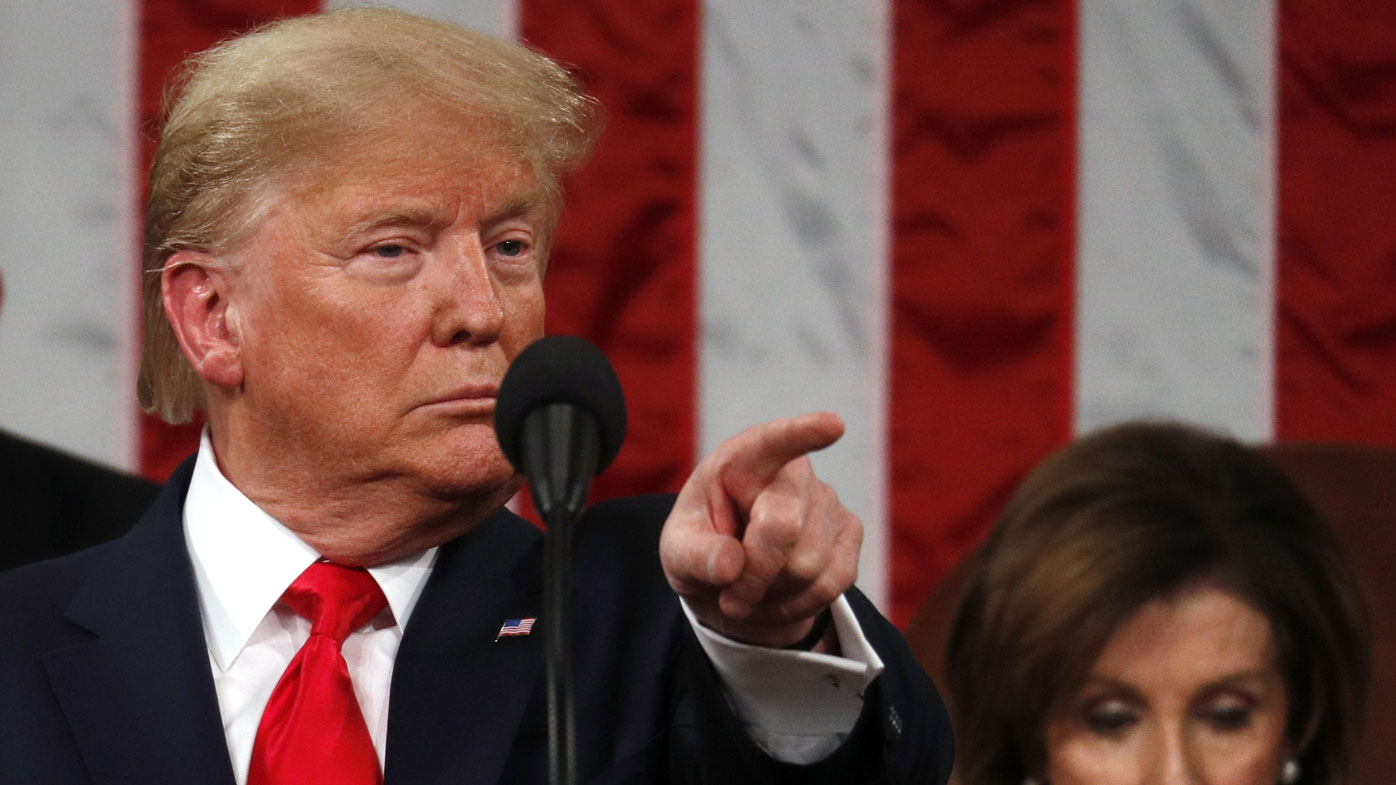 Every Democrat in the Senate voted to impeach Mr Trump.

Mr Trump will likely face a formal censure by Congress, which is more likely to pass. 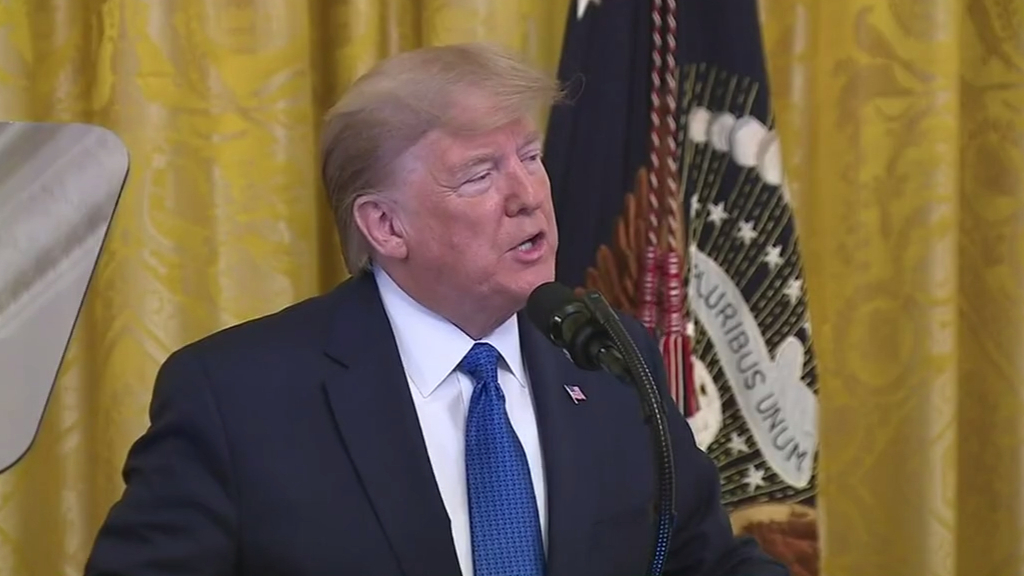