Says they were the site of the “worst irregularities” although no evidence of wrongdoing has been presented and state elections officials have said there was none.

President Donald Trump's campaign has paid US$3 million ($4 million) for a recount of two heavily Democratic Wisconsin counties, saying on Wednesday that they were the site of the "worst irregularities" although no evidence of wrongdoing has been presented and state elections officials have said there was none.

Mr Trump paid for the recounts in Milwaukee and Dane counties overnight Tuesday and planned to submit the required paperwork to trigger the recount on Wednesday, the campaign said in a statement.

In the two counties Mr Trump chose for the recount, Democrat Joe Biden received 577,455 votes compared with 213,157 for Trump. Mr Biden won statewide by 20,608 votes, based on canvassed results submitted by the counties. 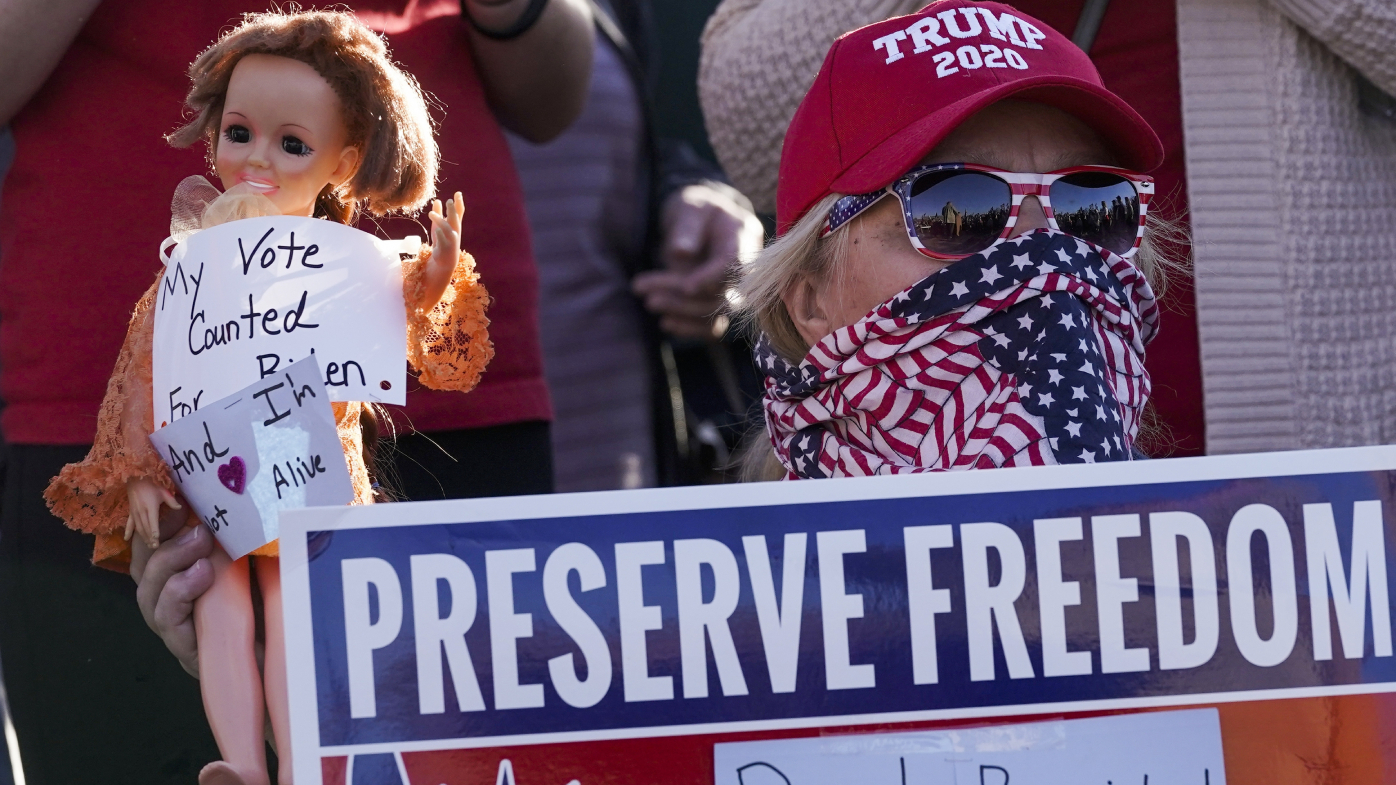 "The people of Wisconsin deserve to know whether their election processes worked in a legal and transparent way," said Wisconsin attorney Jim Troupis, who is working with the Trump campaign.

"Regrettably, the integrity of the election results cannot be trusted without a recount in these two counties and uniform enforcement of Wisconsin absentee ballot requirements. We will not know the true results of the election until only the legal ballots cast are counted."

See full 9News coverage of the 2020 US Election

The recount, once formally approved by the elections commission chair, could start as soon as Thursday and no later than Saturday. It would have to be complete by December 1.

Recounts in Wisconsin and across the country have historically resulted in very few vote changes. A 2016 presidential recount in Wisconsin netted Mr Trump an additional 131 votes.

Mr Trump and other Republicans have made claims of fraud and irregularities in the Wisconsin election, without evidence. The state's top elections chief and local officials have said there were no substantial reports of problems or wrongdoing.