US President Donald Trump says he wished China would have told him earlier about the novel coronavirus, despite previously praising the country’s transparency on the issue.

US President Donald Trump says he wished China would have told him earlier about the novel coronavirus, despite previously praising the country's transparency on the issue.

"I wish they could have told us earlier about what was going on inside," Mr Trump said during a briefing on the federal government's coronavirus response.

"We didn't know about it until it started coming out publicly." 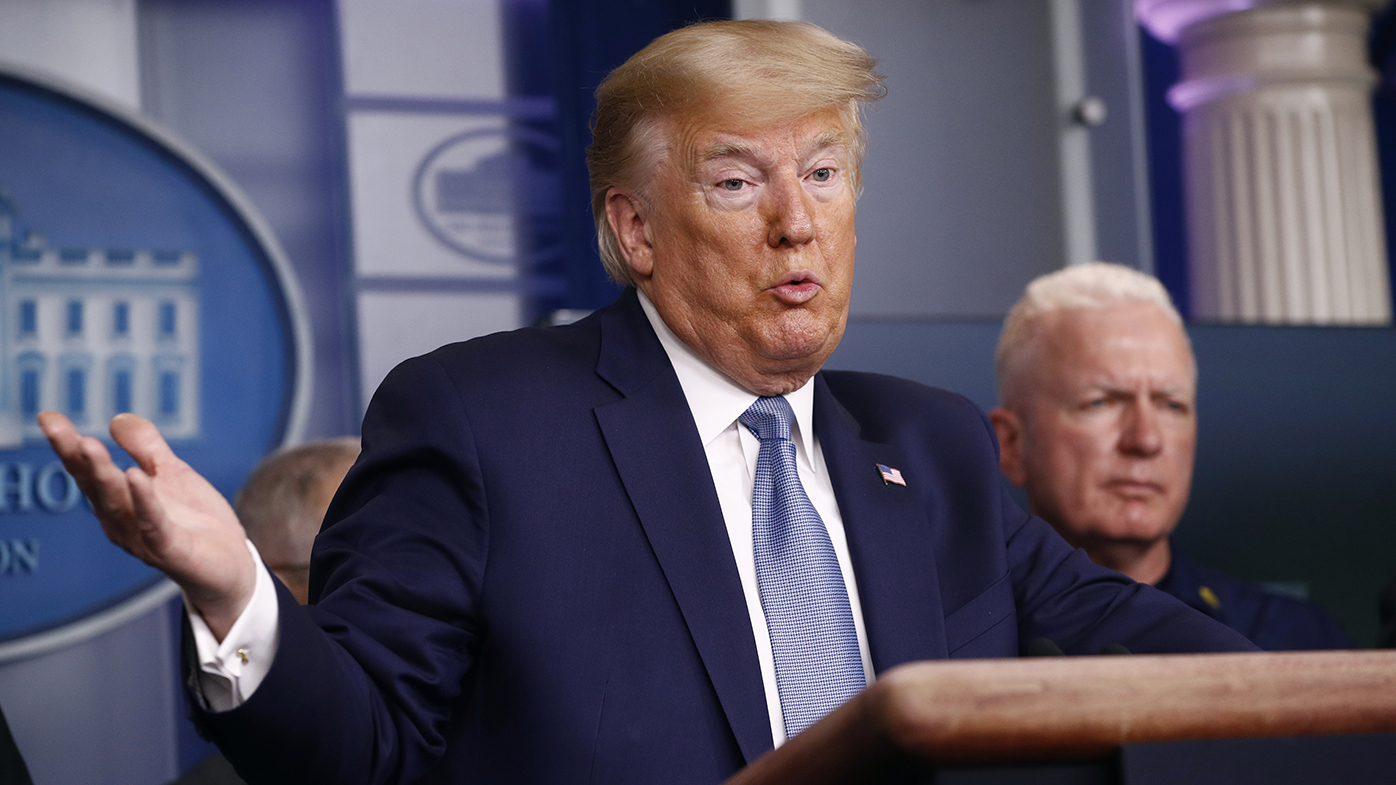 On January 24, Mr Trump praised China and President Xi Jinping for the country's "efforts and transparency" in dealing with the coronavirus.

That praise came nearly a month after the country informed the World Health Organisation about the virus.

When asked by reporters about his previous praise, Mr Trump said he thought the country could have warned other nations sooner than it did.

"Because China has worked very hard," he said.

"China was transparent at that time but when we saw what happened, they could have been transparent much earlier than they were."

He went on to criticise what he said was China's waiting to tell the US.

"They knew they had a problem earlier. I wish they could have said that," he said.

Mr Trump said that when he first realised how bad the virus could be he "started doing the closings," referring to the country's denying entry to people who had visited China in the two weeks before they sought entry into the United States in early February. 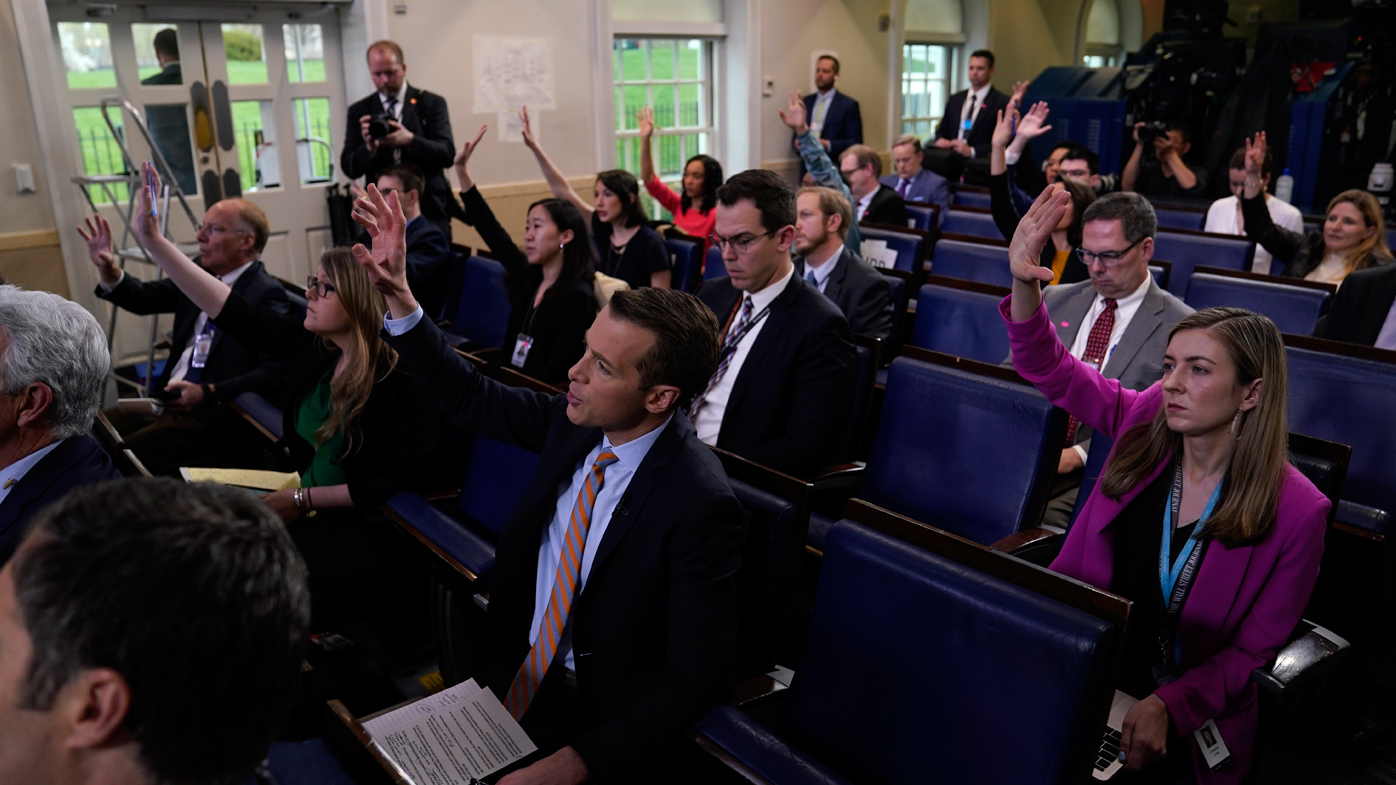 The news conference came a day after Mr Trump scoffed at questions about continued testing shortfalls and deficiencies in medical supplies, suggesting that even mentioning the issues was problematic.

READ:  Fortnite v Apple in trial that could remake the digital economy

When asked to speak directly to those marooned at home and frightened, Mr Trump voiced objection to the question itself.

"I think it's a very bad signal you're putting out to the American people," Mr Trump said.

Seething, he then answered the TV correspondent by declaring that what he would tell the public gripped by the health scare is: "I think you are a terrible reporter."