The first day of US President Donald Trump’s impeachment Senate trial has descended into a partisan political fight as Democrats objected strongly to Republican-proposed rules.

US Senate Majority Leader Mitch McConnell abruptly changed his proposed rules for President Donald Trump's impeachment trial, backing off the condensed two-day schedule to add a third for opening arguments after protests from senators, including Republicans.

The trial quickly burst into a partisan fight at the Capitol as the president's lawyers opened arguments in support of McConnell's plan. Democrats objected loudly to McConnell's initially proposed rules, and some Republicans made their concerns known in private.

Without comment, the Republican leader quietly submitted an amended proposal for the record, after meeting behind closed doors with senators as the trial opened. He added the extra day and allowed House evidence to be included in the record.

"It's time to start with this trial," said White House Counsel Pat Cipollone, the president's lead lawyer as the proceedings opened in public. 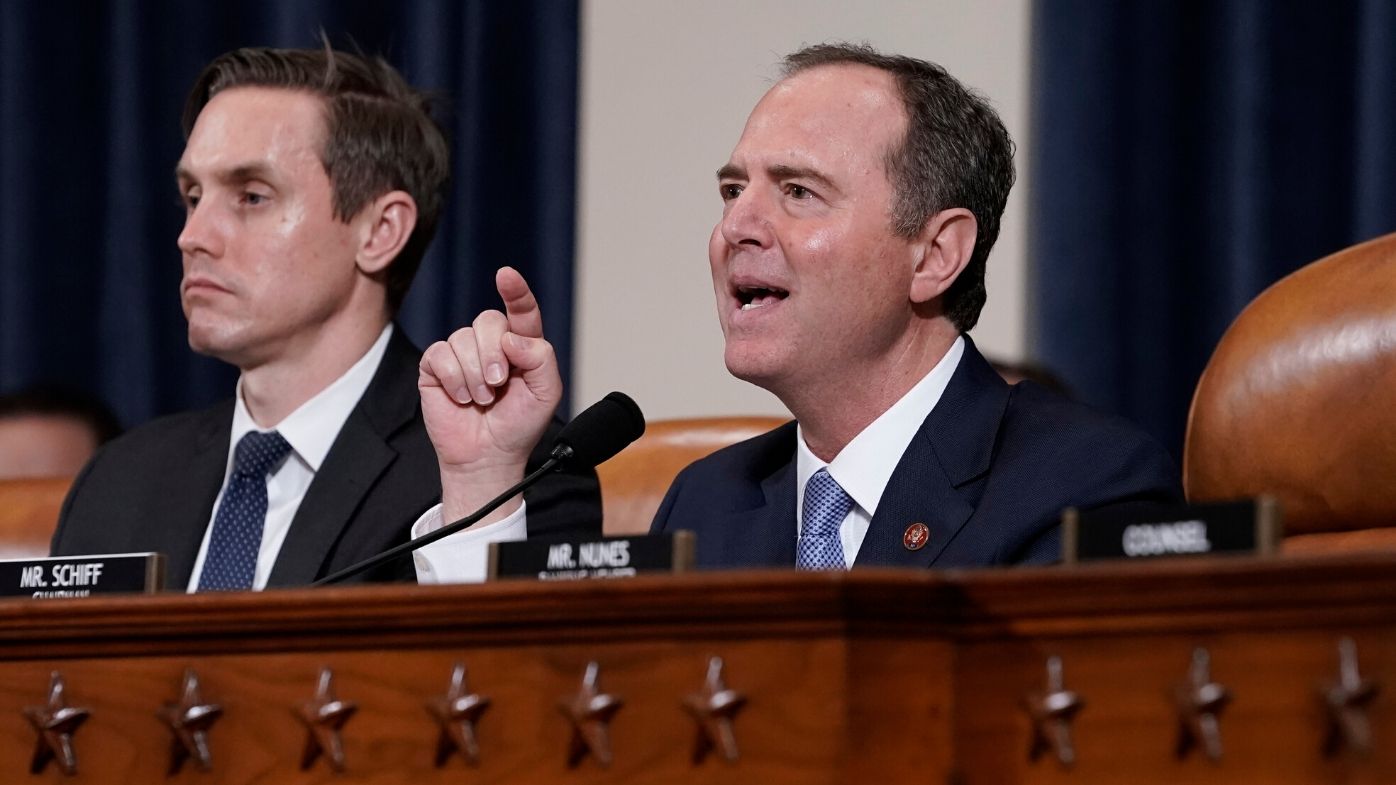 "It's a fair process," he said. "There is absolutely no case."

Senators were stunned by McConnell's shift, and aides offered no immediate answers/

But a spokeswoman for Republican Sen. Susan Collins said that she and others had raised concerns. The Maine senator sees the changes as significant improvements, said spokeswoman Annie Clark.

Democrats had warned that the rules package from Trump's ally, the Senate GOP leader, could force midnight sessions that would keep most Americans in the dark and create a sham proceeding.

The rare impeachment trial, unfolding in an election year, is testing whether Trump's actions toward Ukraine warrant removal at the same time that voters are forming their own verdict his White House.

READ:  City of Newcastle Budget confirms Newcastle on road to recovery from economic impact of COVID-19

Trump himself, in Davos, Switzerland, for an economic conference, denounced the proceedings as "a total hoax," as he does daily, and said, "I'm sure it's going to work out fine."

With Trump's presidency on the line, and the nation deeply divided just weeks before the first Democratic primary contests, four senators who are also presidential candidates will be off the campaign trail, seated as jurors.

"My focus is going to be on impeachment," Sen. Bernie Sanders, the Vermont independent running for the Democratic nomination, told reporters. He said his supporters would keep working "to defeat the most dangerous president in American history." 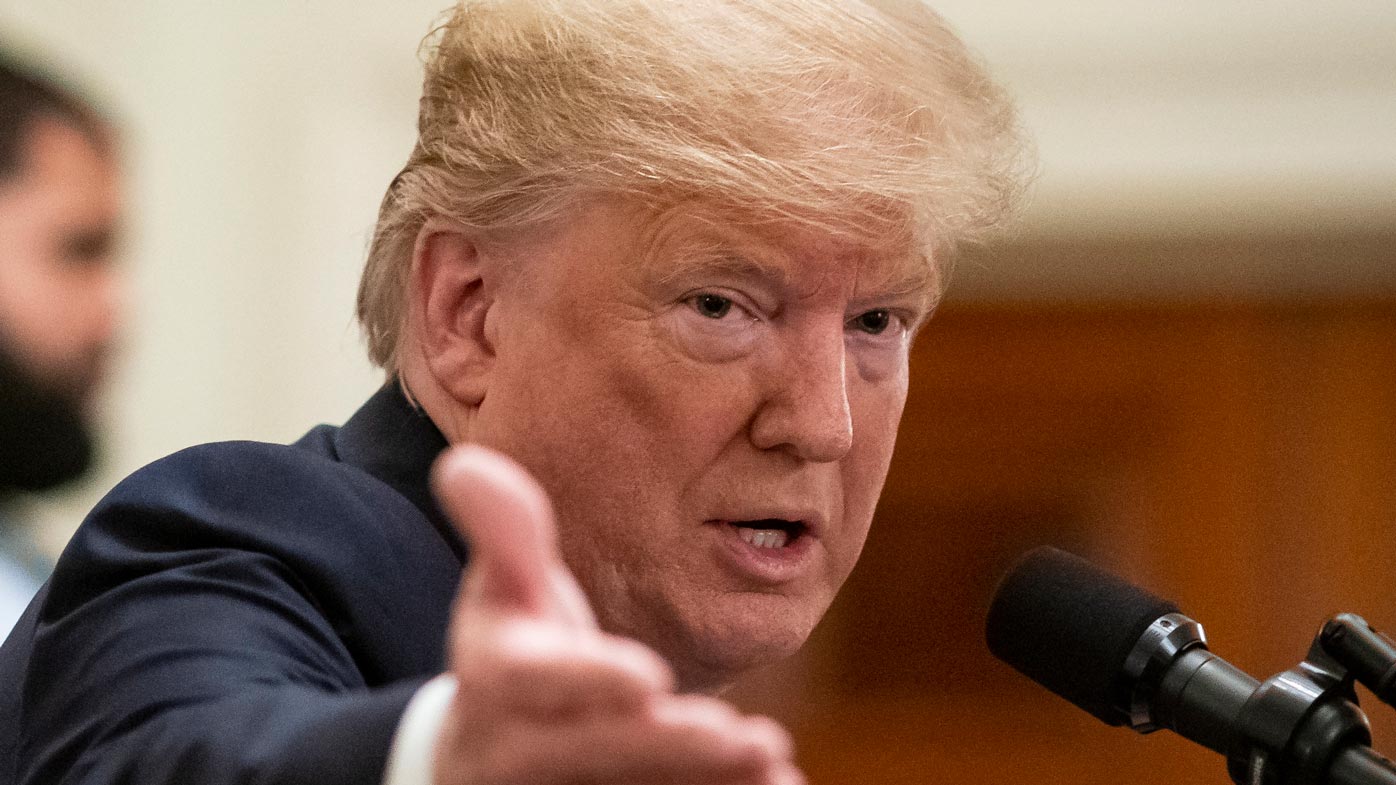 The Democrats say the prospect of middle-of-the-night proceedings, without allowing new witnesses or even the voluminous House records of the trial will leave the public without crucial information about Trump's political pressure campaign on Ukraine and the White House's obstruction of the House impeachment probe.

"It almost seems the resolution was written in the White House, not the Senate."

The impeachment trial is unfolding in an election year with senators deciding whether Trump's actions warrant removal at the same time that voters are forming their own verdict. 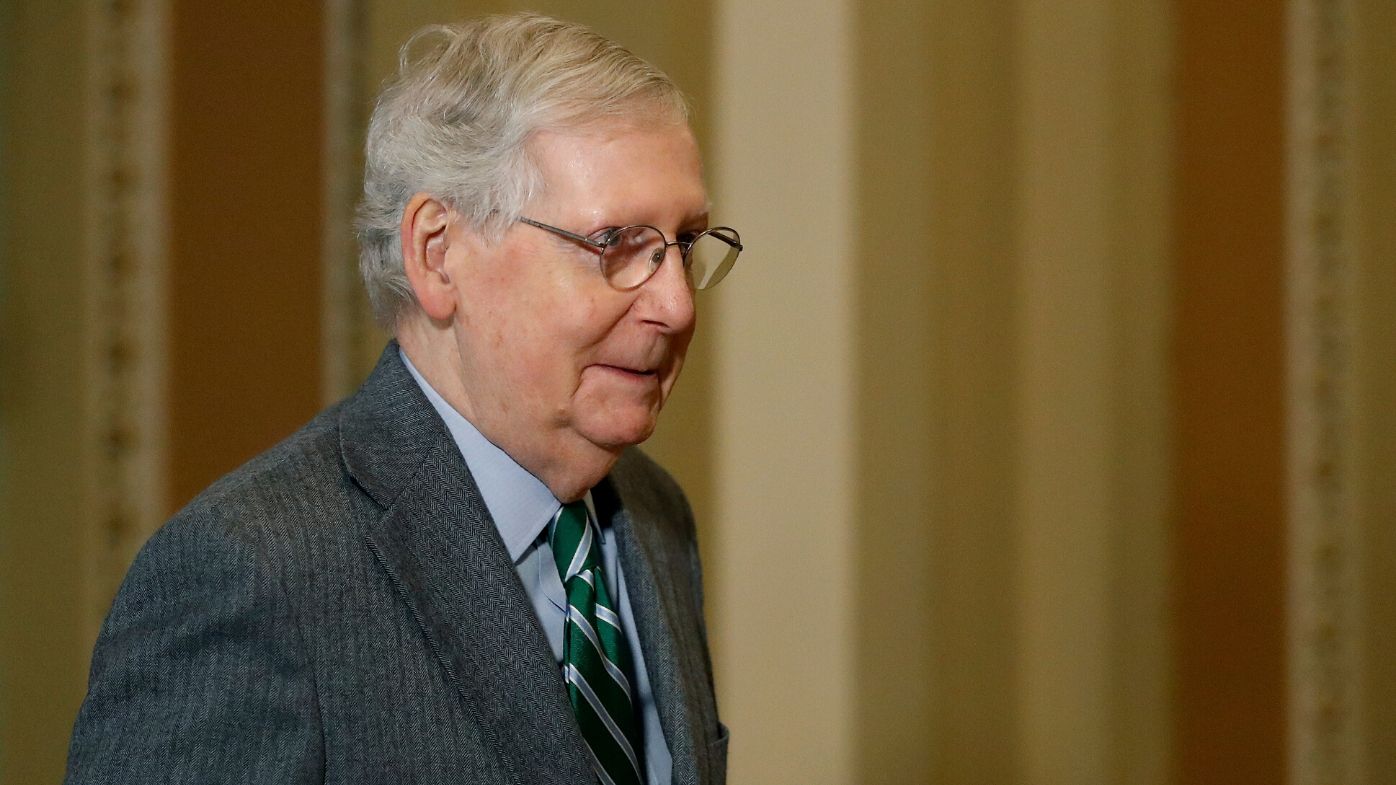 If the senators agree to McConnell's proposal for speedy trial and acquittal, Schiff said, "it will not prove the president innocent, it will only prove the Senate guilty of working with the president to obstruct the truth from coming out."'

Trump's presidency is on the line, and the nation is deeply divided just weeks before the first Democratic primary presidential contests.

McConnell had promised to set rules similar to the last impeachment trial, of President Bill Clinton in 1999, but his resolution diverged in key ways. 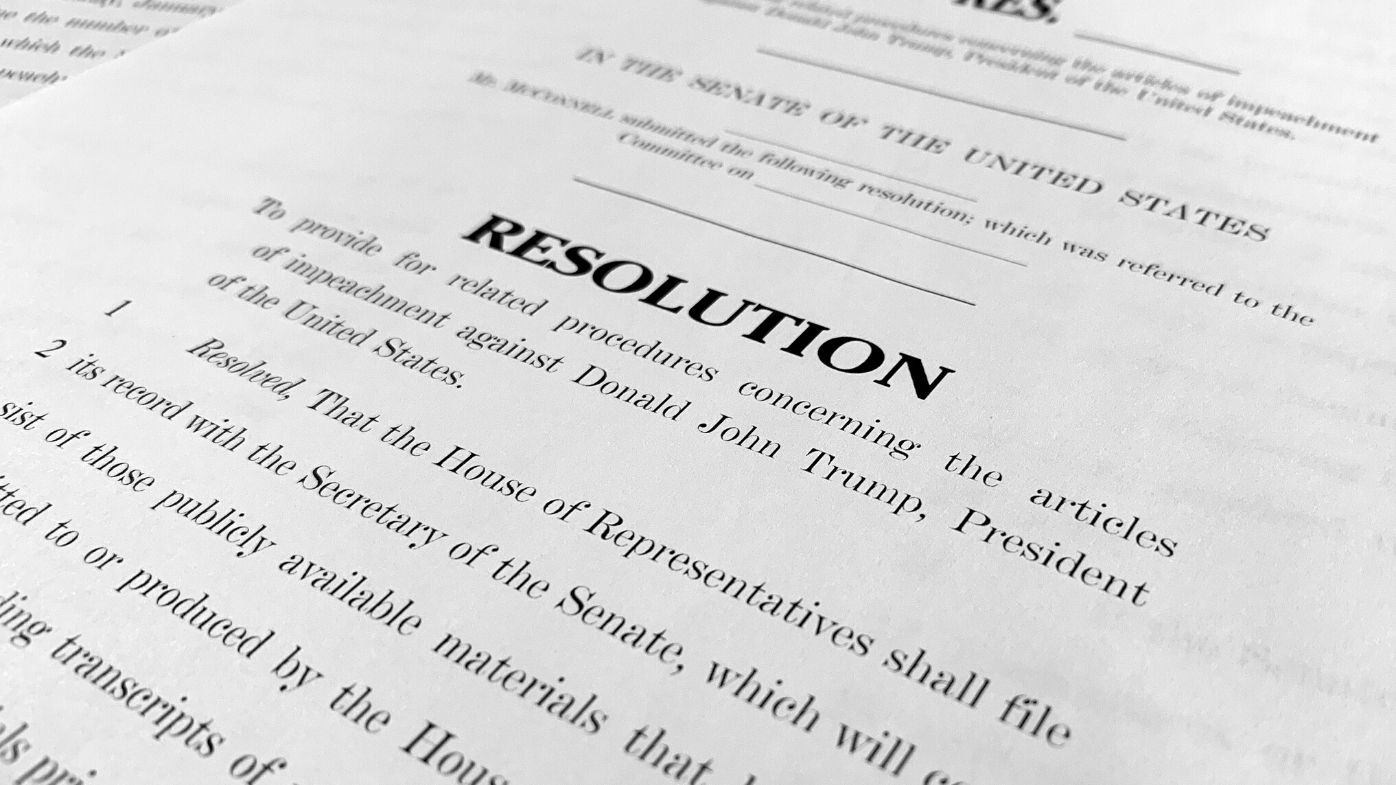 On the night before the trial, he offered a compressed calendar as Trump's lawyers argued for swift rejection of the "flimsy" charges in a trial that never should have happened.

"All of this is a dangerous perversion of the Constitution that the Senate should swiftly and roundly condemn," the president's lawyers wrote in their first full filing yesterday.

"The articles should be rejected and the president should immediately be acquitted."

Democrats — as the House prosecutors practiced opening arguments well into the night on the Senate floor — vowed to object to a speedy trial as they pressed for fresh witnesses and documents.

"It's clear McConnell is hell-bent on making it much more difficult to get witnesses and documents and intent on rushing the trial through," Schumer said.

The first several days of the trial are expected to be tangled in procedural motions playing out on the Senate floor and behind closed doors.

Like Trump and the Senate presidential candidates, House Speaker Nancy Pelosi will also be away for the proceedings, leading a bipartisan congressional delegation to Poland and Israel to commemorate the 75 years since the liberation of Auschwitz at the end of World War II.

Earlier She issued a statement denouncing McConnell's proposed ground rules as a "sham" because of the compressed schedule and lack of guarantee that witnesses will be called or that evidence gathered by the House would be admitted in the Senate trial.

"The Senate GOP Leader has chosen a cover-up for the President, rather than honor his oath to the Constitution," Pelosi said.

The House Democratic managers overseeing the impeachment case today also asked White House Counsel Pat Cipollone - the president's lead lawyer at the trial - to disclose any "first-hand knowledge" he has of the charges against Trump.

They said evidence gathered so far indicates that Cipollone is a "material witness" to the allegations at hand.

House Democrats impeached the Republican president last month on two charges: abuse of power by withholding U.S. military aid to Ukraine as he pressed the country to investigate Democratic rival Joe Biden, and obstruction of Congress by refusing to cooperate with their investigation.

No president has ever been removed from office. With its 53-47 Republican majority, the Senate is not expected to mount the two-thirds voted needed for conviction.