Former President Donald Trump’s company lost more than US$70 million ($96m) operating his Washington DC hotel while in office, forcing him at one point to get a reprieve from a major bank on payments on a loan

Former President Donald Trump's company lost more than US$70 million ($96m) operating his Washington DC hotel while in office, forcing him at one point to get a reprieve from a major bank on payments on a loan, according to documents released Friday by a House committee investigating his business.

In addition to the payment delay, the Trump Organisation also had to inject US$27 million ($37m) from other parts of its business to help the hotel, according to documents released by the House Committee on Oversight and Reform.

The committee said financial statements it obtained show the losses came despite an estimated $3.7 million ($5m) in payments from foreign governments, business that government ethics experts say Trump should have refused because it posed conflicts of interest with his role as president. 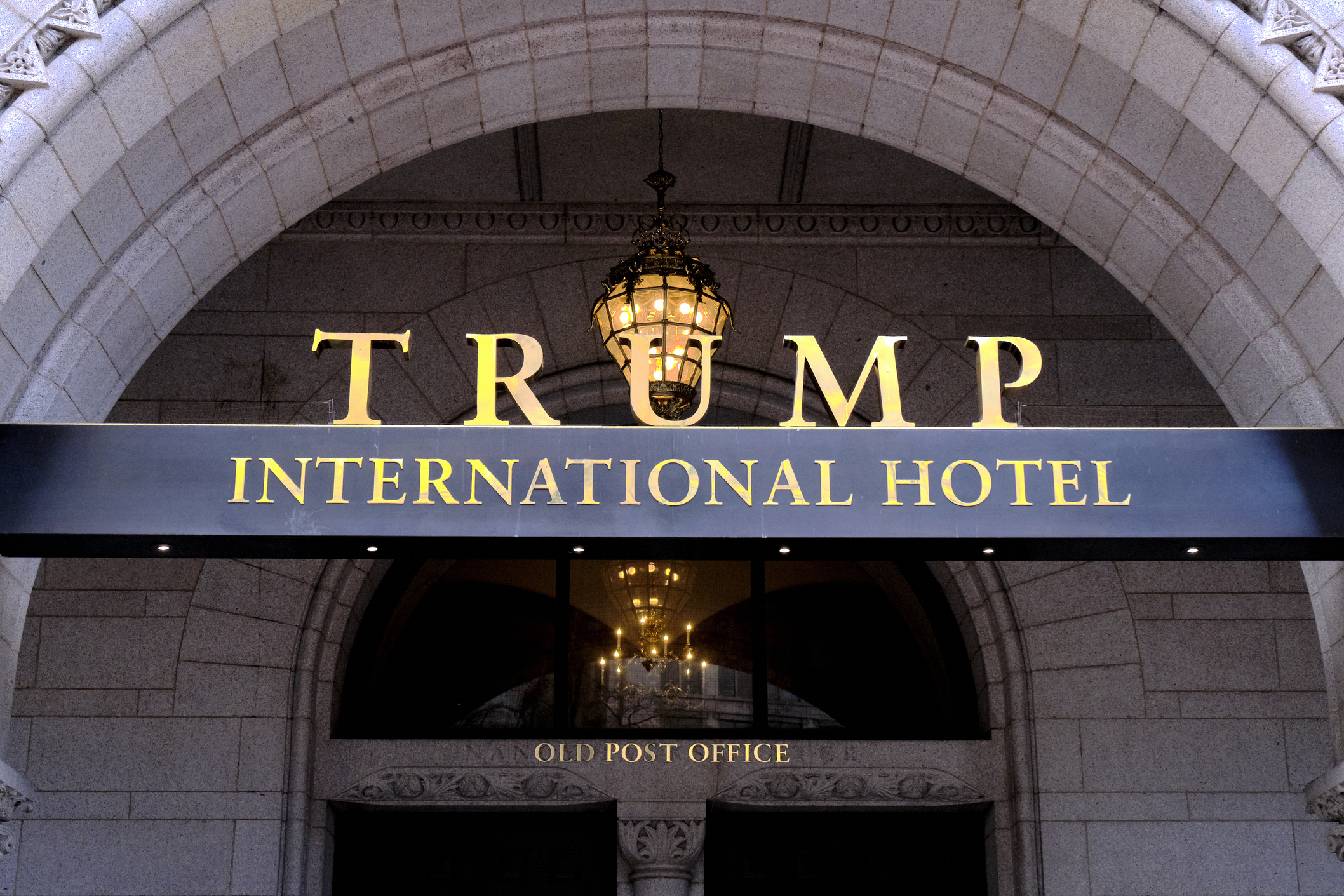 The Trump Organisation did not immediately respond to requests for comment.

The documents from the committee, the first public disclosure of audited financial statements from the hotel, show steep losses despite a brisk business while he was in office from lobbyists and businesses and Republican groups.

The loan delay by Deutsche Bank to the president was an "undisclosed preferential treatment" that should have been reported by the president because the bank has substantial business in the US, the committee said in a letter to the General Services Administration, the federal agency overseeing the hotel. The hotel is leased by the federal government to the Trump Organisation. "The documents ... raise new and troubling questions about former President Trump's lease with GSA and the agency's ability to manage the former president's conflicts of interest during his term in office when he was effectively on both sides of the contract, as landlord and tenant," the committee, overseen by Democrat Carolyn Maloney of New York, wrote in a news release.

Trump's company has been trying to sell the 263-room hotel since the fall of 2019 but has struggled to find buyers.